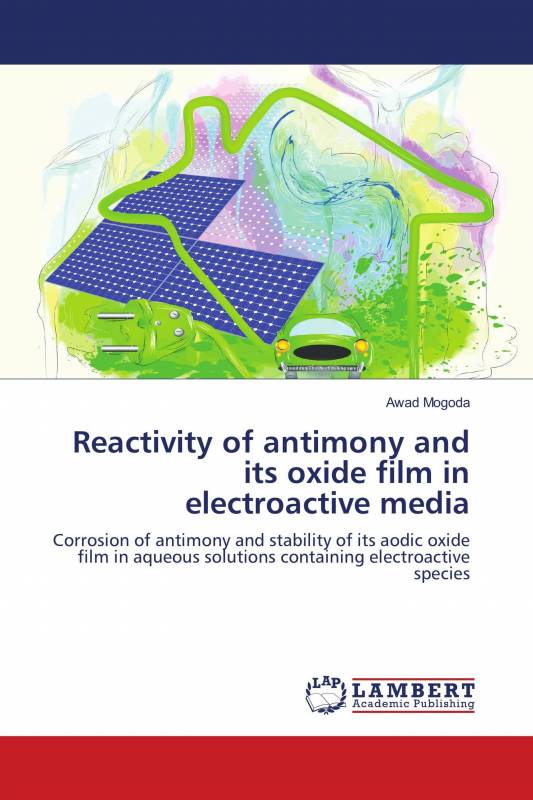 Reactivity of antimony and its oxide film in electroactive media

Antimony has been used as a reference electrode, pH-indicating electrode, electrocatalyst for electrochemical energy conversion, inhibitor for steel corrosion, alloying material for lead and tin to improve the properties of the alloys which are used in solders, bullets and plain bearings, alloying additive in lead alloys for casting of lead-acid battery grids.

Electrochemical oxidation of humic acids present in water at the antimony-and nickel-doped tin oxide electrode is important since the presence of such acids in water causes many problems.

Recently antimony film electrodes are used in electrochemical stripping analysis for measuring trace heavy metals and the interesting species in the environment.

Antimony oxides are used as thin film capacitors in microelectronics, photoconductor in photoelectrolytic devices and as proton conductor in preparation of electrochromic display devices.

Therefore, it is important to investigate the corrosion behavior of antimony and the stability of its anodic oxide films in aqueous solutions containing electroactive species using some electrochemical measurements.

He interests in the studies of the corrosion inhibition of metals and alloys, preparation of thin oxide films and superconductors, dyes water treatment of textile and nanoporous silicon preparation. 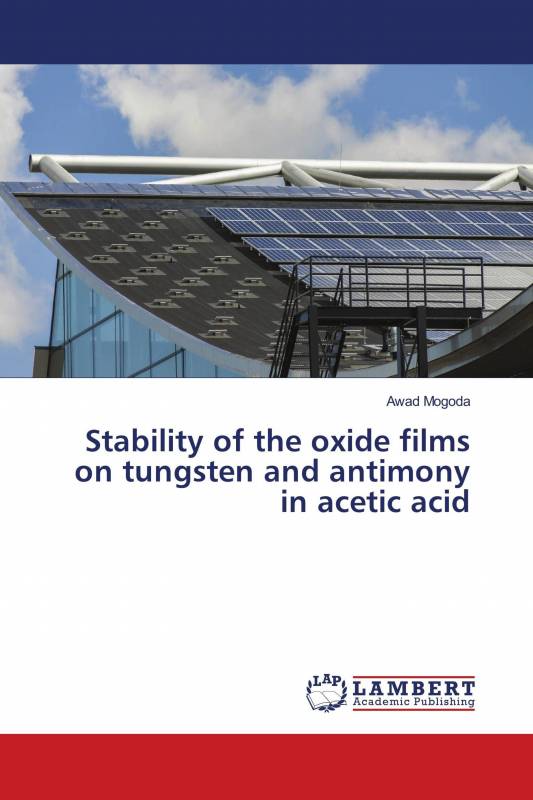 Stability of the oxide... 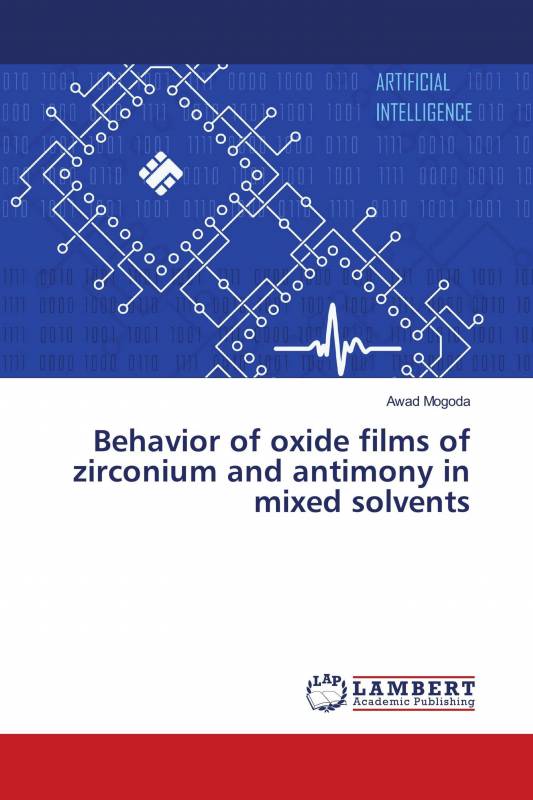 Behavior of oxide films of... 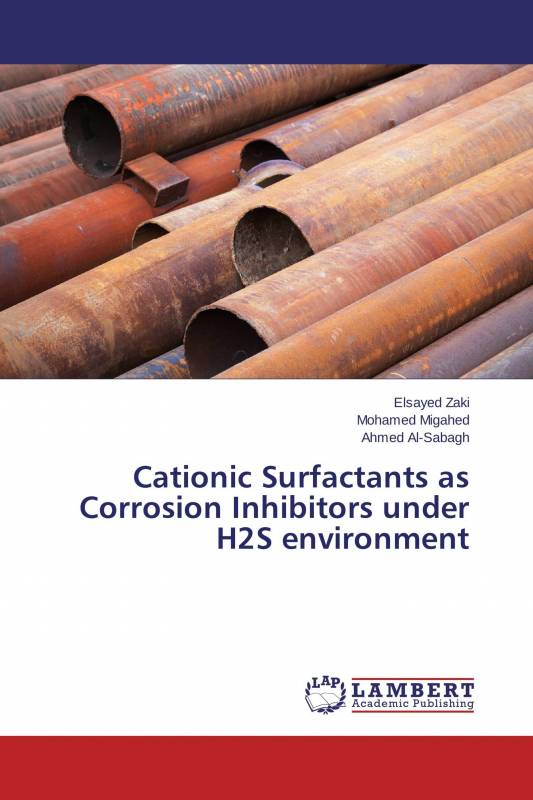 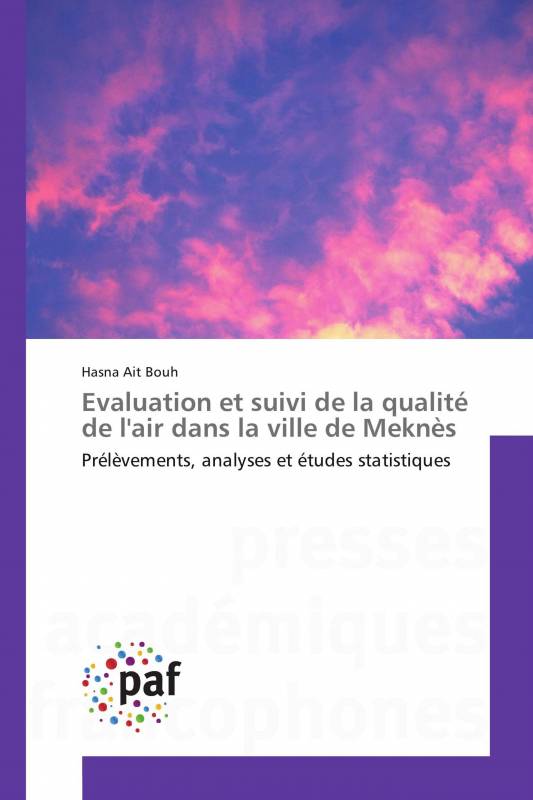 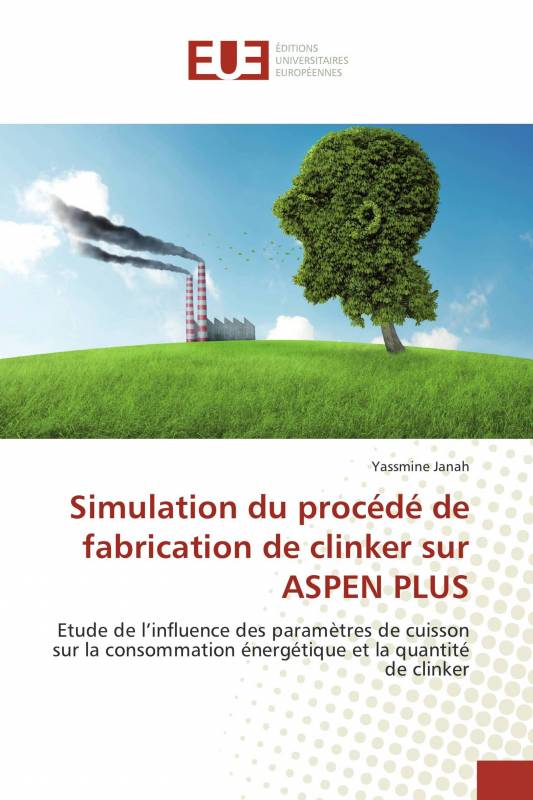 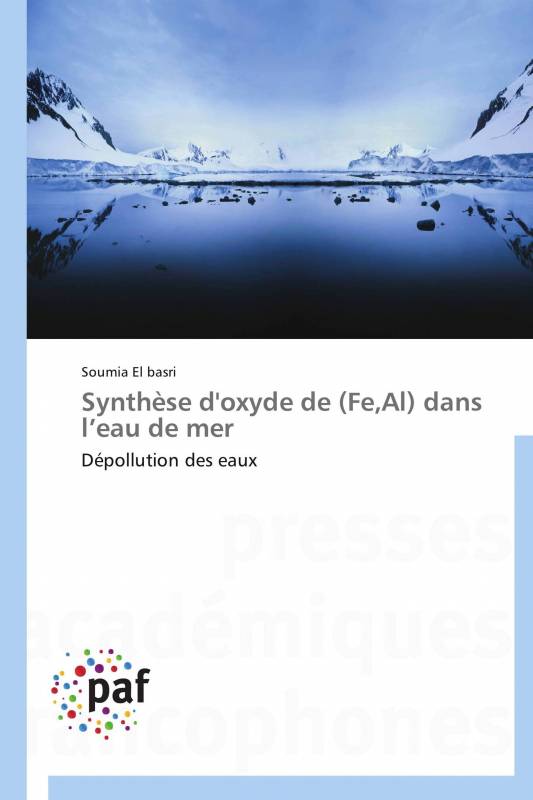 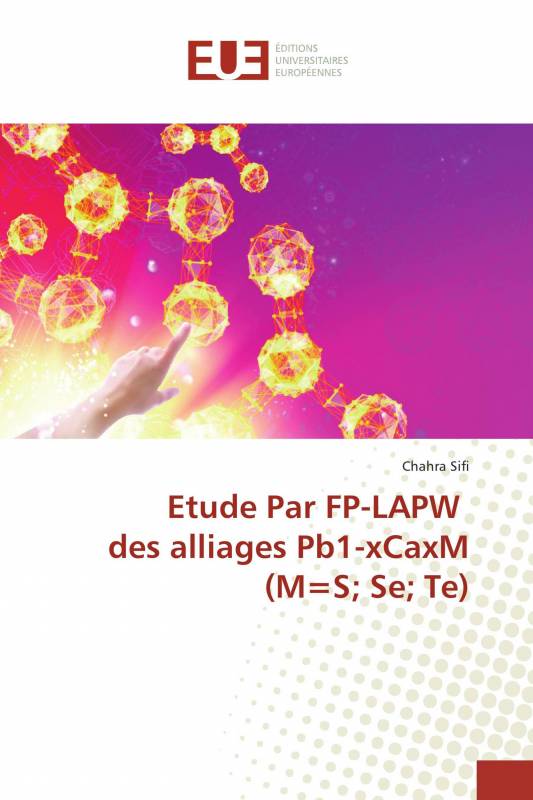 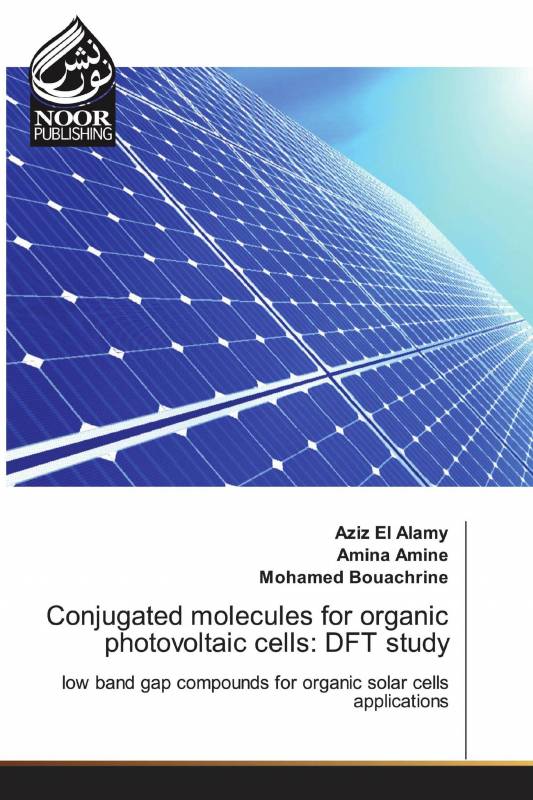 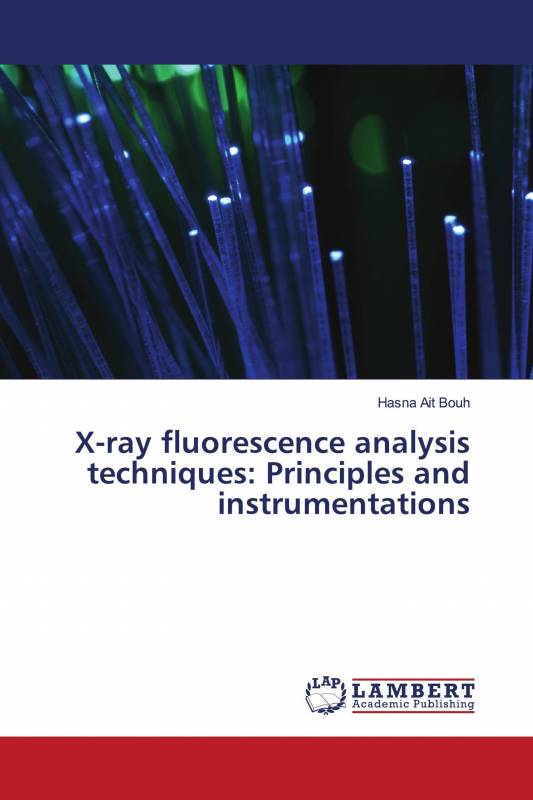 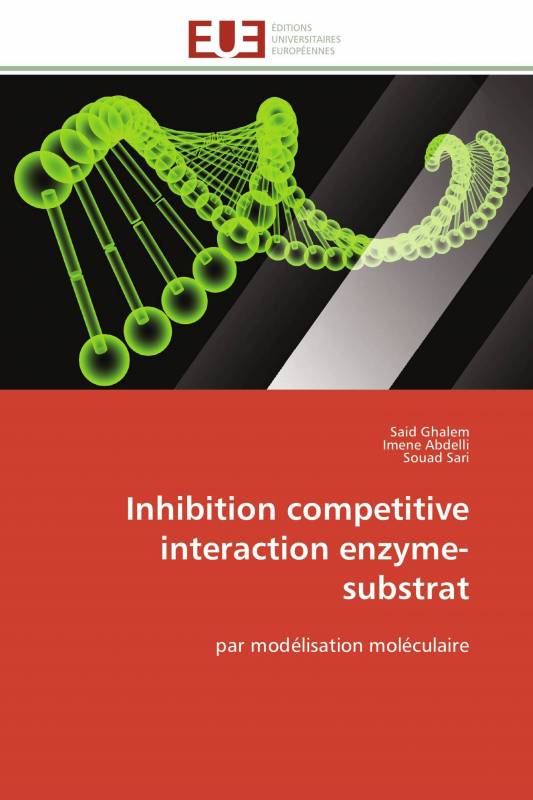 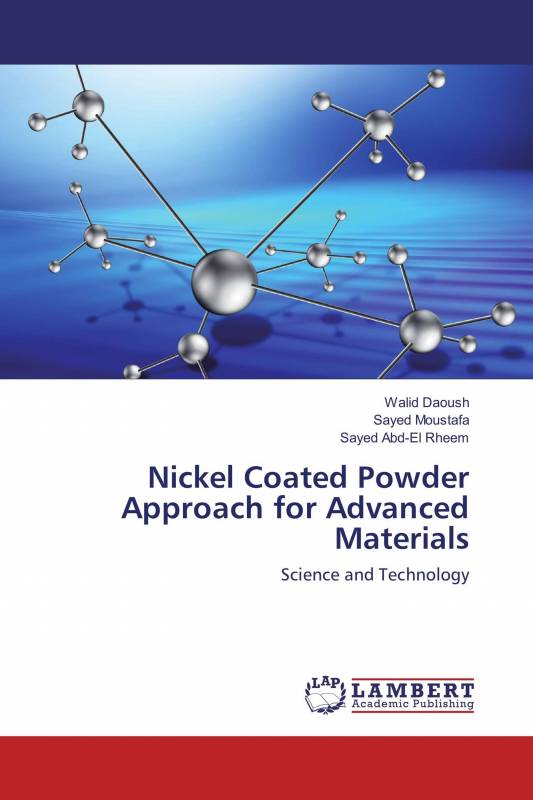 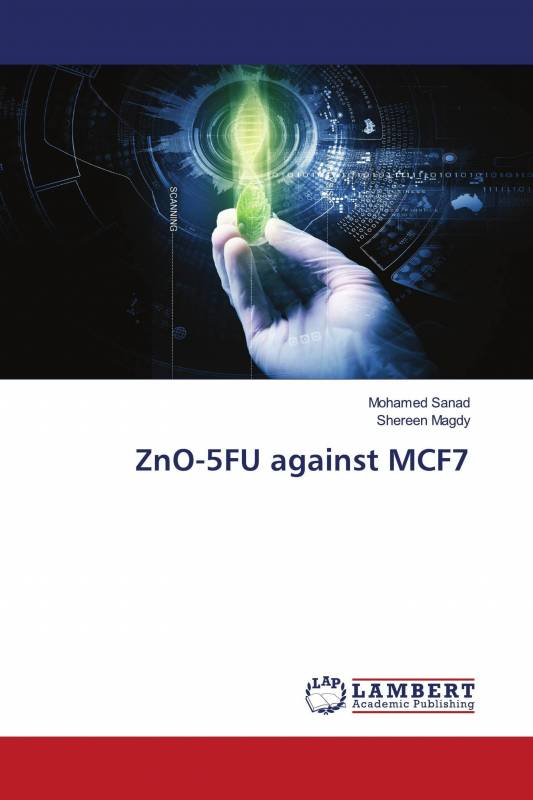 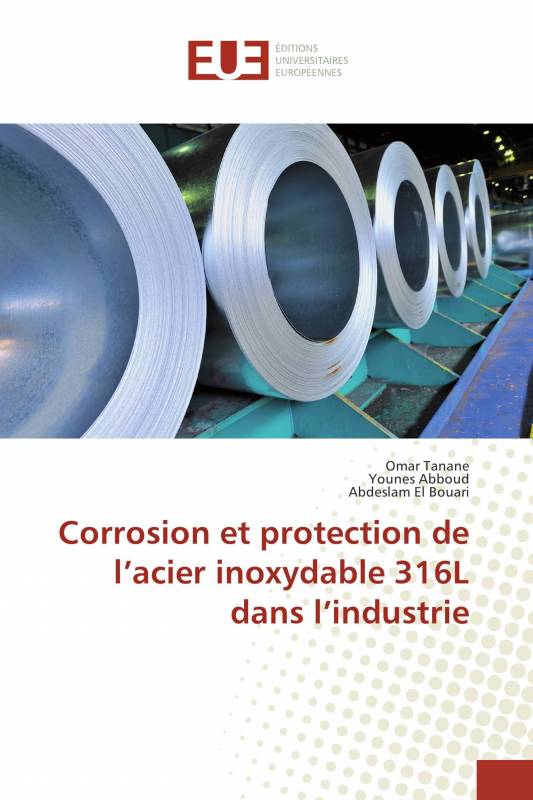 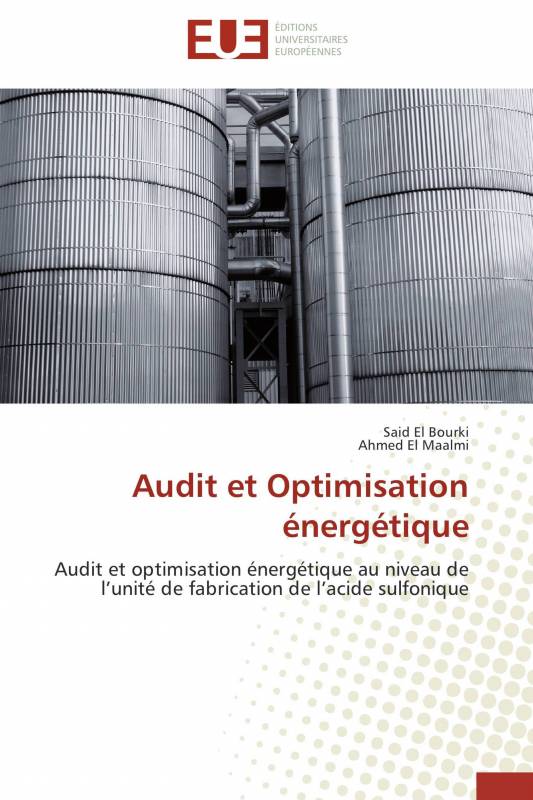 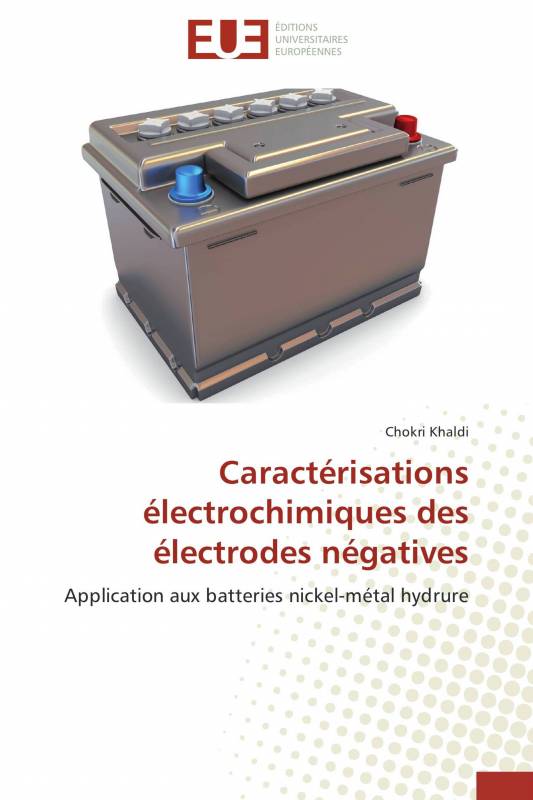 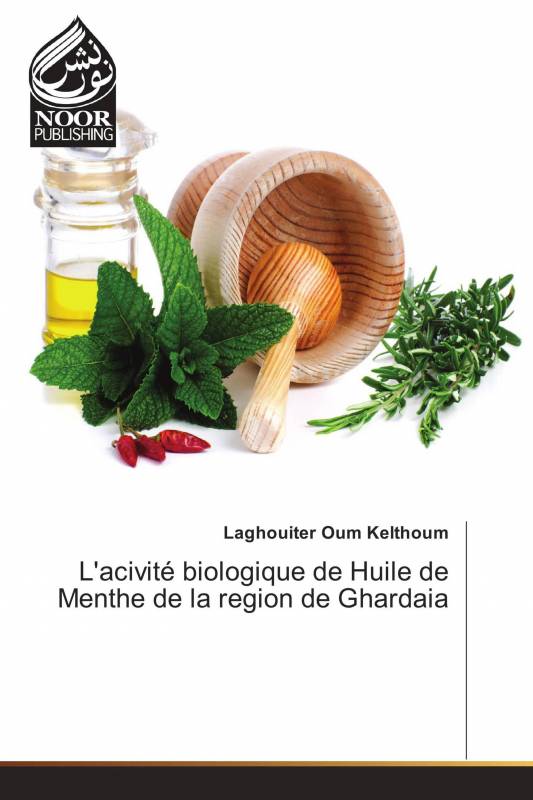 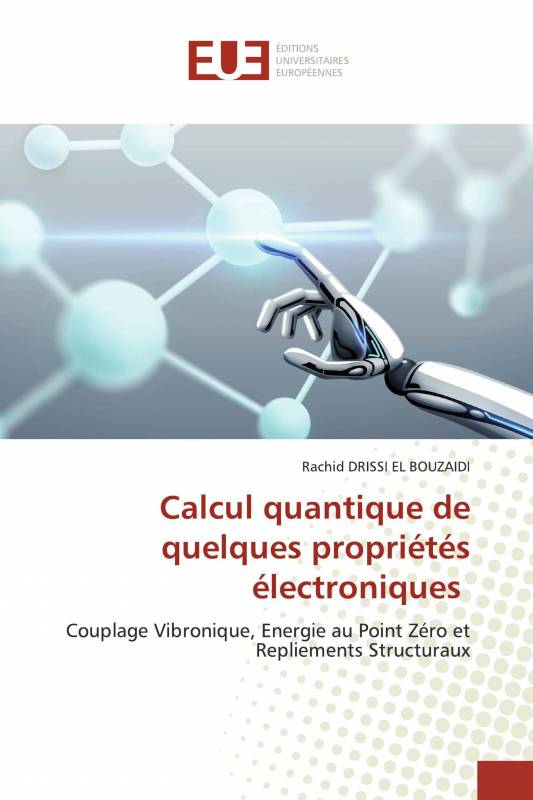 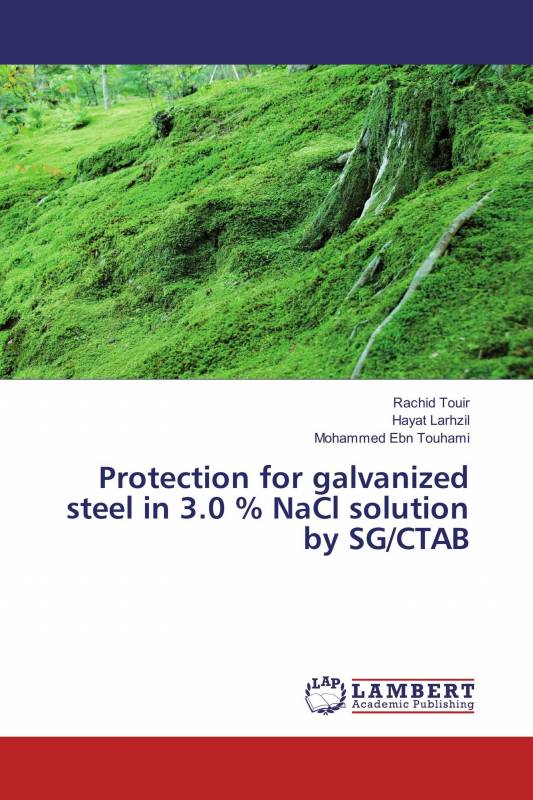 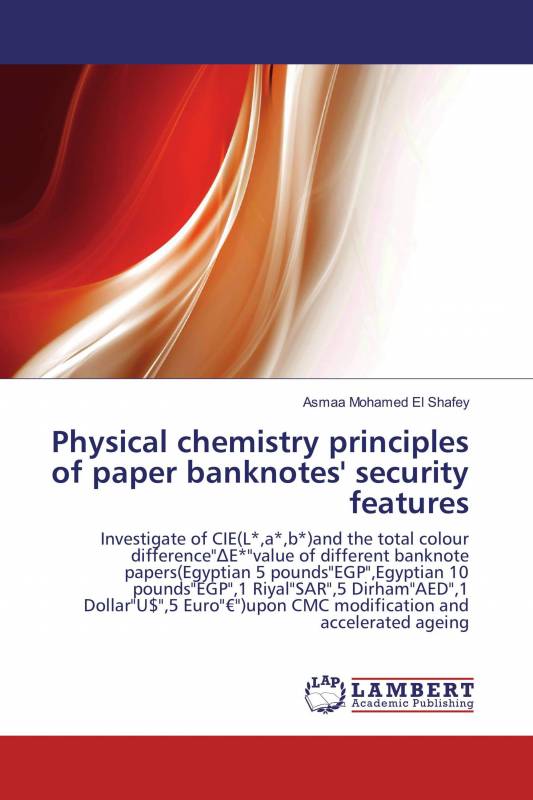 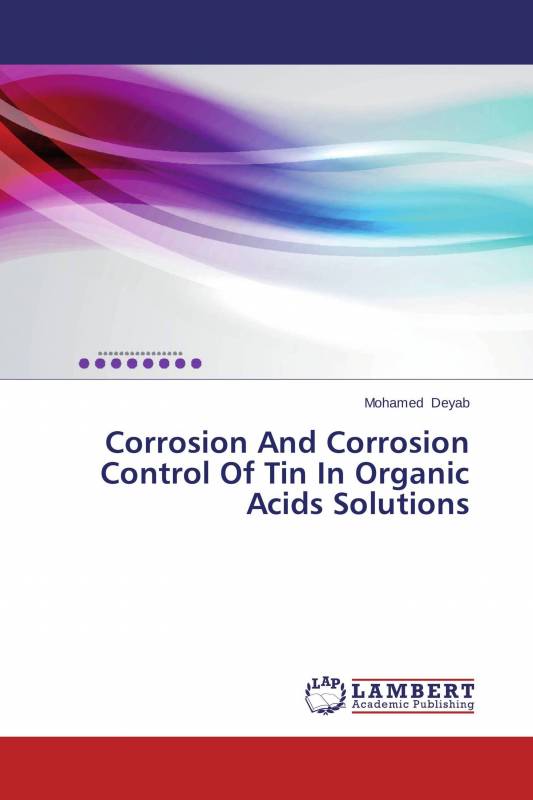 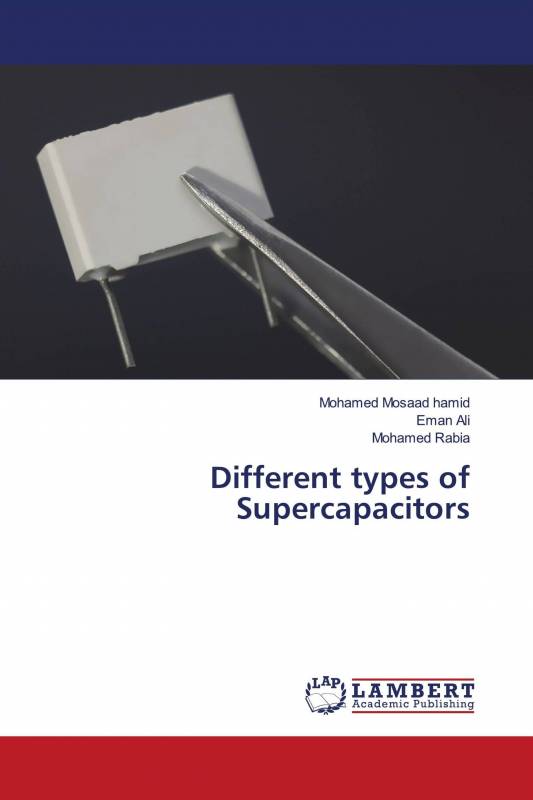 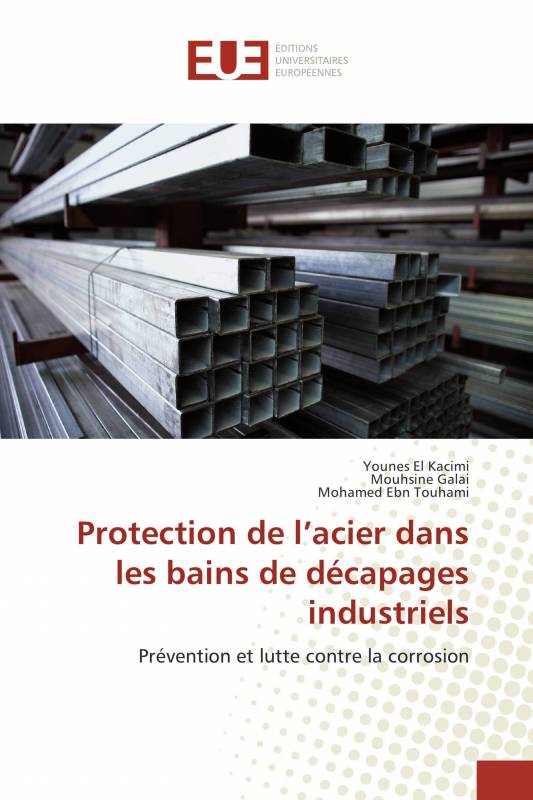 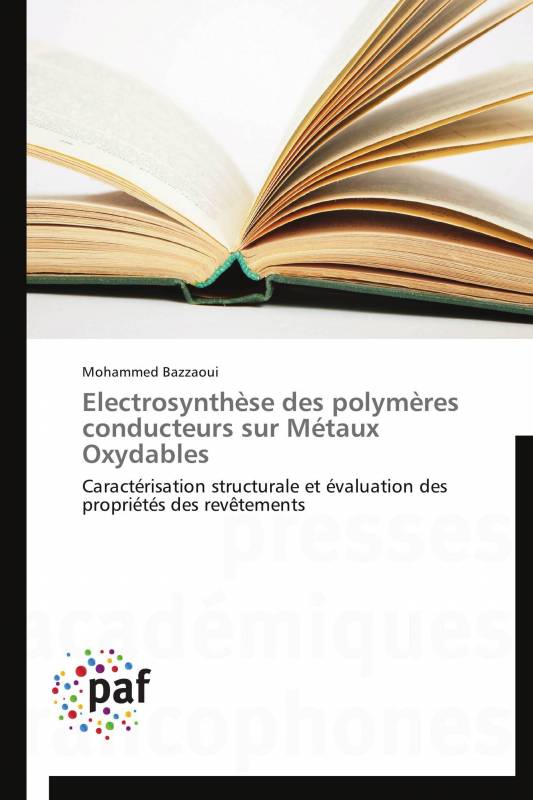 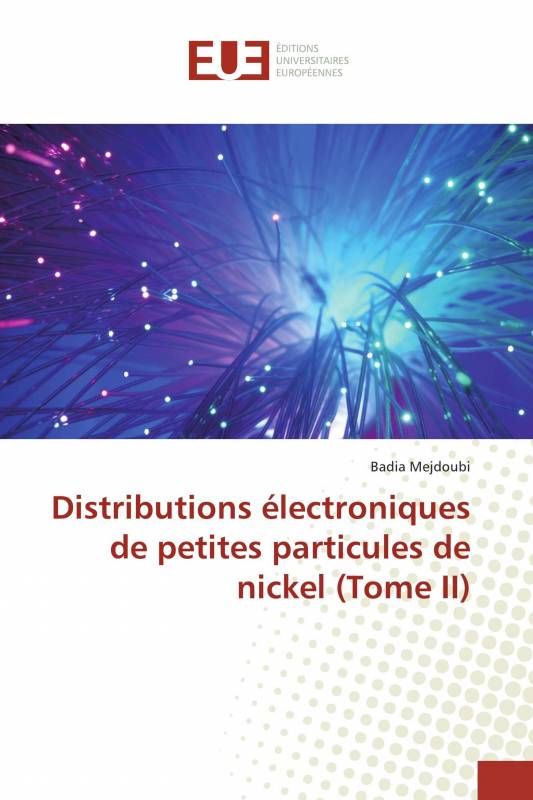 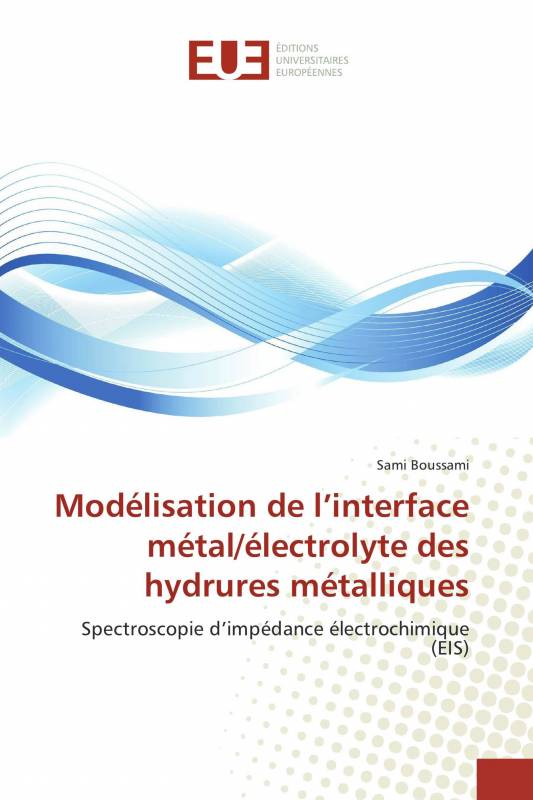 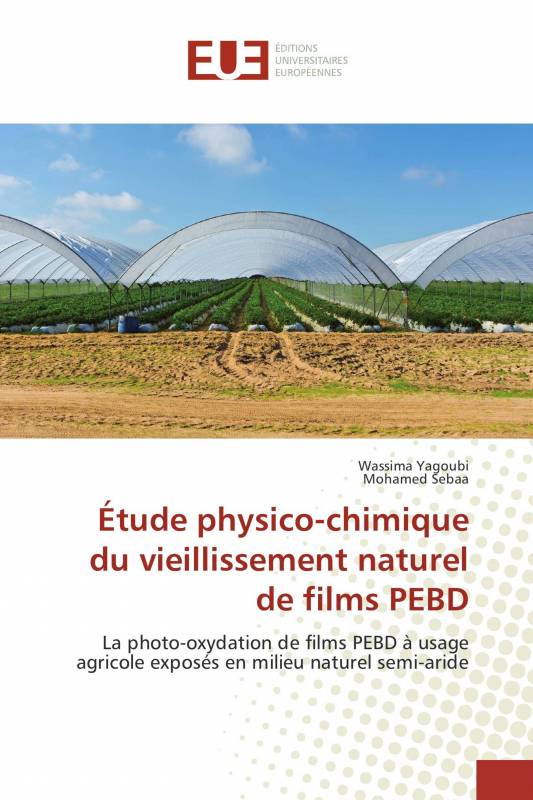