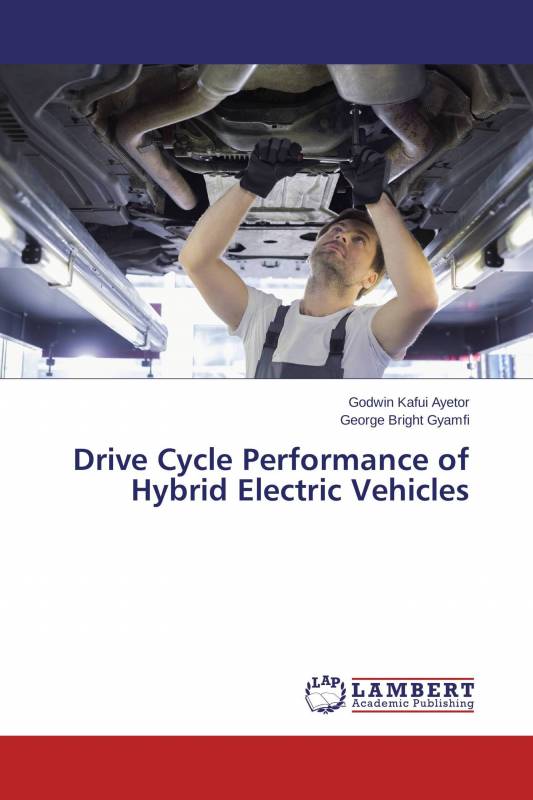 In situations where both battery and engine power were required simultaneously, combined hybrid showed much higher system efficiency giving credence to its Power Split device.

In conclusion, Powertrain for Hybrid Electric application depends strictly on the application.

The results highlight the need for a Powertrain which effectively saves fuel at all speeds irrespective of number of idle times or stops.

Engr.Godwin Kafui Ayetor is a lecturer in Automotive Engineering department of Koforidua Polytechnic.

Also a Doctorial candidate at the Kwame Nrumah Univerisity of Science and Technology.

His research areas covers most areas of Automotive Engineering research including hybrid electric vehicles, biodiesel, accident reconstruction and others. 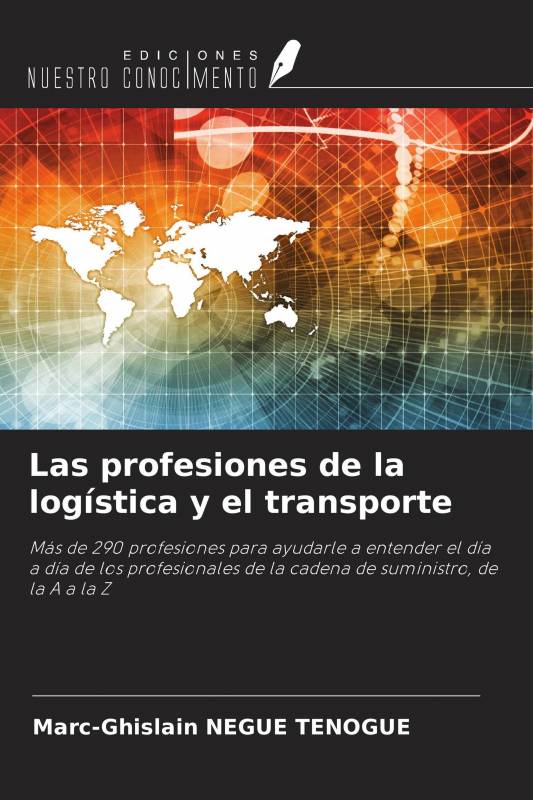 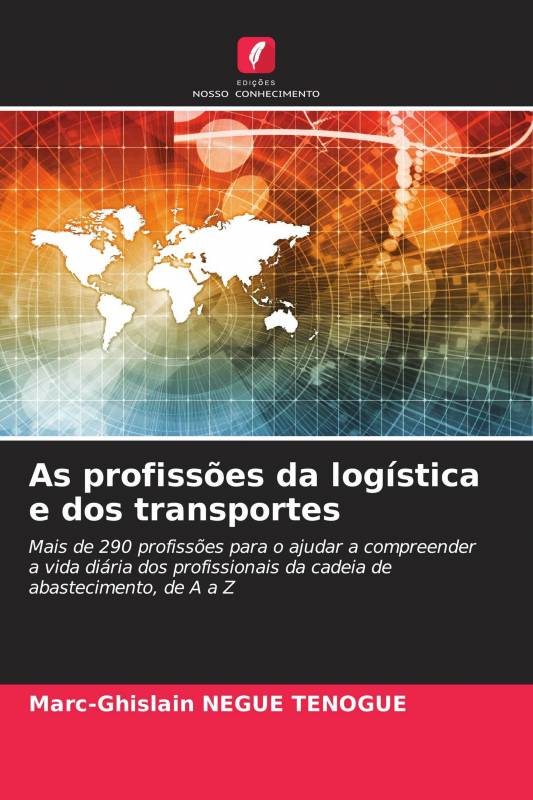 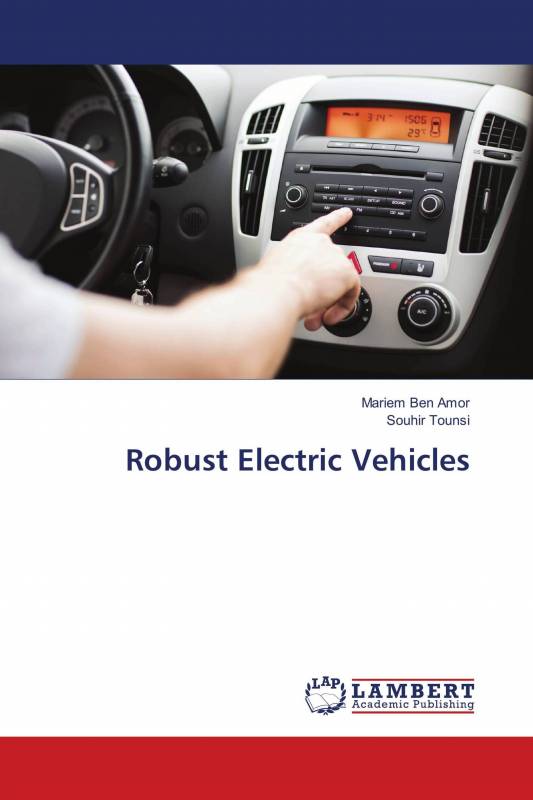 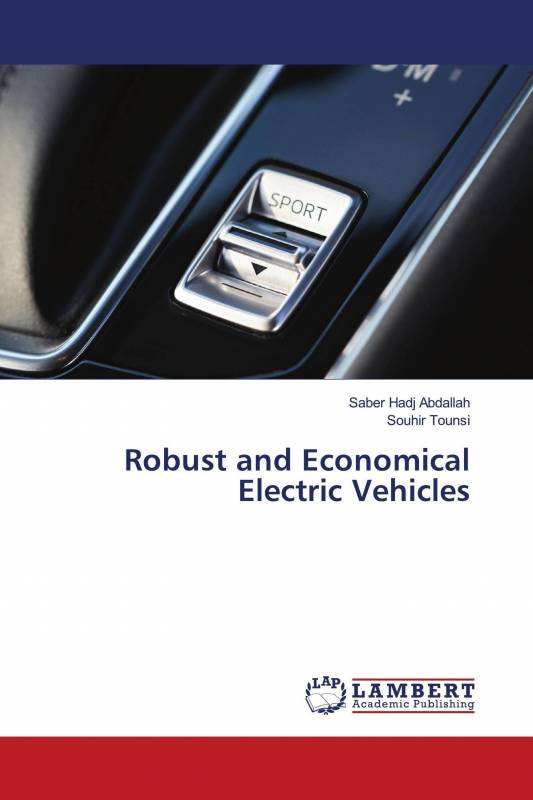 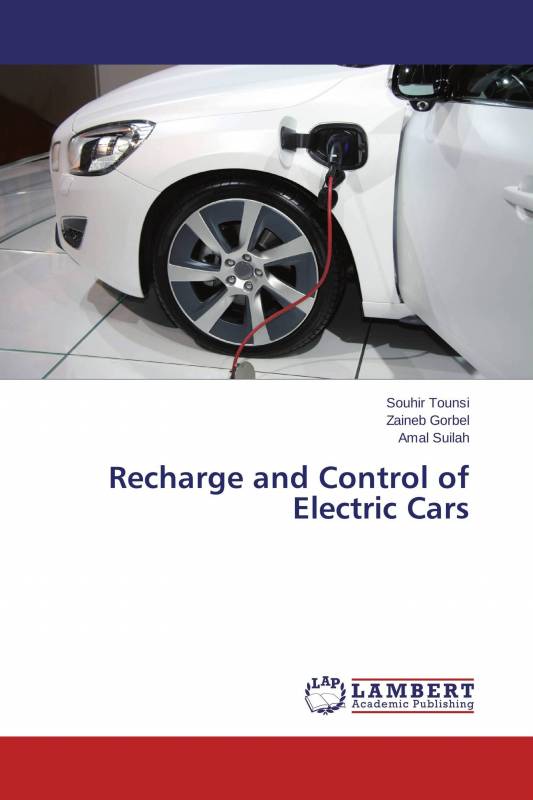 Recharge and Control of... 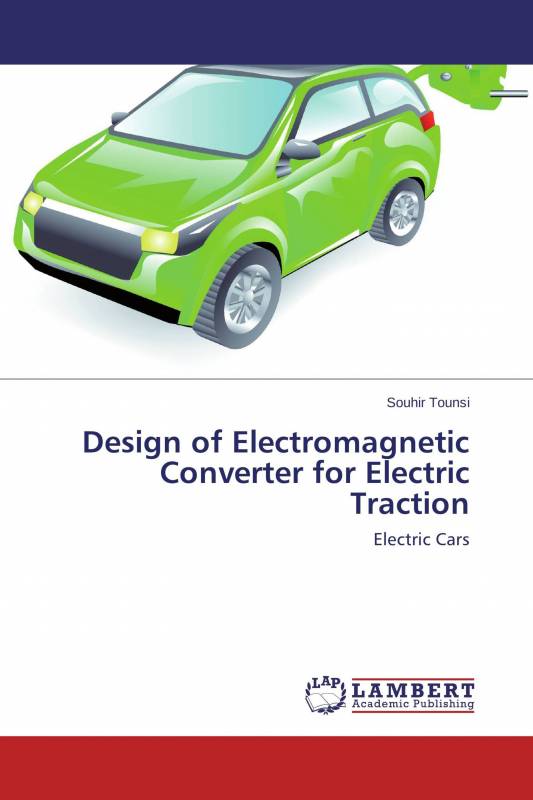 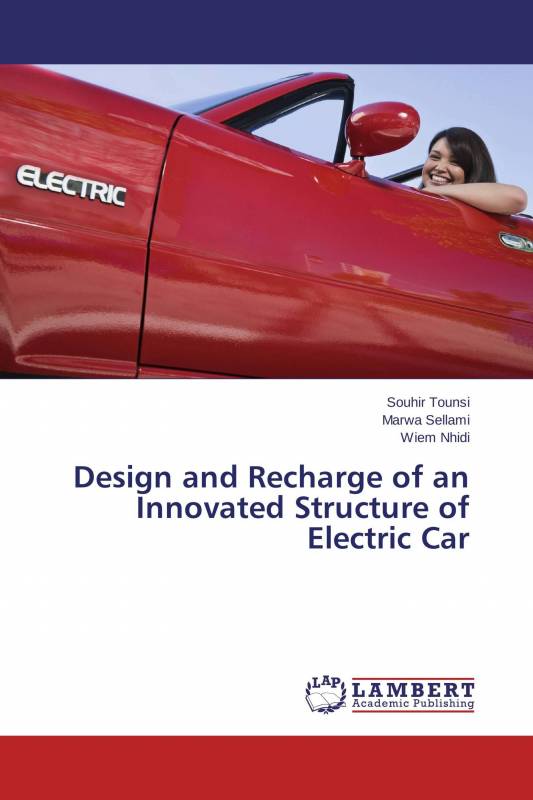 Design and Recharge of an... 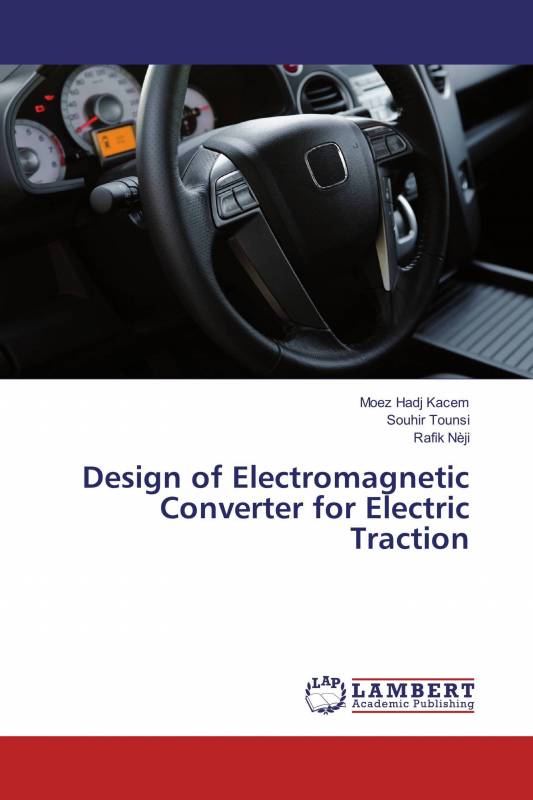 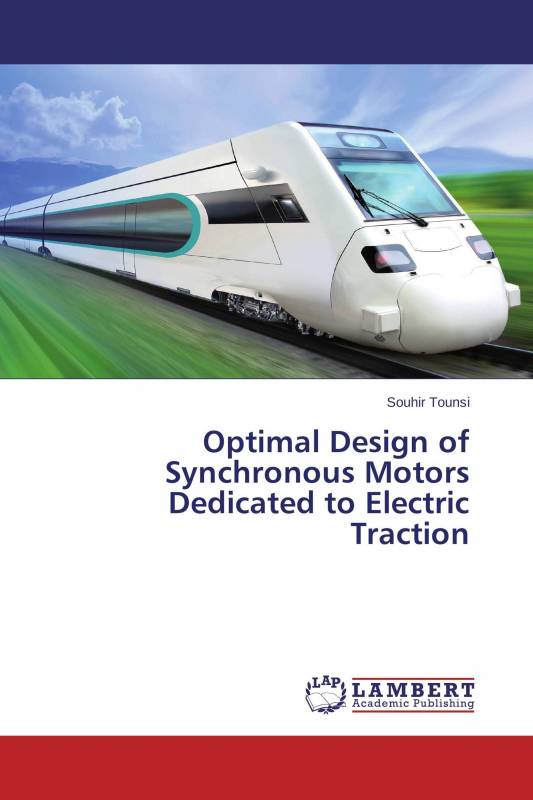 A study on the impact of... 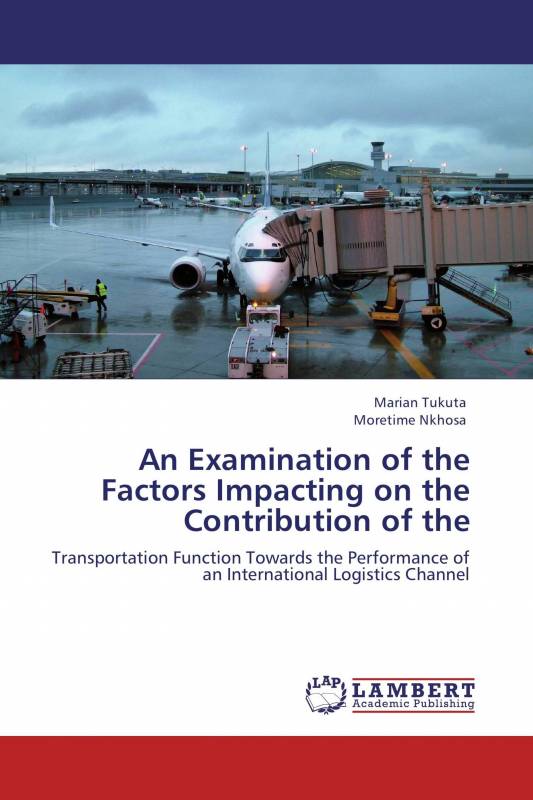 An Examination of the... 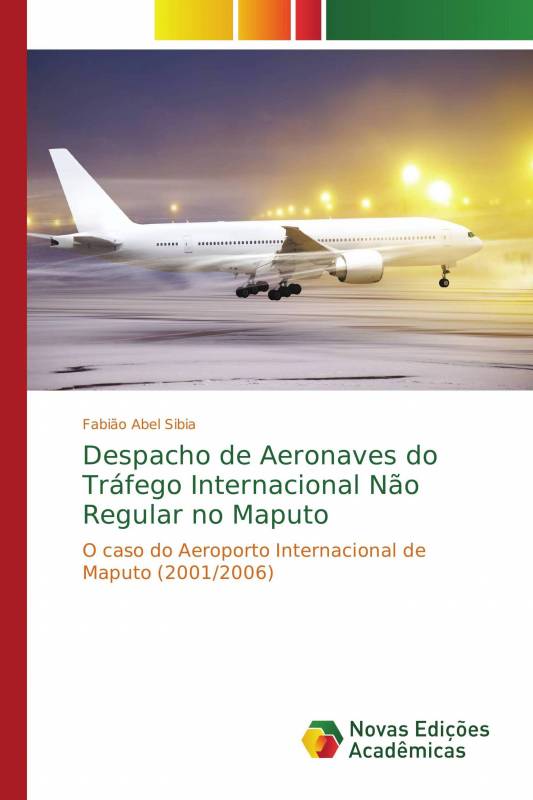 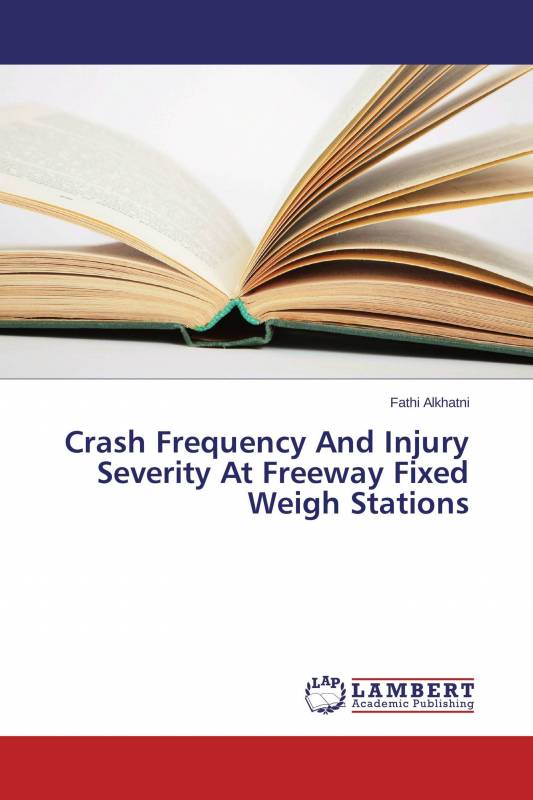 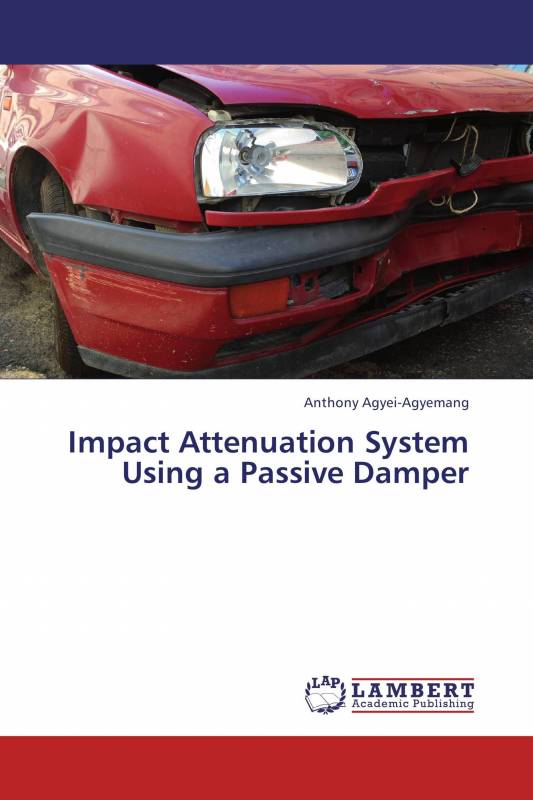 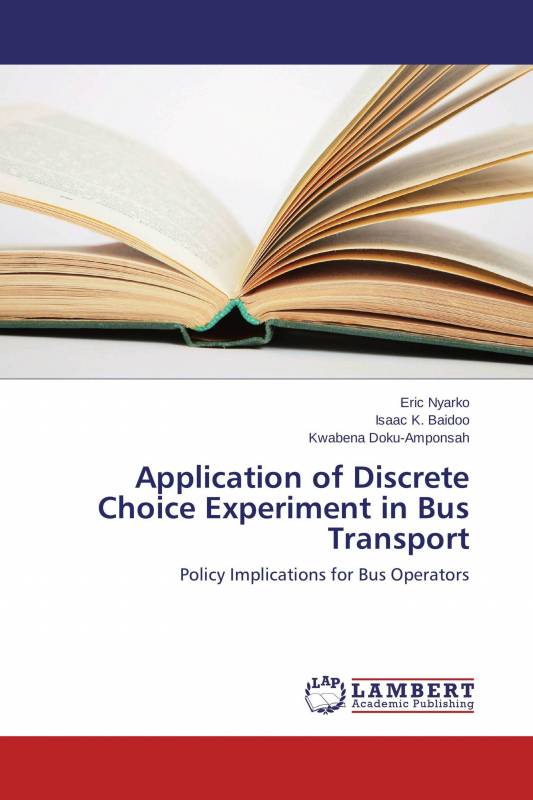 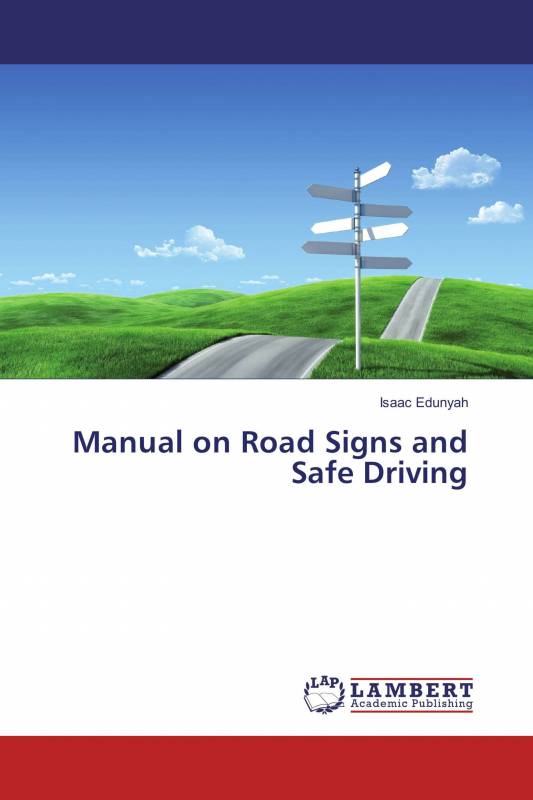 Manual on Road Signs and... 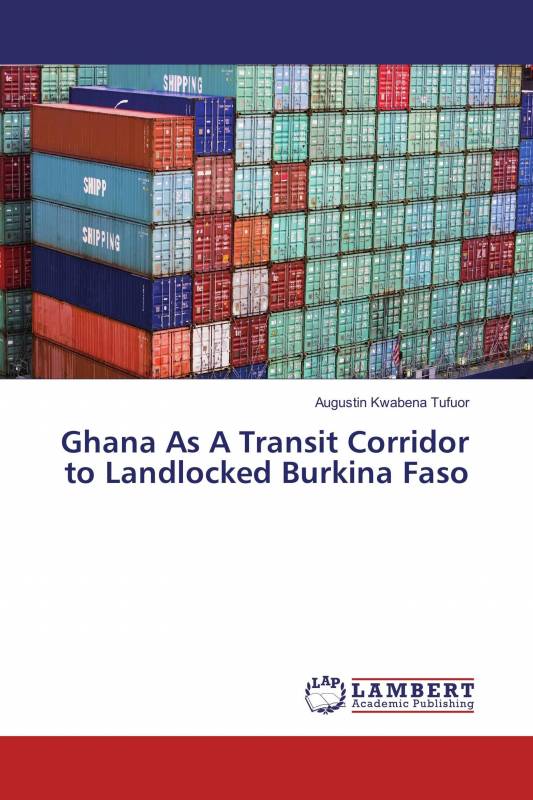 Ghana As A Transit Corridor... 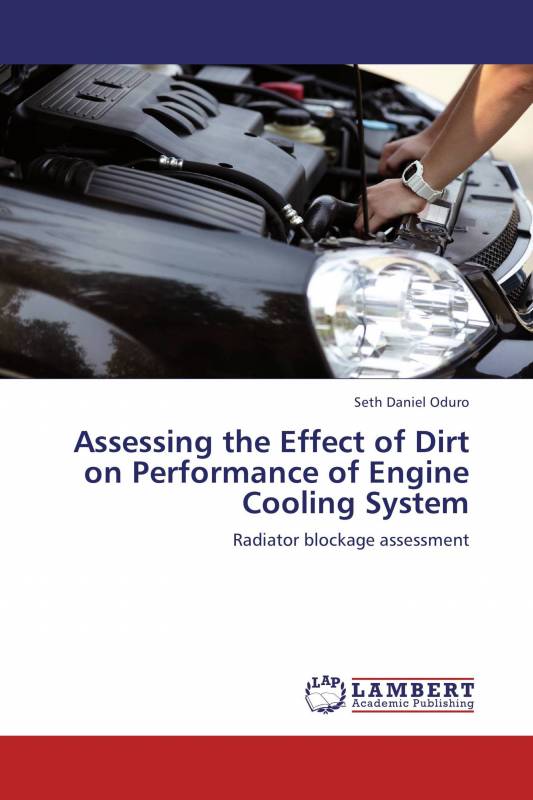 Assessing the Effect of... 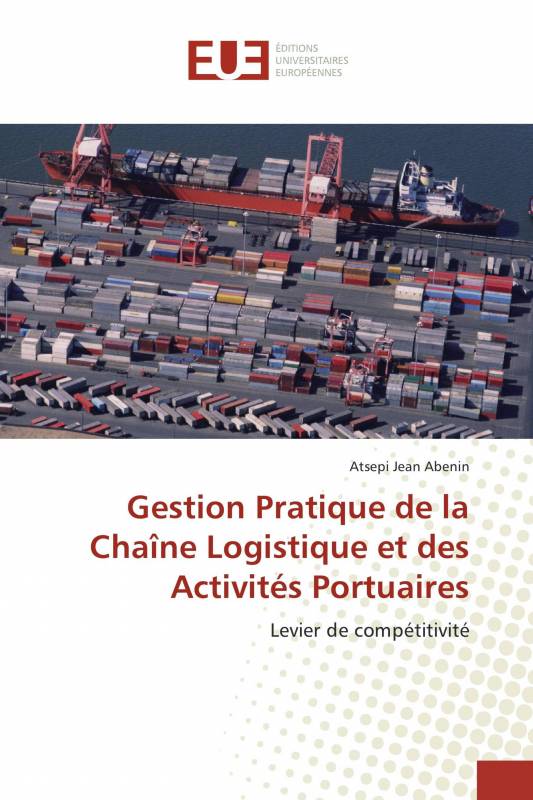 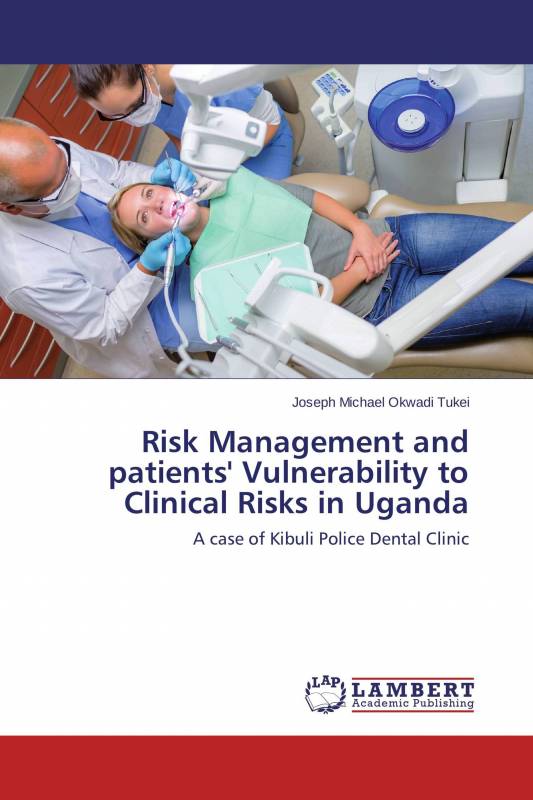 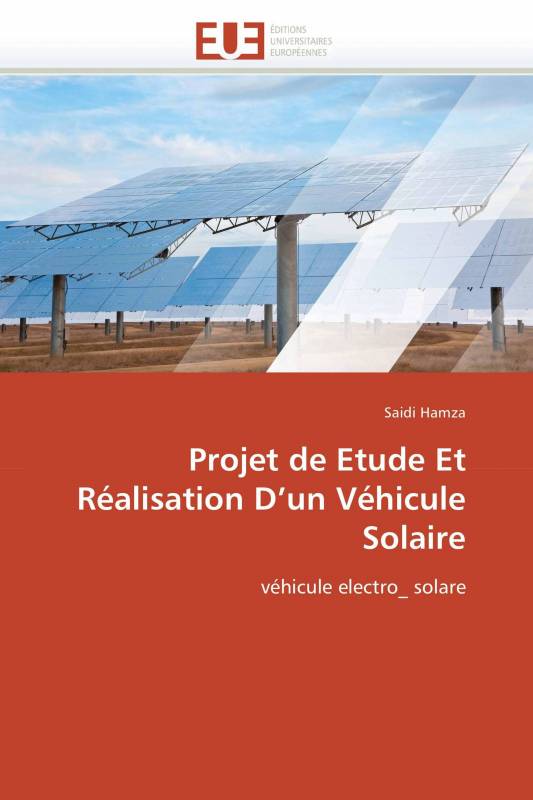 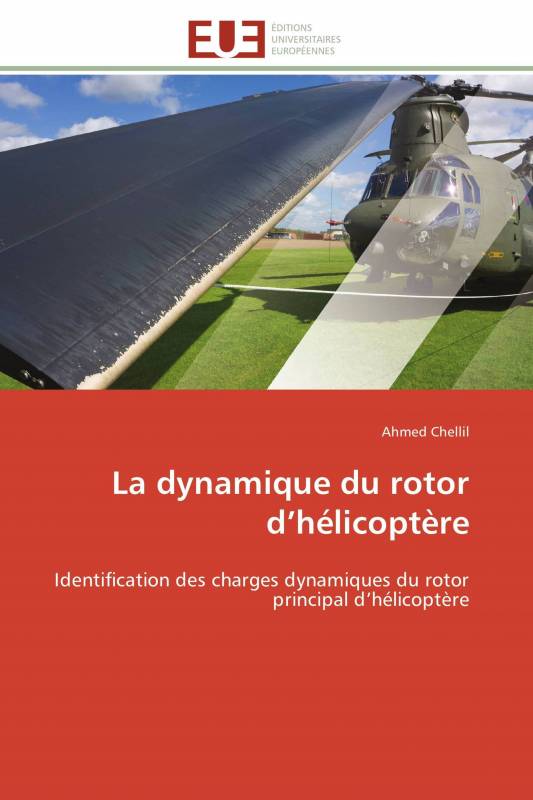