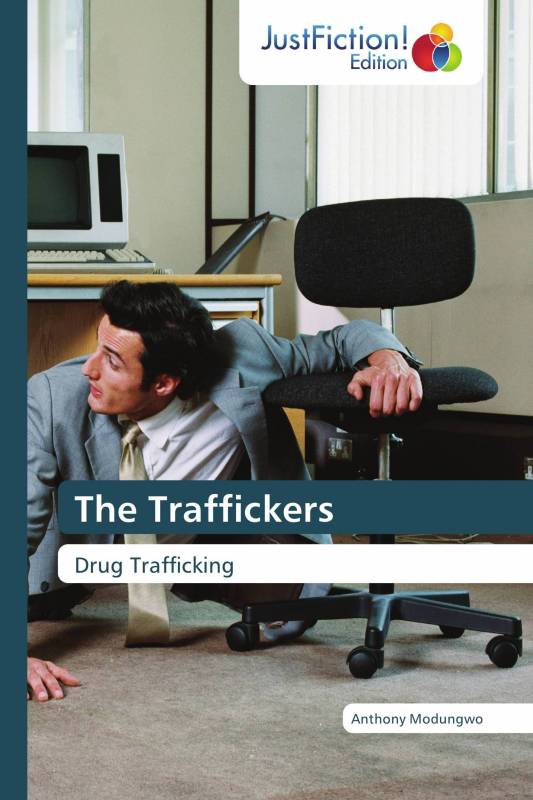 Ray squanders the wealth he has inherited from his dad.

He becomes frustrated and miserable till he meets Melanie who introduces him to her father – a drug baron.

He becomes a drug courier.

Ray promises to marry Melanie, but he later dumps her for Anne.

On their last trip before marriage, Anne gets arrested.

She opts to name the drug barons in Nigeria to save herself.

The barons decide to kill her, but Ray rescues her and plants a dead body in her cell.

After Melanie commits suicide after Ray failed to appear on their wedding day, Graham Bello decides that Ray must die.

Mike, Anne’s former boyfriend who now owns a publishing outfit in London decides to find out, if Anne actually died or she is the person he saw in London.

He gets kidnapped by Graham’s bodyguards.

Through him, Graham finds out that Anne is alive and lives in London with Ray.

He sends Stone to kill them.

He kills Anne but not Ray.

He decides to revenge.

With his confessional statement, story in Afro Magazine, the police decide to arrest Graham Bello.

In the process, Graham gets killed.

Anthony Modungwo is an Assistant Director of Fisheries in Federal Ministry of Agriculture in Nigeria.

He holds a bachelor degree in biochemistry and master in business administration from the University of Benin.

He has authored a novel, Victim of Greed, published by JustFiction Edition. 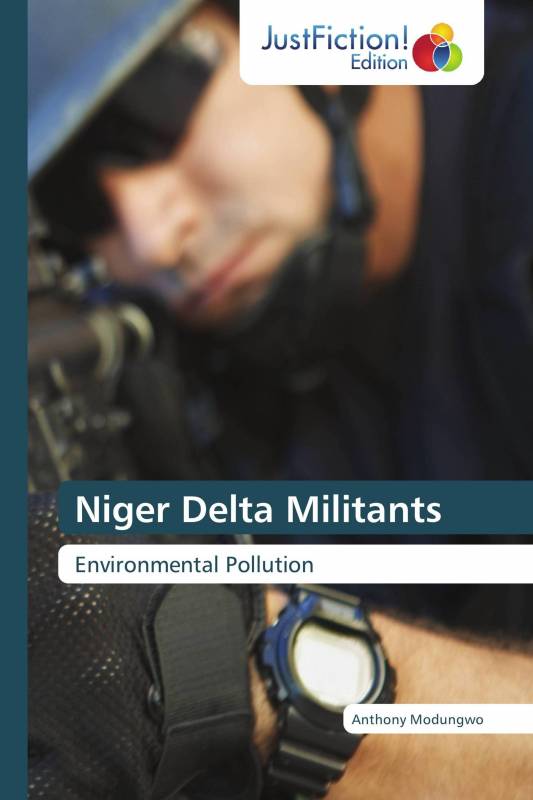 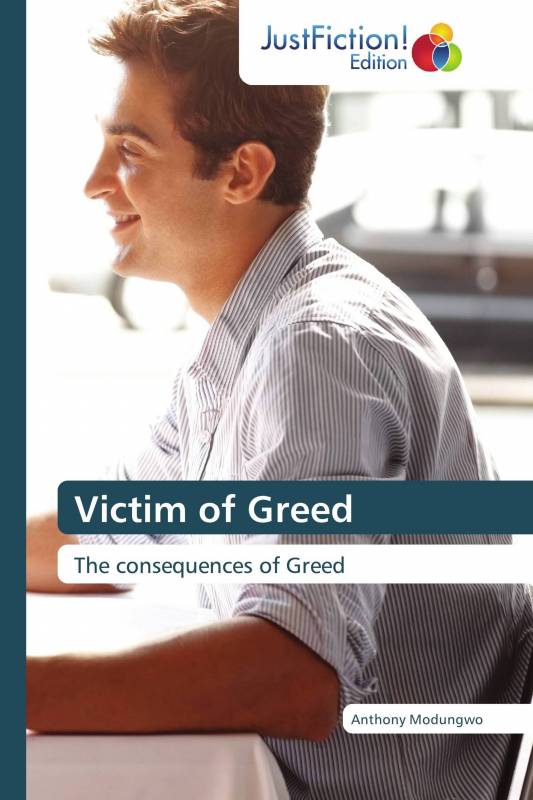 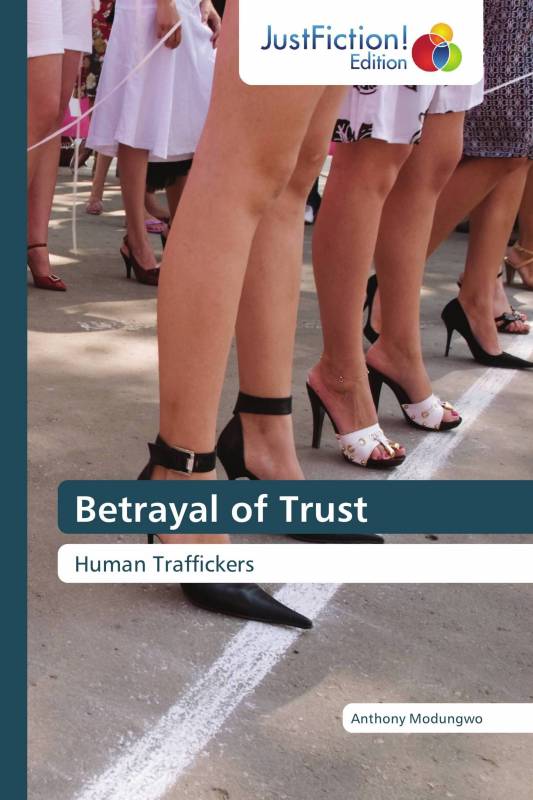 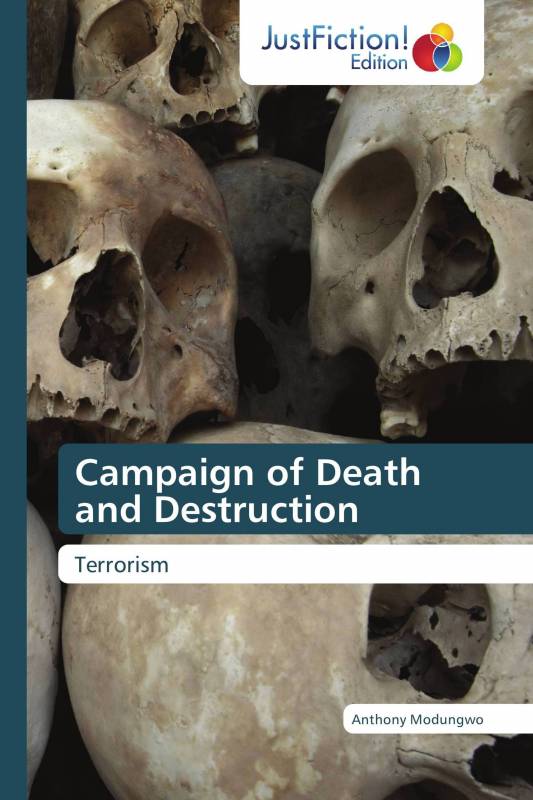 Campaign of Death and... 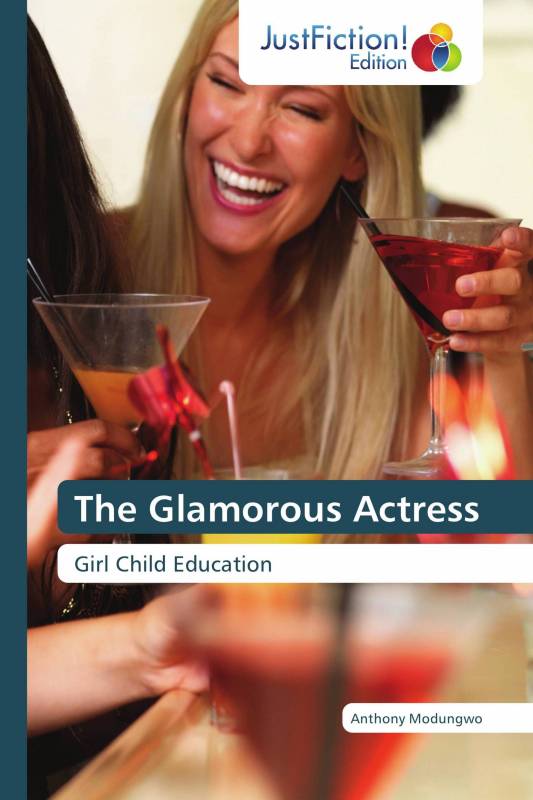