Widows in the web of grief

A Story of Pain and Consolation

The author has set out to show the terrible injustices heaped upon women who become widows in certain backward areas of the country.

As the story unfolds, the reader is struck by the multitude of foolish beliefs held by the members of such communities.

One can only hope that education and Christianity can off-set the terrible influence of certain tribal traditions.

As such traditions are displaced and replaced, allowance must be made for the impacts of those changes on the lives of those who have been faithful to their early upbringing.

Here, a man with four wives must separate from three of them to fulfill his Christian duty, but the remaining three are cast into the base state of widows.

In advanced societies, such women are not discriminated against, but in parts of Africa, they still are, and their fate can be horrible.

Fortune Emerence Chinemerem Nwaiwu deserves much credit for bringing the plight of such widows to the attention of his audience in a novel that is enlightened, enlightening and engaging.

These women should not, shall not be forsaken.

Fortune Emerence Chinemerem Nwaiwu is a prolific African writer and a clergyman born to the family of Rev.

He has contributed a lot in the fields of literature and religion.

Most of his works are satirical and have become a lamentation over unjust treatments. 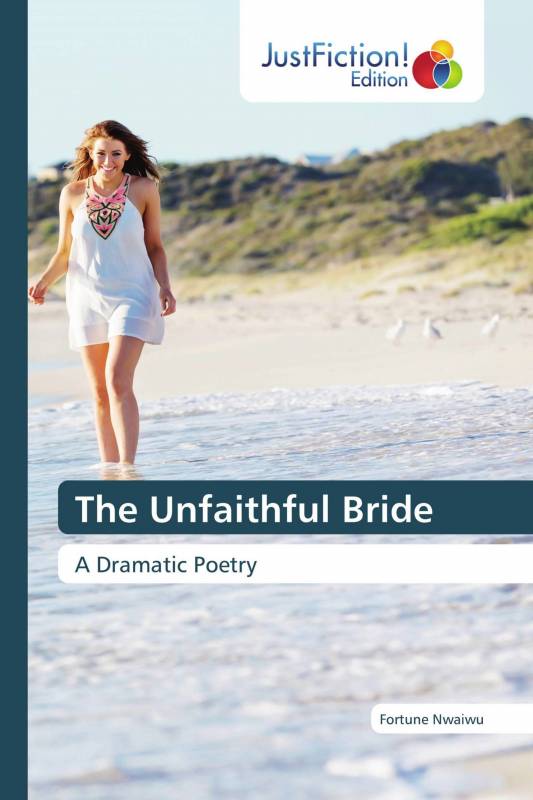 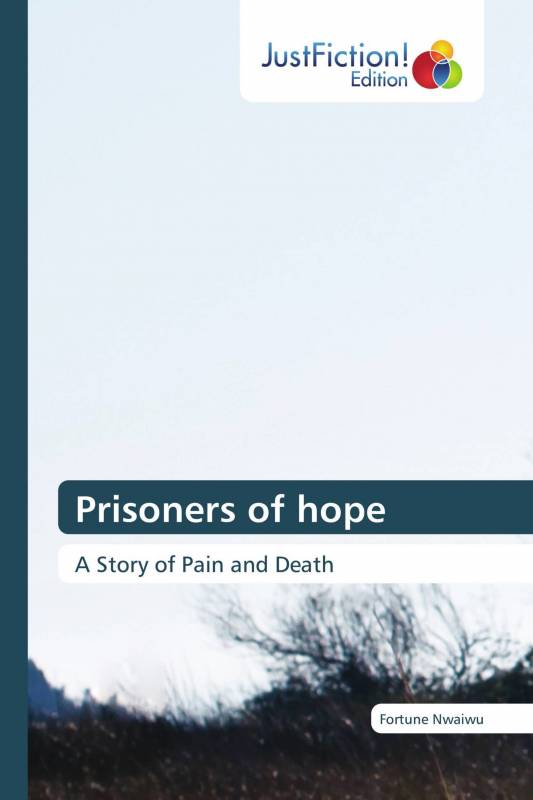 The Devil in the Cathedral 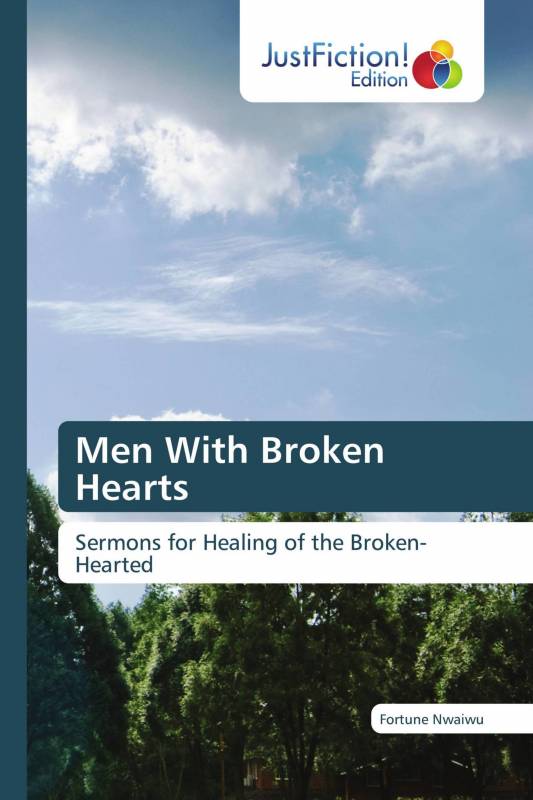 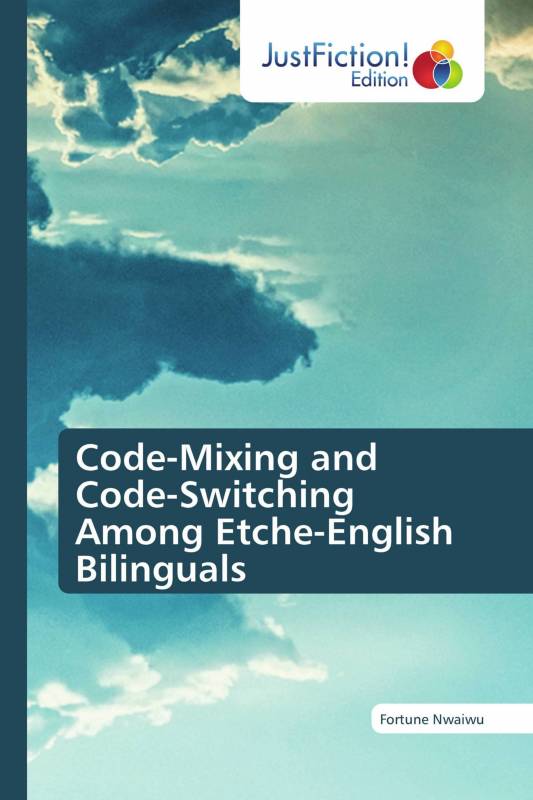 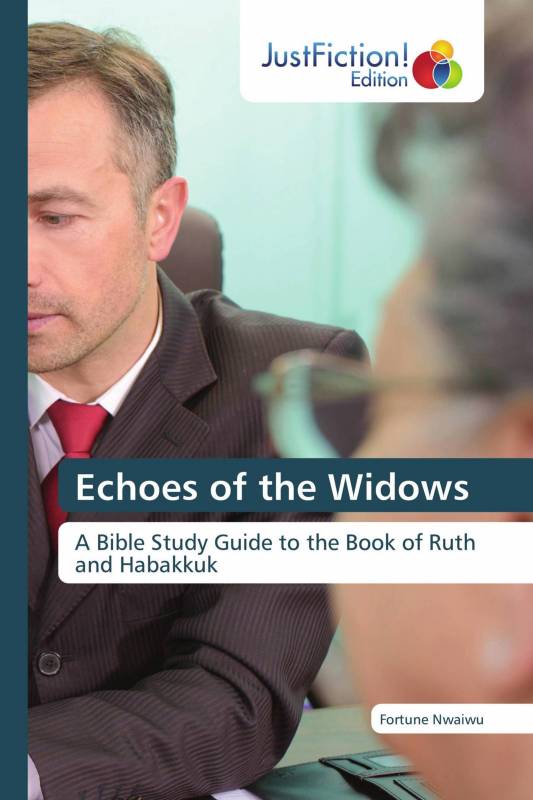 Echoes of the Widows 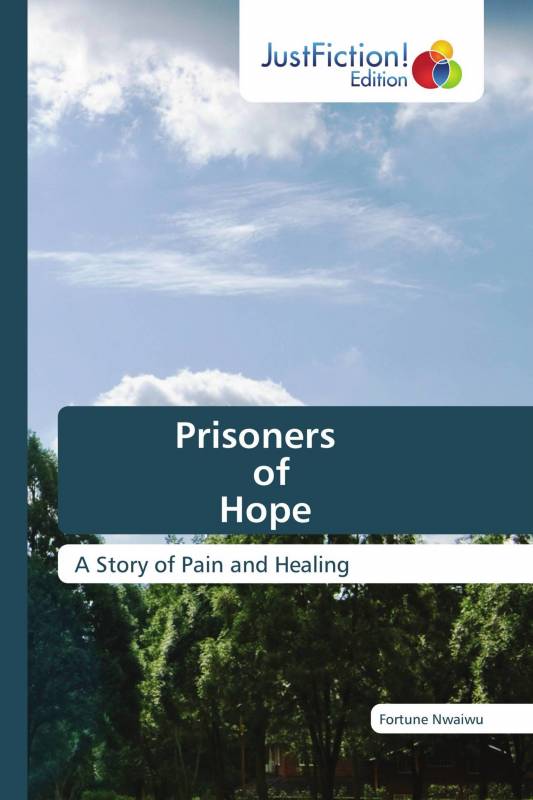 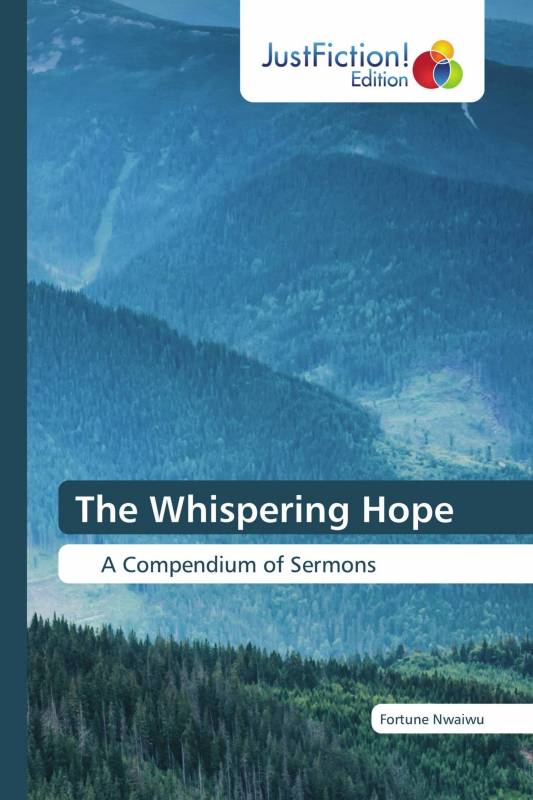