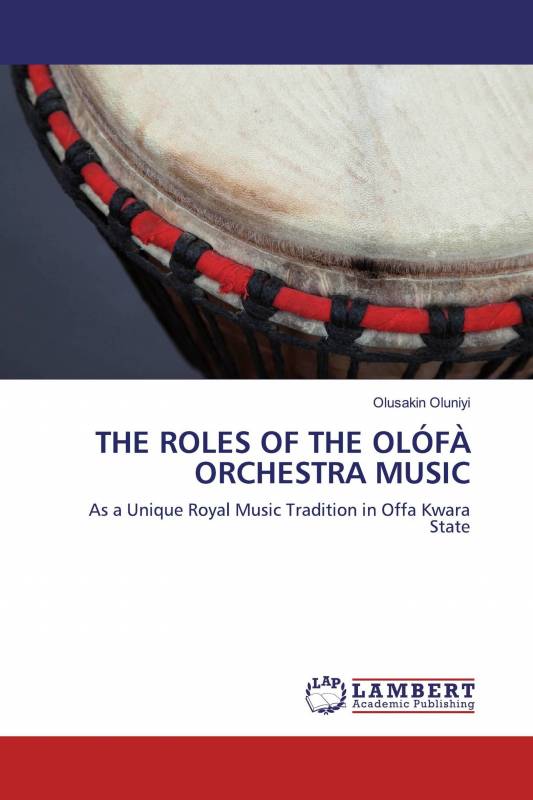 THE ROLES OF THE OLÓFÀ ORCHESTRA MUSIC

As a Unique Royal Music Tradition in Offa Kwara State

Olofa orchestra music is an ancient orchestra which was inaugurated through an event of war.

The then Olofa went to war in support of Alaafin of Oyo.

He returned from the war as a conquering warlord and his return was greeted with so many drums.

What an enormous orchestra.

Read through to find out more about this african traditional royal orchestra.

Olusakin Oluniyi is a music scholar.

His interest is centered on African musicology, Cultural Musicology, Guitar, Choir, ensemble and the Orchestra.