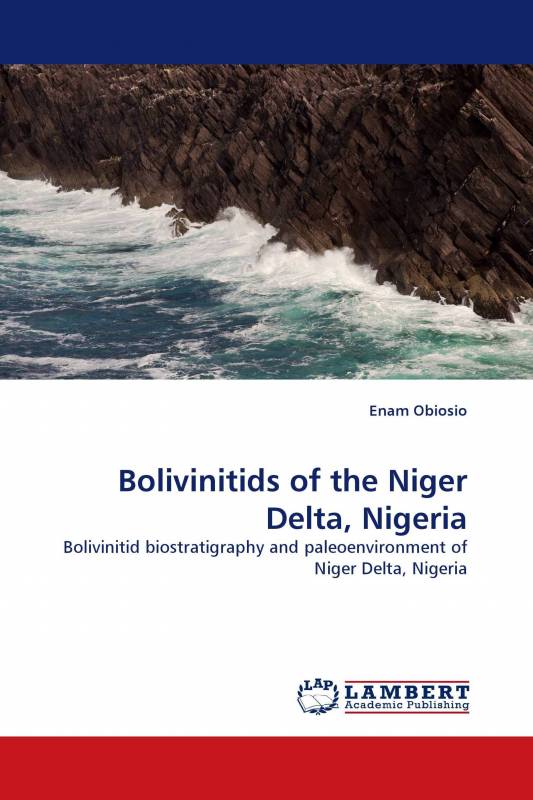 Bolivinitids of the Niger Delta, Nigeria

His study confirmed that the bolivinids were useful stratigraphical markers.

He assigned an overall age range of Maastrichtian to Eocene for the genus.

Petters (1982) presented a preliminary documentation of the Bolivinitidae of the Niger Delta basin, and identified 15 species.

He proposed an Altistoma scalaris Zone for the mid - late Oligocene to Early Miocene interval.

He did not establish the precise limits between Bolivina and Brizalina.

Five morphological groups were identified that characterized different biotopes from shelf to bathyal.

They noted that variations within the groups tended to have evolutionary significance.

TARGET GROUPS:This work will be useful to biostratigraphers working in the oil industry, commercial micropaleontological laboratory, Paleontological Institutes and Universities.

Bagged his Phd at Ahmadu Bello University, Zaria in 2011.

He is currently working as Senior Lecturer, Department of Geology, A.B.U., Zaria.