Between Demons and Supernatural Forces-the battle line is drawn

Demons in Heaven, is mimicry of a world order, where evil, greed and impious desires of man have become the norms.

The chief of evil, the devil has capitalized on these imperiled quests of man and evolved his characteristics nature into man, which led to the mysterious birth to Almert.The birth of Almert brought great havoc to the Dukedom of Alpines that made his lineage to pay dearly since his birth was considered 'doom’ by Duke Alberto Ronald.

He was offered as sacrifice to goddess Après who equally rejected the offer and threw him by the forest of Albin to die at the age of fourteen days.

This novel will take you through how Almert survived in the forest and how this devilish born Almert was determined to fulfill his mission on earth.

His satanic nature began to manifest when he started controlling the affairs of men due to his wisdom of a boy of five.

He defeated and overthrew all Dukes of the world and declared himself soul ruler of the world and he developed nuclear weapons and bombed heaven and referred to himself as the Supreme Being and the only true God.

This story will take you how evil penetrated the world, but at the end it was defeated by supernatural forces.

Willingham Oba is a renowned Author, Poet and Writer.

He holds a bachelor's degree in Marine and Offshore Engineering from Federal University of Petroleum Resources, Effurun, and an Advanced Learner's Diploma in Business Administration and Entrepreneurship from Alison. 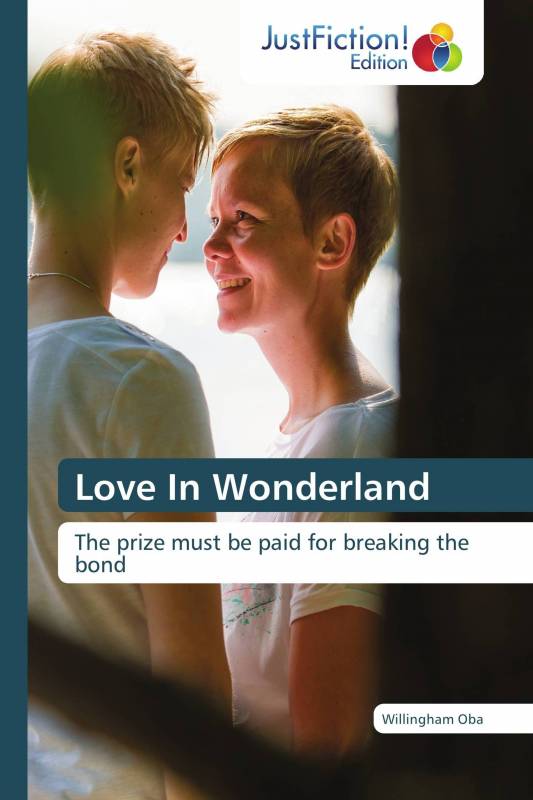 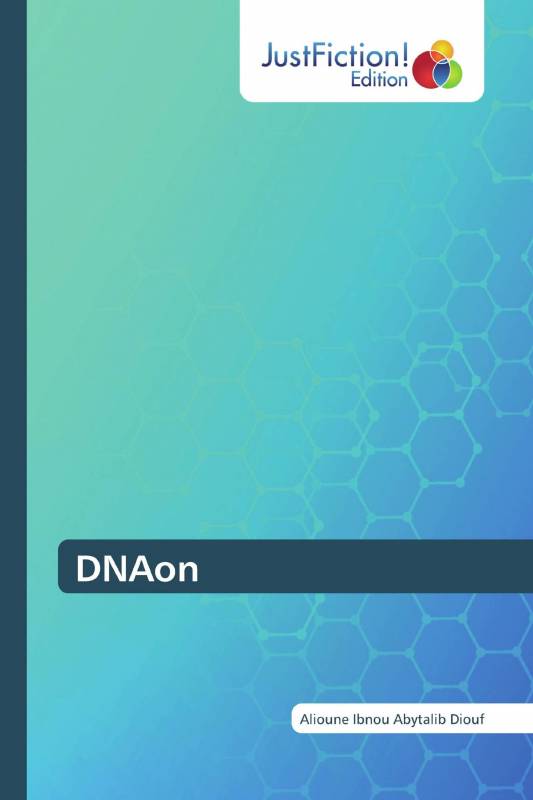 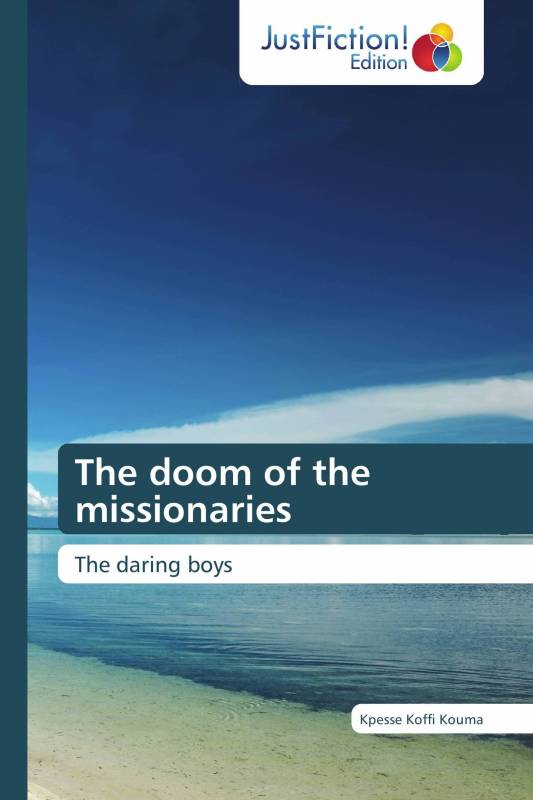 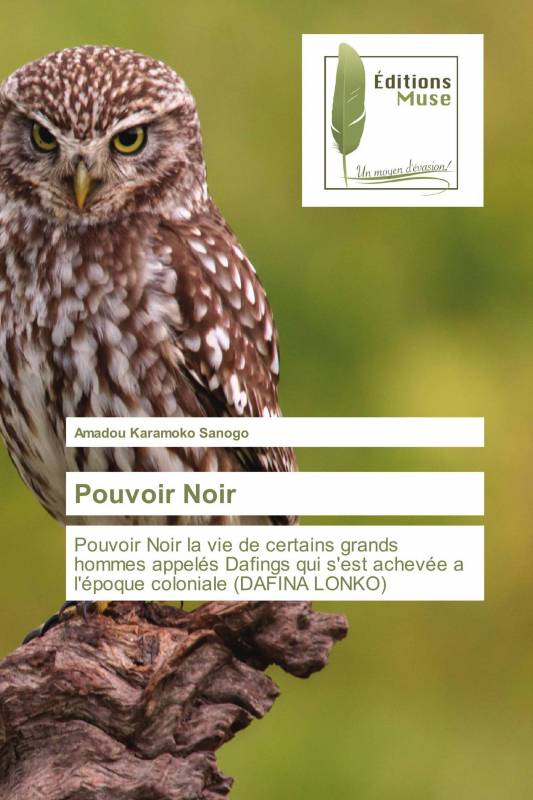 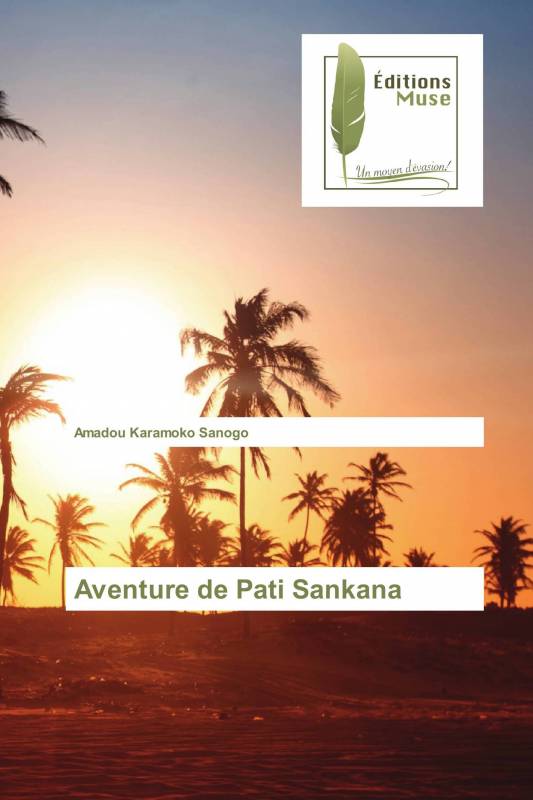 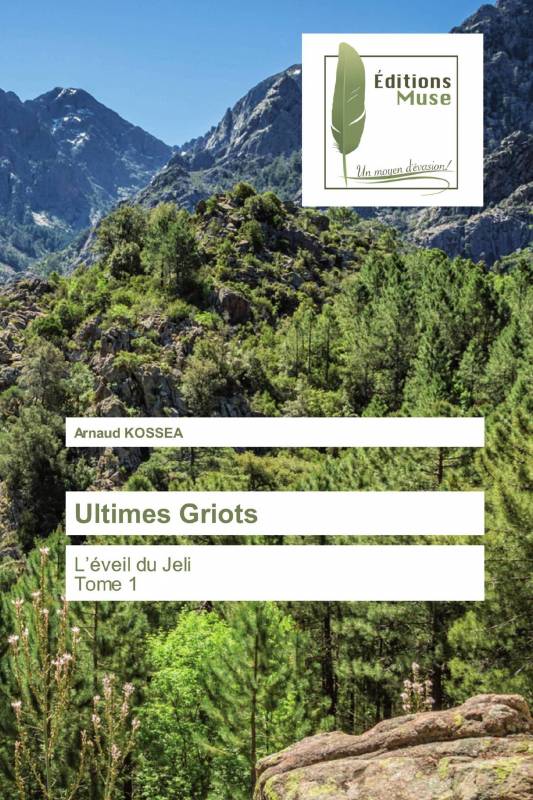 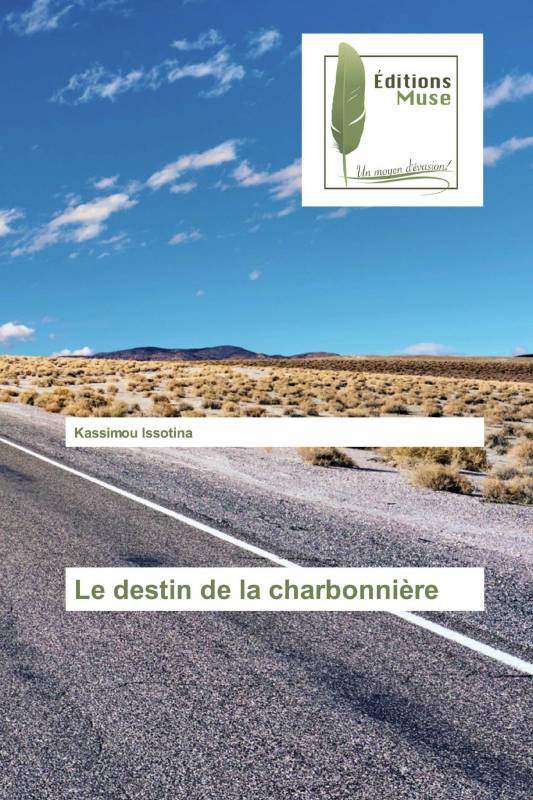 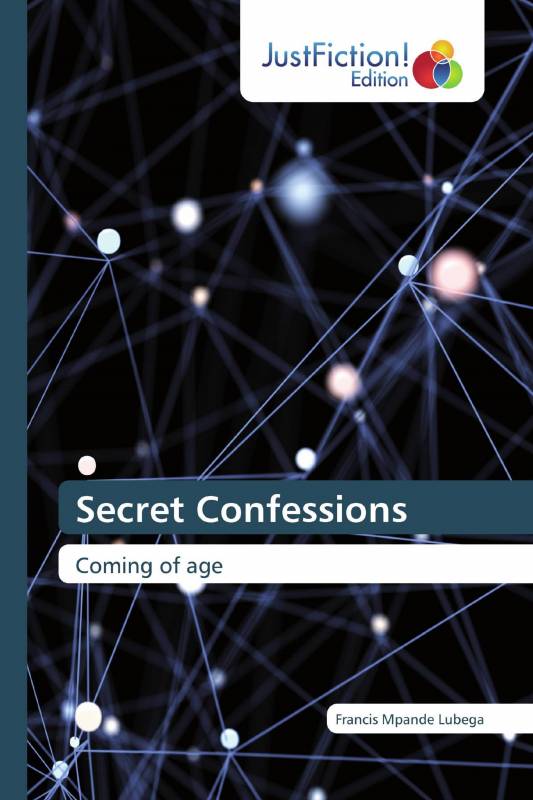 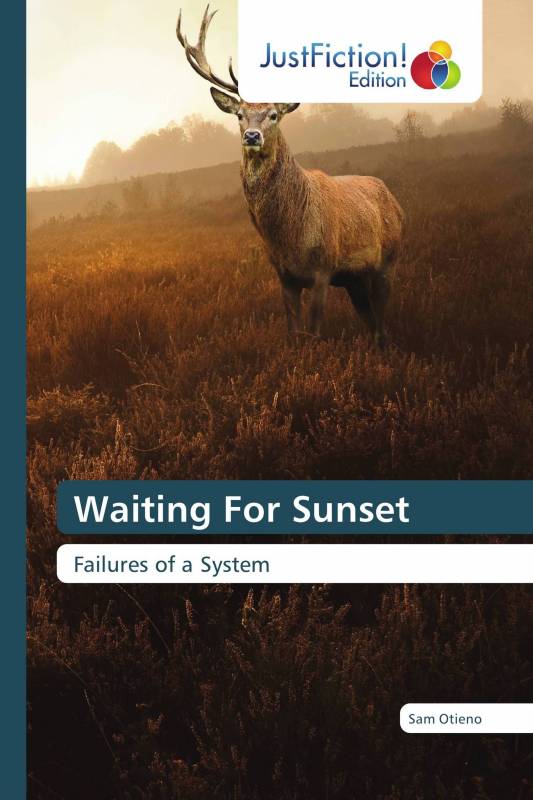 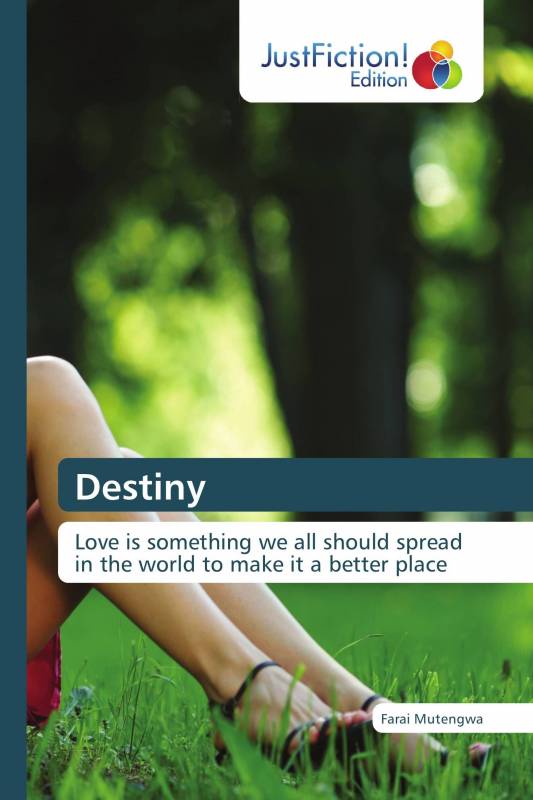 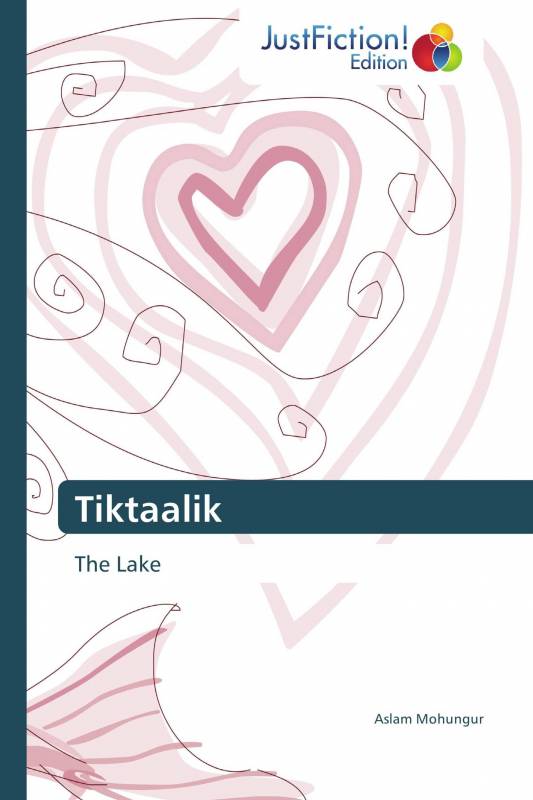 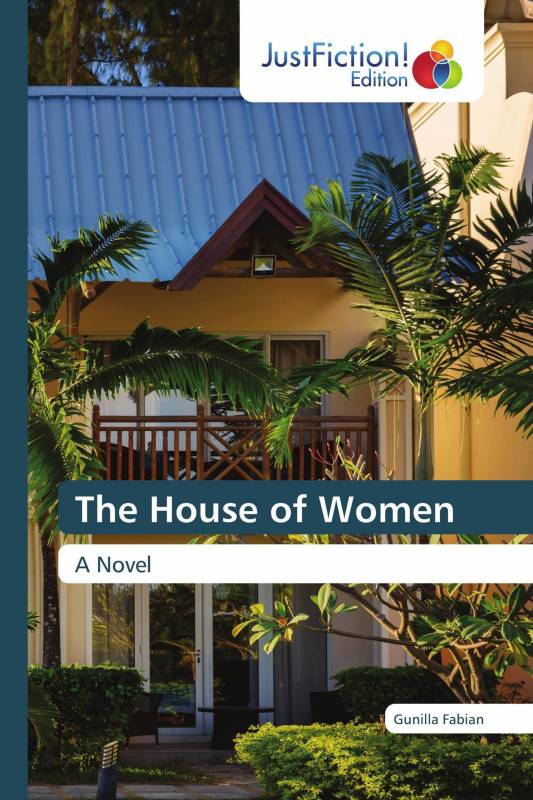 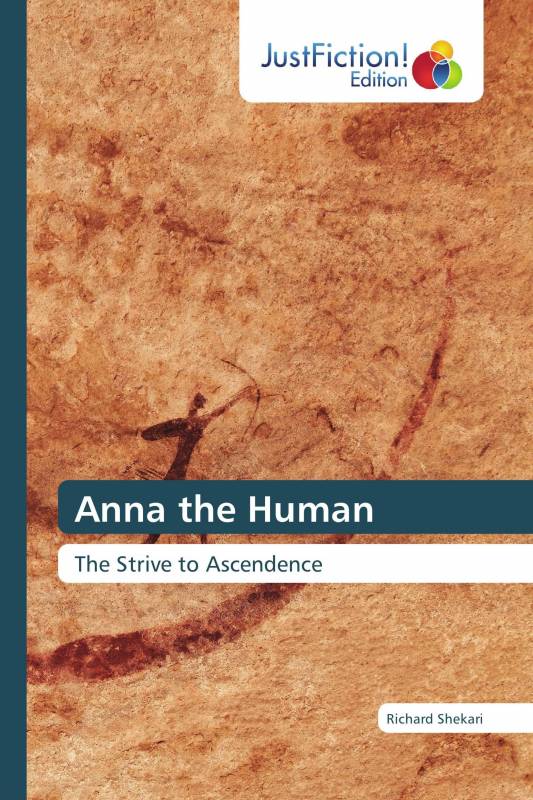 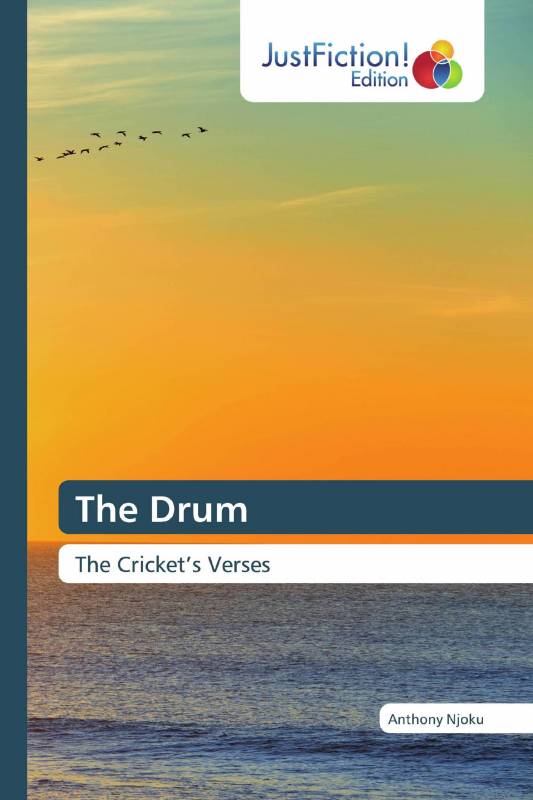