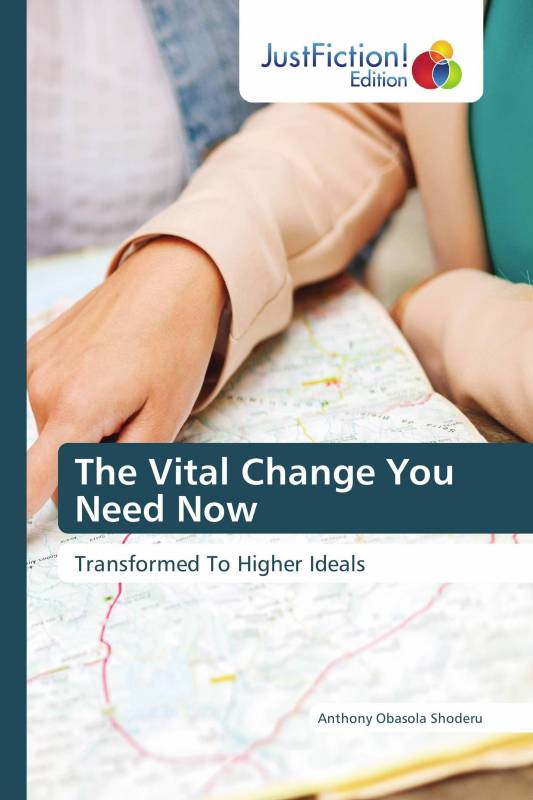 The Vital Change You Need Now

Raised from an aristocratic home, Django, slim and handsome obtained a gentleman's education from a series of prestigious institutions and became a banker in a leading merchant bank.

He got a firsthand of sharp practices of his bosses and became disillusioned about morality and religion.

He turned his intellectual and physical endowments into daring white-collar robbery and soon became mega-rich but did not flaunt his ill-gotten wealth.

In an attempt to sponsor a dying relative to Israel or India for an expensive treatment he got involved in prophesies which he discountenanced at first, until he had a foretold accident in which he fell into a coma for twenty four hours and two of his colleagues died,as also prophesied by Priest who later became one of his mentors.

Funmi Bolootan and her team were the angels of his conversion, shortly after coming round from coma.

He made a 360 degree turn around, became a leading media organization owner, an Evangelist, philanthropist, using his huge wealth to benefit the needy and propagate the Gospel through a Trust he set up, under his proper name: Alabo Horsefall.

His wife, a medical doctor was an asset to him in his changed life.

A Fellow of the Institute of Chartered Accountants of Nigeria, Pst Anthony Obasola Shoderu is an ordained Clergyman, a businessman, teacher, motivational speaker and a prolific writer.

His other works include Beheading Goliath Without Own Sword, Prosperity Is My Birthright, The Kingdom Call, Overcome Your Fears Today & Looking Forward and Godward. 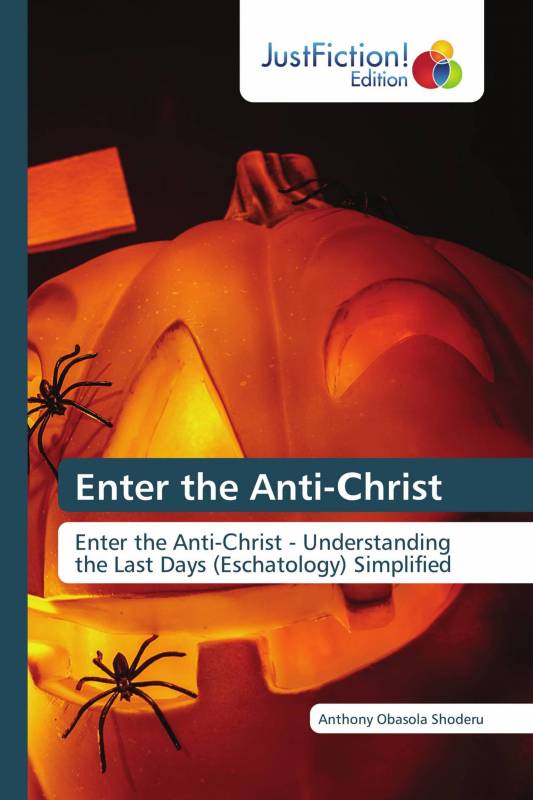 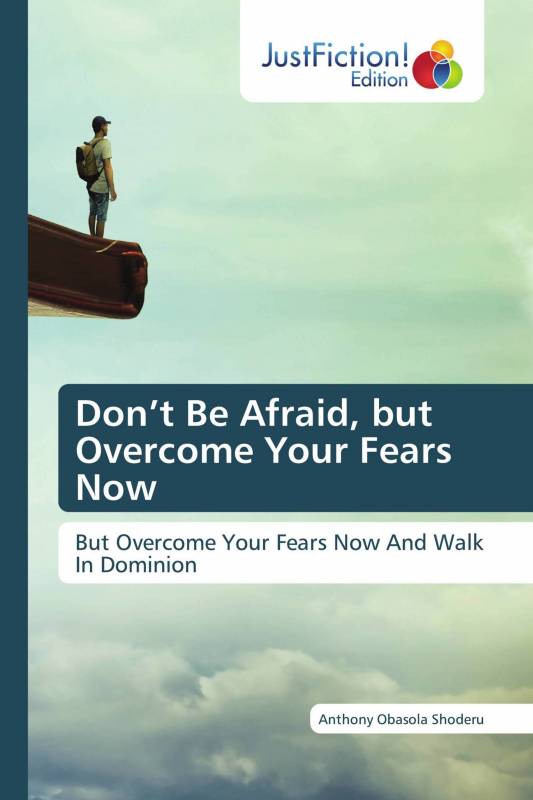 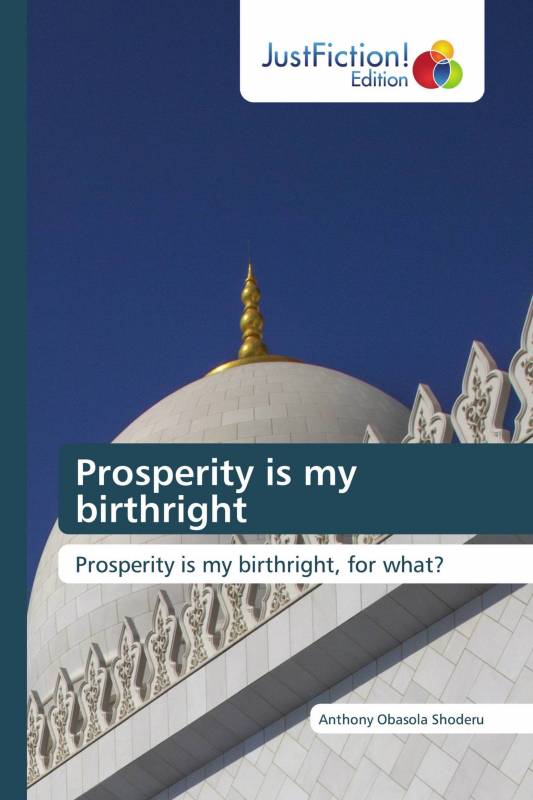 Prosperity is my birthright 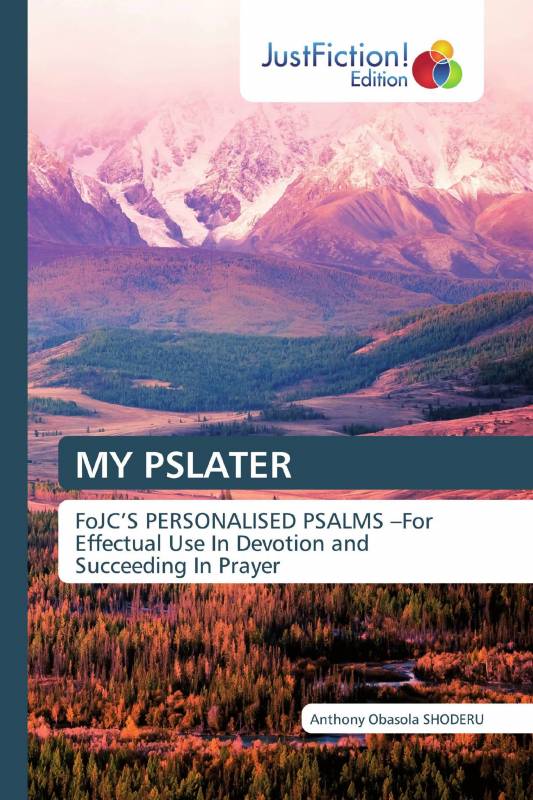 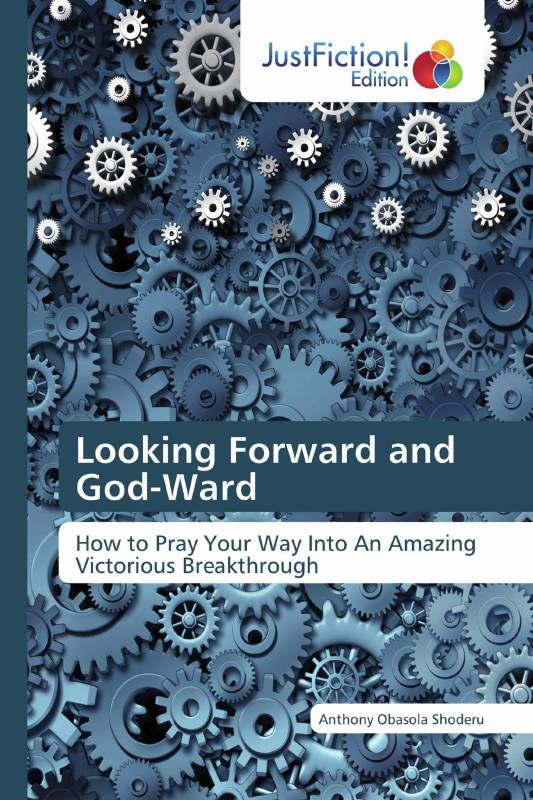 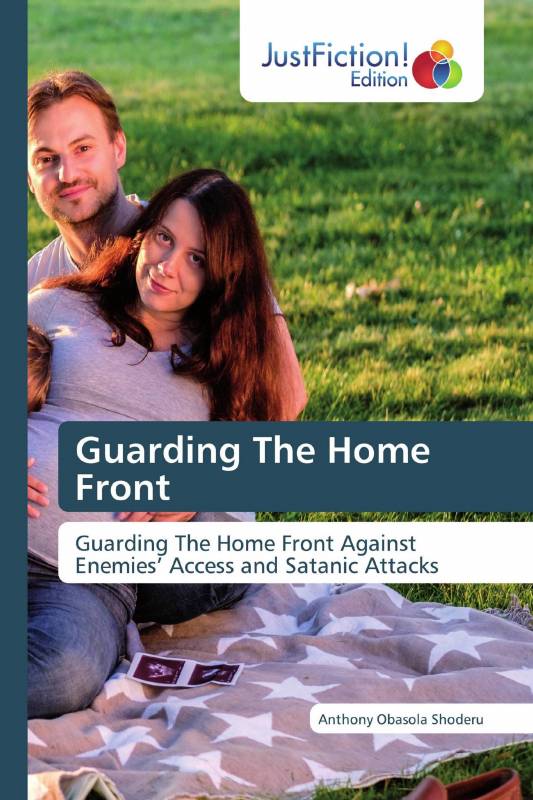 You too can do exploits