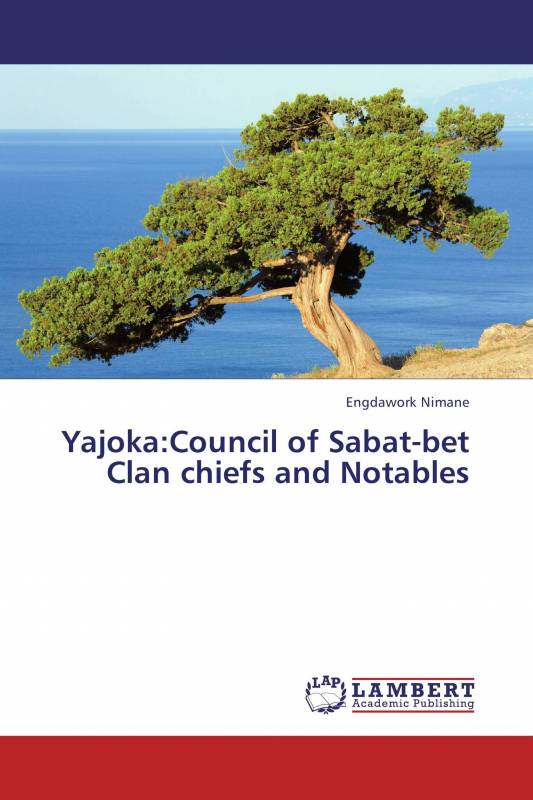 It is named after a specific locality in Chaha, i.e.

It is derived from Guragigña term “Äej Wäkka” which literally reflects an old tree in the locality where one part of its branch supported the stem.

In doing so, all the rules and regulations are enacted at Yäjoka square.

Engdawork Nimane has attained his bachelor degree in History from Bahir Dar university by 2004.

Then he continued his carrier as a teacher, both in high school and university.

By 2012, he attained his second degree in Cultural Studies.

Currently, he is serving as lecturer in the department of Archeology and History,at Aksum University. 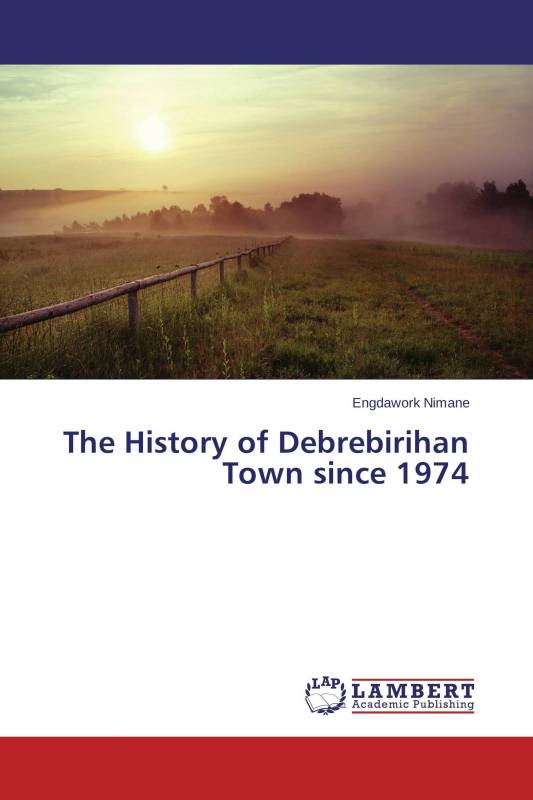 History of Ethiopia to 1500 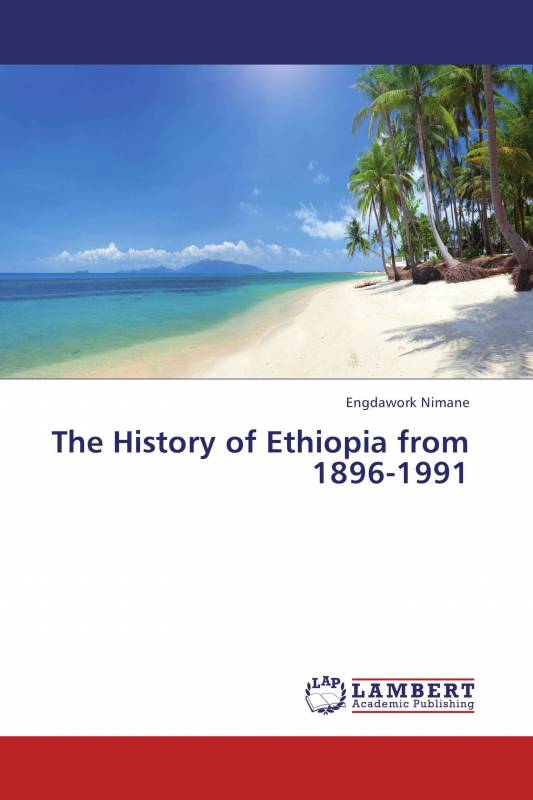 The History of Ethiopia...

The History of Ethiopian...