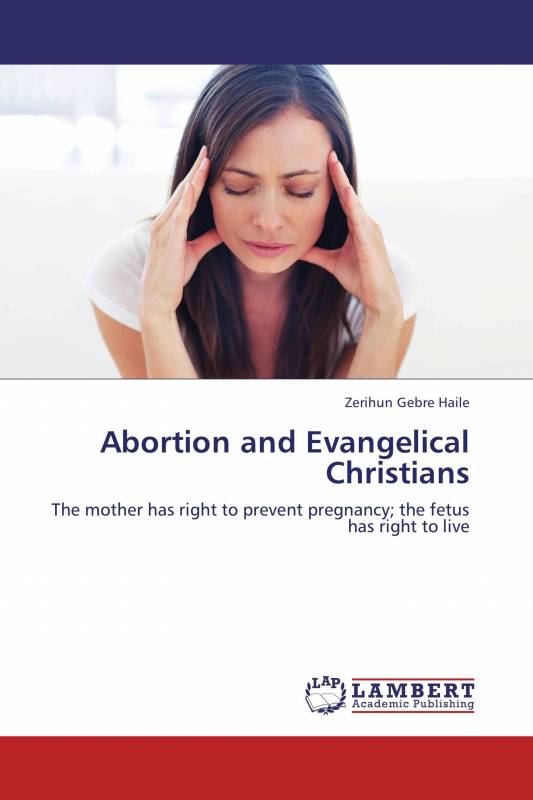 President Bill Clinton, the 42 of US president, said, “I have always believed that the decision to have an abortion generally should be between a woman, her doctor, her conscience, and her God”.

Everyone knows that abortion is one of the global controversial issues which left the international society divided into different groups: one in favor of abortion and the other against it.

One group calls for the attention of the people to do away with all the restrictions on the practice, while the other wing calls for more strict measures for outlawing this practice.

These are some of the points that made the debate never come to an end.

In spite of seriously identifying and discussing the various components related to abortion, the book will not favor either side of the debate but it will highlight some genuine points concerning abortion and its complications.

Zerihun GebreH(BTH from Mekane Yesus Seminary, graduate in linguistics from NCTT, MA from Ethiopian Graduate School in 2011) is a National Director of FOCUS University Ministry in Ethiopia.

He was working as an Ethiopian Evangelical Church Mekane Yesus-Gimbie Jorgo Synod Youth Ministry Coordinator and was a lecturer at Adventist Mission School. 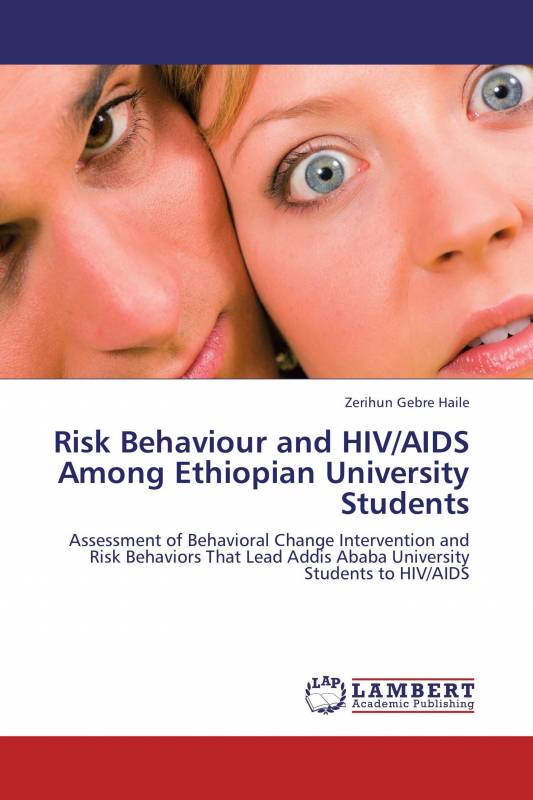