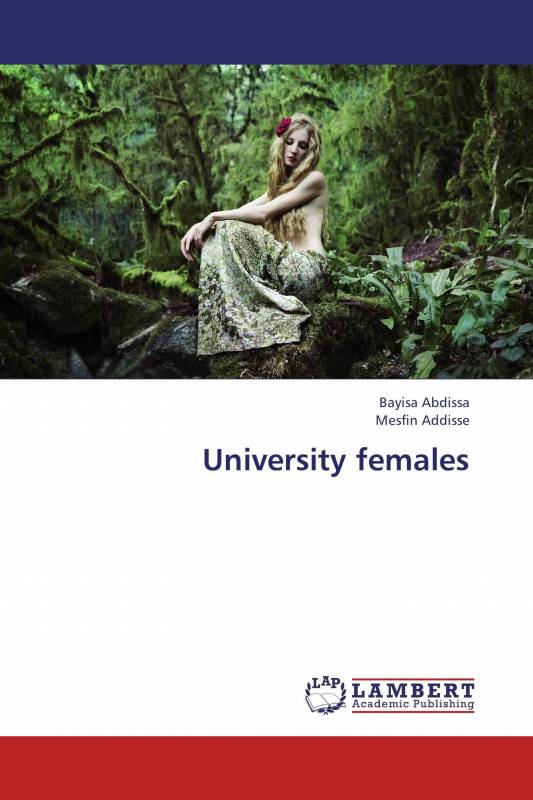 A book about young people done by young academician.Young people are more mature physically than mentally or emotionally, so that they will easily engage in risky behaviors like early and unsafe sexual activities, having multiple sexual partners, use of alcohol and drugs, violence and dropping out of school which places their health at risk.In addition young people are socially inexperienced and dependent on others which hinder their decision making by themselves and they are influenced by peers in ways that increase their engagement in risky behaviors which may resulted in being infected by STIs including HIV/AIDS.

University life is characterized, for many female students, by more independence and opportunities for social mixing than before.

For many individuals, young age is a period of time marked by exploration, self-discovery.

For some individuals, however, the cost of experimentation will lead to problem like drug, alcohol use and sexual victimization.