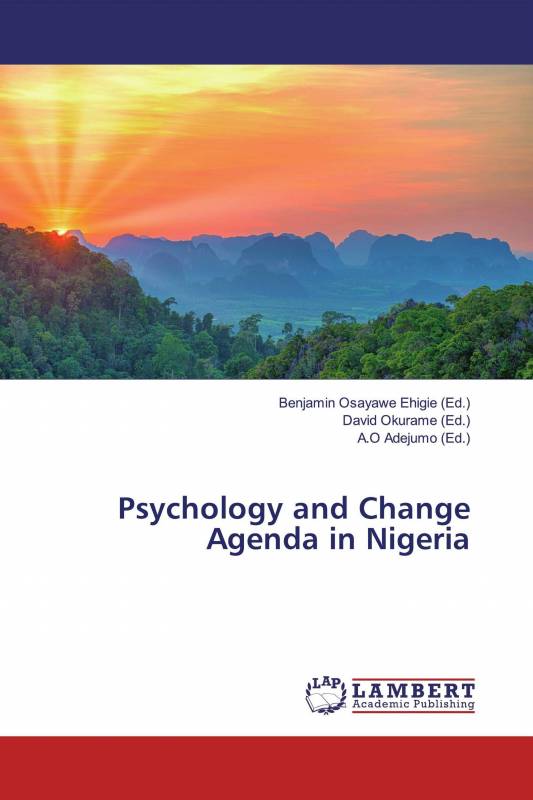 Psychology and Change Agenda in Nigeria

Over the past 35 years, agenda to build a better society have become increasingly common in Nigeria.

In 1982, former President Shehu Shagari launched an agenda, the “Ethical Revolution” in attempt to fight the problem of bribery, corruption, lack of dedication to duty, dishonesty, etc.

Unfortunately, these vices continued unabated and became the reason for the military coup of General Muhammadu Buhari on December 31, 1983.

He cautioned that his administration would not tolerate the corruptions that characterized the previous administration and introduced “War Against Indiscipline (WAI)” campaign.

Massive use of force and coercion flawed the agenda, though popular.

General Babangida took over power in 1986 and branded his agenda, “National Orientation Movement”.

However all these attempts at changing the attitude of Nigerians failed because a scientific behavioural approach was not adopted.

It is in this vain that psychological intervention is proposed for the current change agenda.

Psychology arrived on the continent of Africa in the early 1960s following the achievement of independent nationhood by many African nations.

The Department of Psychology at the University of Ibadan, the premier University in Nigeria, was established in the Faculty of the Social Sciences in 1976.