Cases of rootkit attacks have continued to increase with more attacks targeted at popular smartphone operating systems (OS) as Android.

We have considered the architectural set up and security structure/policy of two mobile OS.

We compare them with SE Linux's security system.

We discuss rootkits, illustrating their operational architecture and operation with a design of a kernel rootkit for Linux kernel 2.6.

We explore possible measures to combat rootkits on the mobile platform, using Android and Windows Phone as case studies.

We also discuss NSA's attempt to port SE Linux on Android as a measure to strengthen Android's security system.

We further introduce Kernel Freeze as a novel invention to the evolving Android Kernel security system.

Users and many vendors of smartphones know so little of the enormous capabilities and vulnerabilities associated with using these devices.

This research should be useful to professionals and vendors in the mobile communications field, as well as help end users understand the intrigues and implications associated with the exciting and evolving explorations in the smartphone industry.

Lecturer in Electrical and Electronics Engineering at Federal University of Agriculture, Makurdi, Nigeria. 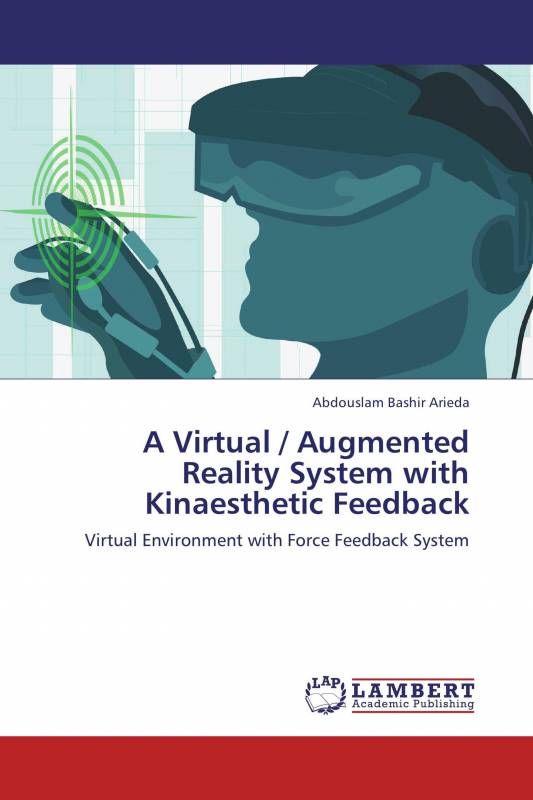 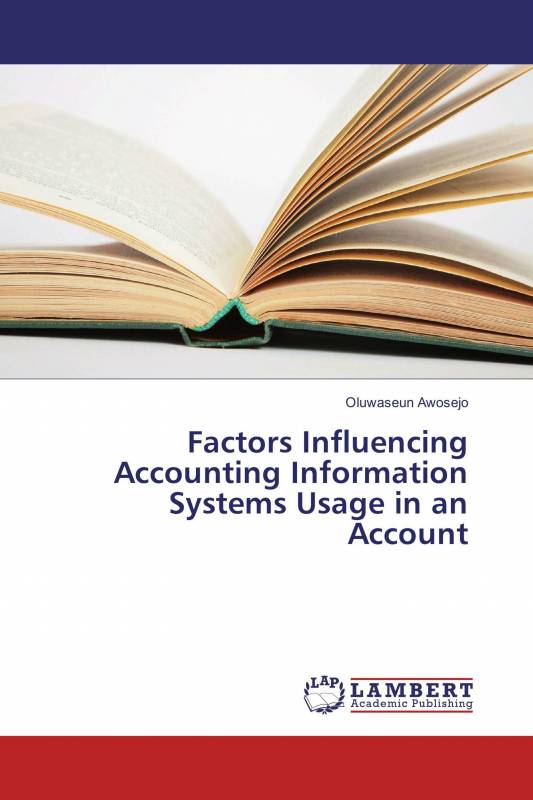 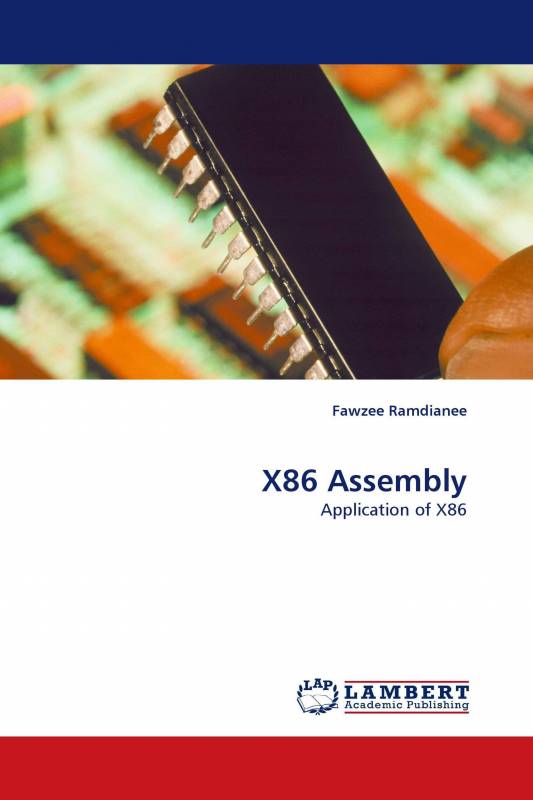 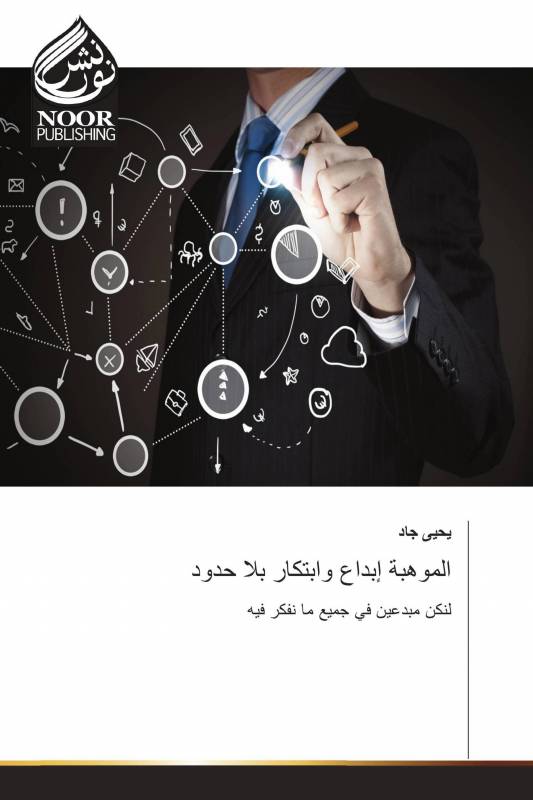 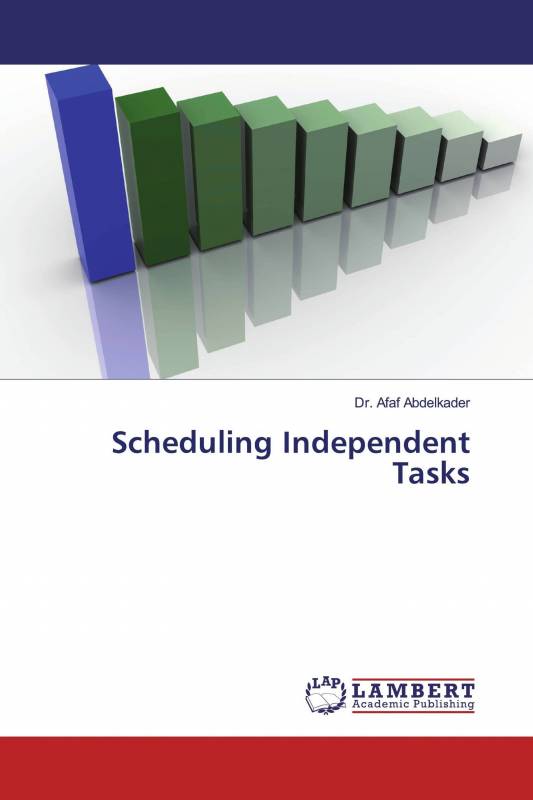 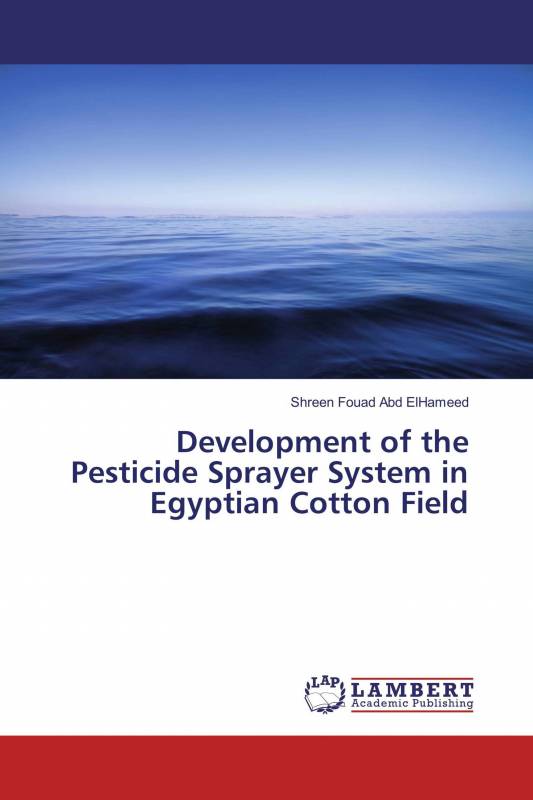 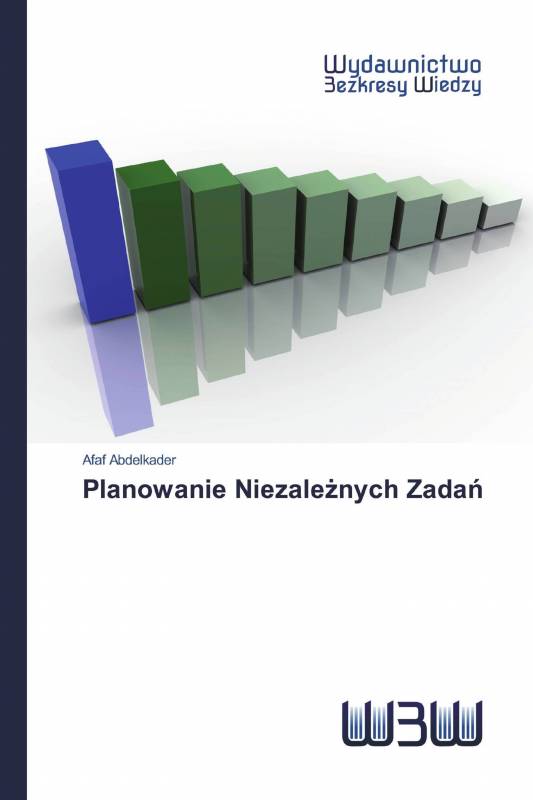 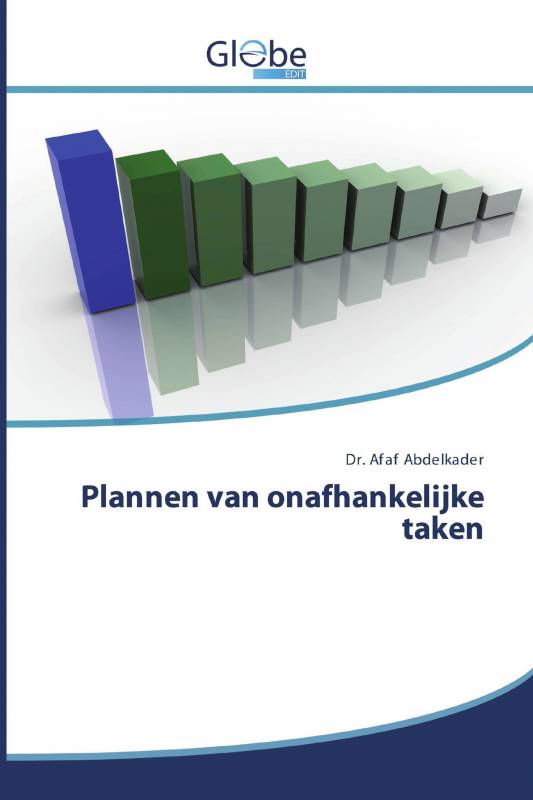 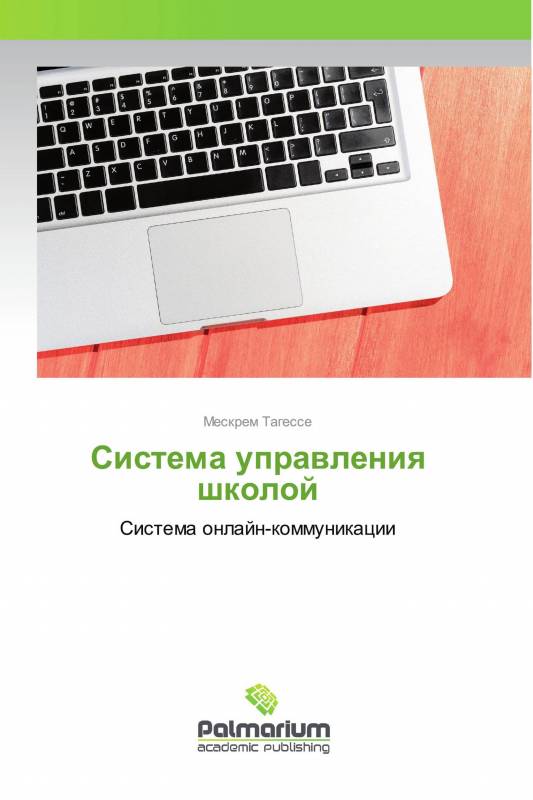 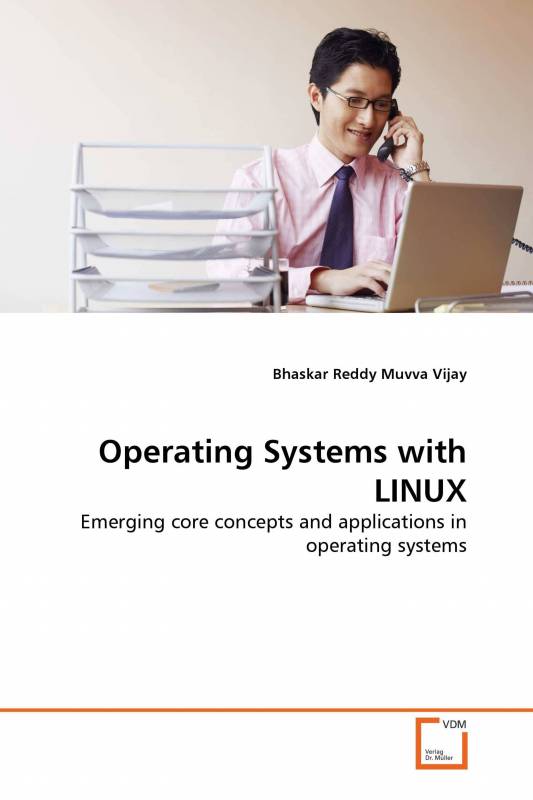 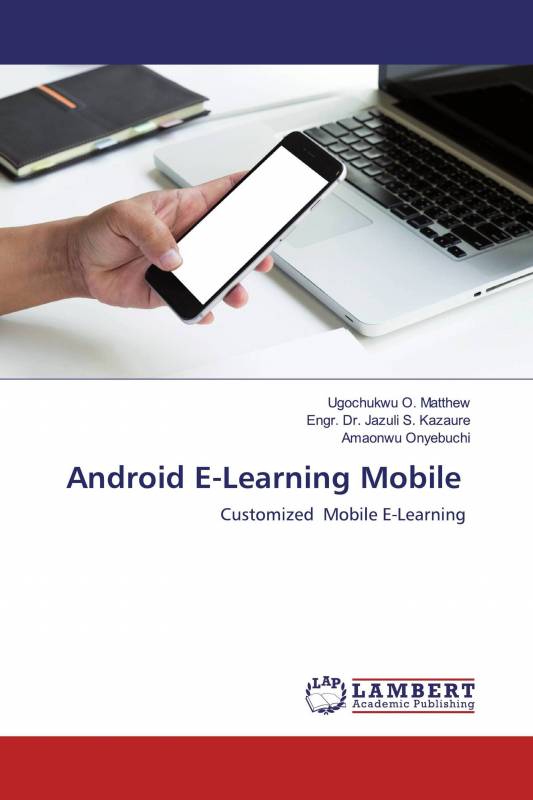 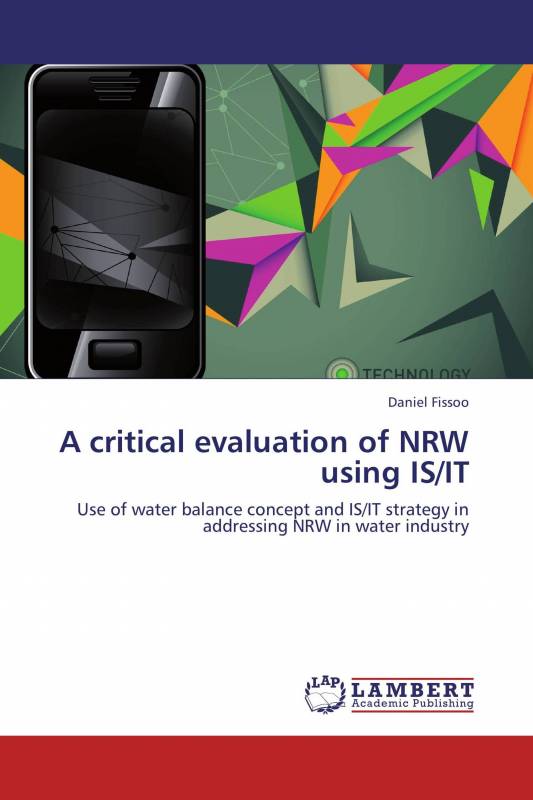 A critical evaluation of... 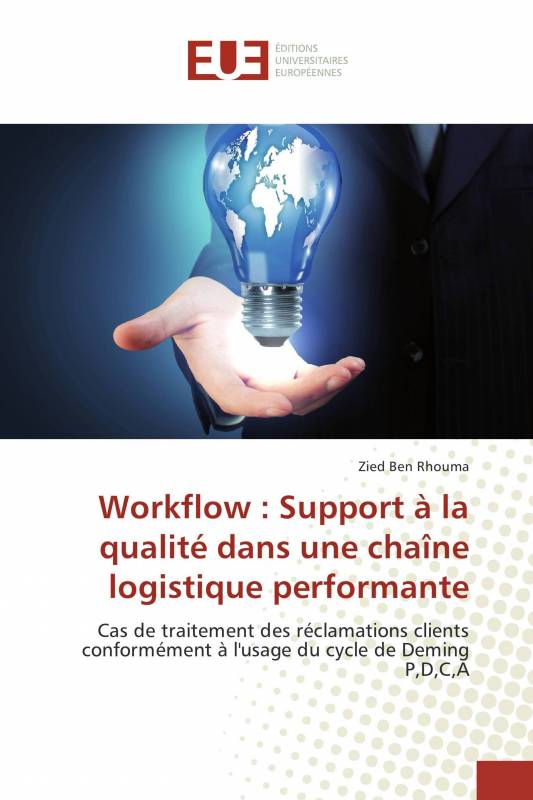 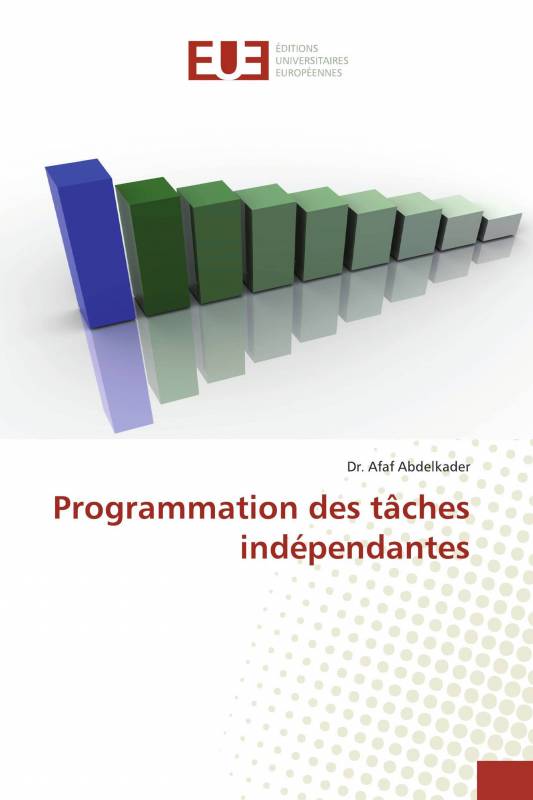 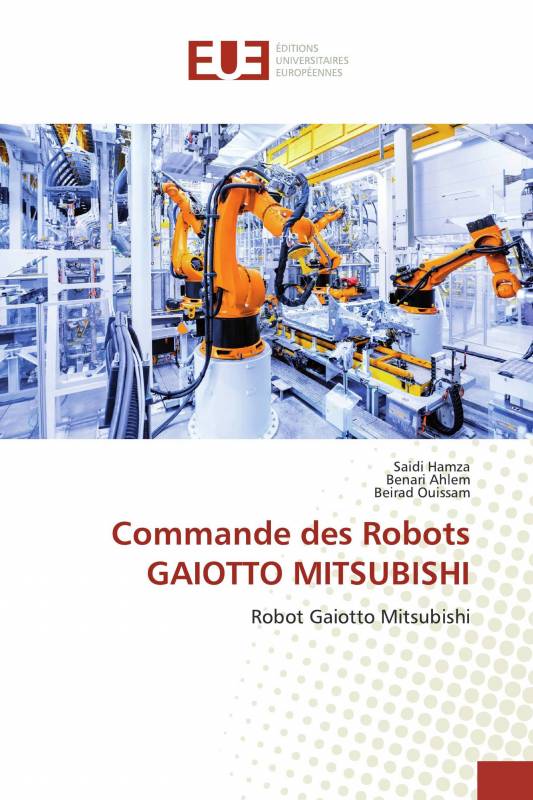