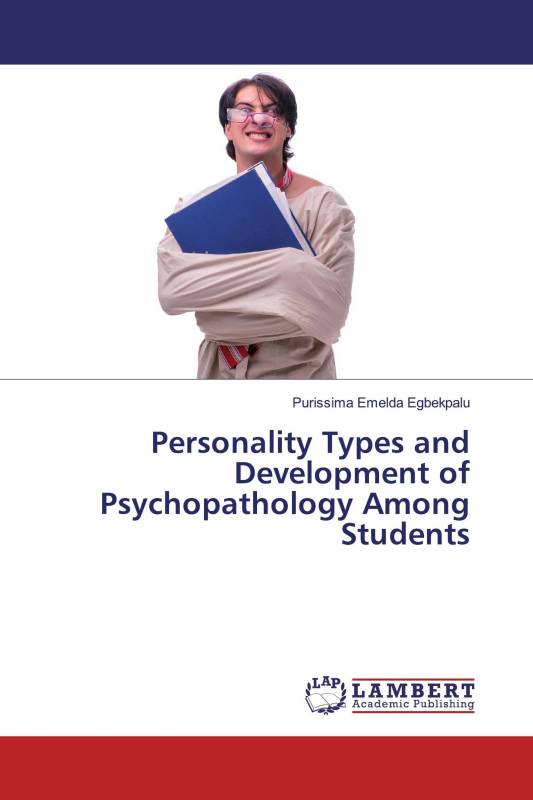 Personality Types and Development of Psychopathology Among Students

One of the important goals of psychology is to establish a model that can conveniently describe human personality and possible disorders with the intent of remedying the disorder and improve the understanding of personality development.

This work investigated the role of personality types on the psychopathological development among university students.

The hypothesis tested was that the five domains of personality traits will not predict significantly the manifestations of psychopathology in early adults respectively.

It did so using a hundred and twenty four (124) university students out of which were sixty three (63) females and sixty one (61) males.

These participants were aged 18 to 26 years with an average age of 15.5 years and were selected randomly, research design of an incidental sampling of a cross-sectional survey and multiple regression analysis with matched t-test of the personality traits on the psychopathology of the students.