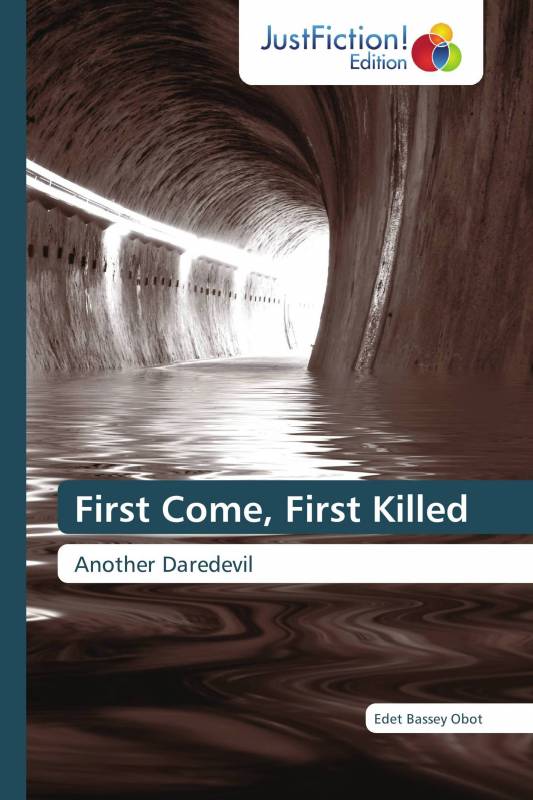 When undergraduate and martial arts champion Edem Akpabot comes back from night hunting in the Nigeria-Cameroon border town of Ikom with his brothers and finds their old father Dr.

Akpabot bound on the sofa, Edem feels duty bound to untie his father – only to hear that Don Ghena, their former valet who once stole their father’s one thousand carats chunk of gem diamond worth millions of dollars but Dr.

Akpabot got it back from him, has come back from Cameroon with his accomplices and finally steals the gem stone.

Defiant, forceful, daring and undaunted, Edem sets out after Don Ghena to go and get back his father’s only hope of getting money to set up the three of them in their chosen professions when they graduate from the university at the end of the year.

I have more than twenty fiction novels in the pipeline after this one.

I gather my materials from what I see in the many countries that I’ve been to (like when I dared and toured war-torn DRC - 1996-2000, and escaped being killed narrowly, and gathered enough materials the hard way for my sixth novel