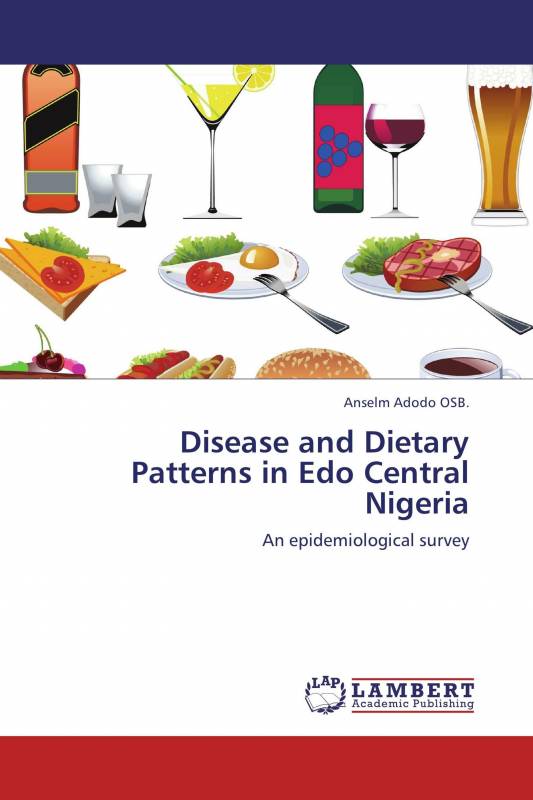 The labelling of chronic diseases as “diseases of affluence” is no longer valid as they also appear in poorer countries.

Paradoxically, it is occurring at a faster rate in developing countries than it did in the industrialized regions of the world half a century ago.

This book is based on a field work carried out in a semi-urban area of mid-west Nigeria.

The author observed that ignorance and lack of proper health information are substantial impediments to good dietary habits in Africa, not just a lack of money.

This research work is of utmost importance as a reference for researchers, students, and health scientists.

It is also a rich source of information for the general public as well as an action plan guide for government, health economists, health administrators and policy makers.

Anselm Adodo is a Benedictine priest with over twenty years' experience of research in the fields of Philosophy, Theology, Anthropology, Ethnobotany and Medical Sociology.

He is the director of Nigeria’s foremost phytomedicine research institute, ‘Paxherbals’, and an advocate of new thinking on health care and health policy reform in Africa.