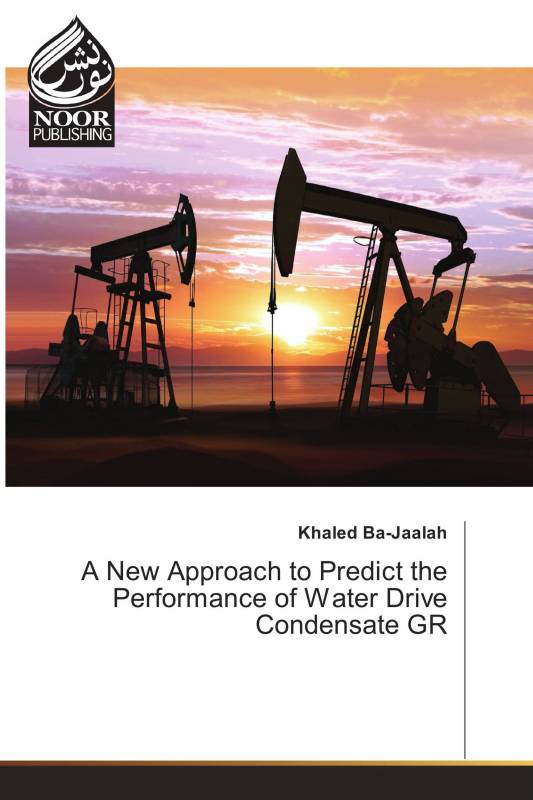 In this study, a new approach was modified to predict the performance of water drive gas condensate reservoirs using general material balance equation.

To estimate the new constants of the new modified correlations of gas oil ratio and oil formation volume factor about 300 values obtained from PVT reports of gas condensate fluid samples were used.

Determination of Matrix and...