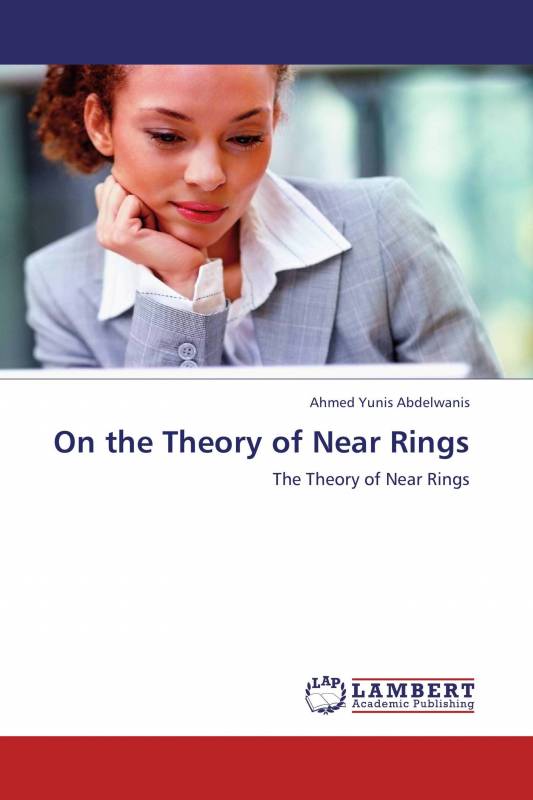 On the Theory of Near Rings

The Theory of Near Rings

The first occurrence of near-rings was in 1905 when Dickson introduced near fields.

Near -rings are very closely related to the theory of varieties of groups, and have applications in non-abelian homological algebra.

The group -theoretic connection first appeared in work by H.Neumann 1954-1956.

The theory of d.g near rings received a big boost when A.Frohlich published a series of papers in the period 1958-1962.

In this book In this we study some topics from near-ring theory.

Chapter zero is an introduction.In chapter one we discuss some problems in matrix near rings.In chapter two we introduce the concept of M-cleavable near rings.

The last chapter is on semi ideals of near rings.

I love my father and my wife very much. 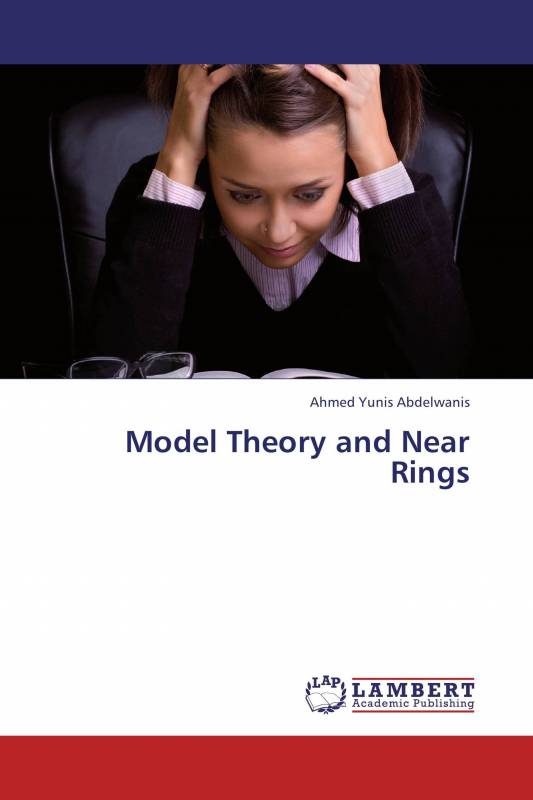 Model Theory and Near Rings 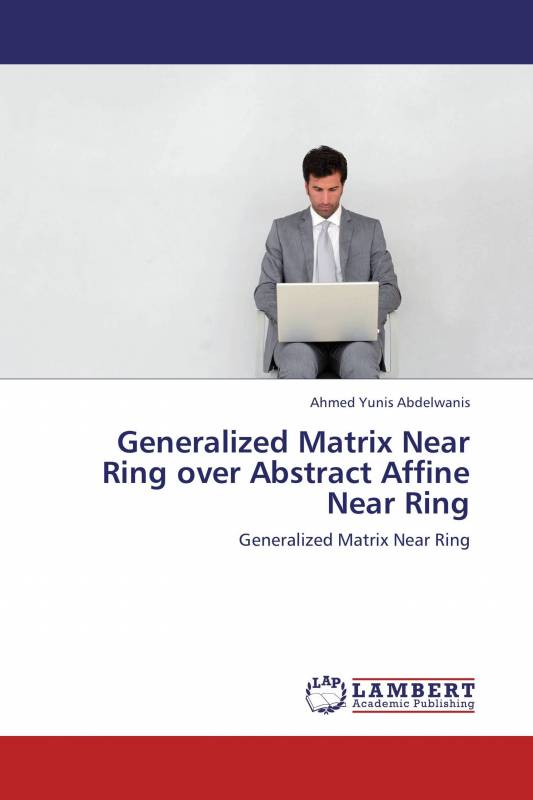