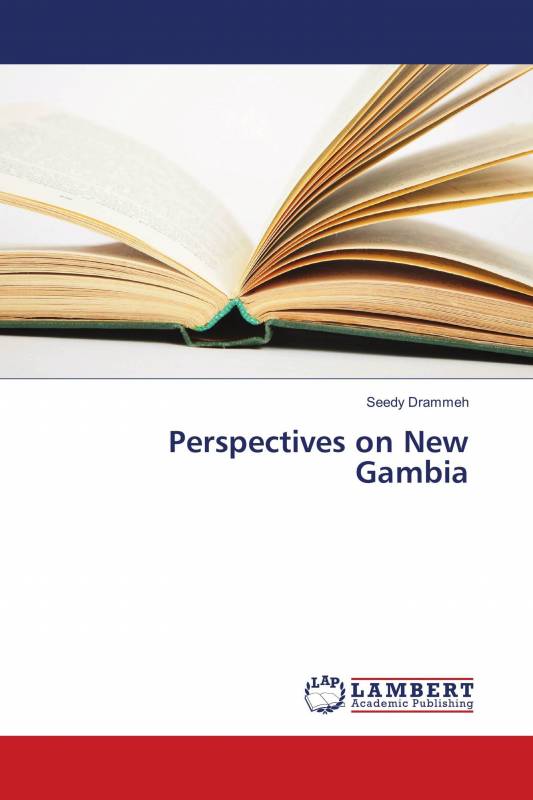 The book was written following the democratic change of government in The Gambia in 2016.

It examine the events leading to the change starting from the formation of a Coalition of 9 political parties to the successful campaign that led to the support of the mass.

It also talks about the political impasse that occurred after the former ruler disputed the election results in December 9, 2016 after he concede defeat on December 2, 2016.

It provides information on intervention of both local institutions and international like ECOWAS, The African Union, and The U.N Security Council all calling the former ruler to accept the will of Gambians and hand over to president Adama Barrow.

It serves as reference material.

The Author is the Acting Deputy Director of The Gambia Revenue Authority.

He was born in Jarra Sikunda, Lower River Region in The Gambia.

He had his primary education and high school education in the Gambia before moving to the West where he had his Degrees.

He Author more than twenty five interesting books in The Gambia and continues to write.