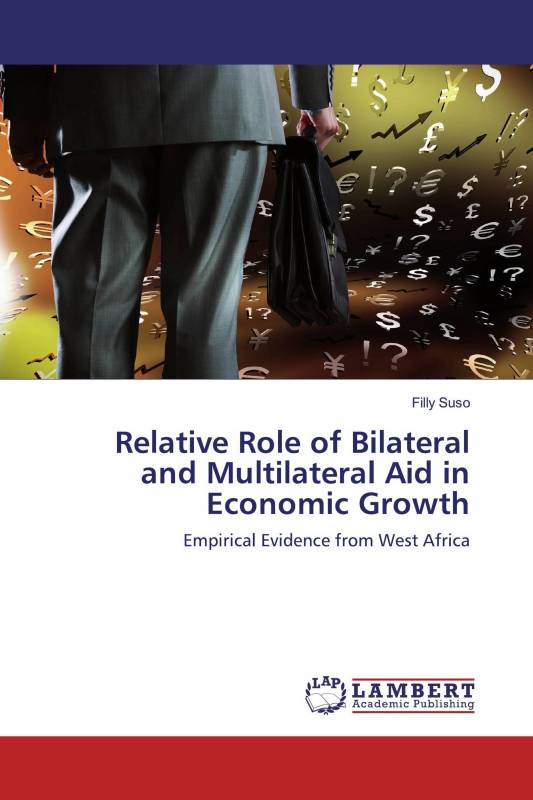 Relative Role of Bilateral and Multilateral Aid in Economic Growth

This paper assesses and compares the effect of bilateral and multilateral aid on economic growth in West Africa.

Based on analysis of panel data on the sixteen countries in the region, the paper found that Official Development Assistance was positively correlated with GDP per capita.

Our findings show that bilateral aid was more effective at 0.1% significance level in the short run – in the very year of disbursement.

Holding other factor constant, one percentage point increase in bilateral aid resulted in 14.6% increase in GDP per capita larger than 6.8% increase from a similar increase in multilateral disbursement.

This result of a more positive impact of bilateral aid was consistent using different model specifications including simple OLS and panel data fixed and random effects.

However, the impact of multilateral aid increased significantly when we lagged the aid variables (bilateral, multilateral and total aid) by four years.

These findings suggest that bilateral aid is more of an early-impact aid than multilateral whose effect only increased after few years of disbursement.

Filly Suso was born and raised in The Gambia.

A Development Planner at the Ministry of Finance and Economic Affairs in The Gambia, Filly holds a Master's degree in Development Policy from KDI School of Public Policy and Management in South Korea and a Bachelor's in Development Studies from University of The Gambia.