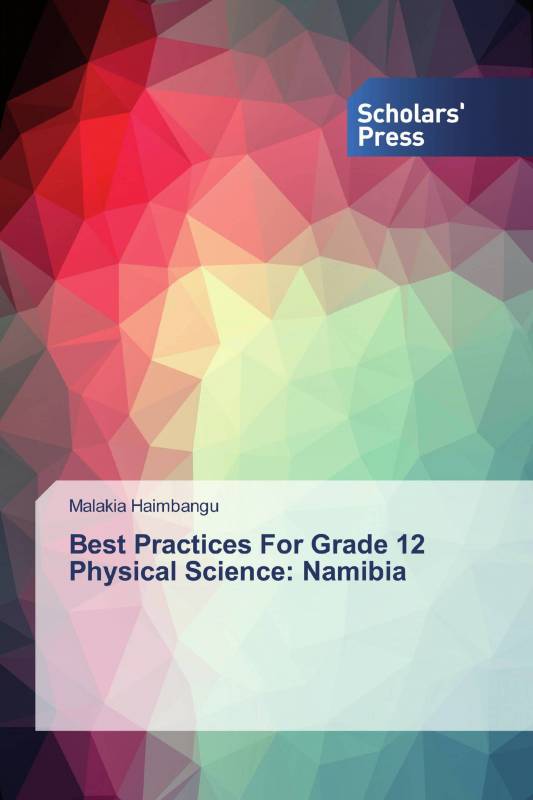 Physics, Chemistry and Physical Science are most poorly performed subjects in schools.

Despite the poor performance, there are few schools which have been ranked higher than others.

Often these schools are located in the same geographic region with other schools with a poor performance record.

Therefore, this study investigated practices that could help improve the academic performance of learners in the Physical Science subject.

The four domains: planning and preparation, the classroom environment, instruction and professional responsibilities were used in data collection.

Results from this study showed that the classroom environment was an important factor that helps learners improve their performance in Physical Science.

Mitigating strategies were suggested to strengthen the classroom environment for the poor performing schools.

The findings of this study could be significant to Education Officers, School Principals, Heads of Departments and teachers as they could inform them about better teaching practices in Physical Science.

Malakia Haimbangu is an Education Officer in the Ministry of Education, Arts and Culture of the Republic of Namibia