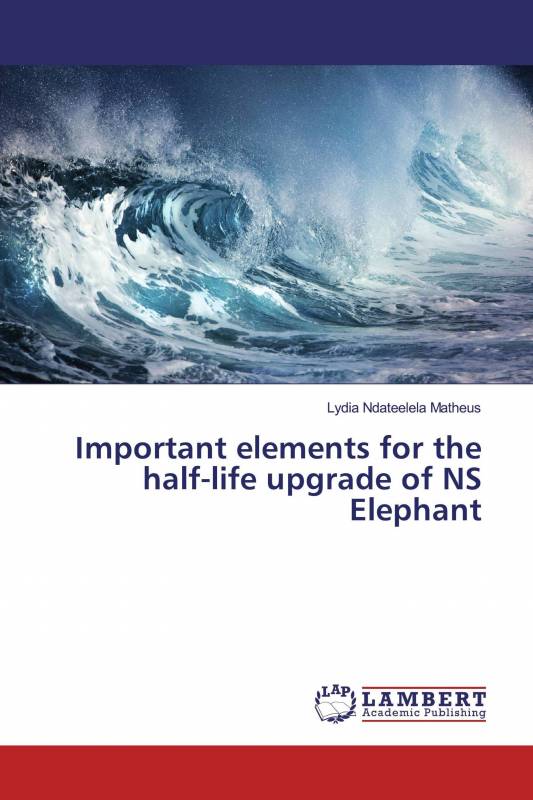 Important elements for the half-life upgrade of NS Elephant

It's construction began in mid 2011 and it was officially handed over to the Namibian Navy in 2012 after sea acceptance trials were conducted by the navy crews.

Due to technology changes and major short comings that the vessel has (in ability to work cargo at sea, the ventilation system in accommodation of the vessel that is designed facing downward toward crews which could disturb crews and it's unhealthy, poor cranes for handling cargoes and documentation of the vessel that is written in Chinese hence making it difficult for crew members to read and understand how further maintenance is done) ,it need upgrade.

It also has minor short comings which ranged from the weapon system that is aligned to all its components and it's outdated, it takes long time for water to drain out when the vessel was undergoing cleaning or when it's raining and the anchor doesn't fit properly in the anchor house.

Hence, important element for the half-life upgrade of NS Elephant.

Lydia Matheus is to graduate in April 2019 with bachelor of Nautical-Mechanics in Military Science.

She is a sport woman who played netball for different clubs ever since 2008 till the end of 2017 where she stopped due to academic load but she will resume soon. 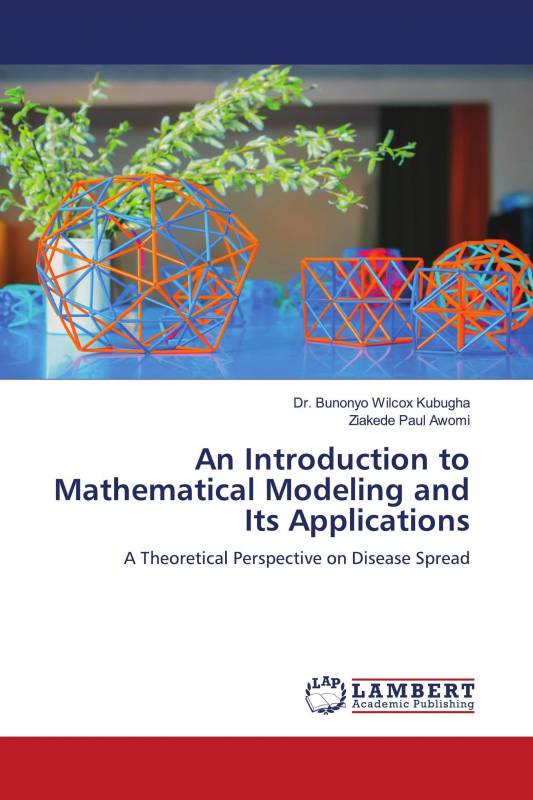 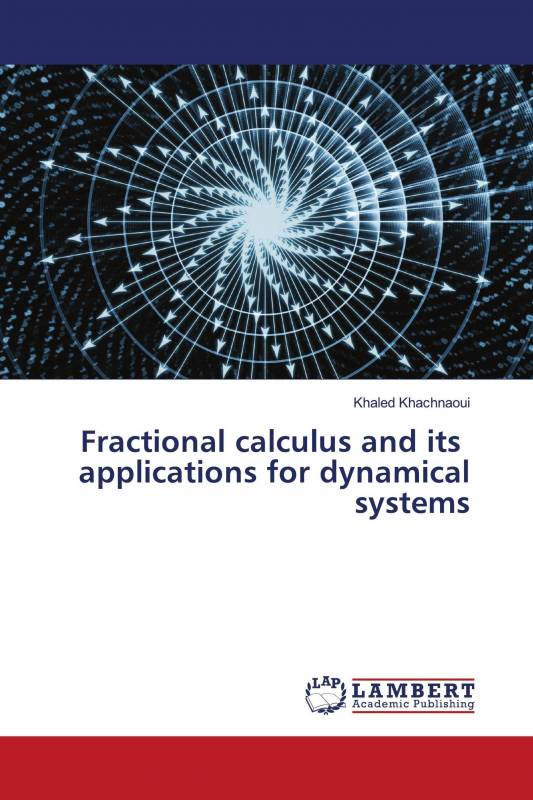 Fractional calculus and its... 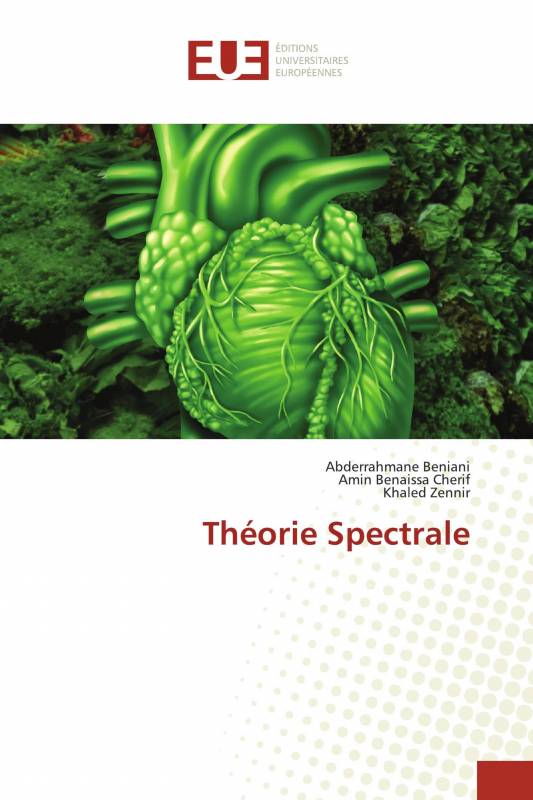 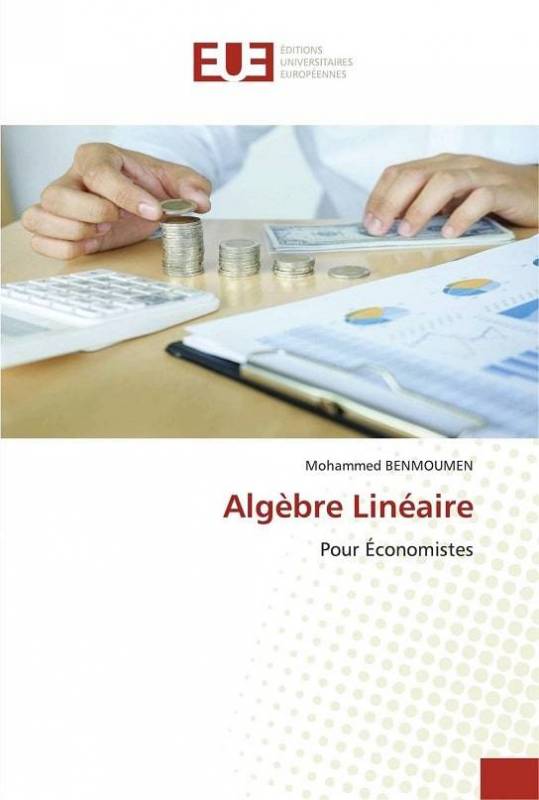 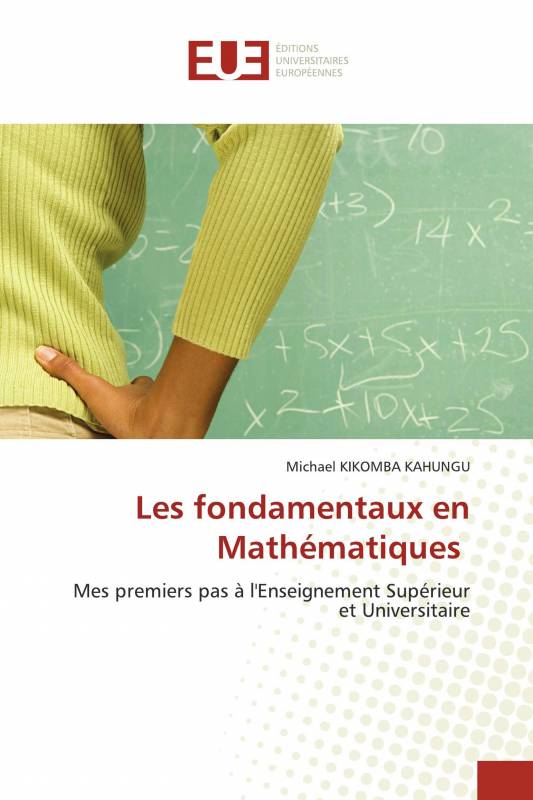 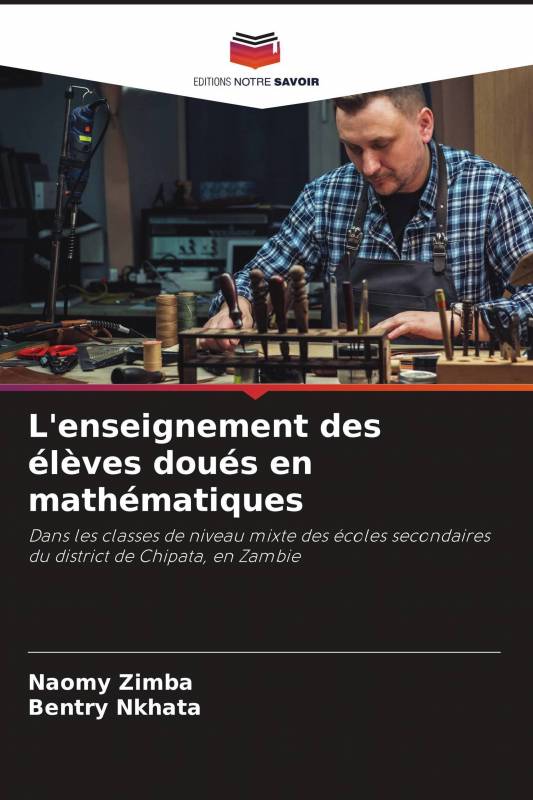 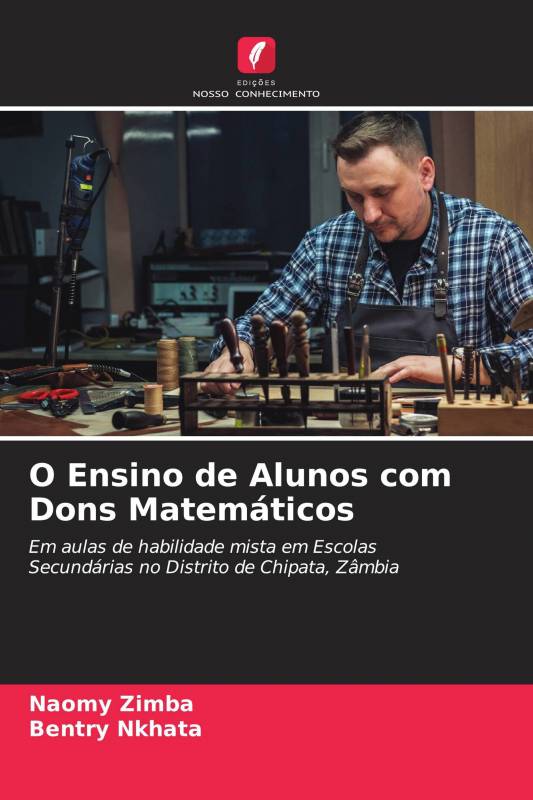 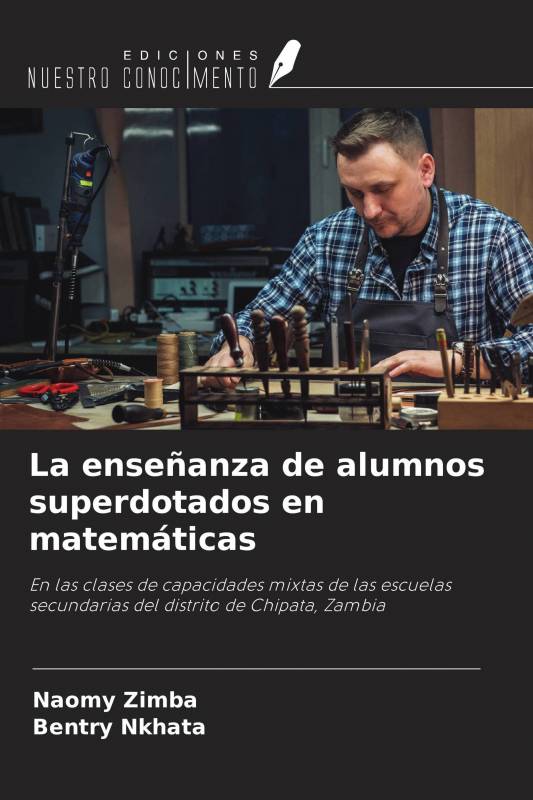 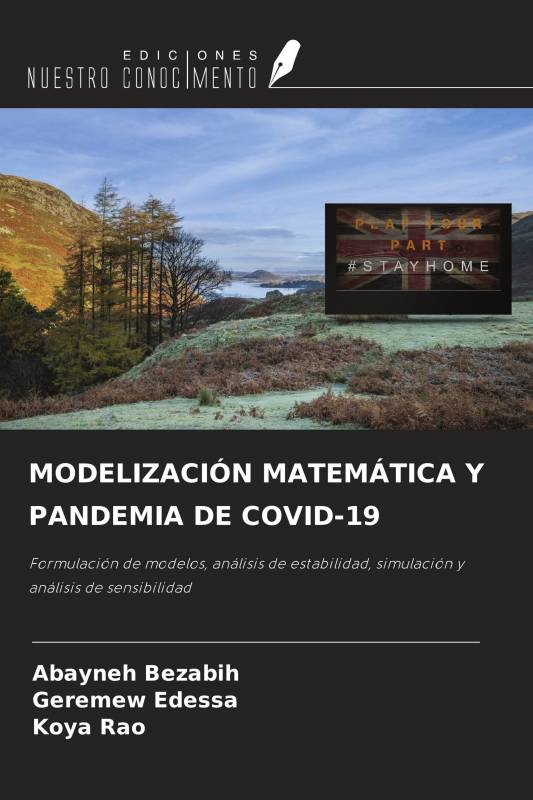 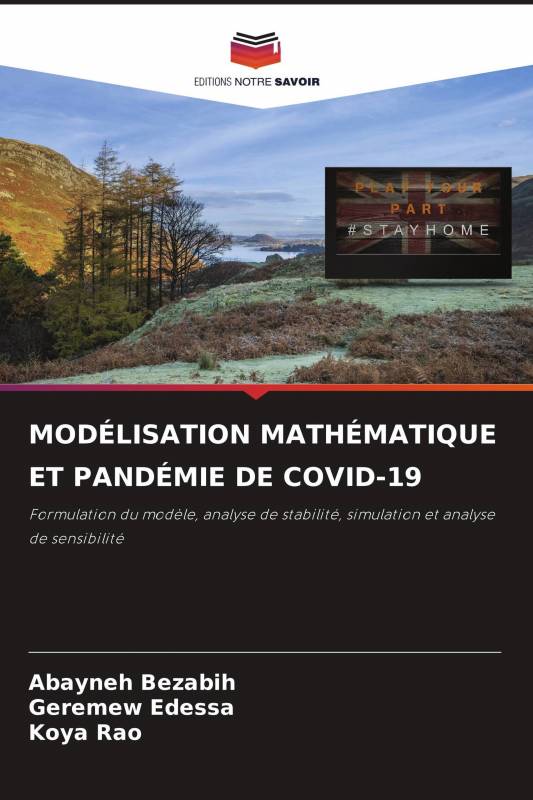 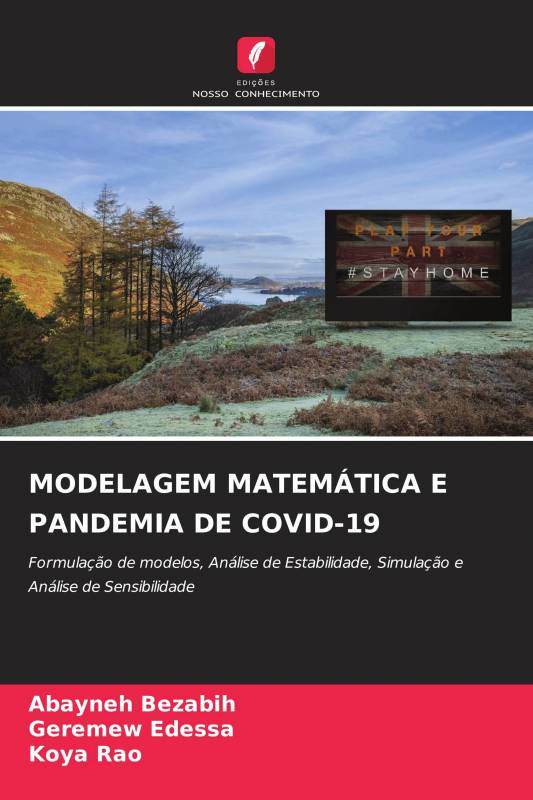 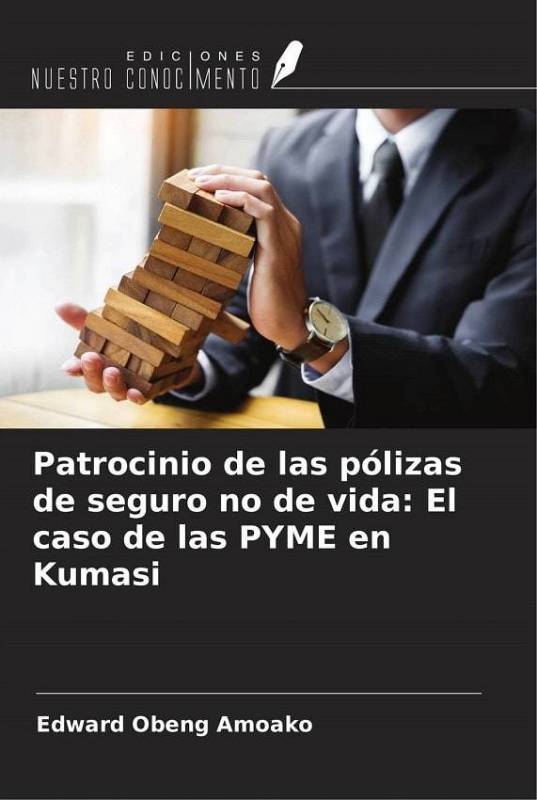 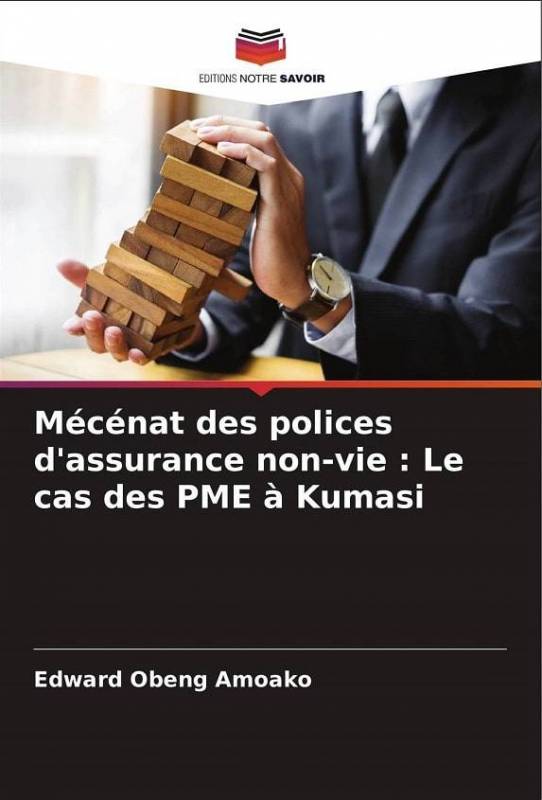 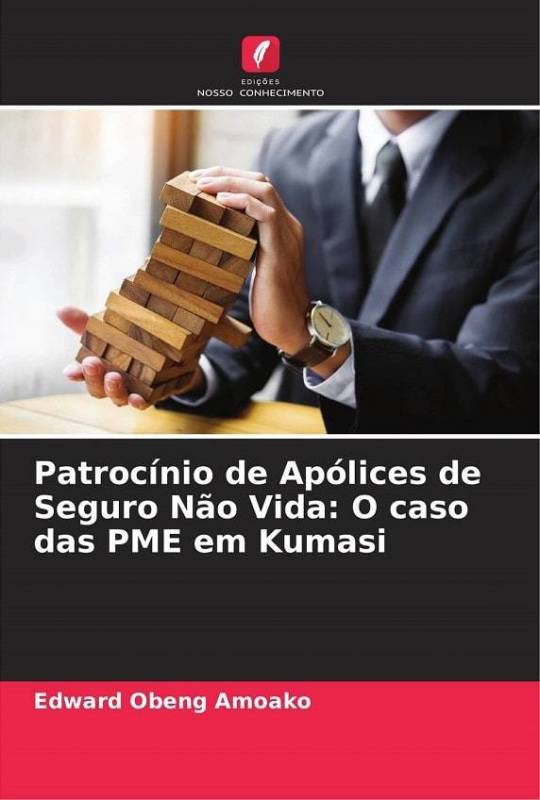 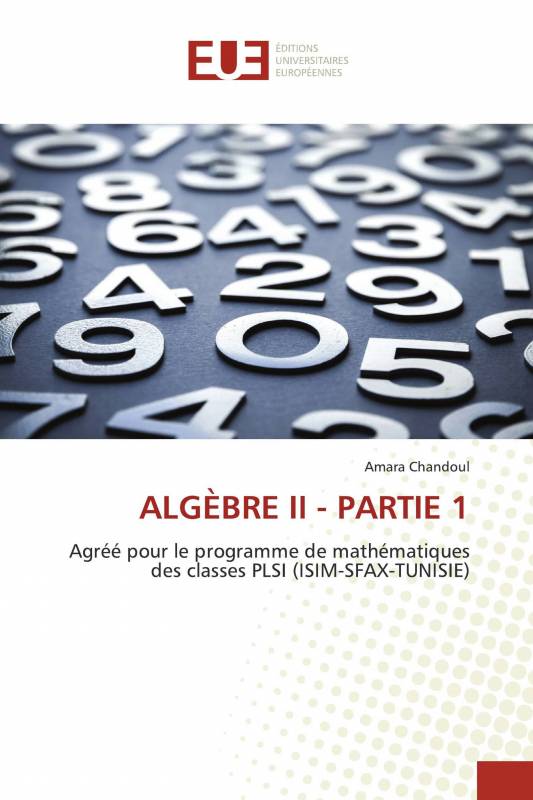 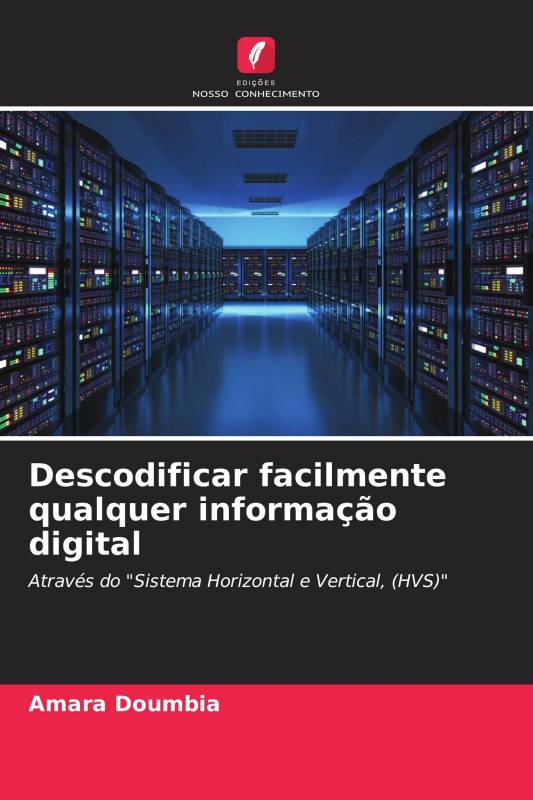 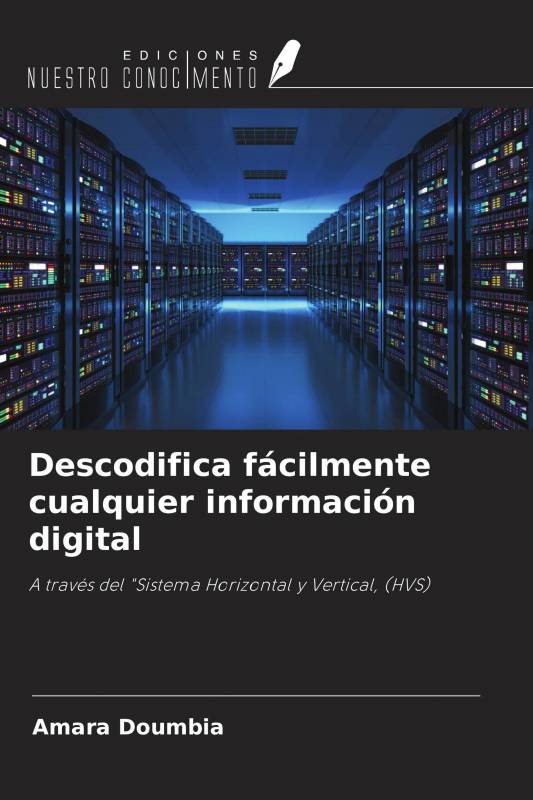 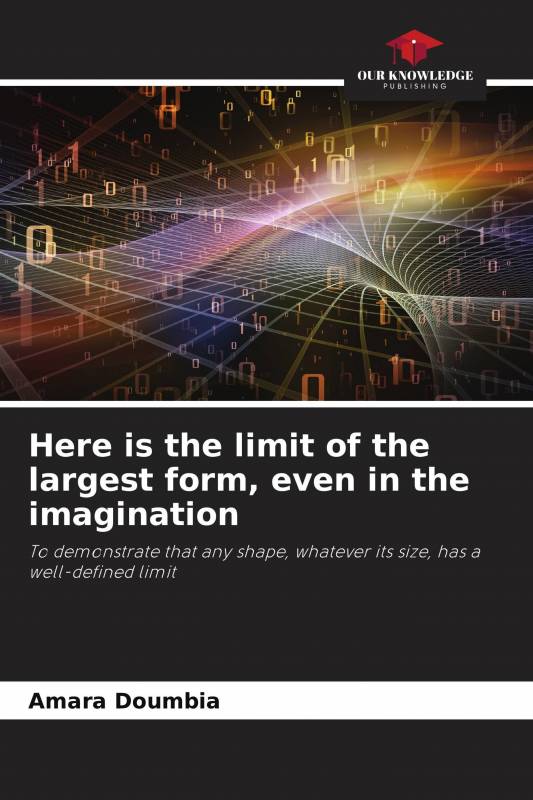 Here is the limit of the... 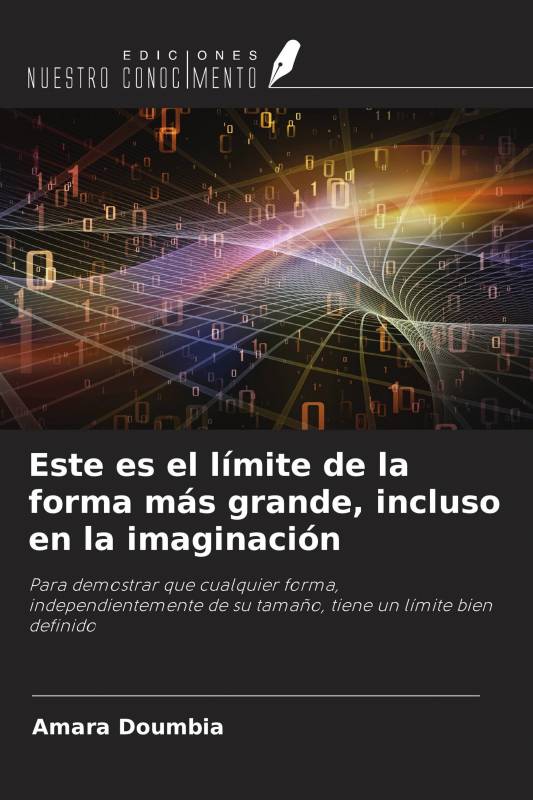 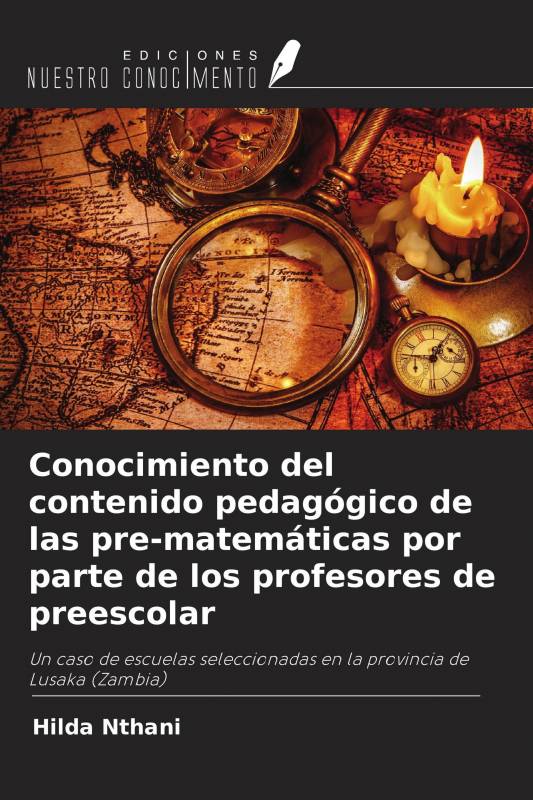 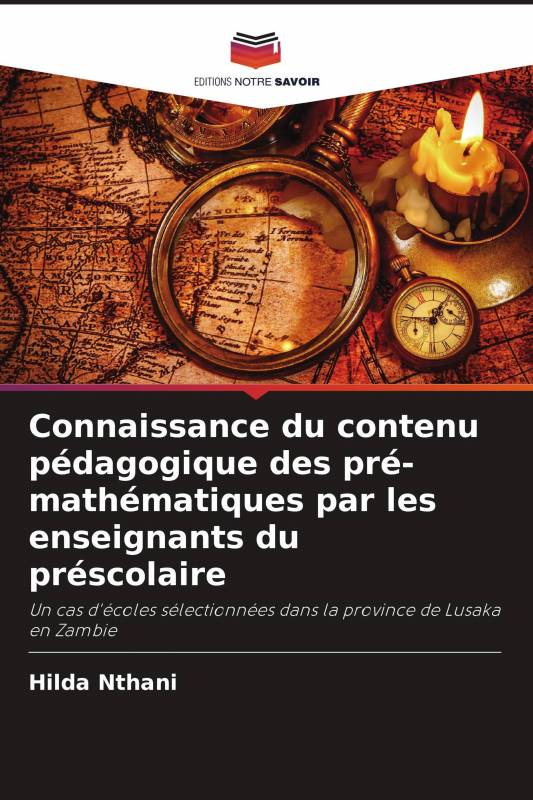 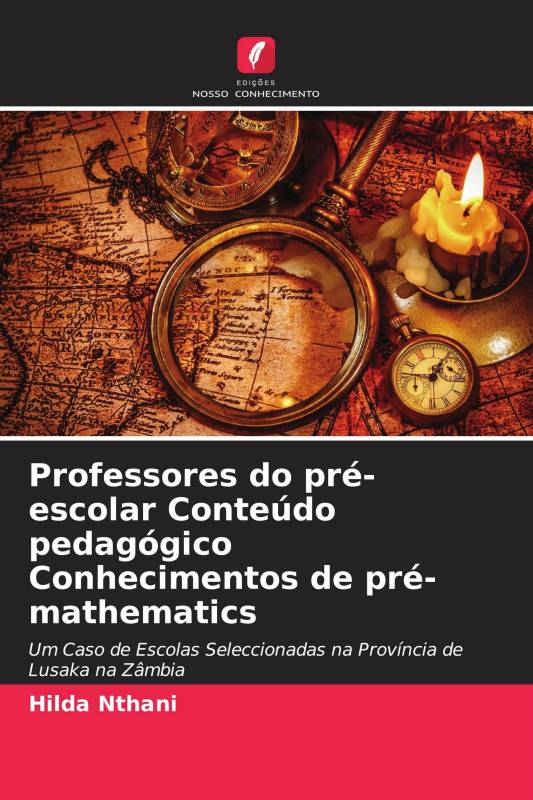 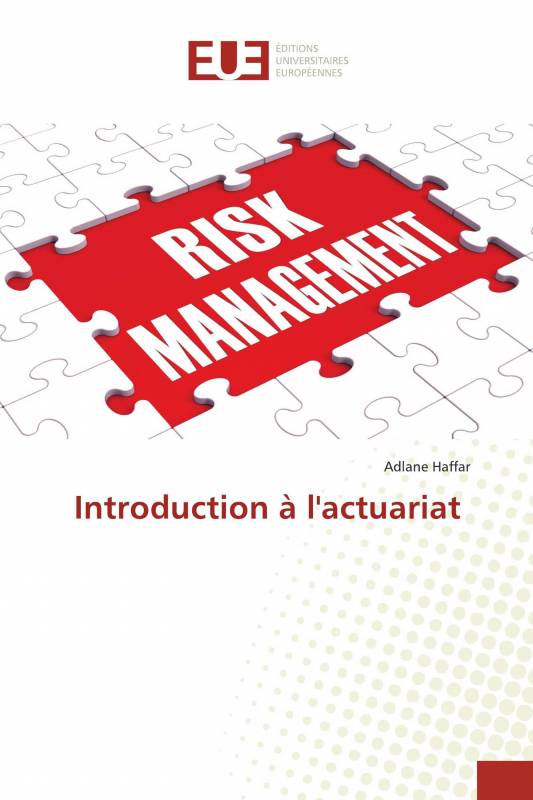 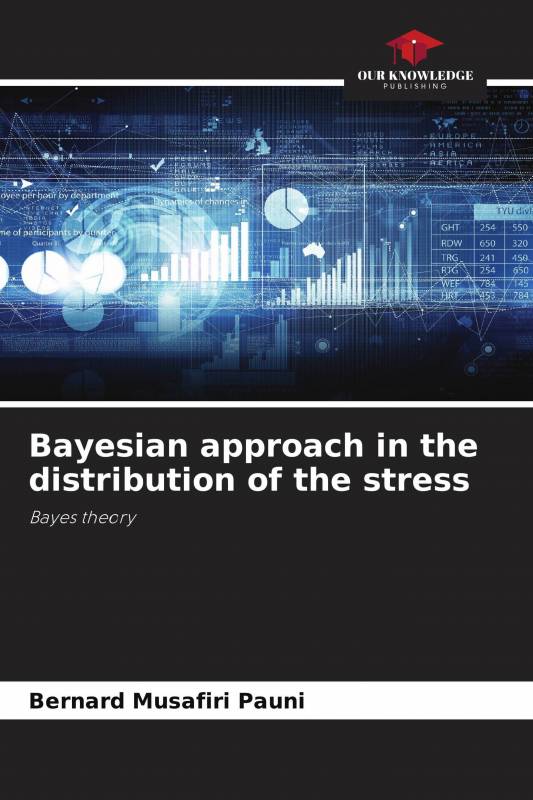 Bayesian approach in the... 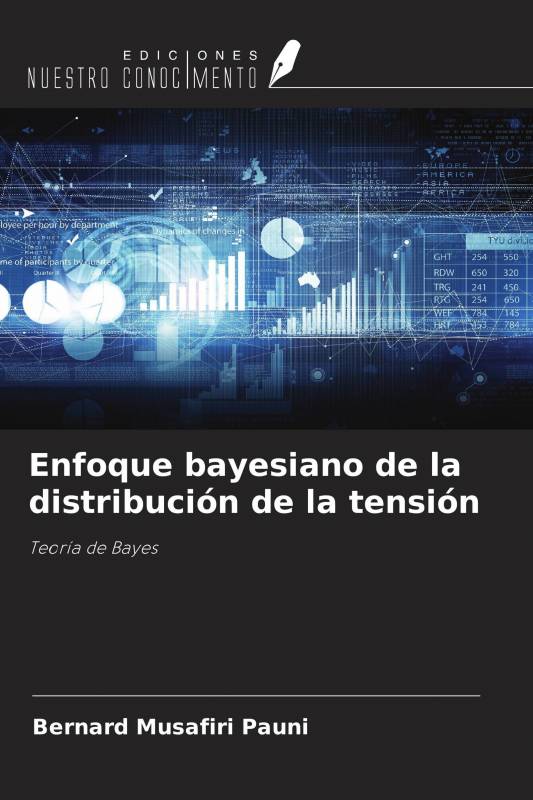 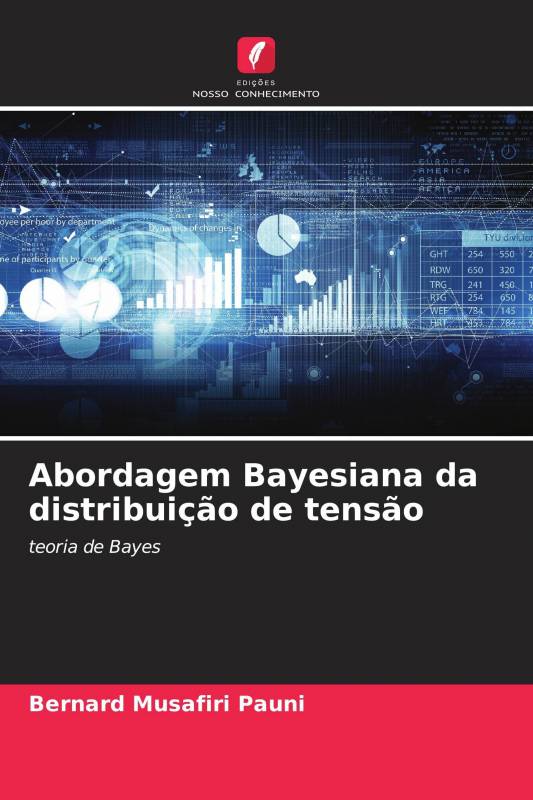 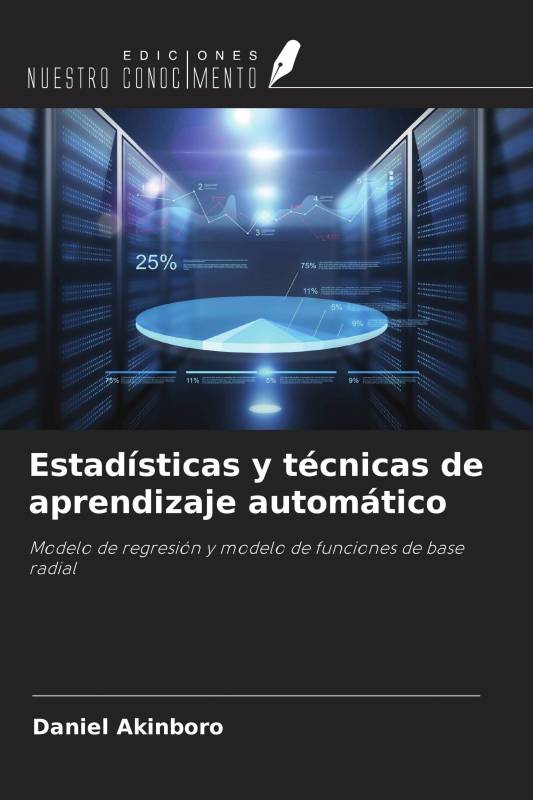 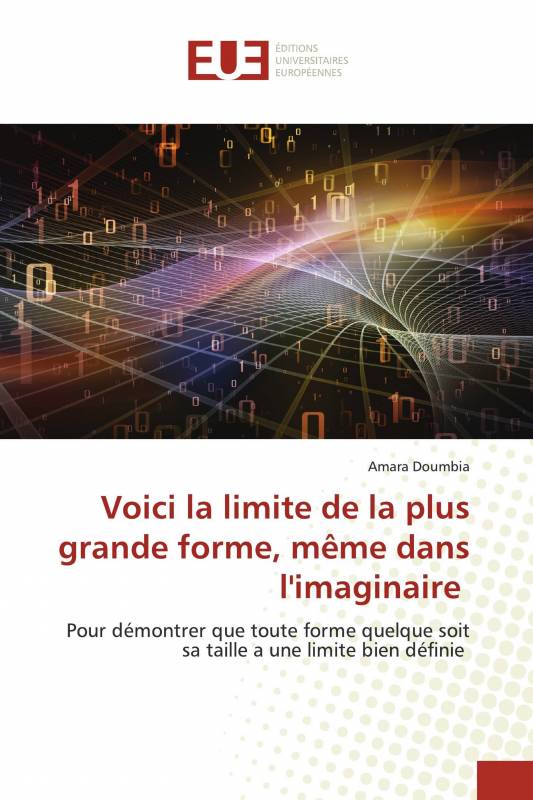 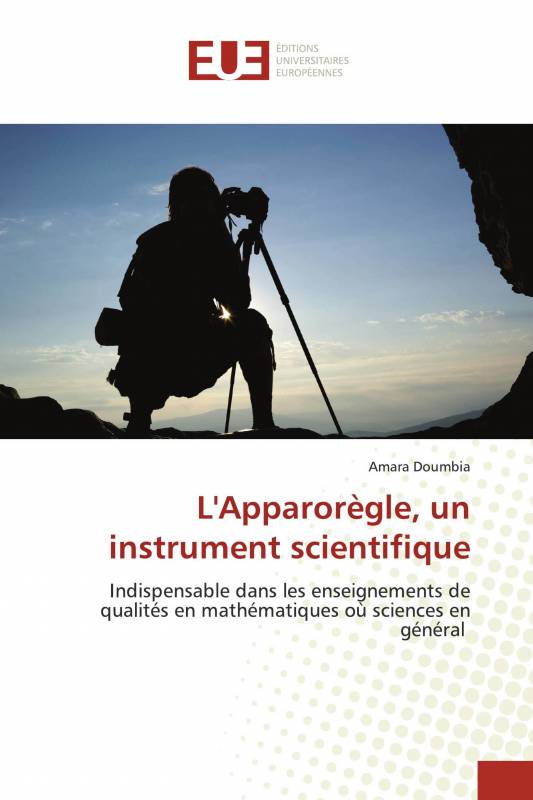