In this book, Enterotoxigenic Escherichia coli (ETEC) is described as one of the pathogenic bacteria that is responsible for diarrhoea in human and farm animals.

Several fimbrial adhesins of ETEC strains (K88, K99,987P and F41) were used as the primary character of ETEC diarrhoea.

IgY antibody extraction and purification methods from the eggs were devised.

After HiTrap affinity column purification, SDS-PAGE confirmed that the extracted IgY was electrophoretic clean with a molecular weight of 188 kDa.

ELISA test indicated that the induced IgYs were 5 titers higher as compared to the non-immunized chickens.

The richness of lecithin and cholesterol in egg yolk was found to get the unpurified IgY stable throughout the stomach pH (3-4).

Complexed IgY-egg powder (given in-vivo) as a novel food powder could transit the piglet’s stomach and had a curative effect against ETEC-inducing diarrhoea.

Being multidisciplinary researchers and food scientists, Dr Nditange Shigwedha and his wife Li Jia have a passion for teaching, doing research or participate in Agricultural Sciences or Aquaponics Extension Services.

Recently, Nditange has been involved in food ingredients that people use on a daily basis. 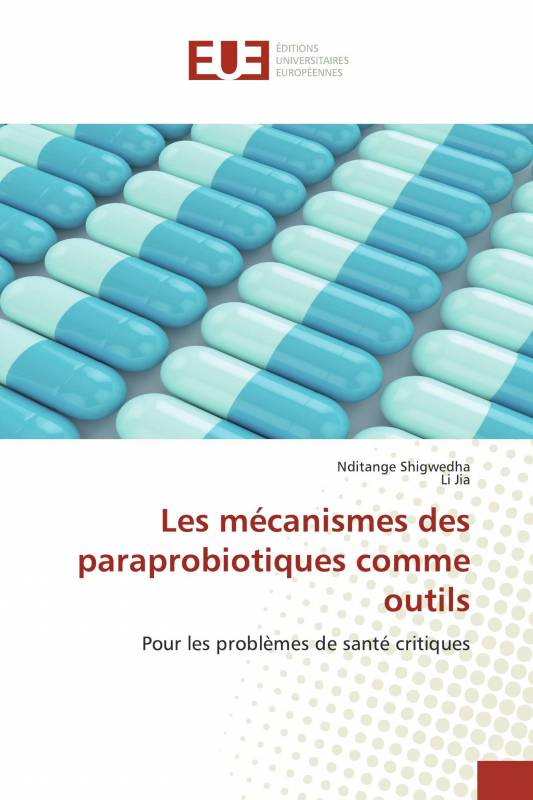 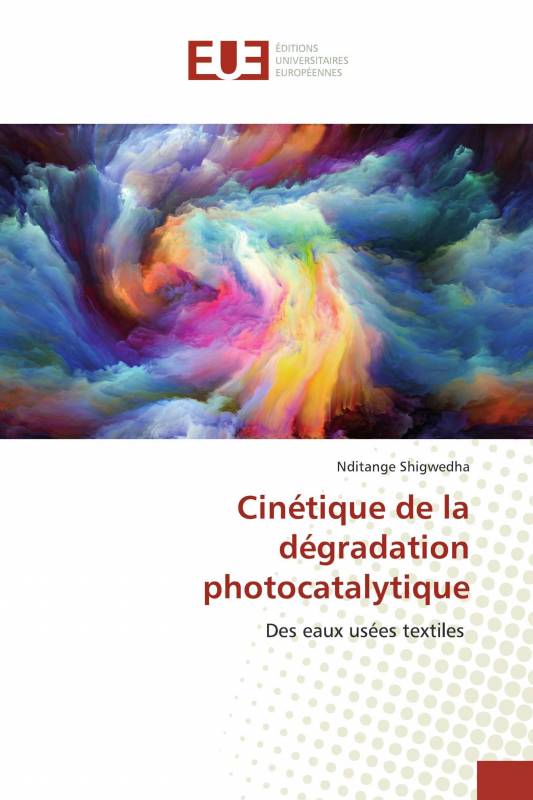 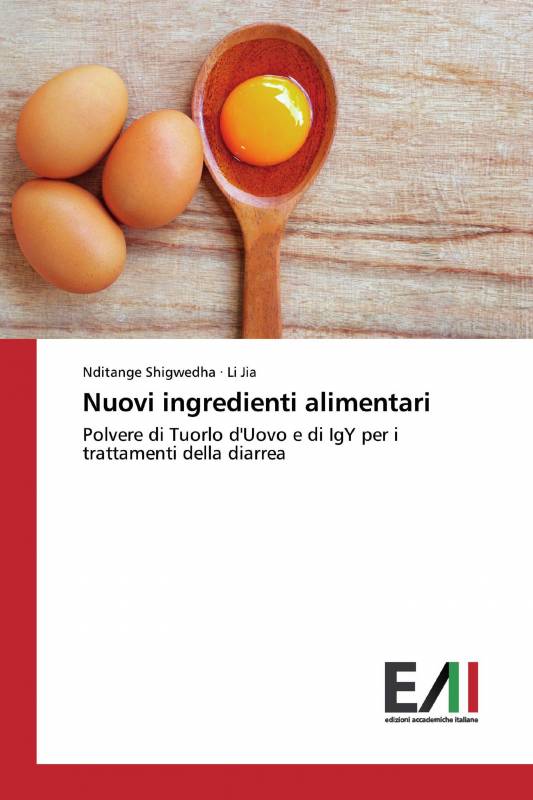 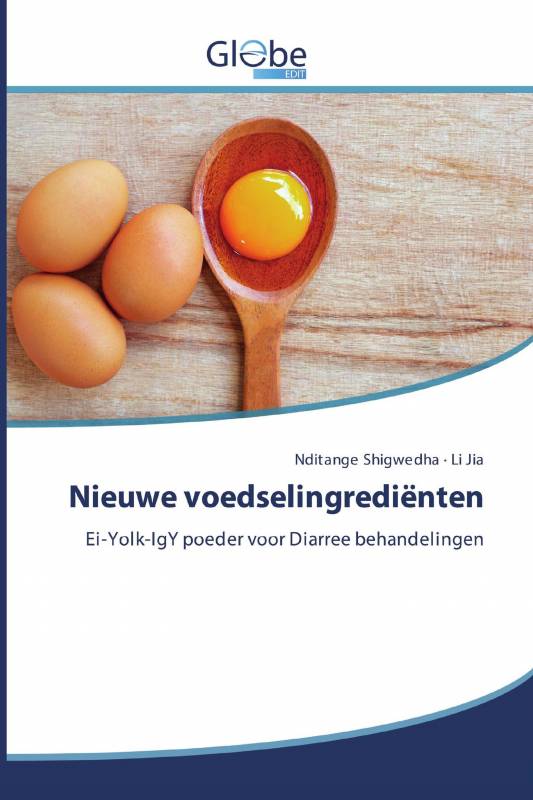 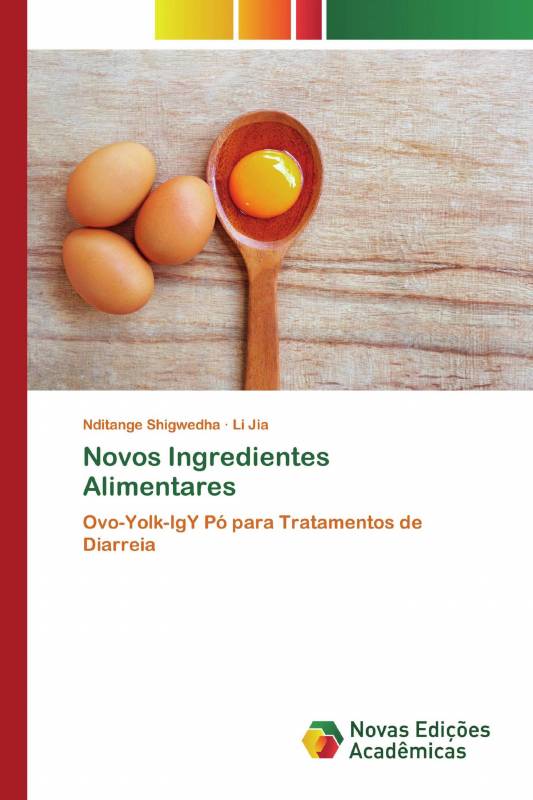 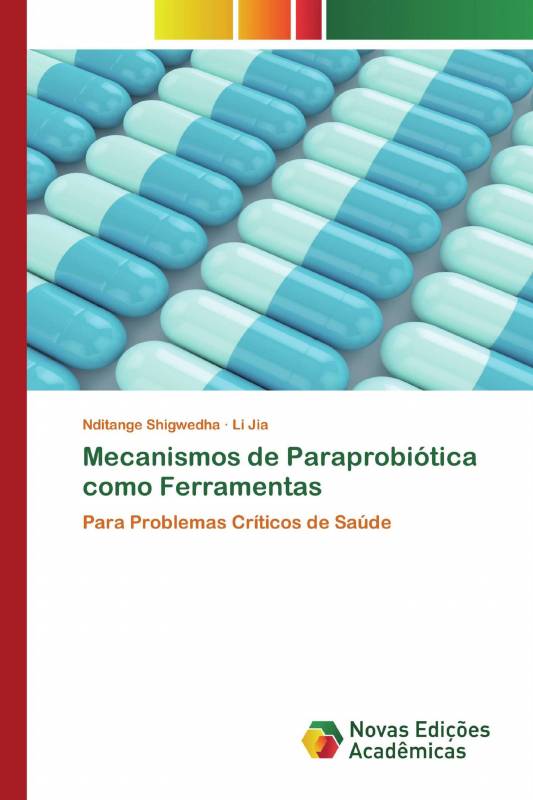 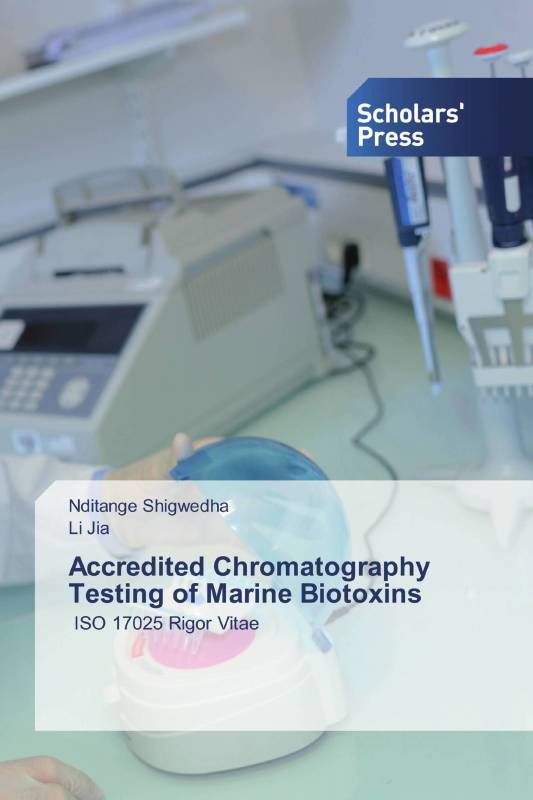 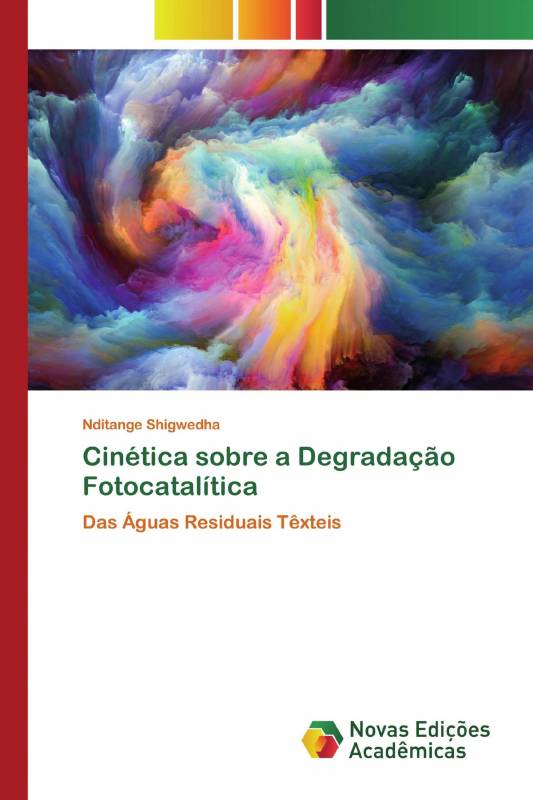 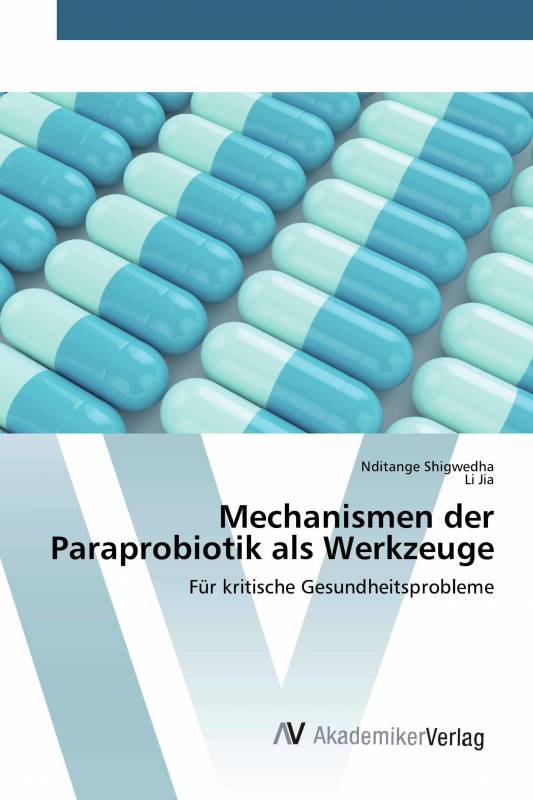 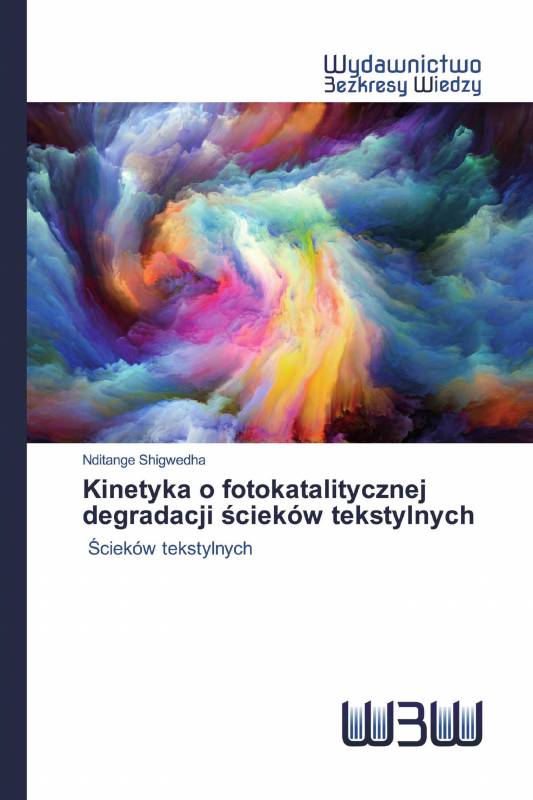 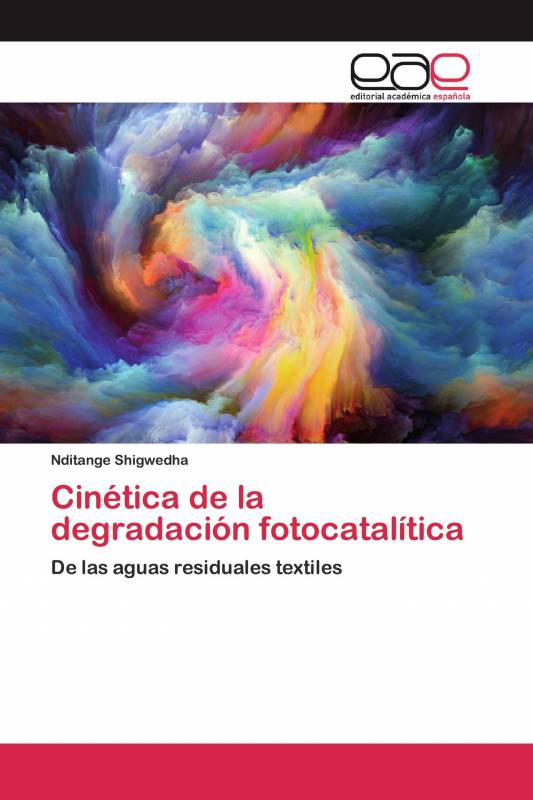