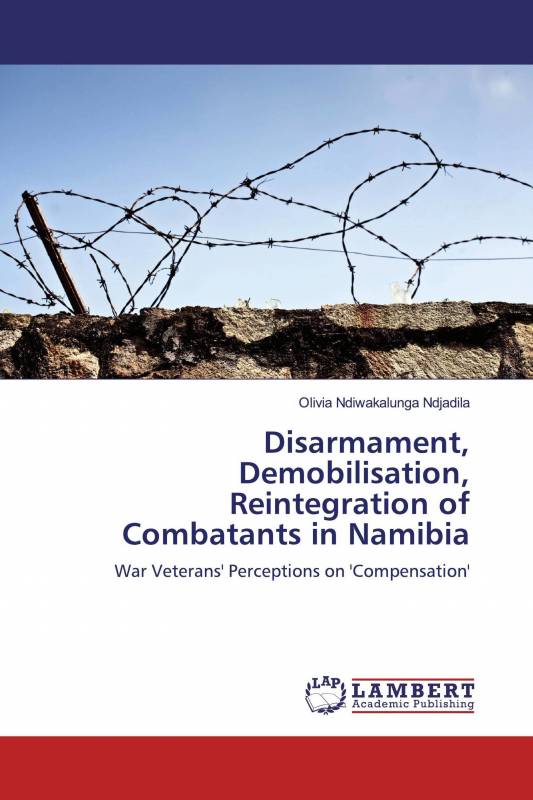 The purpose of this research study was to obtain the views and perceptions of Namibia veterans of the People’s Liberation Army of Namibia (PLAN), the armed wing of SWAPO, on compensation as a part of the disarmament, demobilisation and reintegration (DDR) process.

This process compensates former freedom fighters as a reward for having contributed to the liberation struggle.

DDR is one of the most important peace stabilising tools that is internationally recognised and the UN has adopted it as a pre-requisite for any peace agreement process in countries which had experienced violent conflict.

The purpose of this qualitative study was to explore the war veterans’ perception regarding ‘compensation’ being paid as a reward to former fighters of the Namibia liberation struggle by the Ministry of Veterans’ Affairs.

Structured interviews were conducted to collect data, and data analysis was done by identifying themes.

Olivia Ndiwakalunga Ndjadila - Faculty of Management, University of the Witwatersrand, Degree Master of Management (in the field of Public and Development Management). 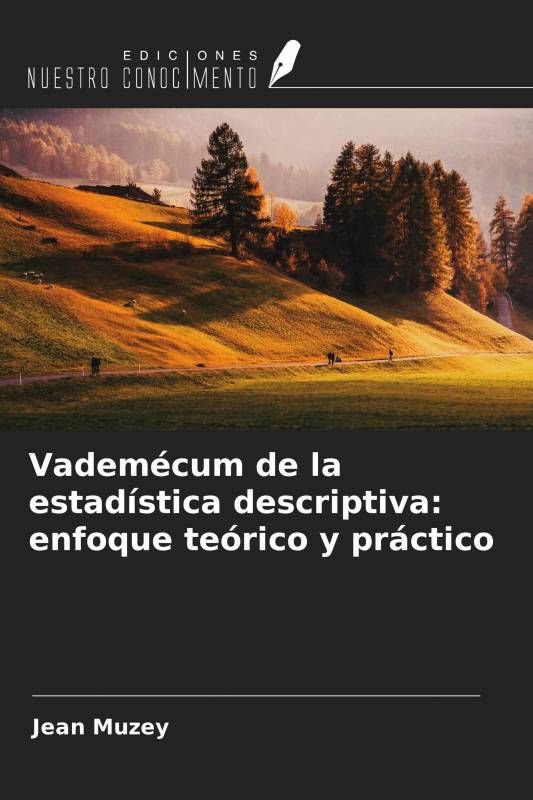