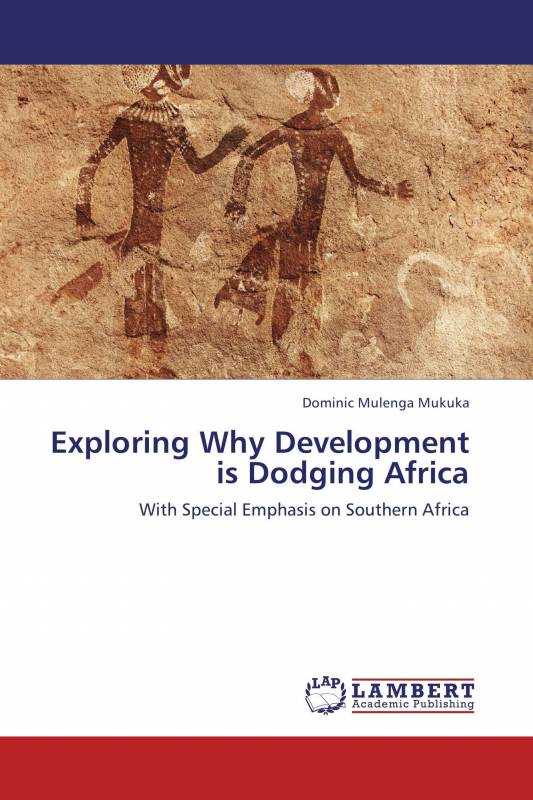 Exploring Why Development is Dodging Africa

With Special Emphasis on Southern Africa

Development has been defined according to the Western standards for too long now.

There is a need for Africans to redefine Development and also undergo a serious mind shift, if Africa is to develop according to its potential.

This book explores why development is dodging Africa since the event of colonialism.

The white men came to Africa with an excuse to “Christianise” and “civilise” the black people of Africa.

Europeans came with the Bible on one hand and a gun on the other.

They Christianised Africans and offered them education that was intended for black people to understand the white people.

On the other hand they used the gun to force Africans to sign treaties of vast lands that mostly contained natural raw materials and plantations for cash-cropping.

Once they got these lands, they forced Africans to work on these lands as a miners, farm labourers and domestic workers.

The agriculture system for Africans was forever altered as the blacks were forced to enter the cash-economy, in order to pay poll/hut tax.

By the time the Africans arose from the deep slumber, European countries had become wealthy.

Dominic Mulenga Mukuka is the author of five books and these are:1) Managing Conflict Among Learners; 2) Christian Leadership and Management; 3) The Political Theology of Dr Kenneth Kaunda; 4) A Critical Review of Private Public Partnerships; and 5) Catholic and Protestants CHurches' Views on Women Ordination 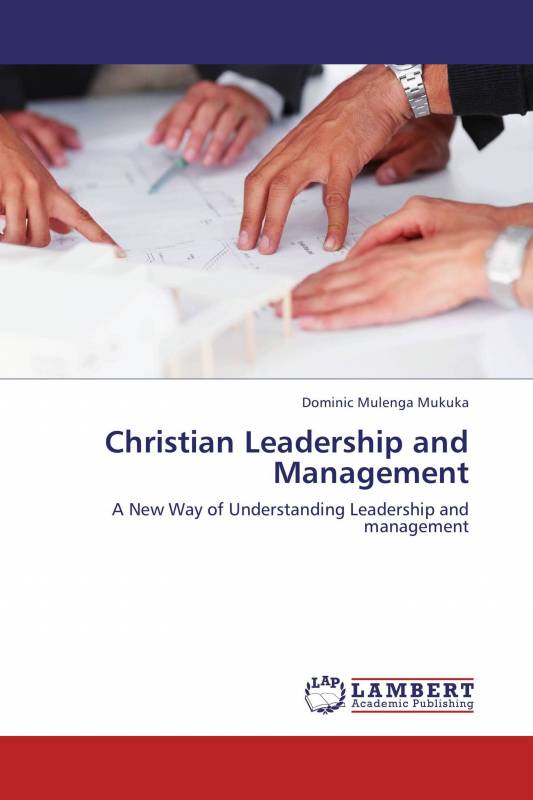 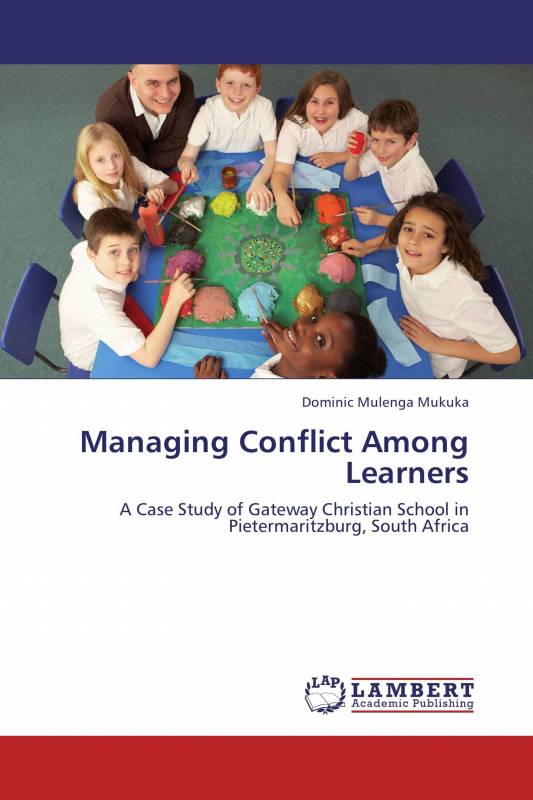 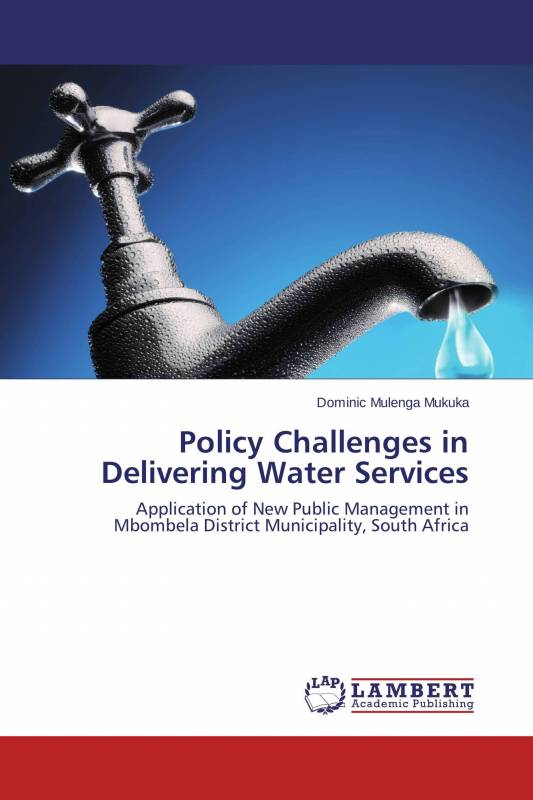 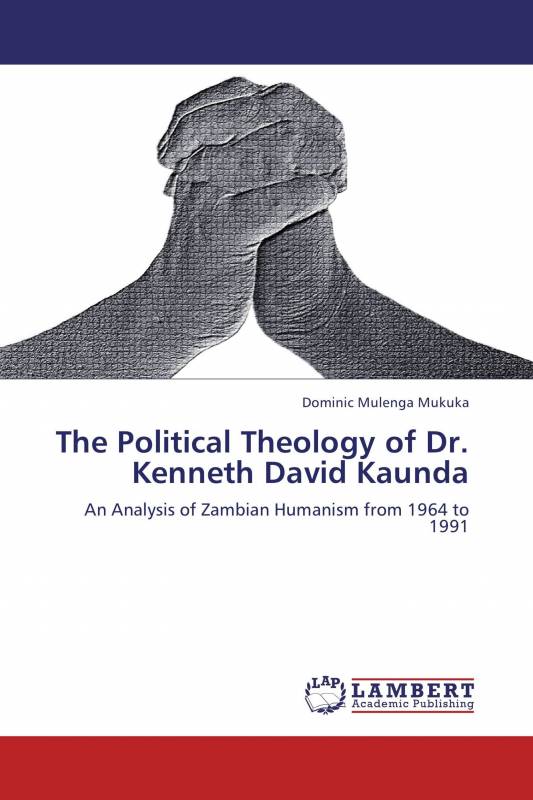 The Political Theology of... 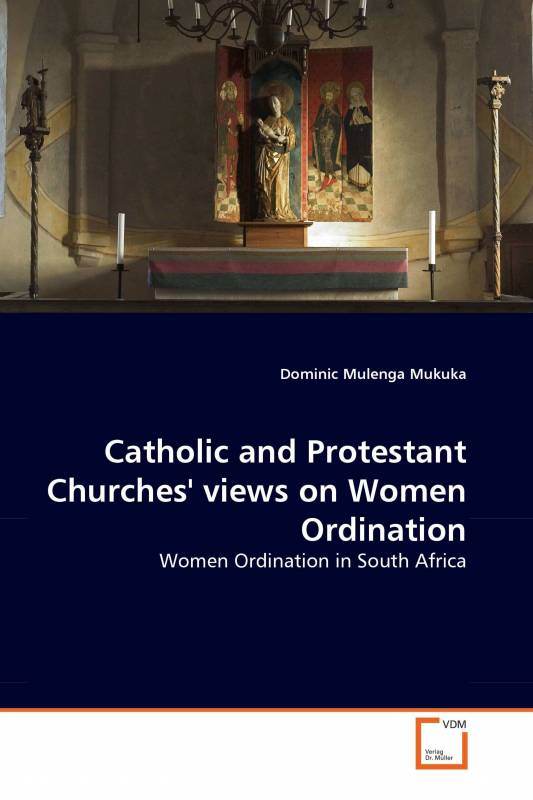 A Critical Review of Public... 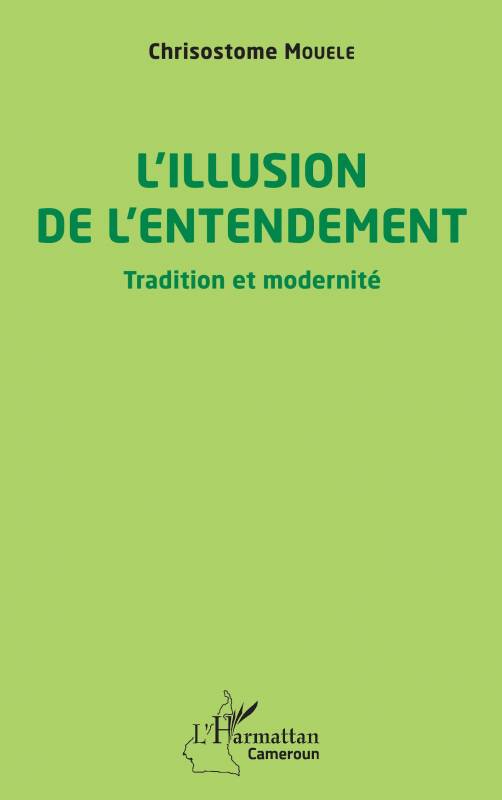 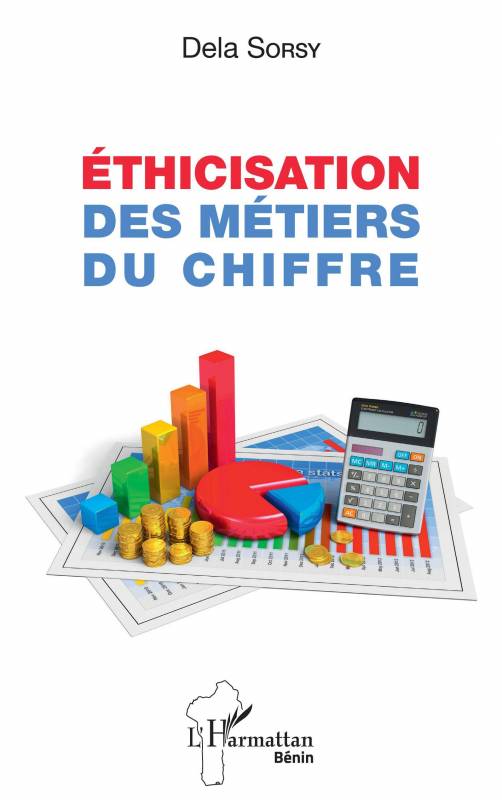 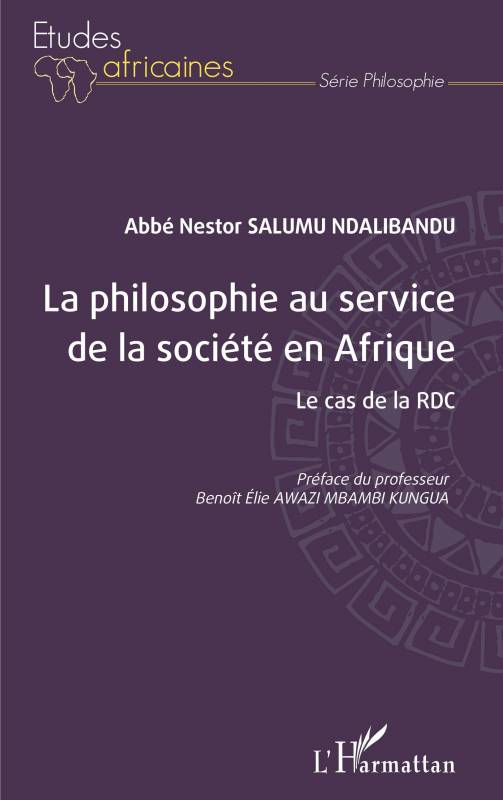 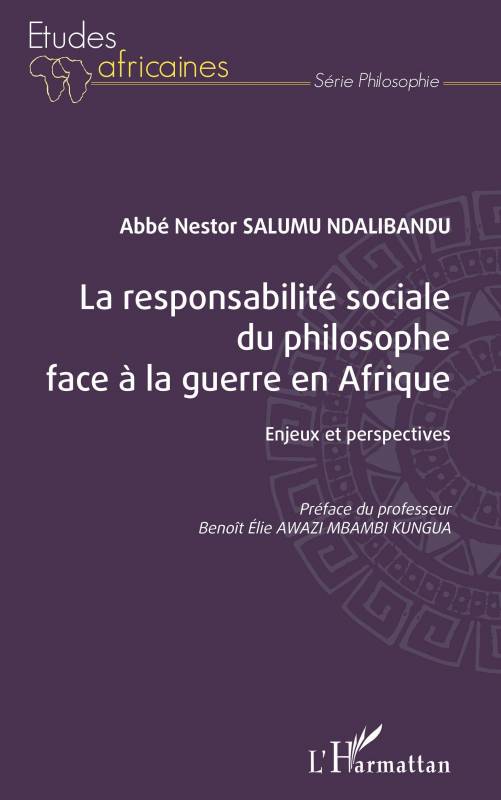 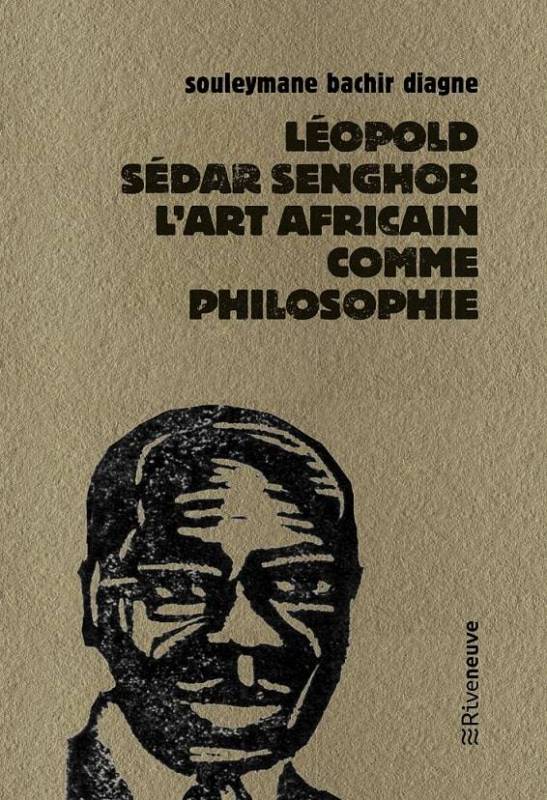 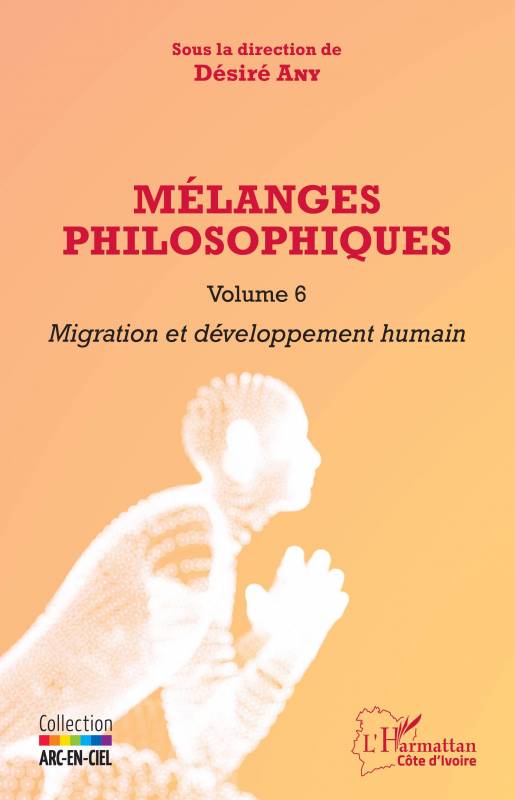 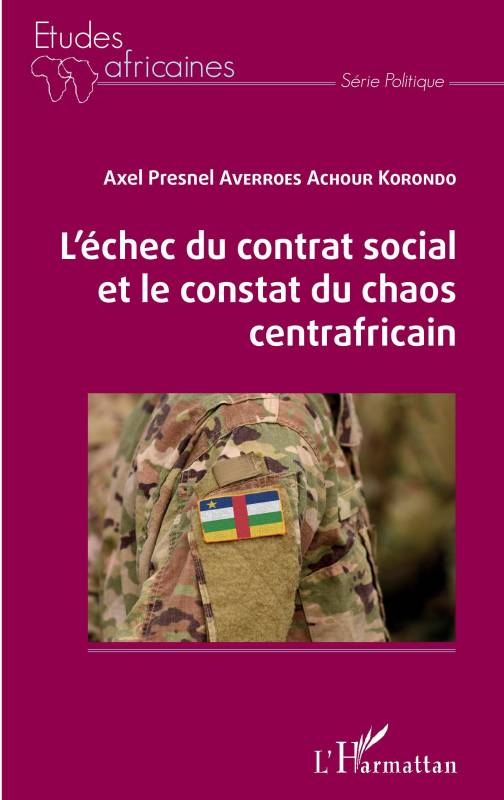 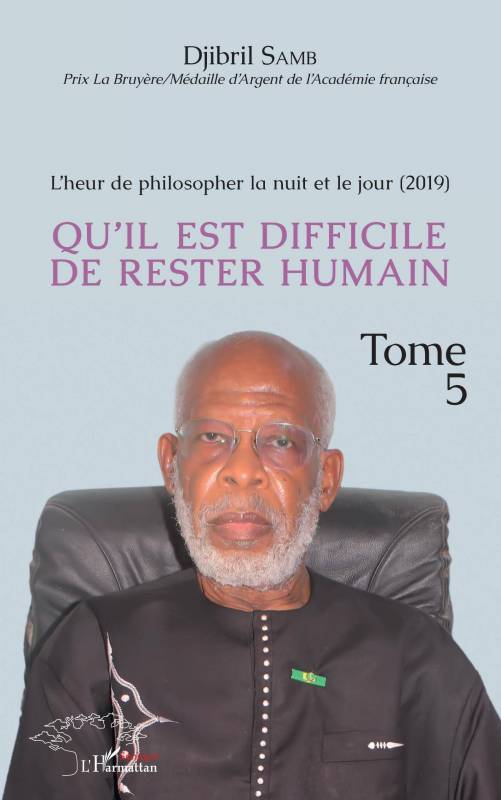 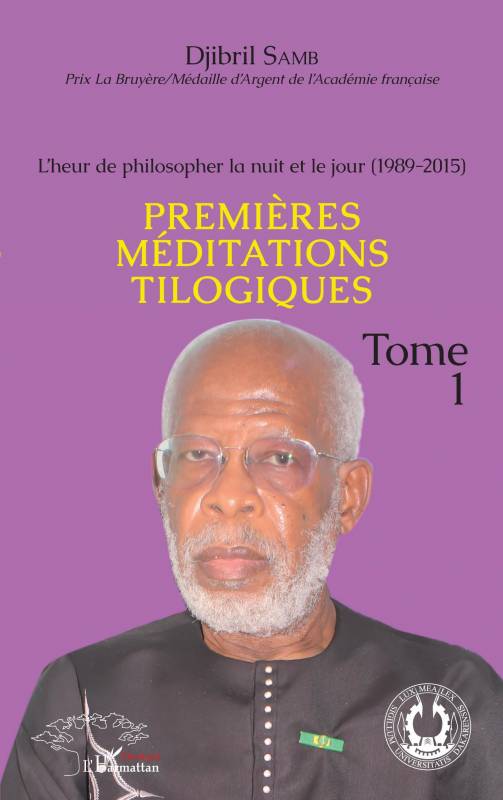 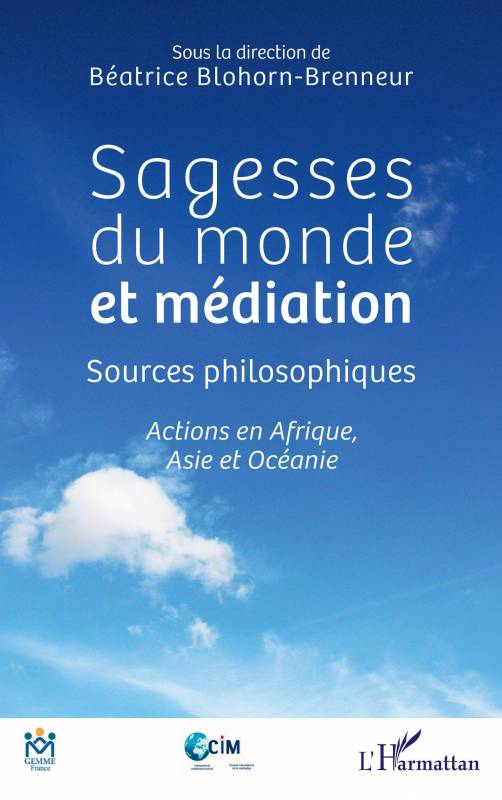 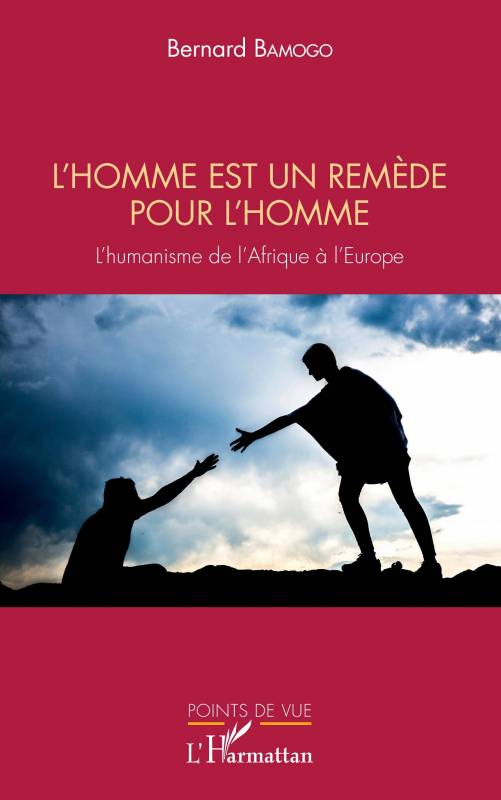 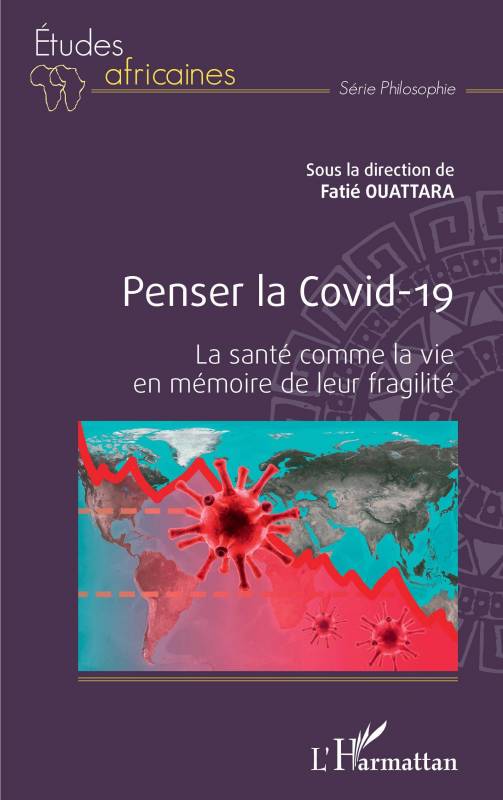 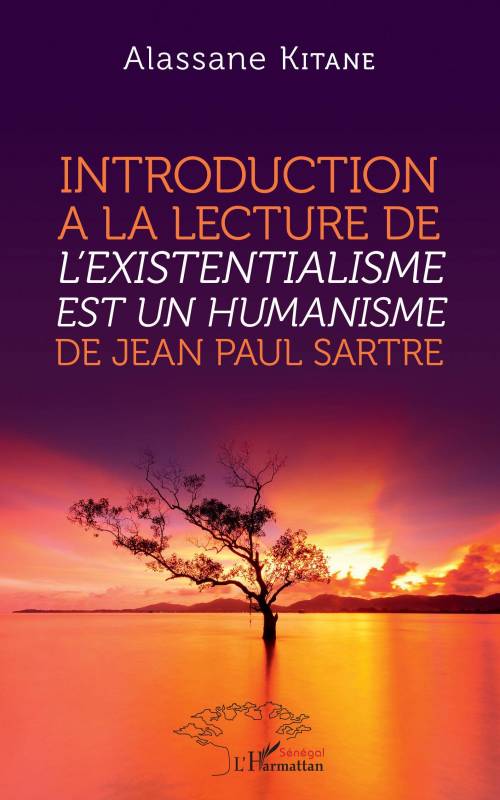 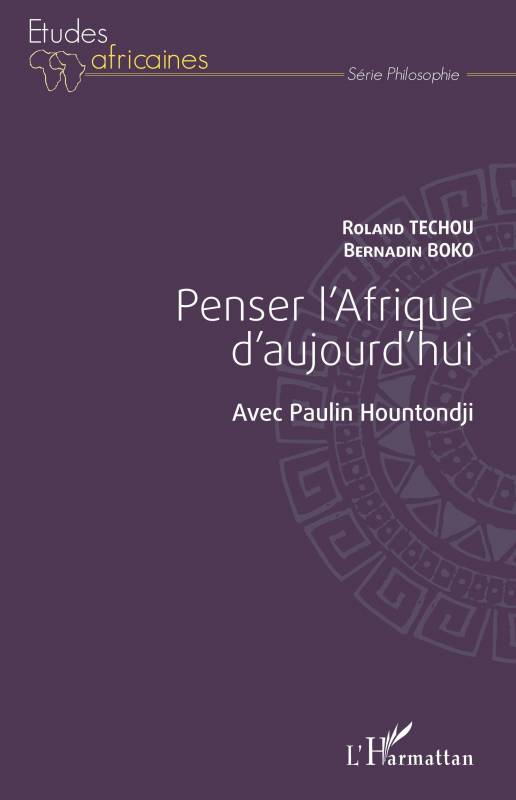 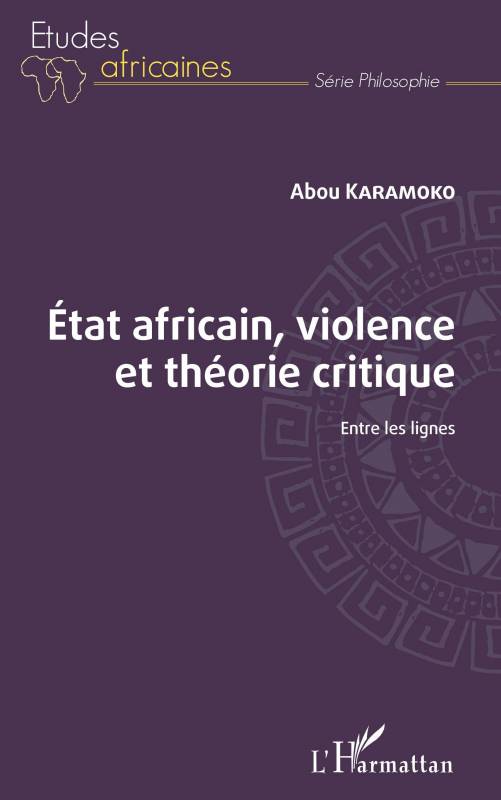 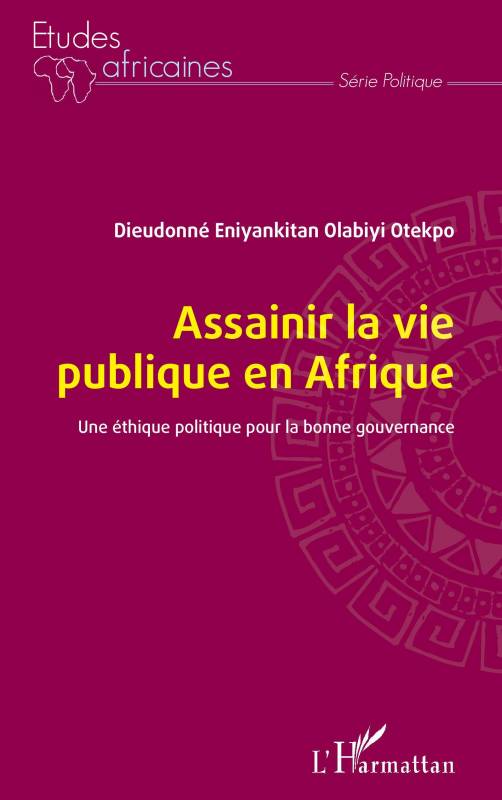 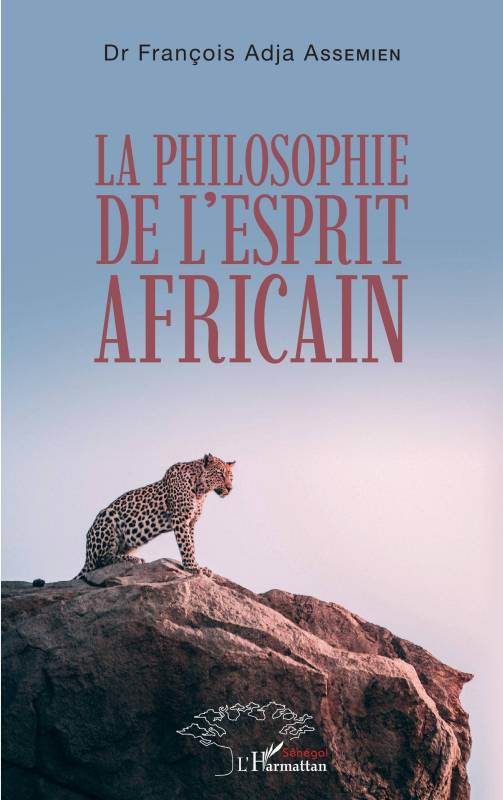 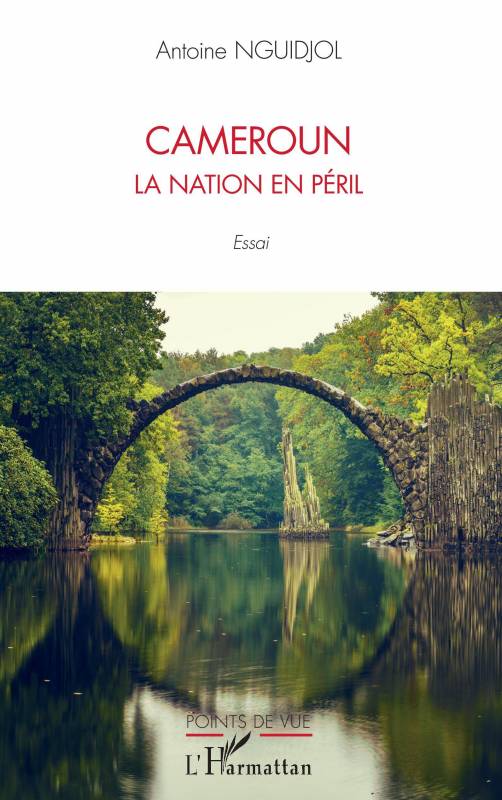