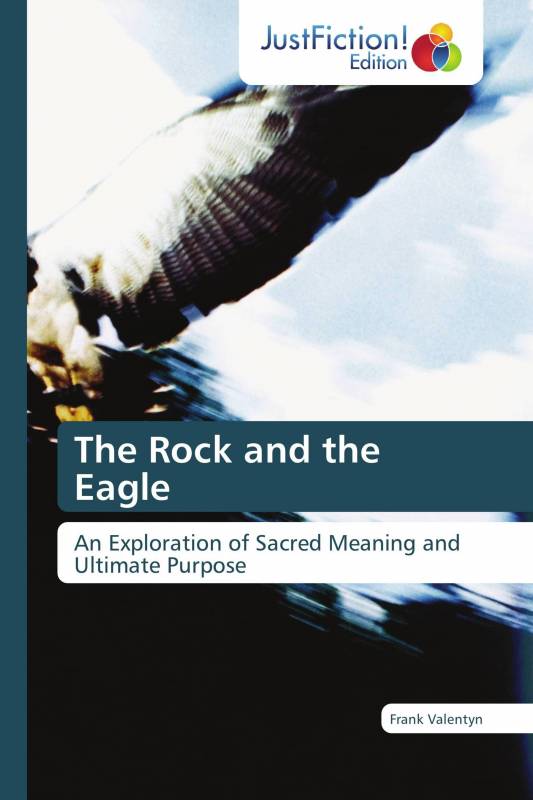 The Rock and the Eagle

An Exploration of Sacred Meaning and Ultimate Purpose

Ellen, Ted, and an unusual Eagle take you on a mystical journey to the origin of the universe, exploration of sacred meaning and ultimate purpose...

He could see her thinking deeply, her eyes reflecting a going into herself, and her hand went past his to gently grasp his wrist which he did too.

It came to him that this was the grasp that trapeze artists used, a mutually strong clasp that led, guided and stabilised in challenging physical dynamics, and now reflecting the way she interacted with his consciousness.

That small moment and its small easy action did things to him that flowed around his heart and he could feel his brain breathing with an expanding newness, an expansion of his own consciousness in a let-go, a relaxation into new, and deeper realisation.

He wanted to tell her then again, that he loved her, that he was giving himself to her and would never stop giving, but in the way she looked at him through hooded eyes and the way he knew his own eyes were expressing what he felt, he knew that she already knew, and that it was unneeded.

“That is the secret process within all evolution then…,” she said, “Isn’t it?”

Frank Valentyn has authored six books, was principal of an electronics college, is a qualified kinesiologist and classical guitarist who won a national music prize. 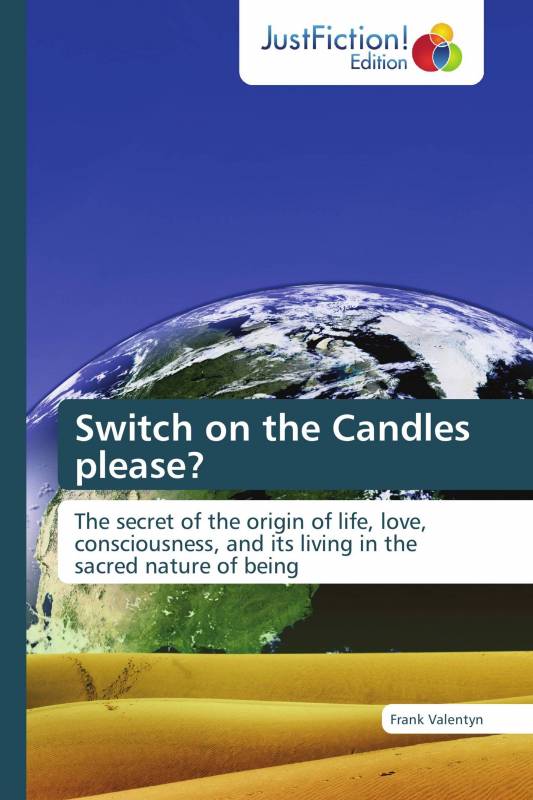 Switch on the Candles please?