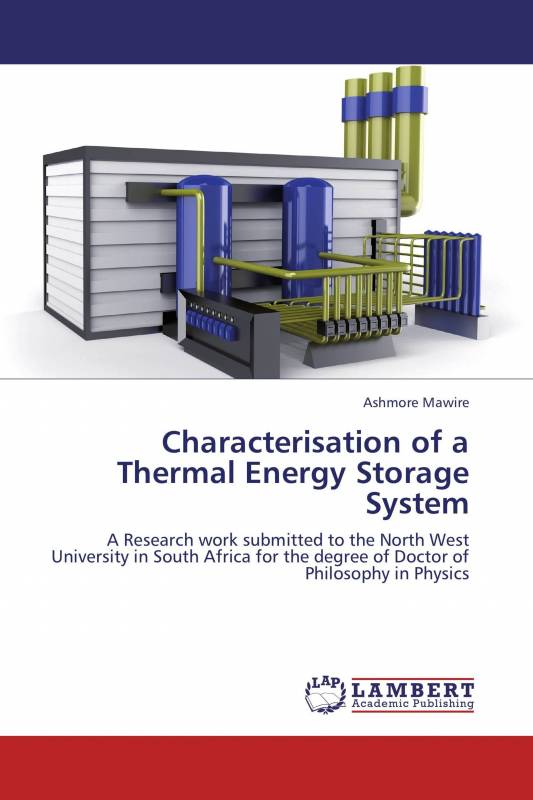 An oil/pebble–bed thermal energy storage (TES) system to enhance the performance of a solar cooker is characterized by simulation and experiment.

Mathematical models to describe the thermal parameters of the solar cooking and TES system are developed using energy balance equations.

The models are validated with experimental data and reasonable agreement between experiment and model is achieved.

Ashmore Mawire holds a PhD degree in Applied Physics from the North West University which he obtained in 2010.

He is presently a senior lecturer in the Department of Physics at the North West University in South Africa.