This book is based on a research on gender attitudes and the extent to which they impact on the sexuality and response towards HIV/AIDS preventive strategies by university students.

A sample of 80 students was selected randomly from four faculties and 4 student affairs staff members.

Half of these students from each faculty were male students and the other half comprised females.

Questionnaires, interviews and observation were used to collect data which was analyzed through descriptive and inferential statistics.

A Chi-square test of significance was used to ascertain the gender differences in attitudes towards sexuality.

Results indicated that attitudes towards sexuality were gender based.

Response to HIV/AIDS preventive strategies was mainly influenced by gender stereotypes and cultural beliefs about what it means to be a man or good woman.

A lot of labeling and stigmatization of female’s students by males was prevalent in the institution as indicated by the language used by males to describe students of the opposite sex.There was a need to deconstruct gender stereotypes.

The author is currently working as a consultant for teacher development programmes at Mathew Goniwe School of Leadership and Governance Johannesburg in South Africa.

He is currently studying for Doctor of Education(Psychology) degree. 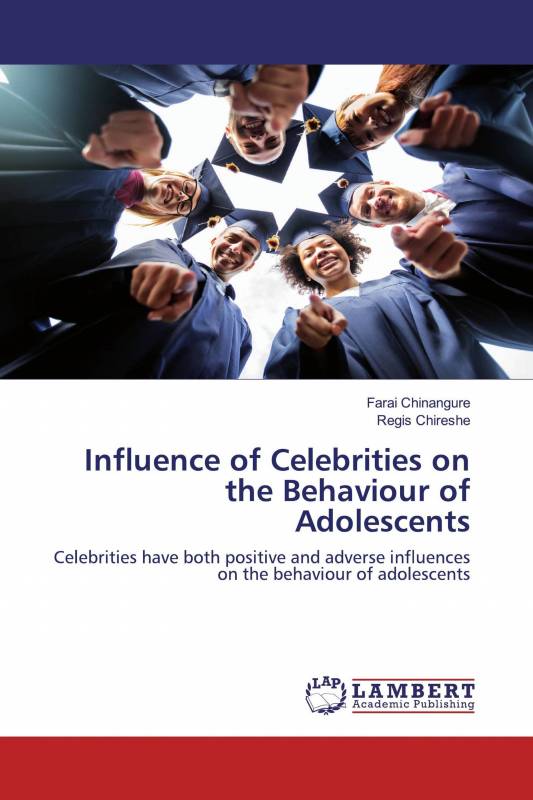 Influence of Celebrities on...