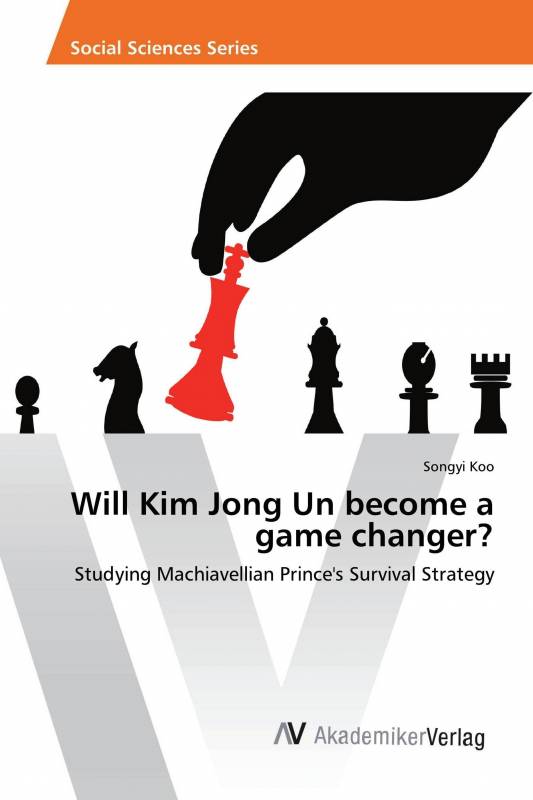 Kim Jong Un, supreme leader of North Korea, became one of the most hated men in the world after his nuclear standoff with the U.S.

Then Kim surprised the international community once again by declaring his willingness to denuclearize the Korean Peninsula.

Certainly, his recent political moves have confused the international community.

Yet despite the flood of media coverage, some questions remain unaddressed: Who is Kim Jong Un? What is his political goal? What if his seemingly impulsive behavior is based on the acute calculation? Why did he change his position so quickly? Is he bringing a real change? To answer these questions, we need to study Korean history and North Korean politics.

“Know your enemy and know yourself; in a hundred battles you will never be in peril,” said Sun Tzu, the ancient Chinese philosopher.

Admitting the international community has not studied Kim enough and probably that is why it is difficult to predict Kim's behavior, this book aims to help readers to understand Kim Jong Un and North Korea better.

Songyi is a North Korea specialist, holding a master’s degree from Johns Hopkins University and Diplomatic Academy of Vienna.

Songyi worked as a co-editor for CTBTO Youth Group Magazine and her articles on nuclear disarmament got published multiple times.

Songyi strives to provide an alternative and pragmatic viewpoint on the North Korean issue.