The Rise and Fall of Lesotho Prime Minister Leabua Jonathan:1950-1986

His Late mother MONICA ‘MAKATISO Jonathan was one of the most junior of seventy-seven (77) wives of the District Chief of LERIBE, Jonathan MOLAPO (1844-1928).

In the pre-independence period (prior to 1966) LEABUA JONATHAN’s domestic political opponents demonised him as an apartheid tool.

In early 1964 his political opponents circulated a document throughout LESOTHO purported to have been signed by LEABUA Jonathan in which he allegedly agreed with the Apartheid policy of South Africa.

This was a form of propaganda.

Joseph Tsietsi Molapo is a retired policy researcher and diplomat in the government of Lesotho. 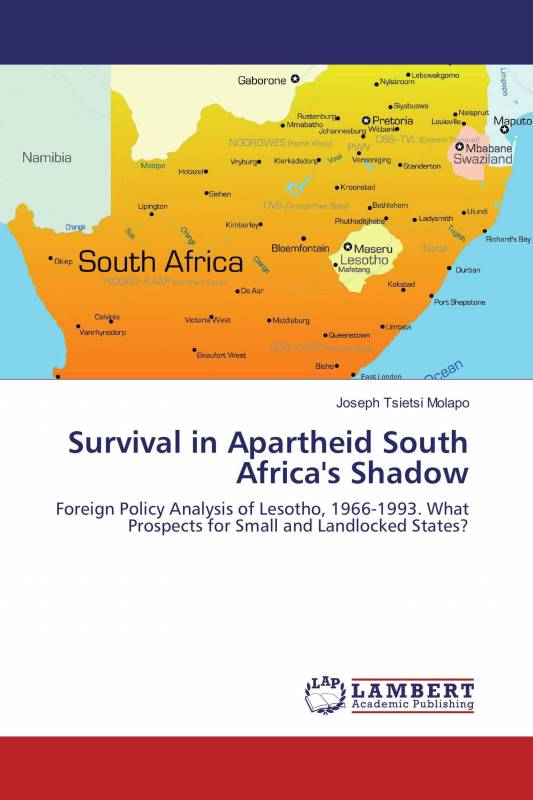