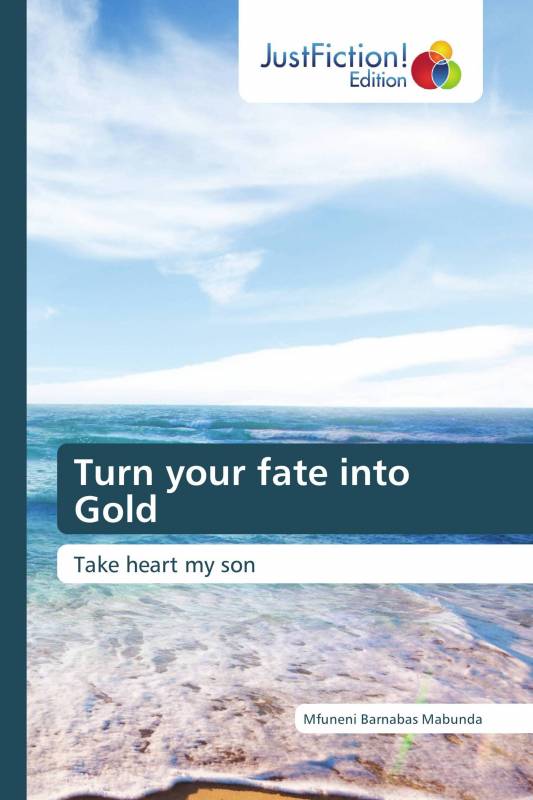 Turn your fate into Gold

He was troubled by financial inadequacy and hounded by a loan shark.

He thought only a miracle could redeem him from this quagmire.

Unexpectedly, Mary whose code name was Lindsay Cooper presented him with a meretricious job opportunity.

He thought it was an answer from the gods.

He didn't know that he was under the clutches of a well organised gang and he stood to lose his job and family.

Poor Topson was oblivious that his tragedy was a wake up call to mirror him so that he can observe the writer in him; until he got counseling from the psychologist and his boss Mr.

Then, with a bull-dog determination he vowed to take charge of his life.

Unexpectedly his beautiful girlfriend he thought he had lost was thrown back into his life.

Mfuneni Barnabas Mabunda is a South African citizen born in 1963.

He obtained a diploma in public administration at the university of Limpopo in 1997.

He worked under the department of health and welfare as a sub-district pension manager for 17 years.

He also worked as a community development facilitator for 3 years.