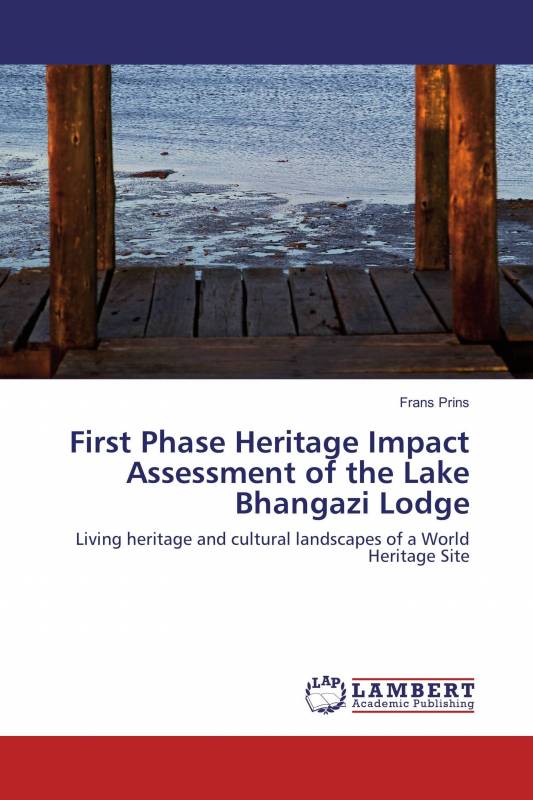 Living heritage and cultural landscapes of a World Heritage Site

Although no heritage sites are located on the actual footprint the area is situated in a greater cultural landscape.

This landscape is of cultural and religious significance to the local Zulu- speaking “Lake Bhangazi” community.

This community was systematically removed from the area during the Apartheid-era by politicians with a strong environmental agenda.

The area has subsequently been incorporated in what has become known as the eastern shores of the iSimangaliso World Heritage Site.

These ancestral lands contain numerous graves, old homestead site locations as well as natural features that are memoralised in the oral traditions and collective memory of the “Lake Bhangazi” people.

Cultural landscapes, as a heritage category, is not captured in the heritage legislation of South Africa.

However, it is part of the National Estate.

A plea is made to protect this unique cultural landscape – the first of its kind to be identified and described in north eastern KwaZulu-Natal.

Frans is presently working as an independent heritage consultant/specialist for various national and international companies.