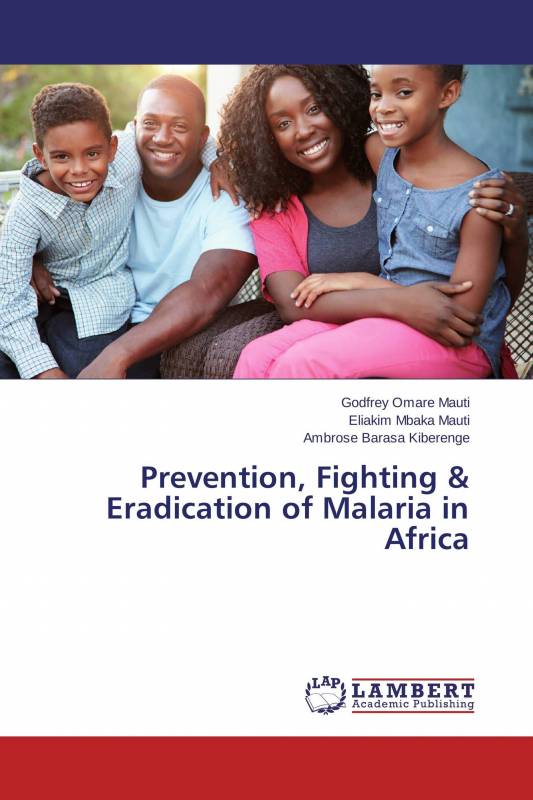 Statistically 2.7 million people in sub-Saharan Africa die from malaria each year, where by 70% of the deaths are of children under 5 due to their intolerable resistance when attacked by Plasmodium falciparum parasite that is injected into human body by female mosquitoes of the Anopheles genus.

Most death tolls in tropical Africa, mostly Congo, Rwanda and Tanzania, due to the environmental conditions that favor breeding and growth of mosquitoes.

In Musoma District(Tanzania), by analysis and survey, apart from its remote nature, lack of available medicines, rise of resistant Malaria strains it was found that community knowledge, attitude, habit and practices have been the major contribution to its spread.

Ignorance and traditional beliefs are a great boost to its spread.

Different Approach as recommended in this book will help in reduction, fighting and prevention of malaria in Tanzania, sub Saharan countries and Africa at large. 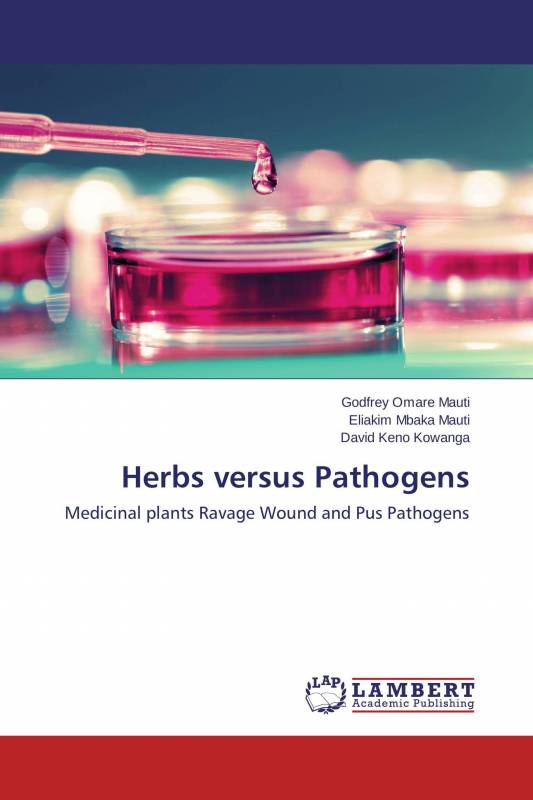