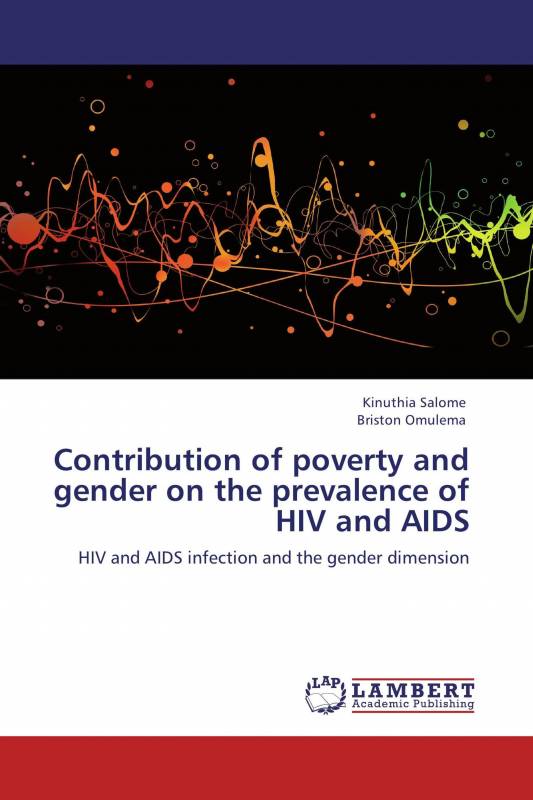 HIV and AIDS infection and the gender dimension

HIV and AIDS are health ,development and gender issues.Despite a high degree of awareness on the modes of transmission,there are high rates of new infections.Youths have continued to engage in premarital sex.Married couples are also behaving as if there was no HIVanbAIDS.The aim of the research was to establish whether HIV and HIDS spread was related to poverty or gender.The research also aimed at establishing whether there was a difference in the rate of infections between men and women.It was also aimed at establishing the age ta which people were infected.The study found out that majority of those living with HIVandAIDS are generally young between 15 and49 years.It was also established that there were more infected women than men.The infected had low levels of education They also lacked resources.Most of the women were disinherited their property.

The author is a graduate principal at RVIST.She holds an M.Ed degree in counselling from Egerton University.She is currently pursuing a PhD in the same field at Egerton.She also holds a B.ED in Economics and business from Kenyatta University.She has taught in various secondary schools in different capacities.She has a passion for helping humanity.