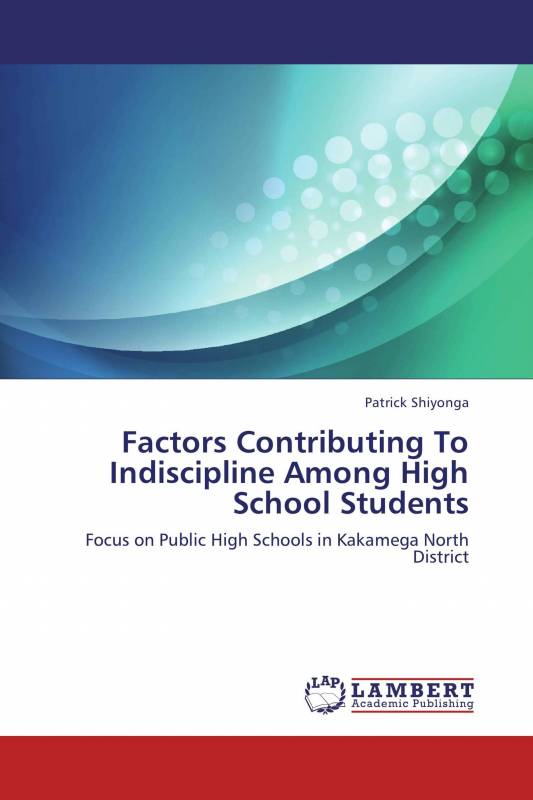 Indiscipline among students in secondary schools of Kenya is great concern to the Kenyan public.

Despite the fact that several commissions of inquiry into the problem were previously set up by the Government of Kenya, the problem continued.

The purpose of this study was to establish factors contributing to indiscipline among Secondary School students in Kakamega North District.

Patrick Shayo Shiyonga is a born again Christian who holds a Masters Degree in Guidance and counseling from Masinde Muliro University of Science and Technology.

He has a B.Ed (Arts) from the University of Nairobi and a member of the Kenya Association of Professional Counselors.

Currently he is a lecturer at Kibabii Diploma TTC.