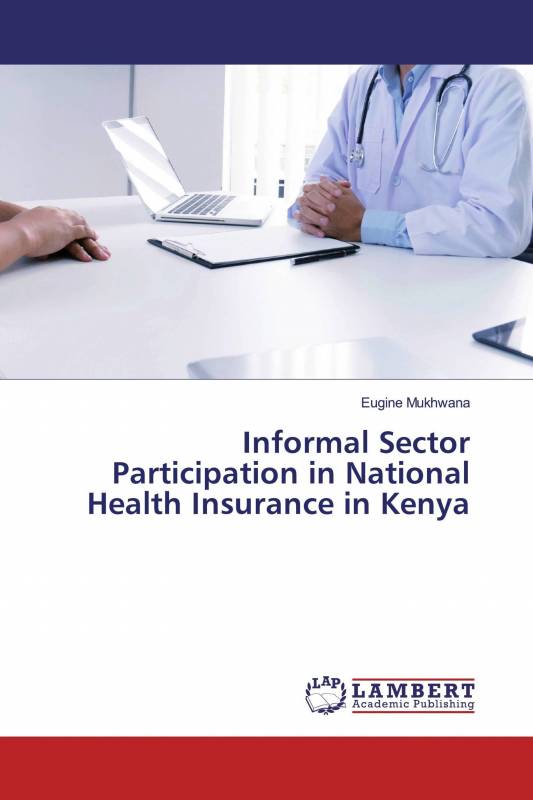 The National Health Insurance Fund (NHIF) scheme is a social protection scheme established in 1966 to increase access to health care by reducing Out of Pocket expenditure for Kenyans.

The scheme was formally opened to the unemployed, retirees and the informal sector populations (these are ‘semi-formal’ employees and the self-employed like the drivers, artisans, businessmen, farmers, fishermen, hawkers’ vegetable vendors) in 2011.

This study sought to investigate factors affecting participation of people in the informal sector in the National Health Insurance Fund (NHIF) scheme in Kakamega County.

Kakamega County has an estimated economically active population of 29,661 in the informal sector.

The study adopted a correlation design.

Stratified random sampling and purposive sampling was used to recruit participants in the study.