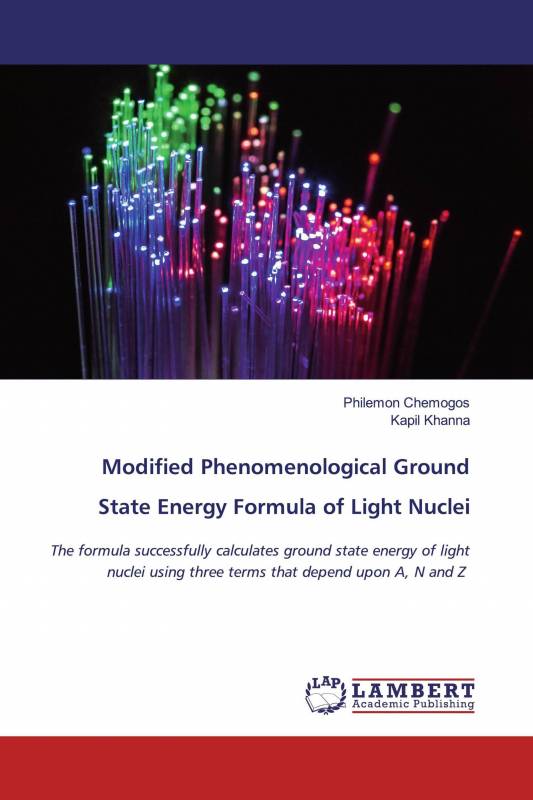 The formula successfully calculates ground state energy of light nuclei using three terms that depend upon A, N and Z

The stability of a nuclei can be understood by knowing how the ground state energy varies with mass number A, neutron number N and proton number Z.

A modified phenomenological formula for ground state binding energy based upon the quark model of nuclei is proposed.The formula successfully calculates grounds state energy of light nuclei using three terms only that depend upon A, N and Z numbers.

Since binding energy is dependent on the volume of the nuclide, the formula contains a volume term proportional to the mass number A and expresses asymmetry energy and coulomb repulsion between protons in a combined and simpler form than the way it is presented in Liquid Drop Model.

Considering a set of 60 light nuclei for A<55 the formula yields a root mean square deviation of 0.541 MeV for the binding fraction with respect to experimental values.

This is better than the conventional Liquid Drop Model which gives a root mean square deviation of 3.485 for the same number of nuclei.

The book also looks at even-even, even-odd, odd-odd Pairing effects on binding energy of isotopes of Oxygen, Calcium and Molybdenum.

Philemon Kipkirong Chemogos is a graduate student pursuing studies leading to the Master of Science at the University of Eldoret, Kenya.

He is currently a teacher of Physics at A.I.C Kamanyinya High school in Nandi County near Eldoret. 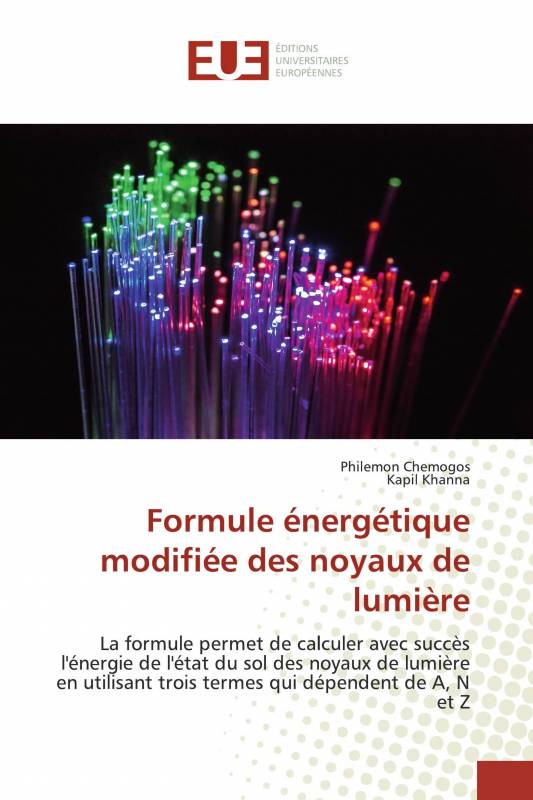 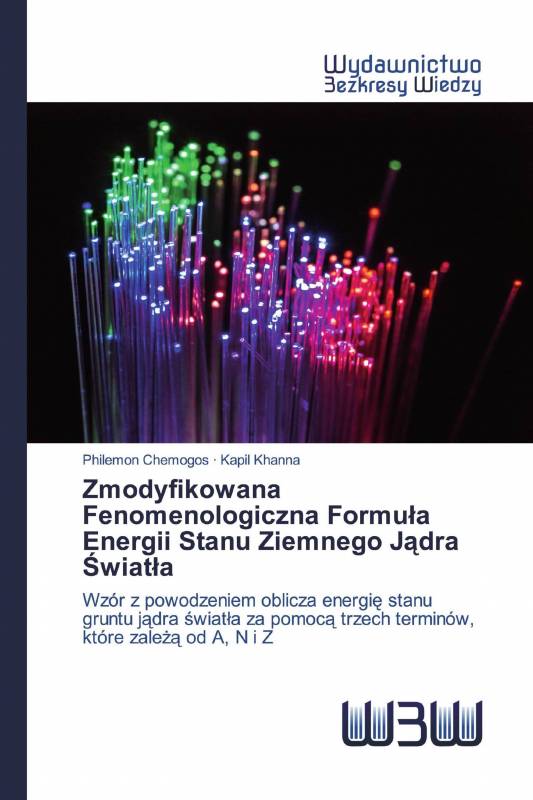 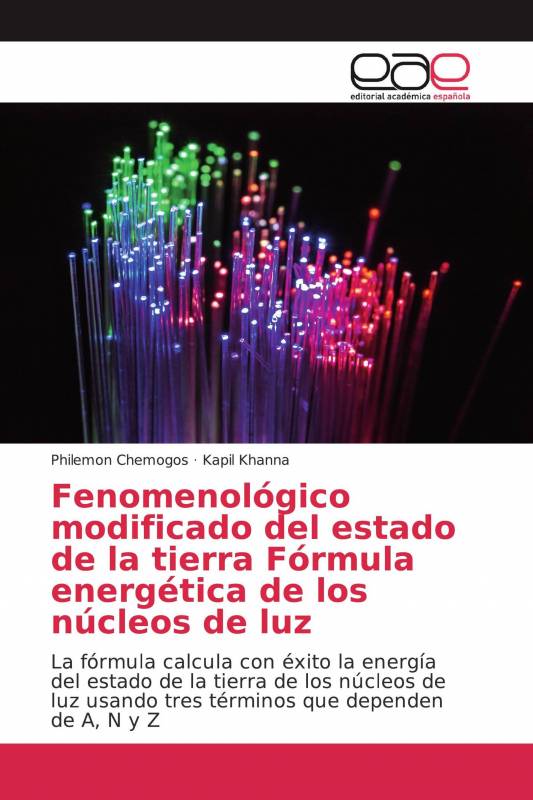 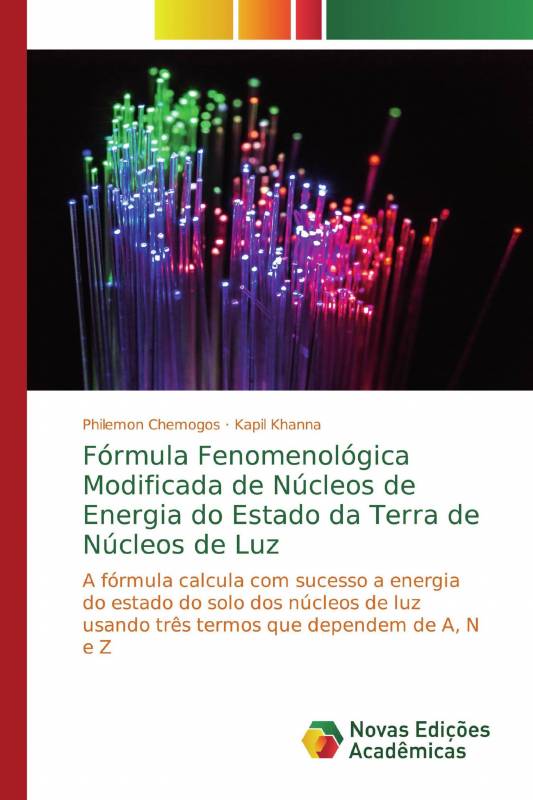 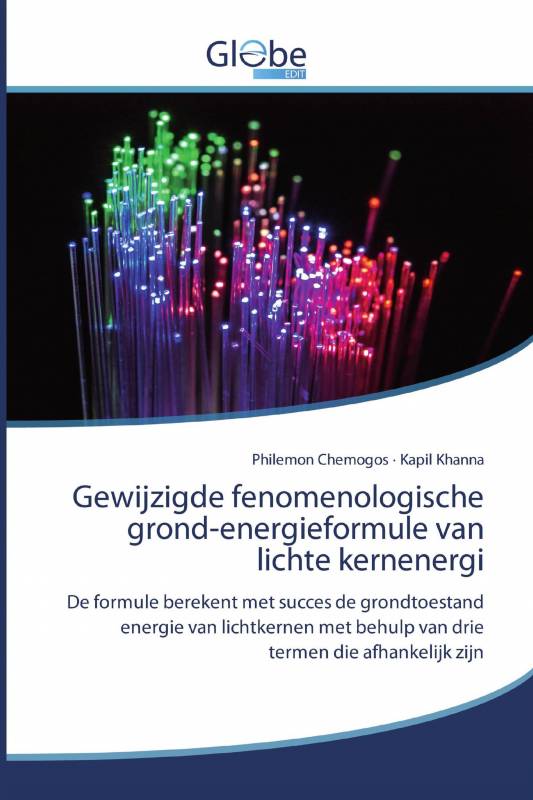