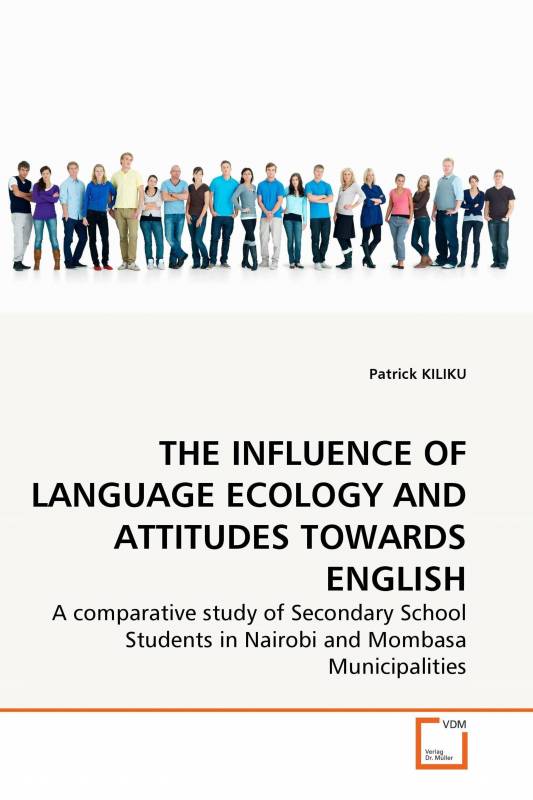 THE INFLUENCE OF LANGUAGE ECOLOGY AND ATTITUDES TOWARDS ENGLISH

The study was about the effect of language Ecology and Attitudes towards English on the Performance in English among Secondary school students in Nairobi and Mombasa municipalities.

The main question the study sought to answer was; Does the Language Ecology of the students and their Attitudes towards English have any bearing on the performance in the languages and can this interplay of factors account for the observed municipality variations in the performance in English? Second Languages Learning Theories and Models adopted to guide the study.

From the two municipalities 90 Form Three students were selected to constitute the sample.

These were drawn from Six Day Schools.

During data collection, K.C.S.E examination grades in English for the years 1991 – 1996 were obtained from the six schools.

Kiliku Musyoka Patrick is a Lecturer of English and Linguistics in the Department of Linguistics and Foreign languages in Moi University, Eldoret, Kenya.

His area of interest is the Politics of Language, specifically the Dynamics of Language Management in multilingual settings with particular interest in the East African Community.