An Outline History of Abasamia Of Kenya and Uganda

When was this identity as a Samia begin? Moreover, why did it remain so powerful throughout the early period?Musamia, the one who lived in Egypt(Misri) was a great warrior.

According to tradition, he gathered his people together when he was old, and told them that they were strictly henceforth, referred us Abasamia-those who are descended from Musamia.

He warned them never to change their Identity.

Henceforth, this Identity as the Samia became so appealing to the people that after the death of Musamia, this name formed a protective enclave on which some early groups, both descendants of Musamia and those who were not, would come together in order to fight and ward off potential threats.

At around the 9th century it appears that various Abaluyia groups that now occupy western Kenya had began to take notice of their tribal affiliations and identities.

Josephat Obura Sande, is an intrinsically motivated Historian, who has wide knowledge on the discipline of History.

It took four years of active field research in order to arrive at this book. 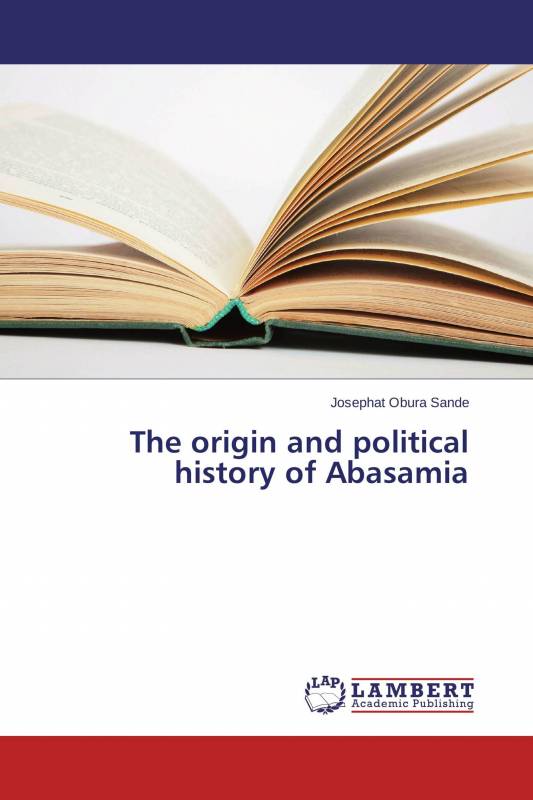 The origin and political... 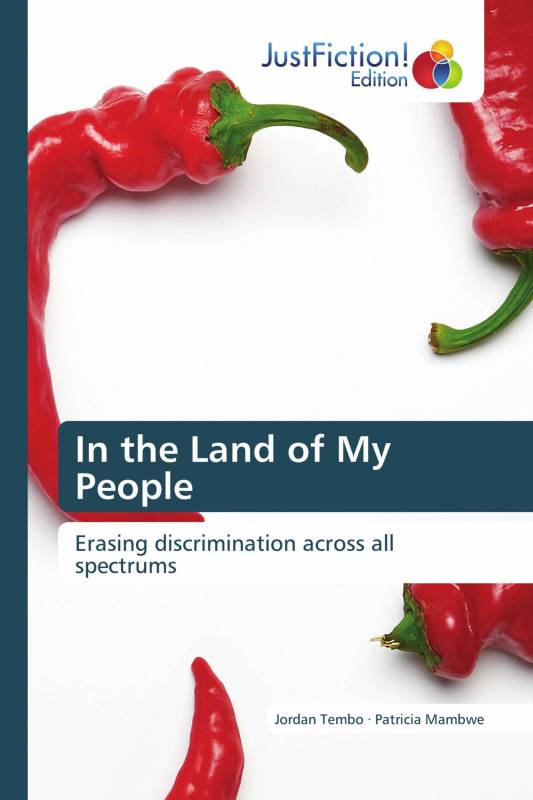 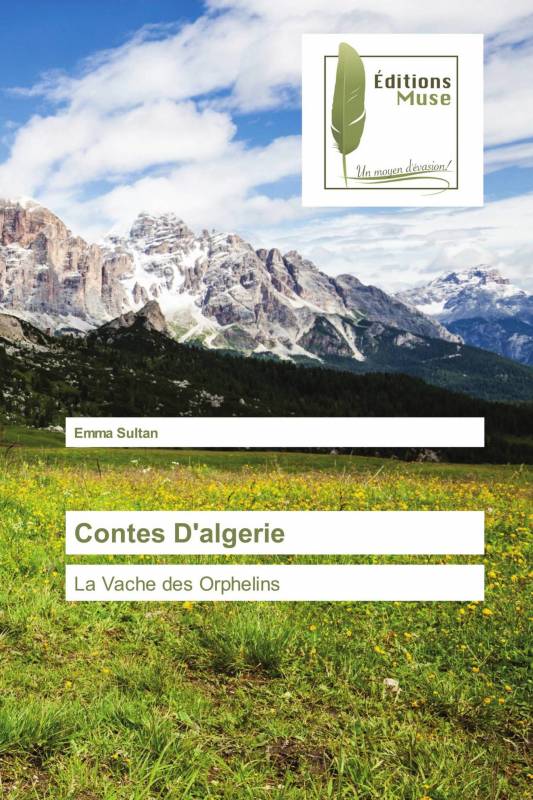 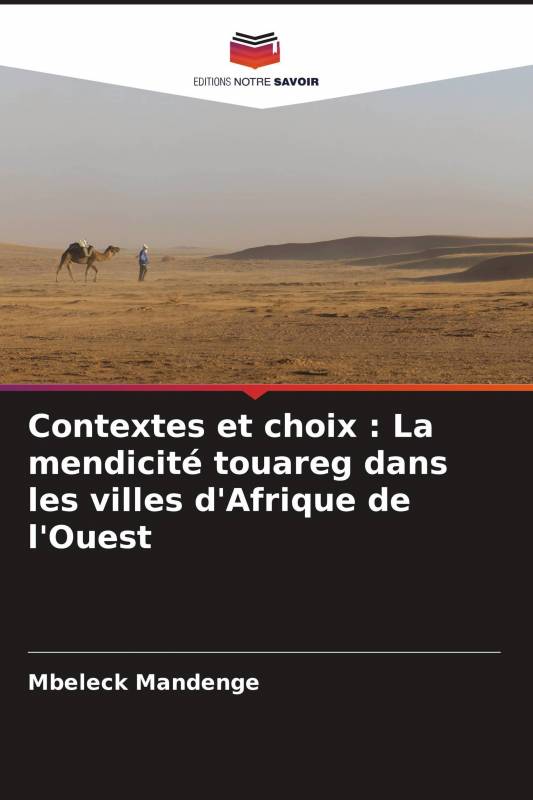 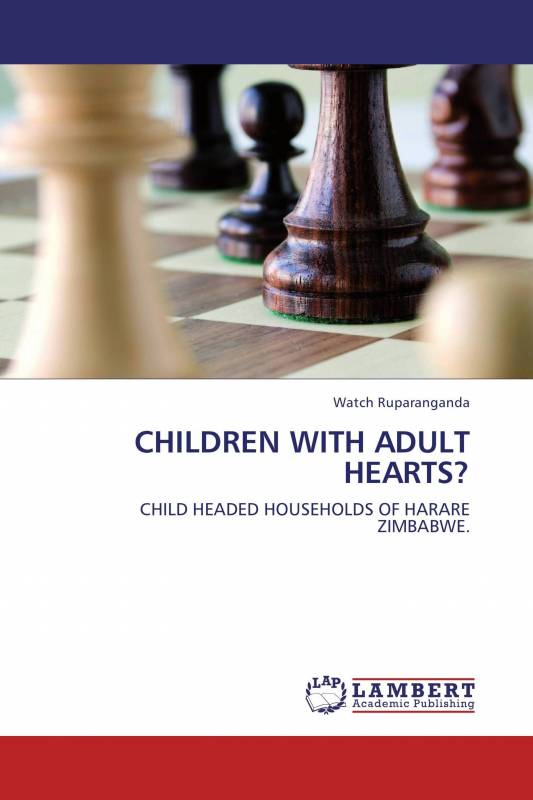 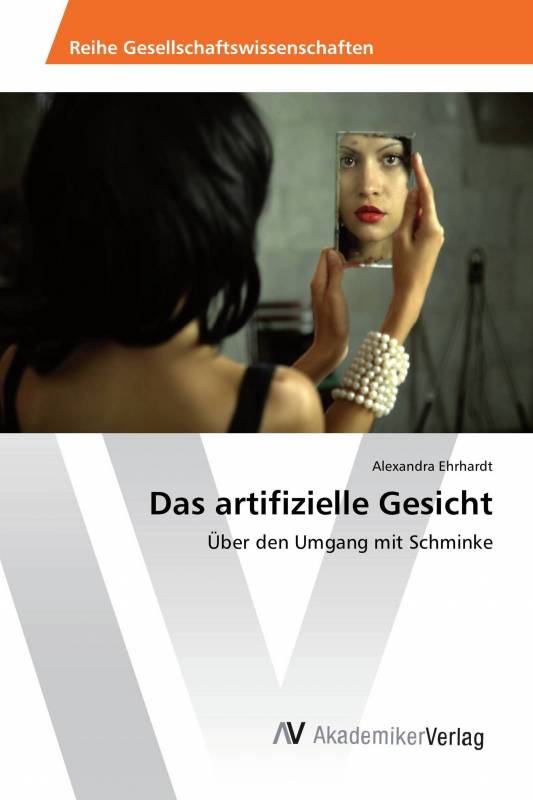 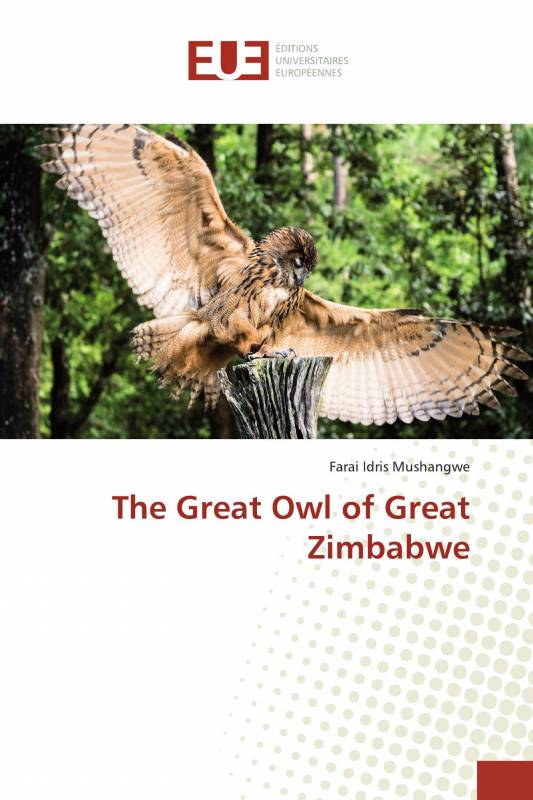 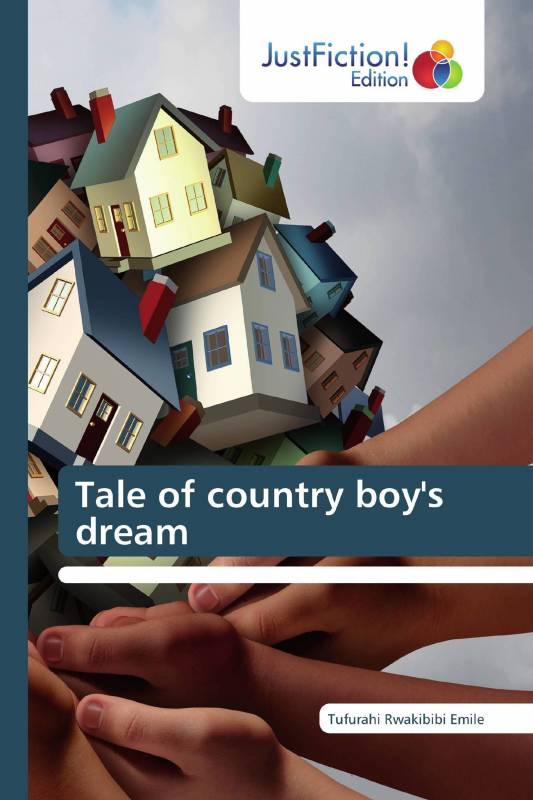 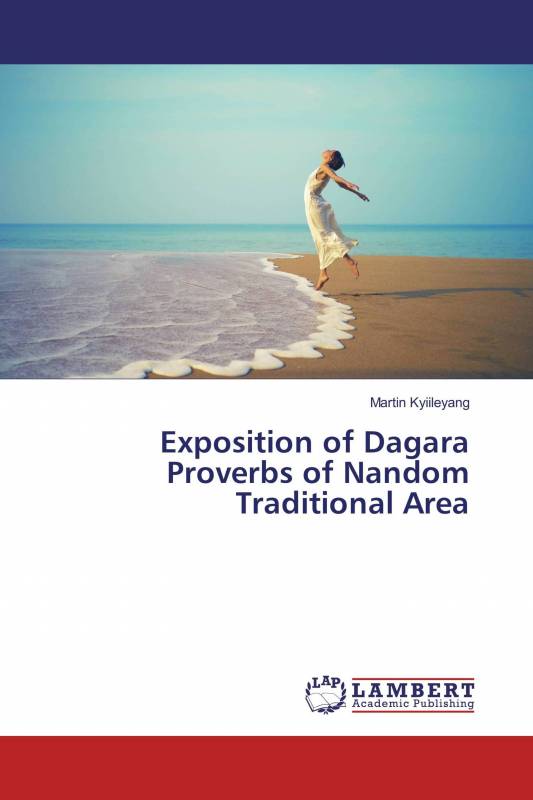 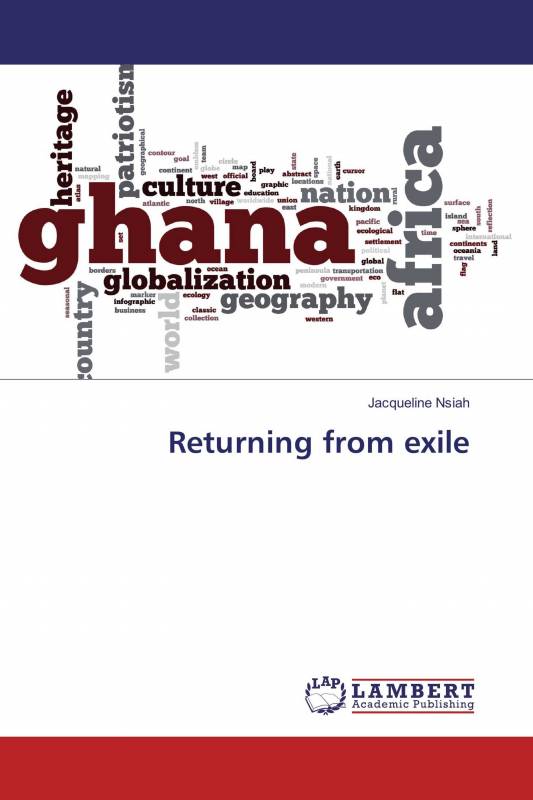 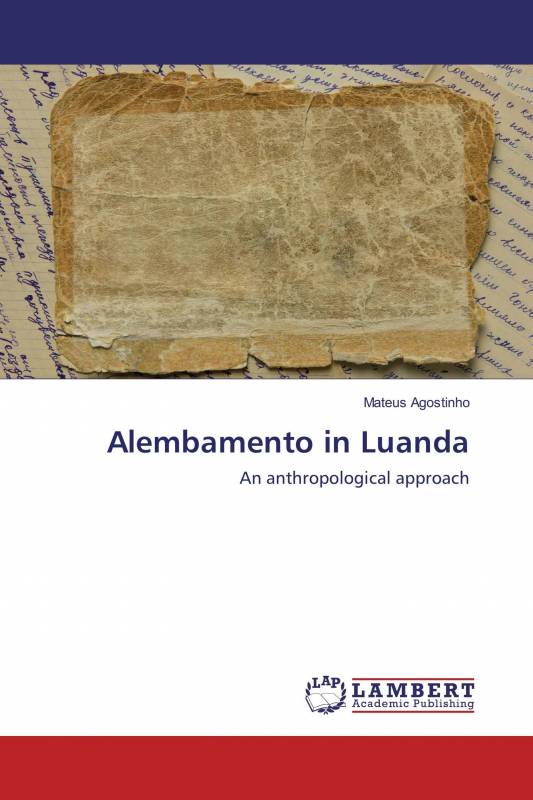 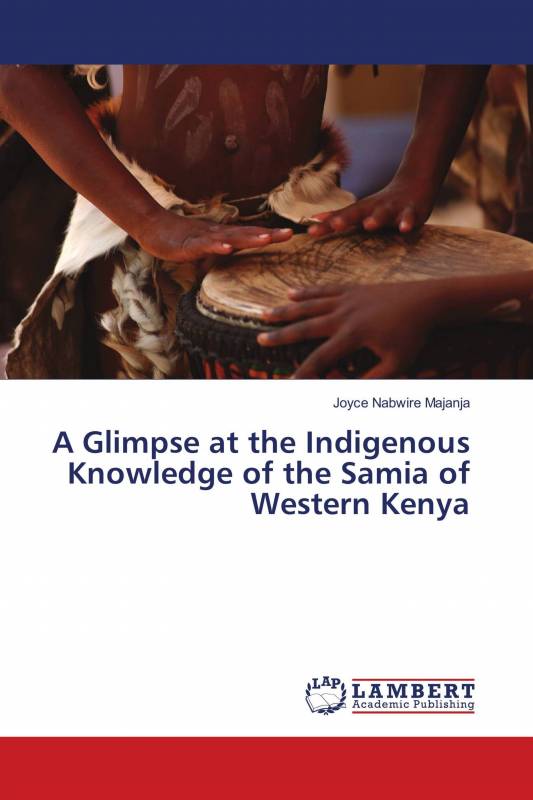 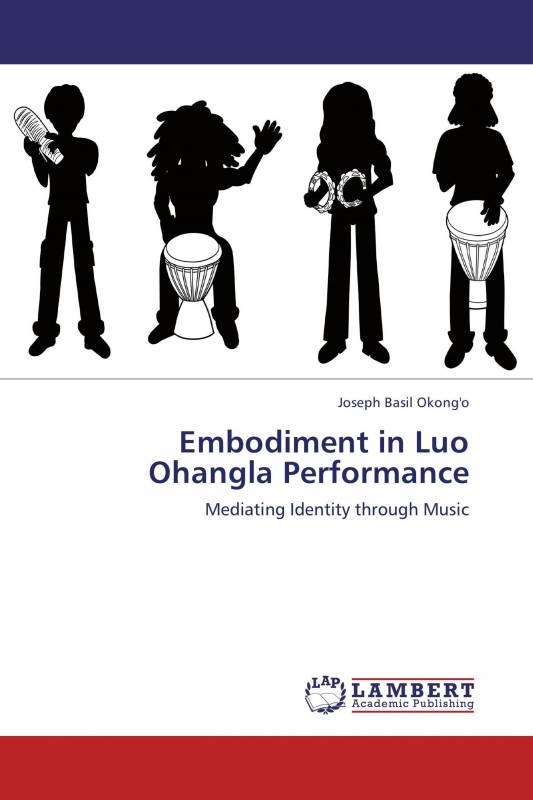 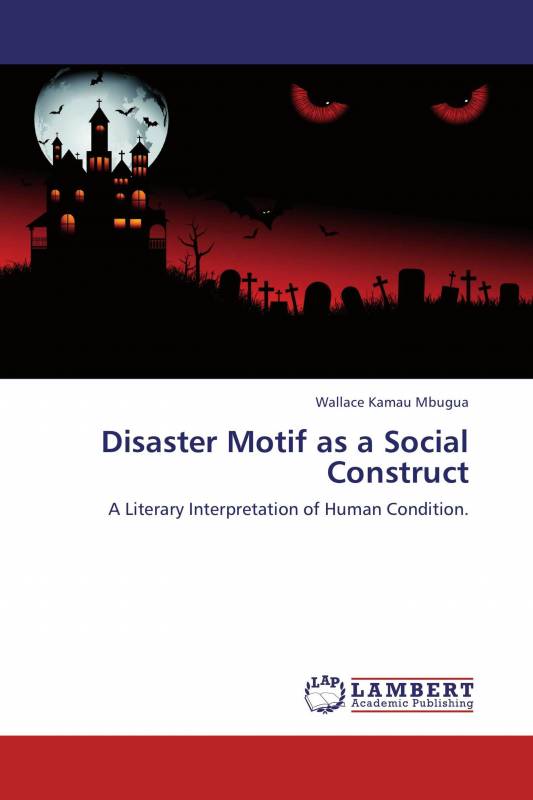 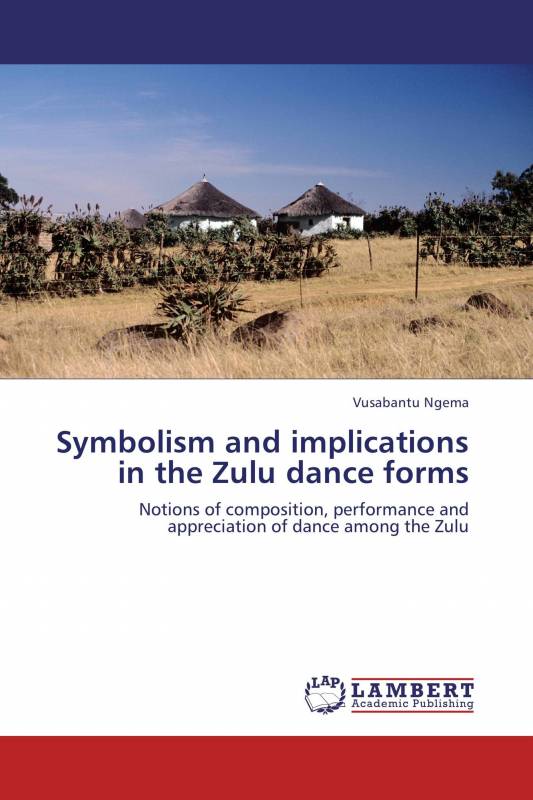 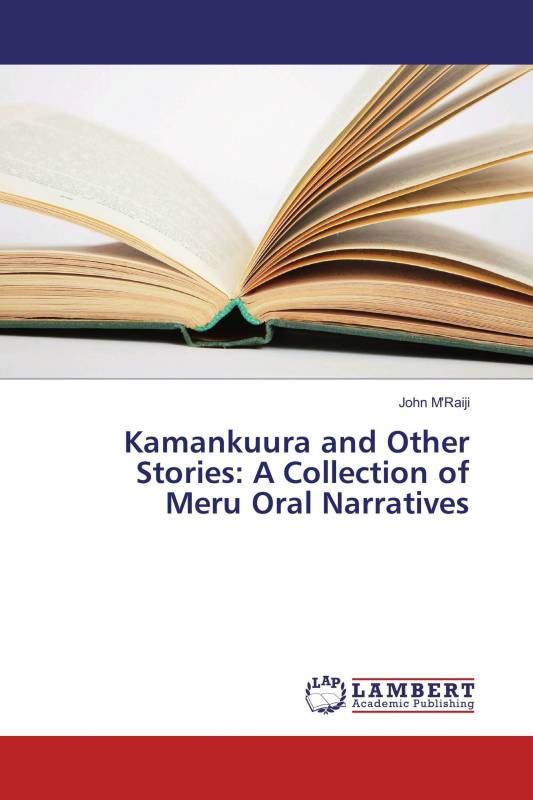