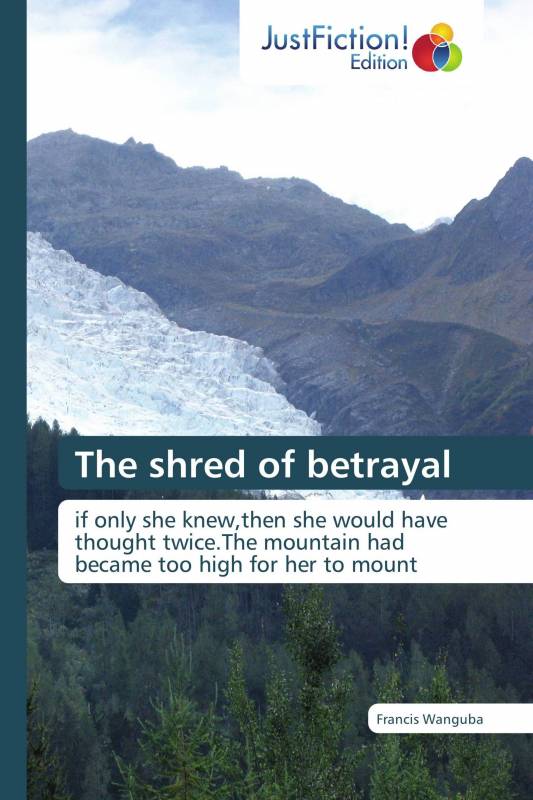 The shred of betrayal

if only she knew,then she would have thought twice.The mountain had became too high for her to mount

She had to be strong.

She called everyone and demanded that they take breakfast.

She left for the bedroom.

She opened the door, stepped in and then keyed it.

Then she leaned on it with her back and sighed with relief.

The boys had done a perfect job.

So far, no arrests had been made.

Stupidly, she went to the dressing table and looked at her beauty.

With the middle finger of her right hand, she touched her dimples.

Then with her both hands, she rested her fists on her perfect waist.

“Beauty is power’ she spoke to herself.

She dropped the hands and turned her body.

From the mirror, she realized that her behinds were big and shapely.

She confirmed with the hands.

She was almost behaving like the strippers at their brothels.

Her's was the beauty that could attract any one in his right mind.

As she did what most women do in front of their mirrors, her phone rang.

It jerked back her mind and she rushed to grab the phone.

He was a family friend, a business associate and her secret lover.

He writes because of the passion for it.

His interesting and interactive lifestyle plays a major role towards this achievement .