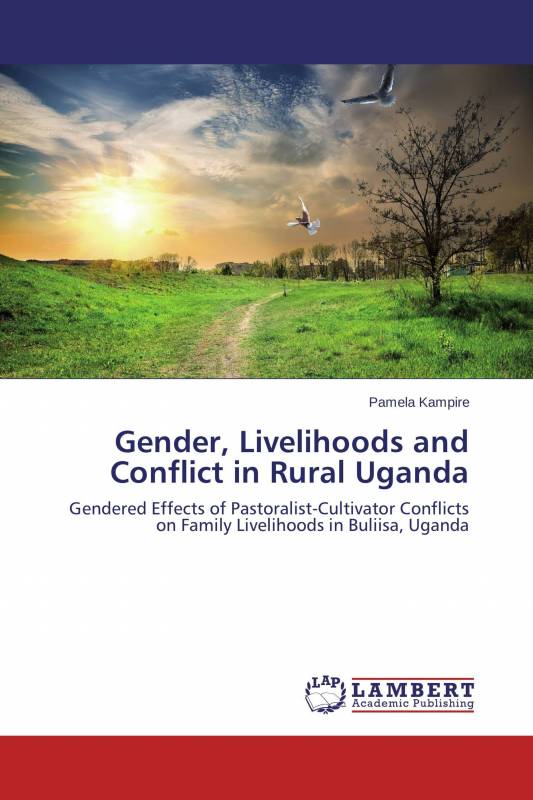 The findings of this study indicate that, there were changes in gender relations (power relations and gender division of labour) due to the conflict.

Women took over responsibilities previously held by men as some men were imprisoned and others died.

Women also from the pastoralist community fled the area of conflict and had to take on all the responsibilities in the absence of men.

Survival strategies and coping mechanisms during the conflict ranged from casual labouring for those who had fled to petty trading.

The findings also show that, the effects of pastoralist-Cultivator conflicts in Buliisa were many, but the major ones were displacements and death.

Other consequences of the conflict included: destruction of property, looting, killing of livestock, hunger and malnutrition, imprisonment plus high rates of school drop outs.

In addition to the above-mentioned effects, land conflict involving pastoralists and cultivators, disrupted peoples activities and had a huge impact on family livelihoods.

The effects of this conflict varied among the women, men, children and the old people.

Pamela is the Senior Gender Advisor with the USAID Community Connector (CC),a Feed-the-Future nutrition and agriculture integrated project.She is a strong believer of women empowerment.She holds a Masters degree in Development Studies from Kimmage DSC Dublin, a Masters in Gender Studies (MUK) and is currently pursuing a PhD in Development Studies.