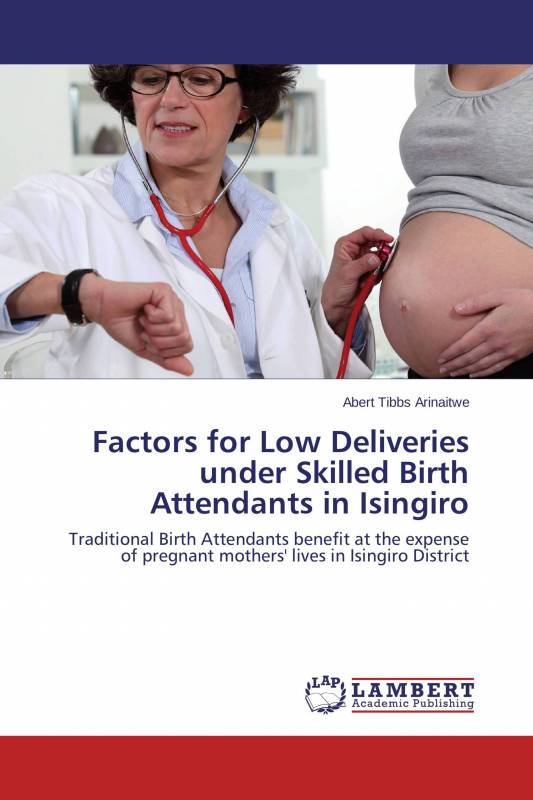 Factors for Low Deliveries under Skilled Birth Attendants in Isingiro

Although mothers utilize ANC optimally in pregnancy, increasing numbers have been noted to deliver from TBAs in Isingiro district yet government instituted a ban on such un-skilled persons.

A major barrier to attainment of MDG 4 and 5 is attributed to continued delivery of mothers under un-skilled birth attendants in developing countries.

As a result, multi-lateral organizations like UNICEF, WHO among others have developed policy guidelines being adopted by affected countries to reduce maternal and infant mortality resulting from un-skilled deliveries.

A research survey was conducted in Isingiro district from July to August 2012 targeting mothers of a reproductive age.