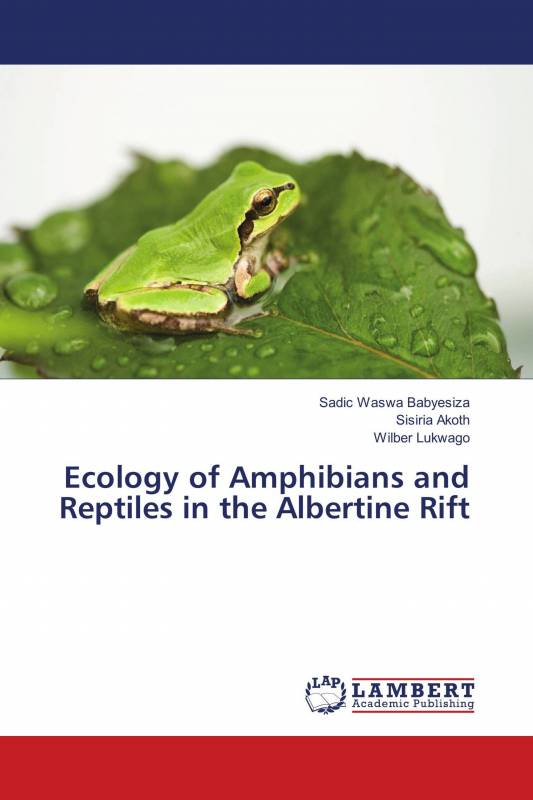 Ecology of Amphibians and Reptiles in the Albertine Rift

The study was executed in Mountain Rwenzori and Semliki Valley, an area known as a biodiversity hotspot with several endemics.

The researchers were fascinated by the unique animal life in the mountains especially chameleons coming in close contact with rare endemics and some revered snakes, while the low lands exhibited a variety of amphibian life from the beautiful tree frogs to some rare snakes such as the powdered tree snake.

The results suggest that differences in land cover characteristics and gradient have important effects on biodiversity in the study area.

Taxa-specific differences in habitat requirements and dispersal abilities among species are the likely causes for the differing species richness between the different study sites.

Sadic Waswa Babyesiza holds a Bsc in Conservation Biology and an Msc in Zoology from Makerere University, with over 8 years of experience in field ecology and assessments in the various ecosystems of Uganda.

My research interests meander between herpetiles (Reptiles and Amphibians) and small mammals (Rodents, Shrews and Bats).