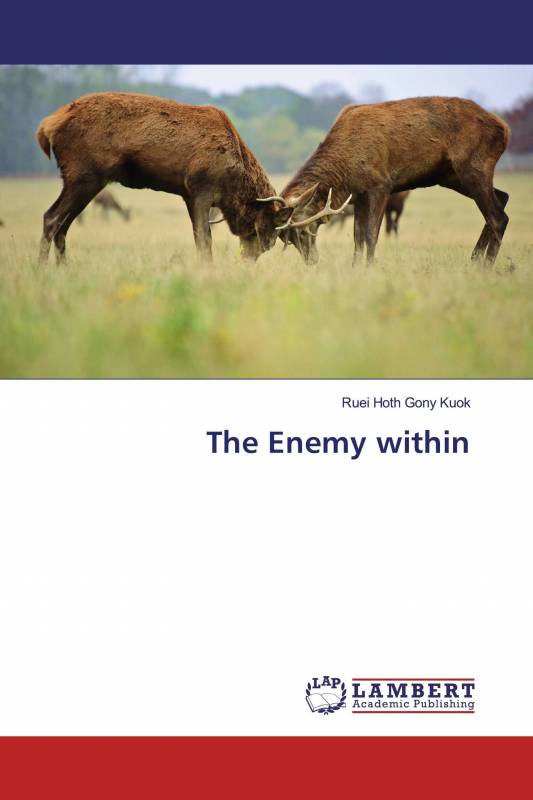 While the civil war of Sudan rages on, those who bore its most brutal brunt were the Southerners.

There is untold story in the heart of every child born between 1983 and 2005.

The Women and children knew it all, peasants of the South and the Nubian mountains went through every single stage of its devastation.

Every woman bore a child who contributed somewhat in the Sudanese wars of Liberation.

Ruei was just one of those born and witnessed what every Sudanese child went through.

The tale in this book tells of a young man`s story right from birth to adulthood, crossing every forest and plains of Eastern Africa primarily to seek medical care and later for formal education.

Today, there is an independent state of South Sudan whose sovereignty was hard earned through making ultimate sacrifices, but yes, there are zillion challenges in every adventure.

The fight for Southern Sudan was just one of them.

The state is made.

We hope to see her flag wave on forever

Ruei was born in Rebek, white Nile state of the Sudan in 1986.

Three days after his birth, his family moved South along the Nile River on a steamer spending 33 days to reach New Fangak.

An opinion researcher, a writer, conflict advisor, program analyst, he writes to inform the World of what he sees. 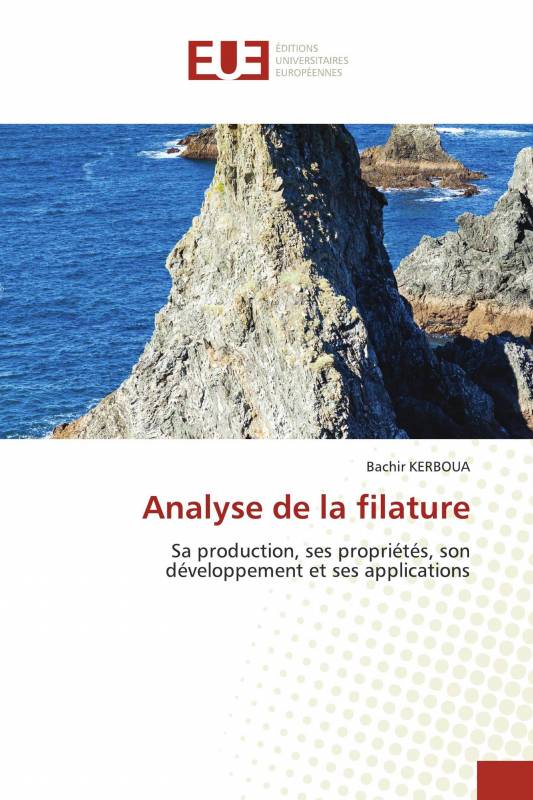 The problem of Senegal's... 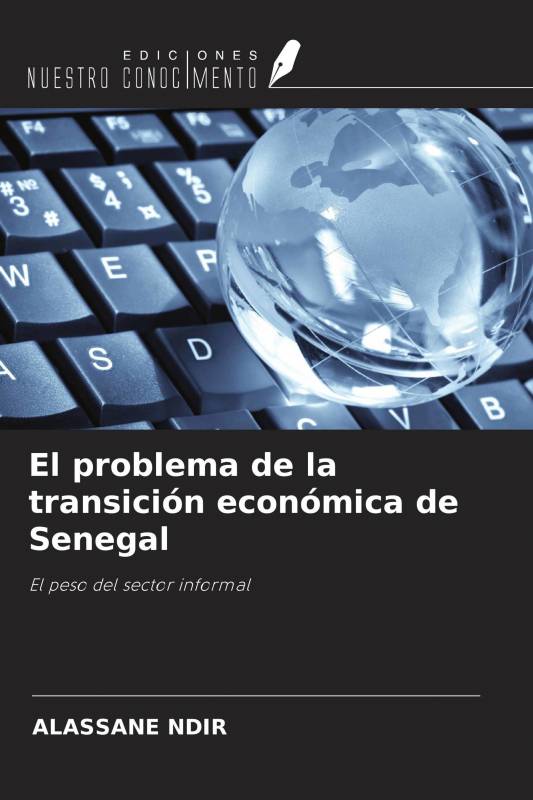 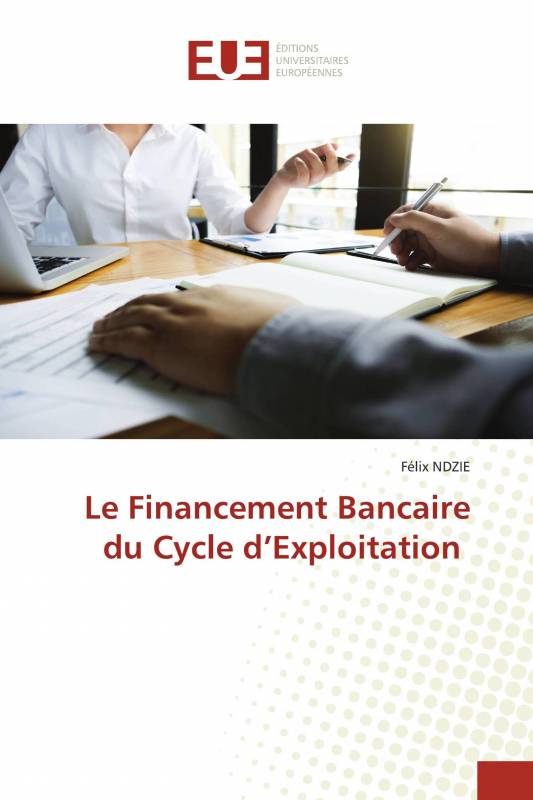 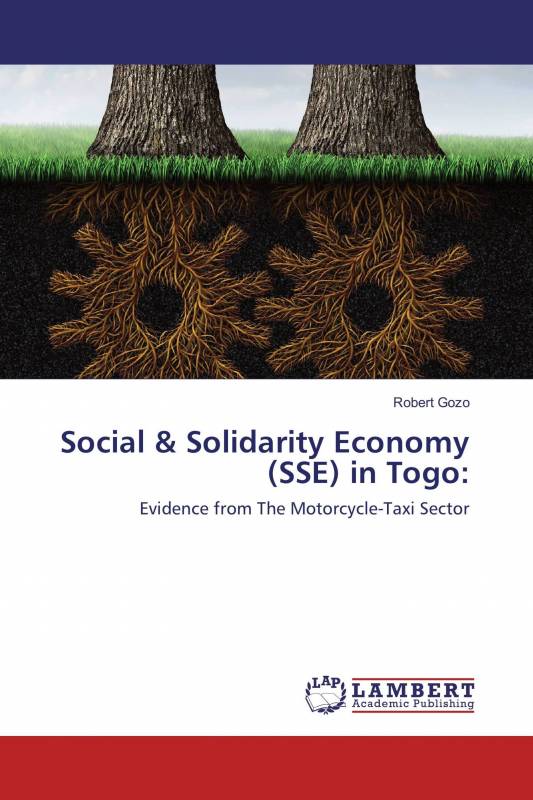 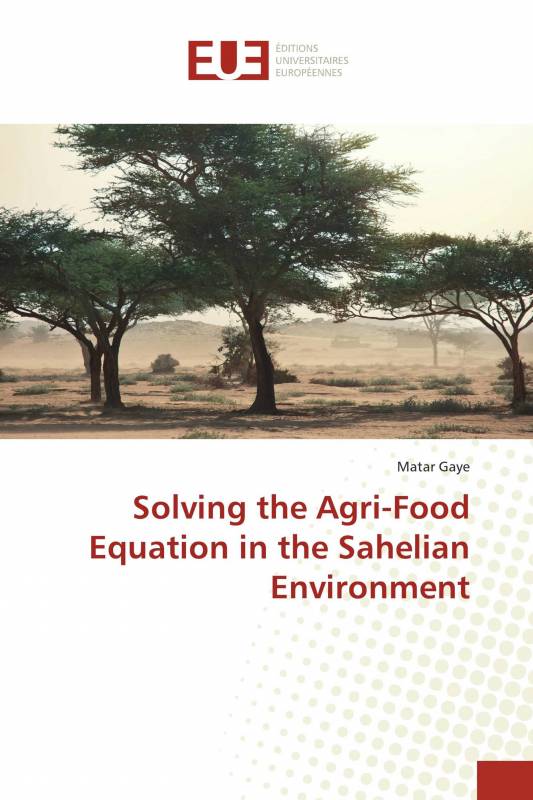 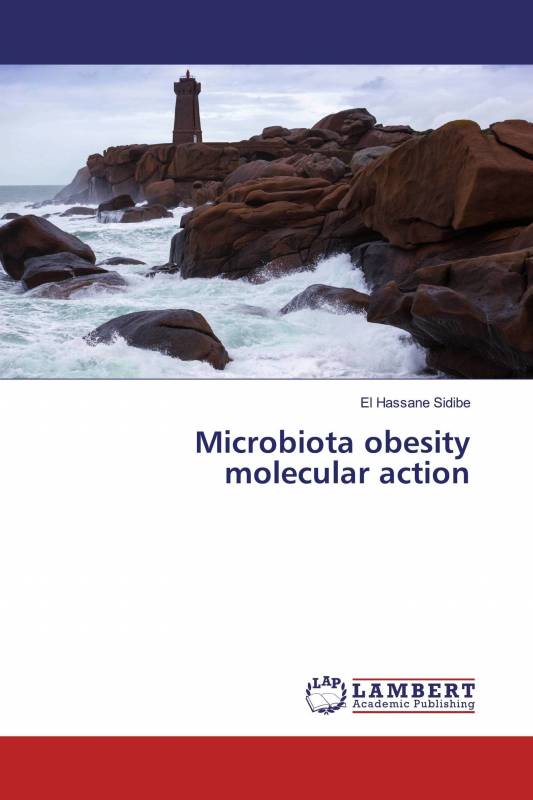 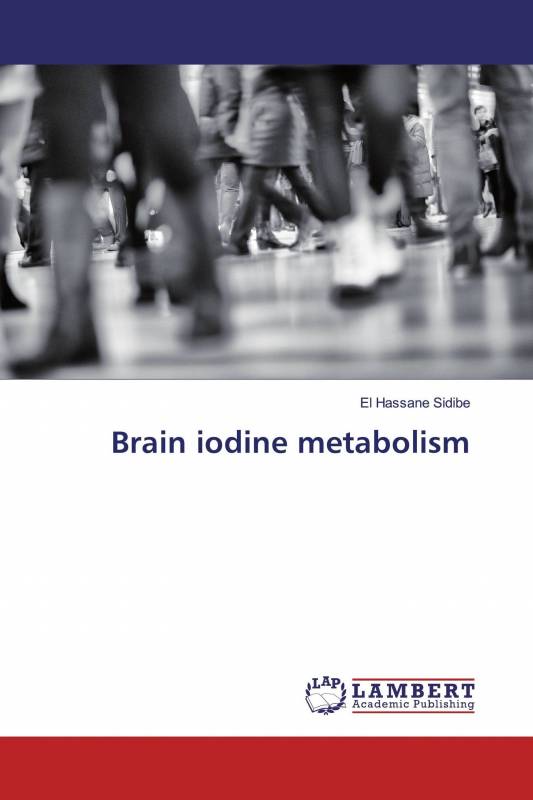 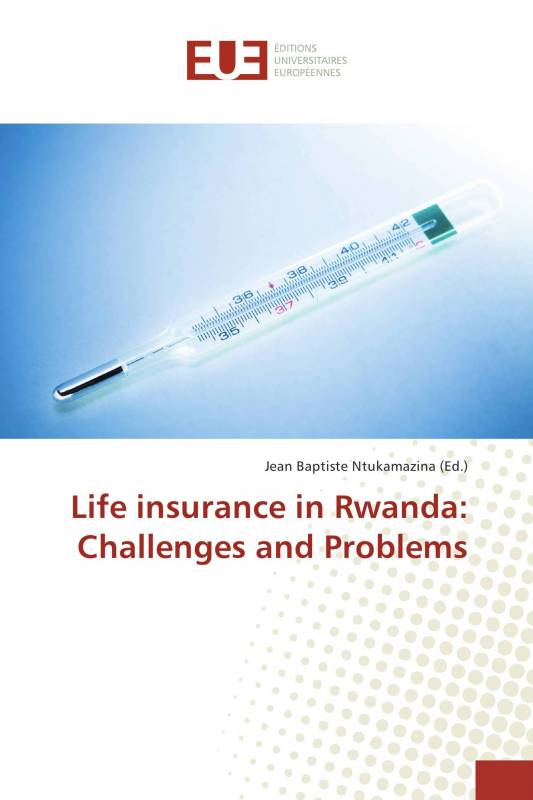 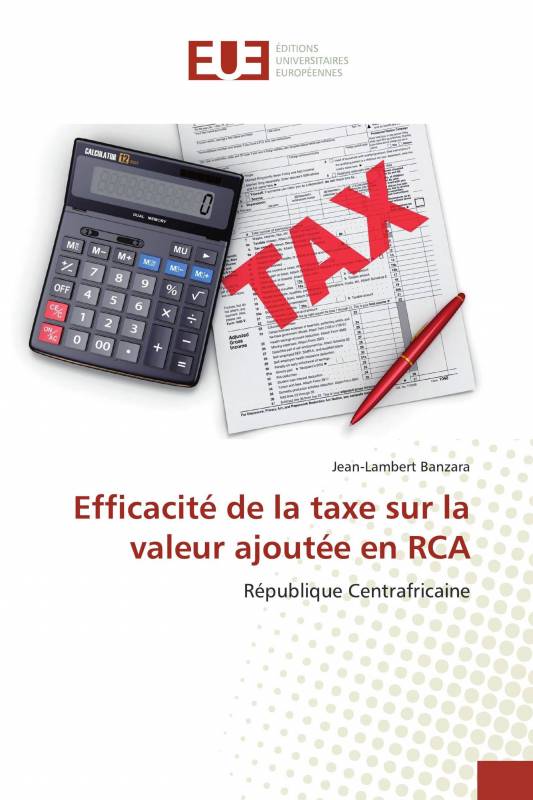 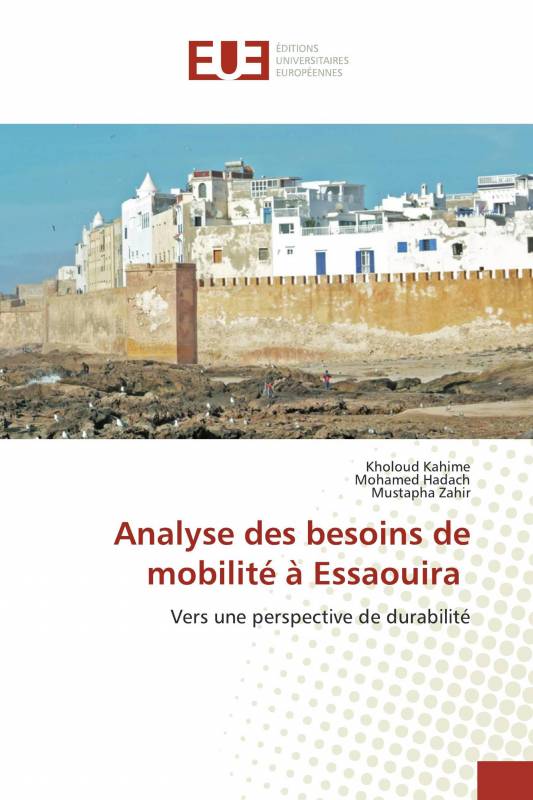 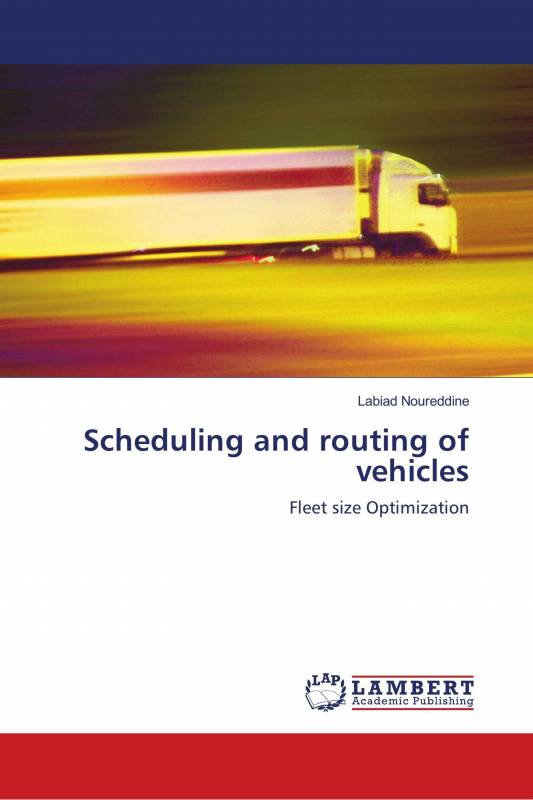 Scheduling and routing of... 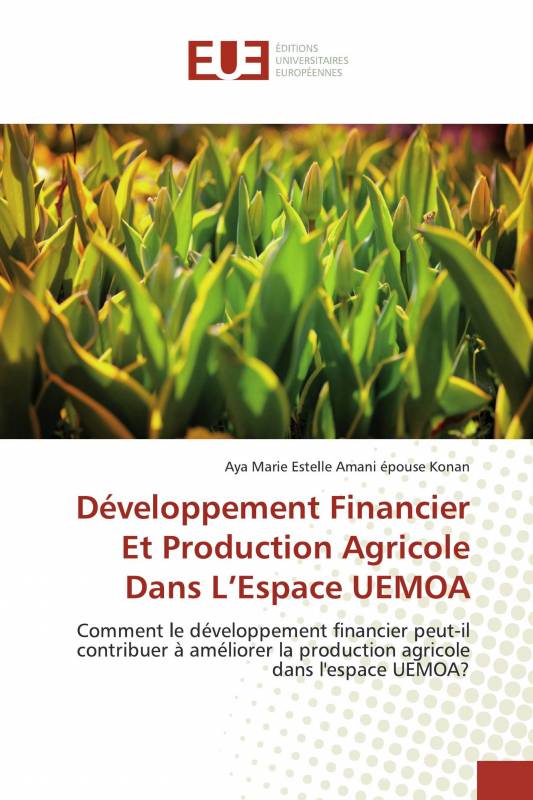 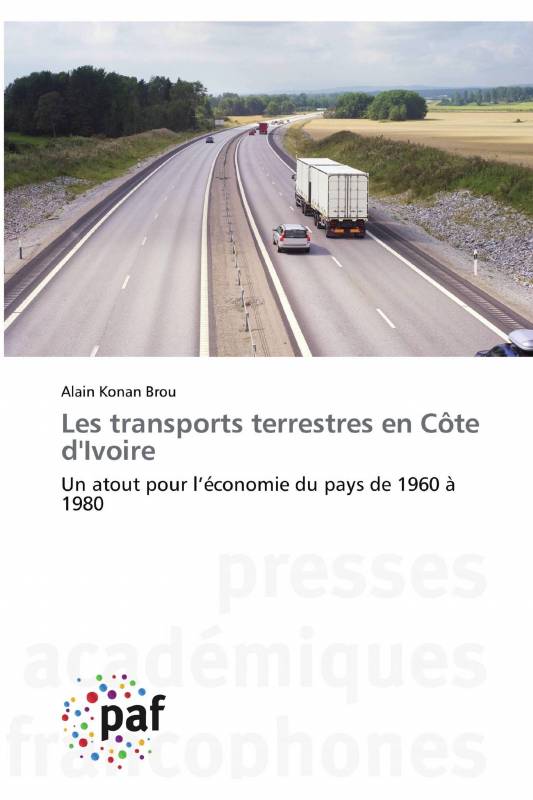 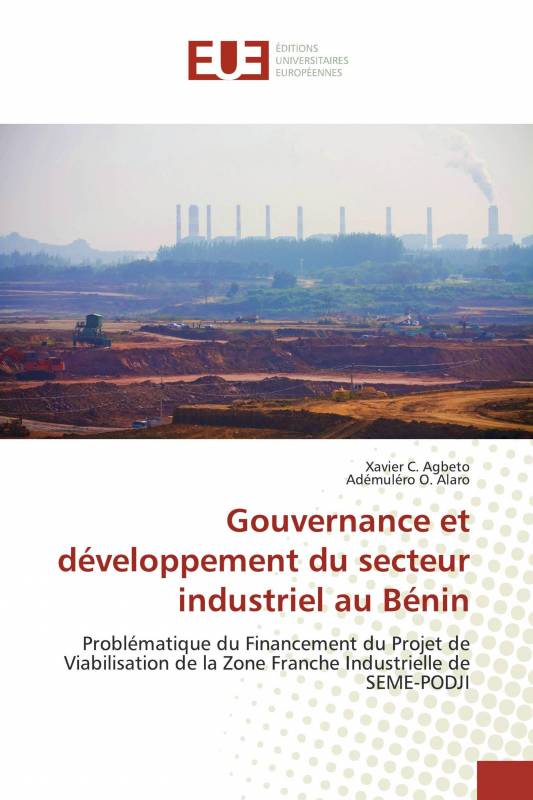 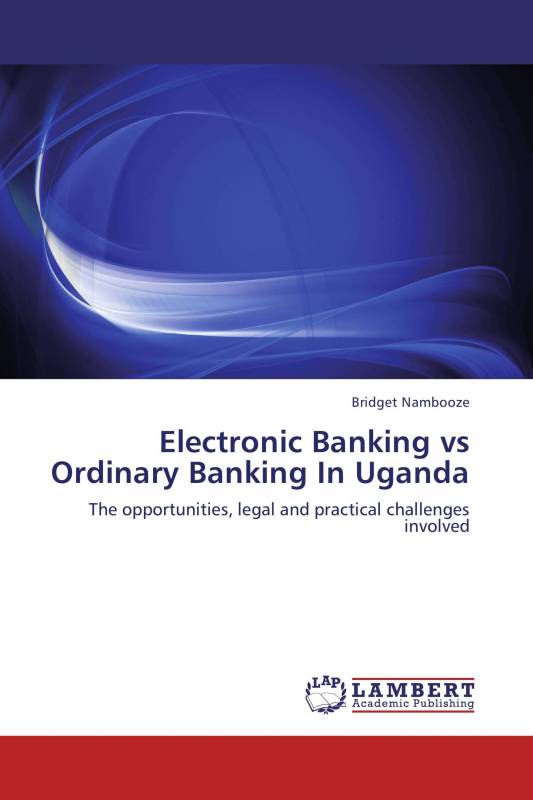 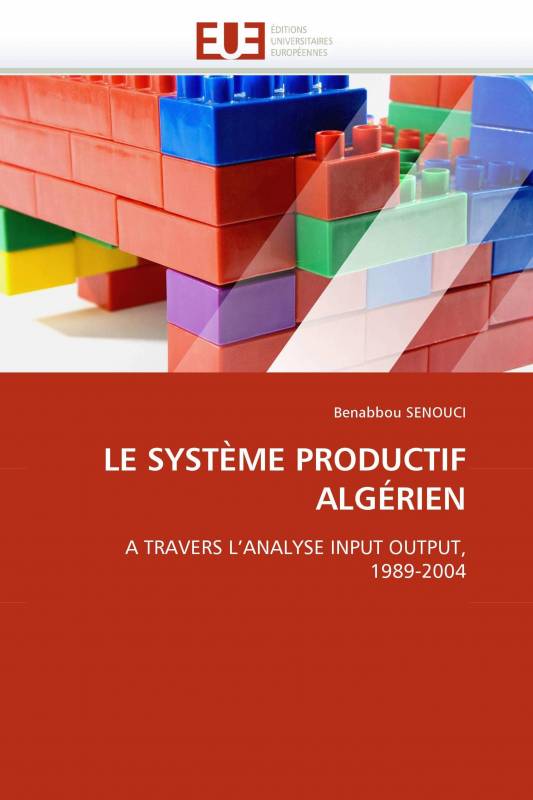 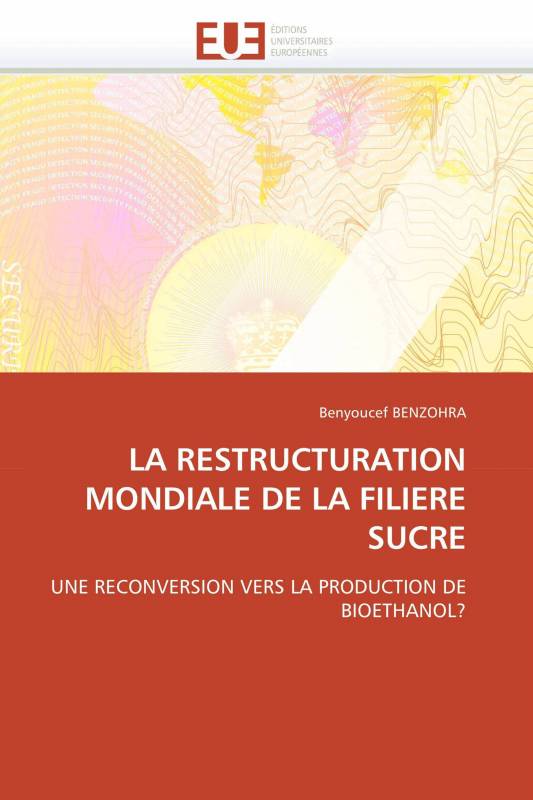 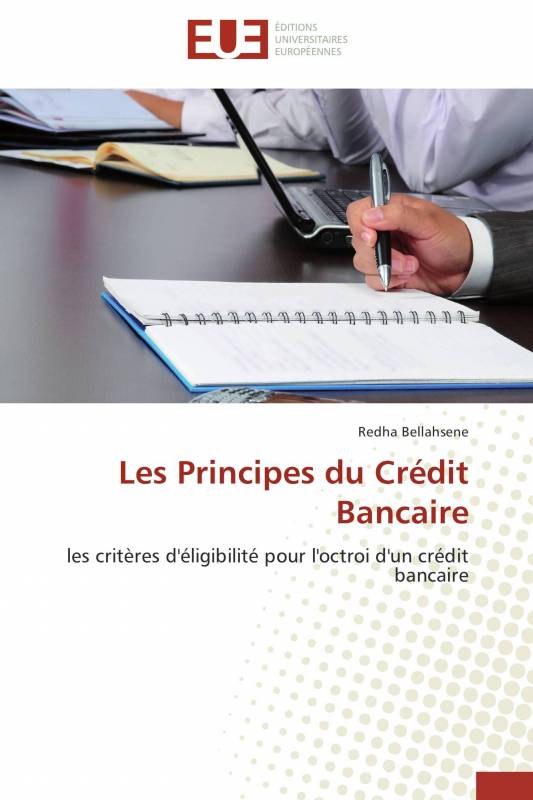 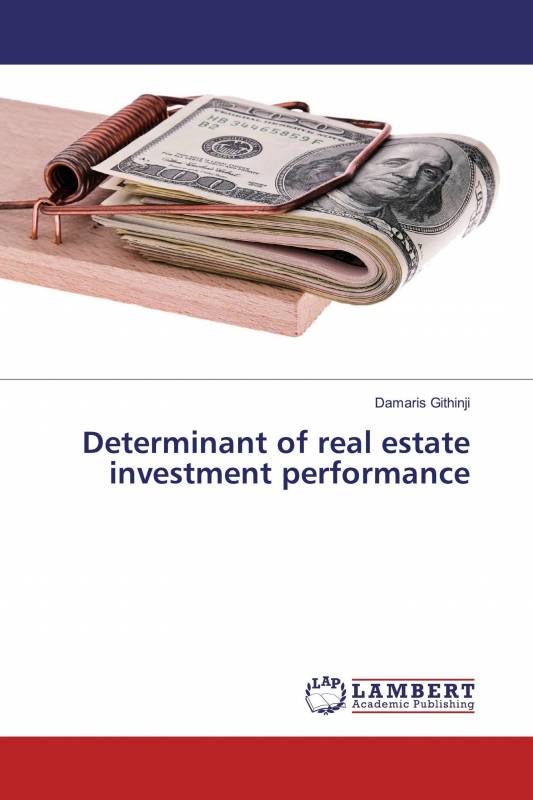 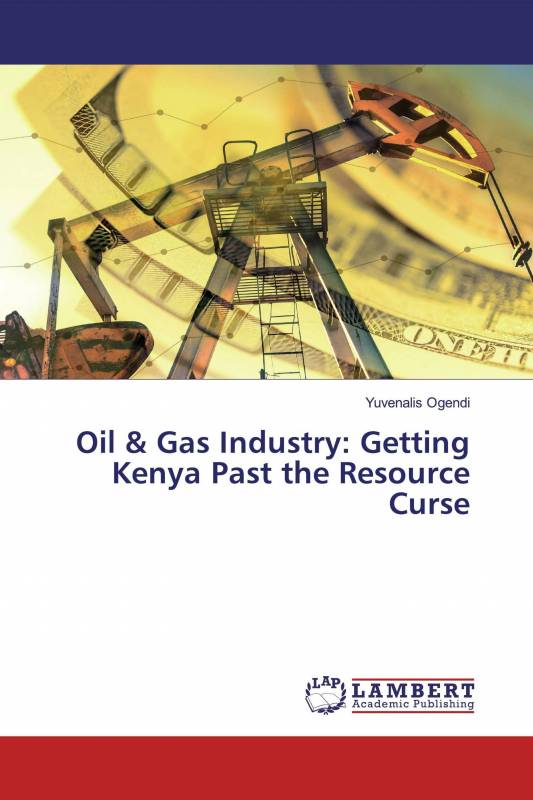