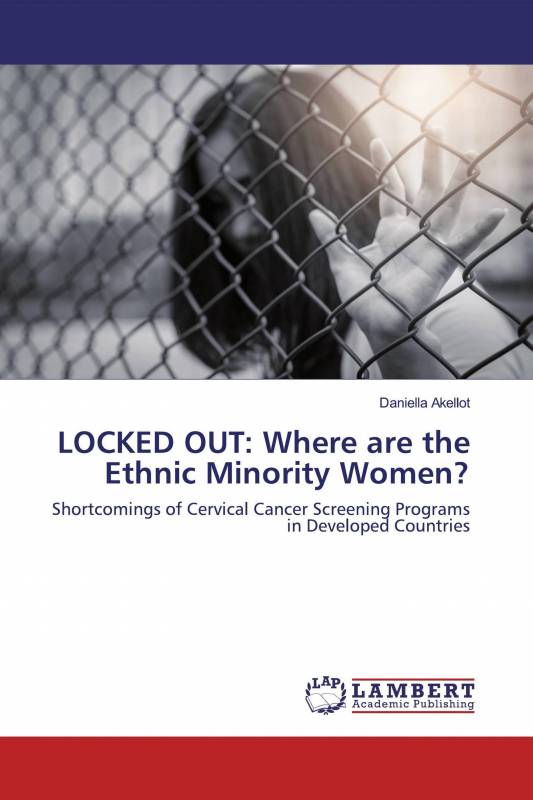 LOCKED OUT: Where are the Ethnic Minority Women?

Cervical cancer is the second commonest cancer affecting women around the world.

However, in spite of several interventions put in place in developed countries, mortality remains high, especially among ethnic minority women.

The author is a postgraduate of Oxford Brookes University, United Kingdom with a Master of Science in Public Health.

She is passionate about helping people improve their quality of life and wants to make a difference in the world. 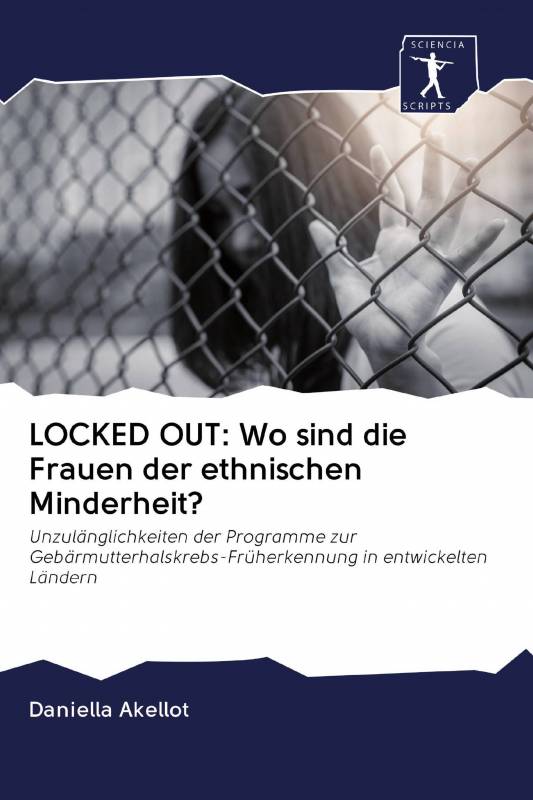 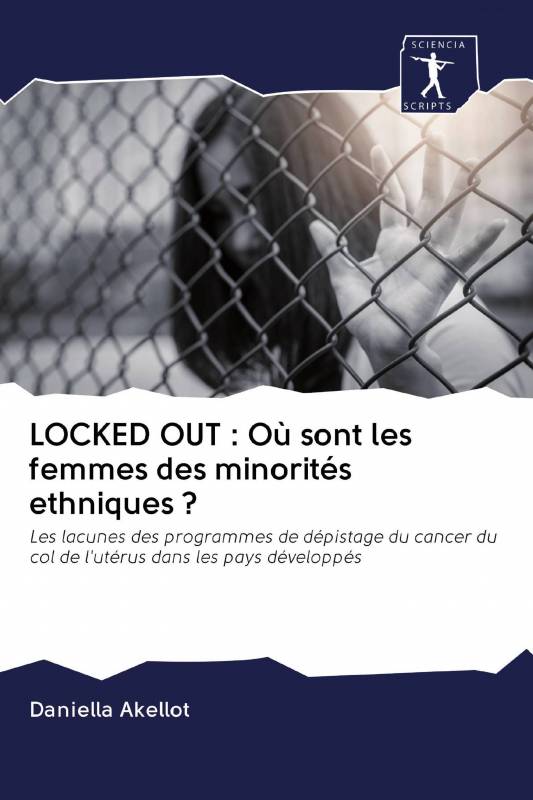 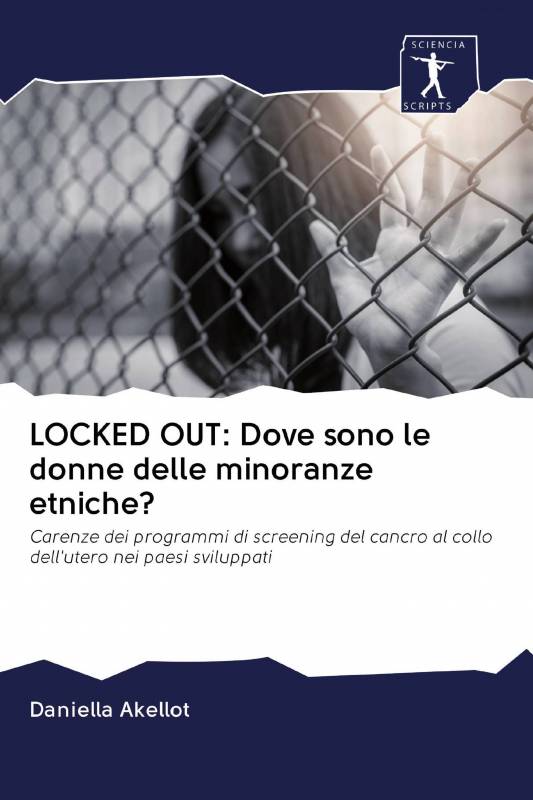 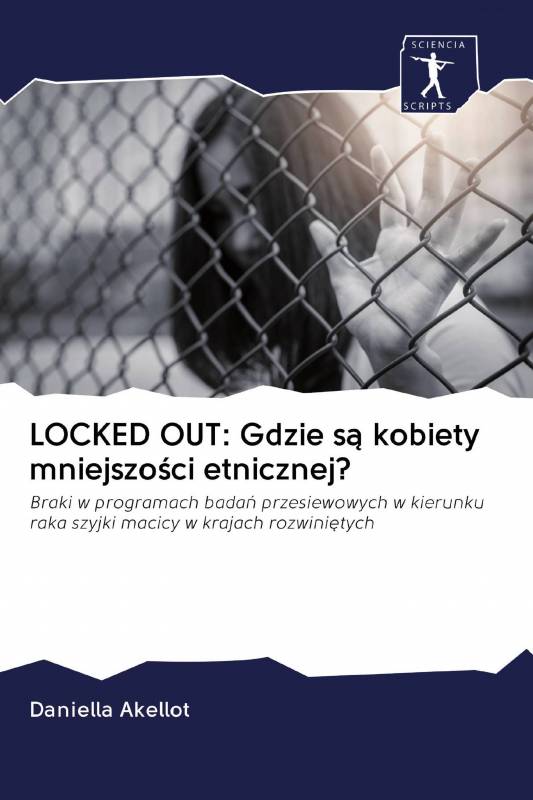 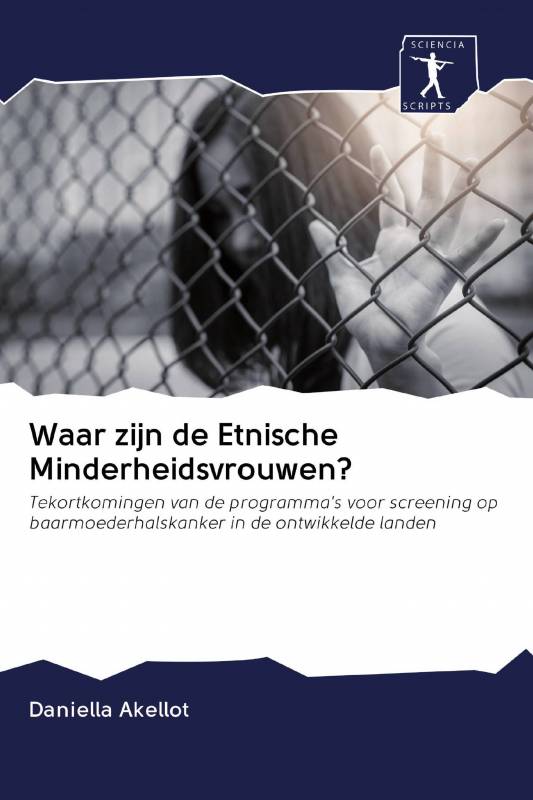