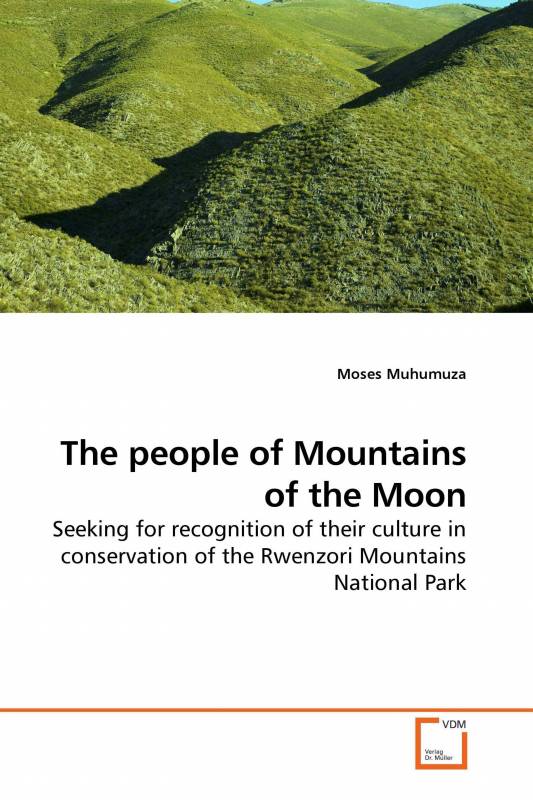 The people of Mountains of the Moon

To date conservation in Africa has been very much the domain of the biologist, but the current ecological crisis in Africa and the failure of past conservation approaches many of which were exogenous in nature demands a radical new appraisal of conventional practices.

This book provides a new inter-disciplinary look at the practice of Biodiversity conservation in Africa.

It brings together understanding of conservation from a cultural perspective hence bringing social scientists, anthropologists, historians and conservation biologists for the first time.

The book sheds light on the previously neglected but critically important social aspects of conservation thinking in Africa that includes indigenous knowledge, belief and practices.

The book emphasizes an urgent need for rethinking and revision of the past conservation approaches so that a new approach borrowing from a cultural perspective is promoted not as a competitive approach but rather a complementary one.

Moses Muhumuza Bsc.Ed (Biology and Chemistry), Msc (Biology) He is a lecturer at Mountains of the Moon University, in Uganda and currently a PhD student at the the University of the Witwatersrand, in South Africa.

His areas of research are but not limited to; Science Education,conservation Biology,and African indigenous science & knowledge systems.

Land use and conservation... 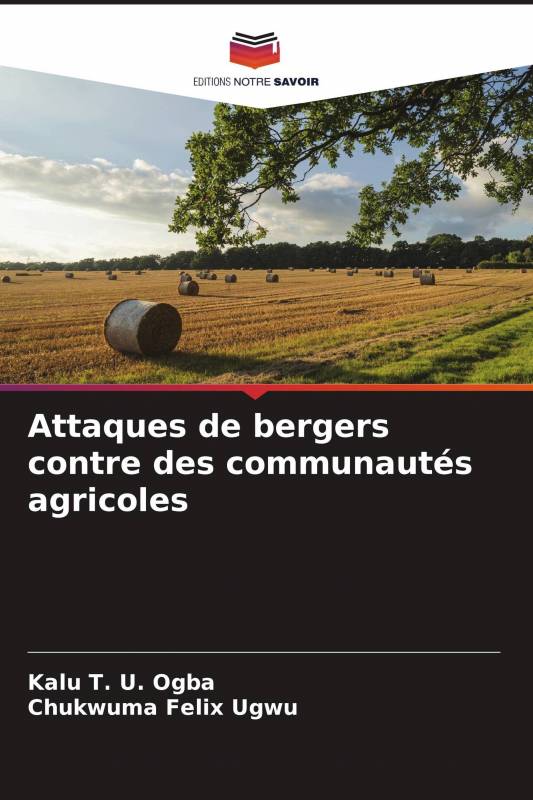 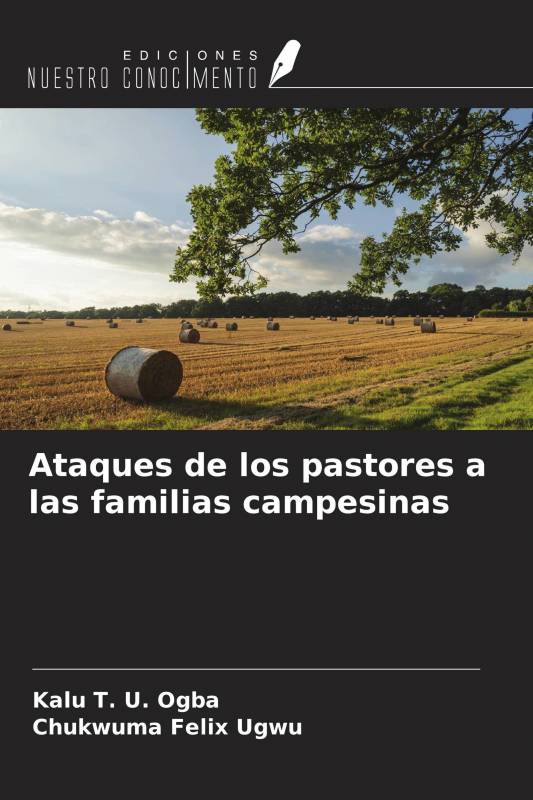 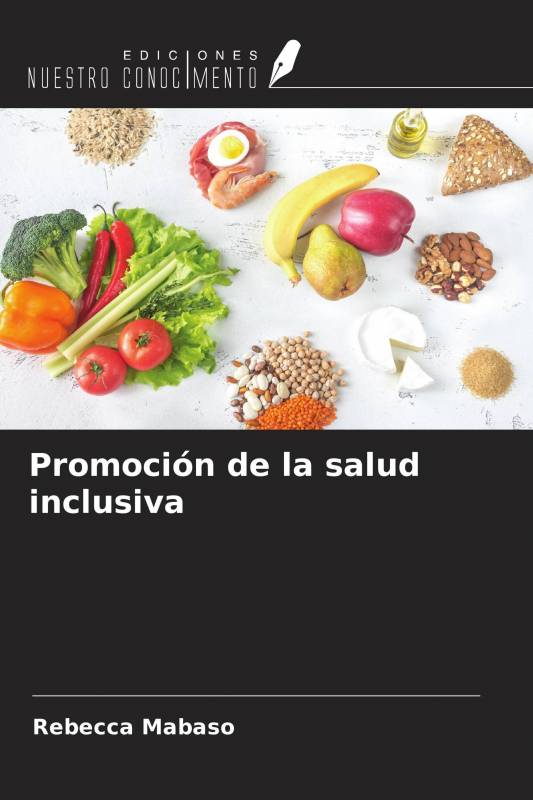 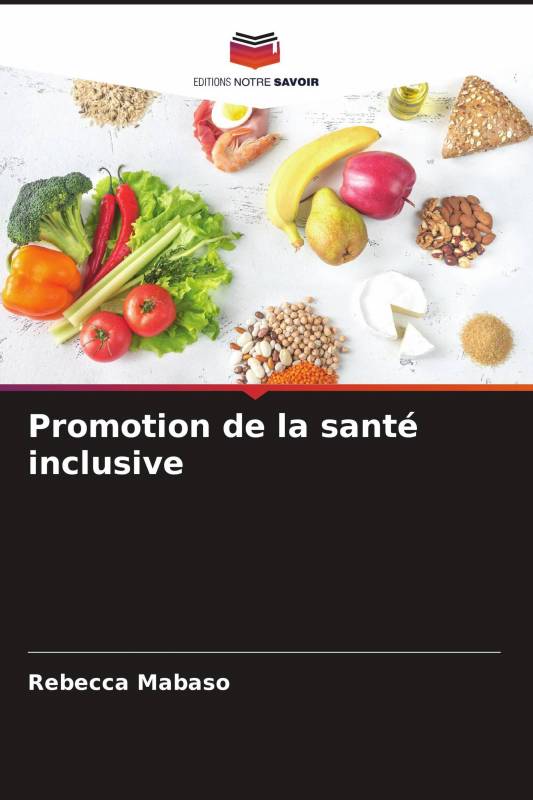 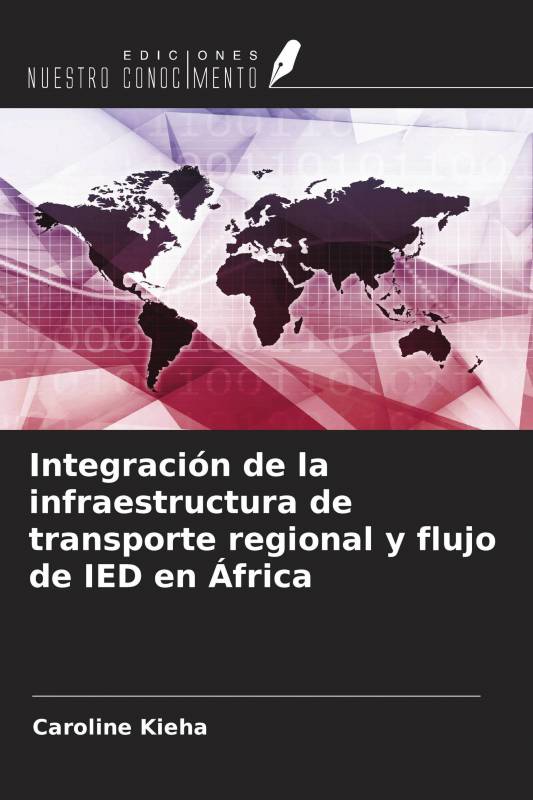 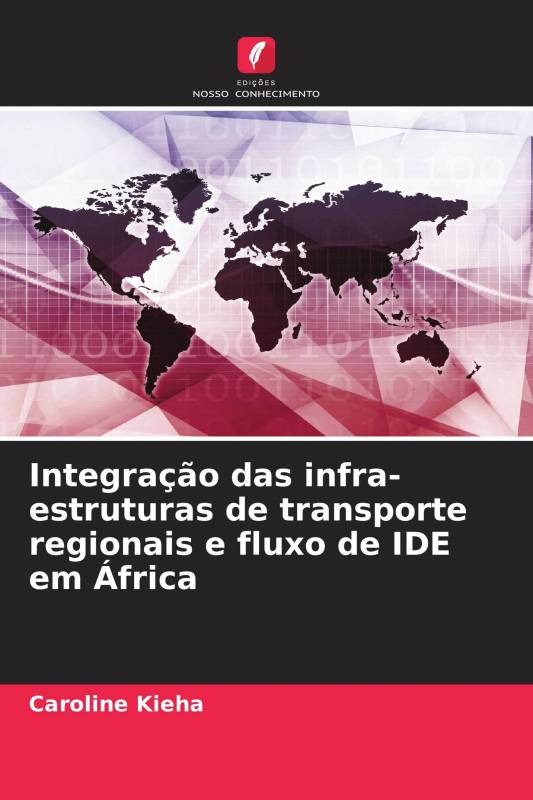 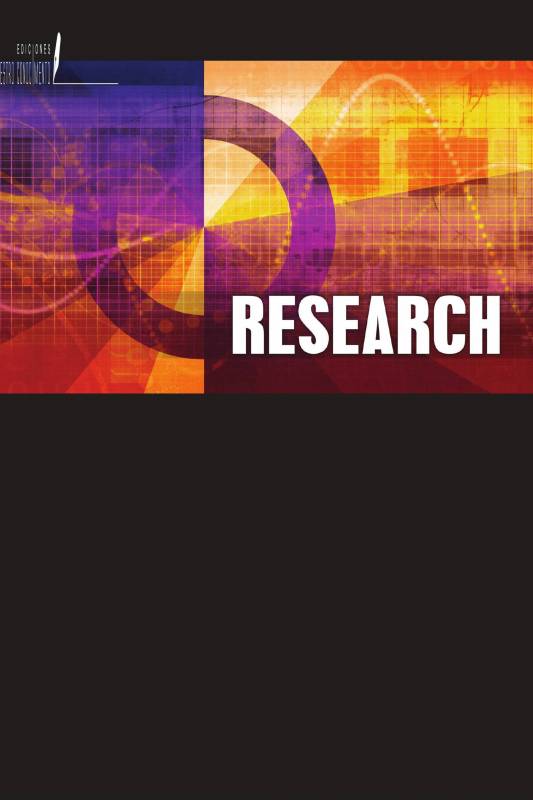 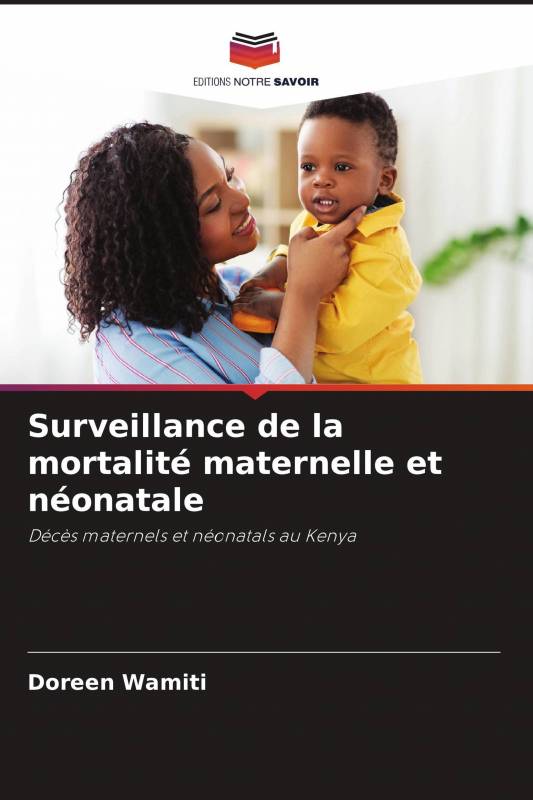 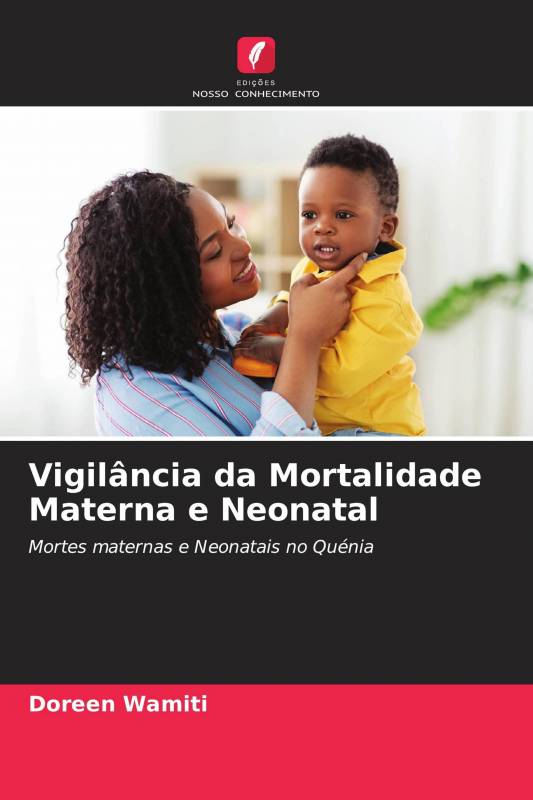 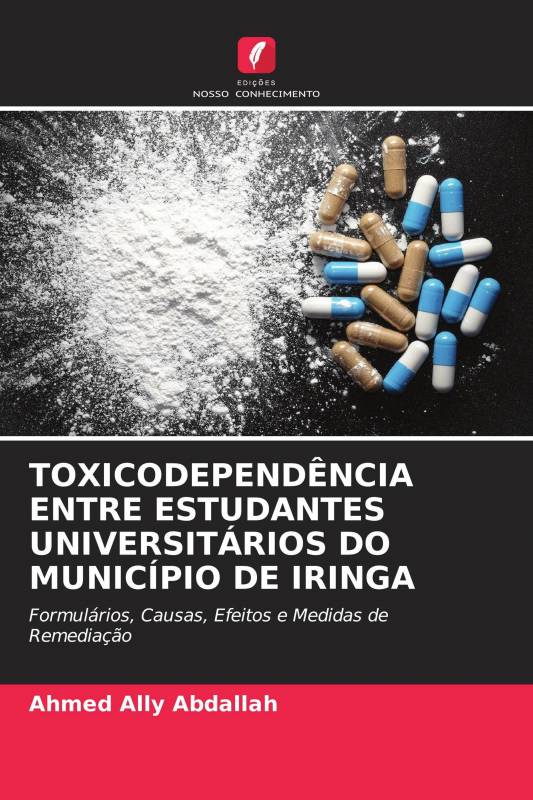 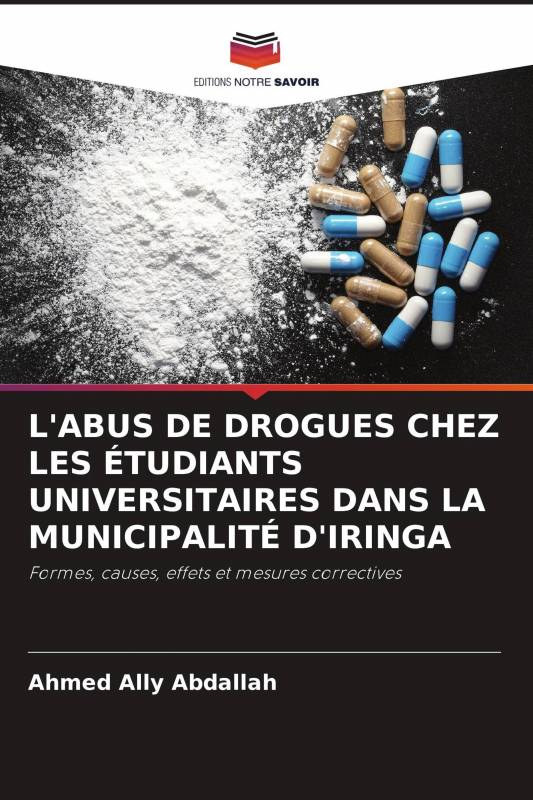 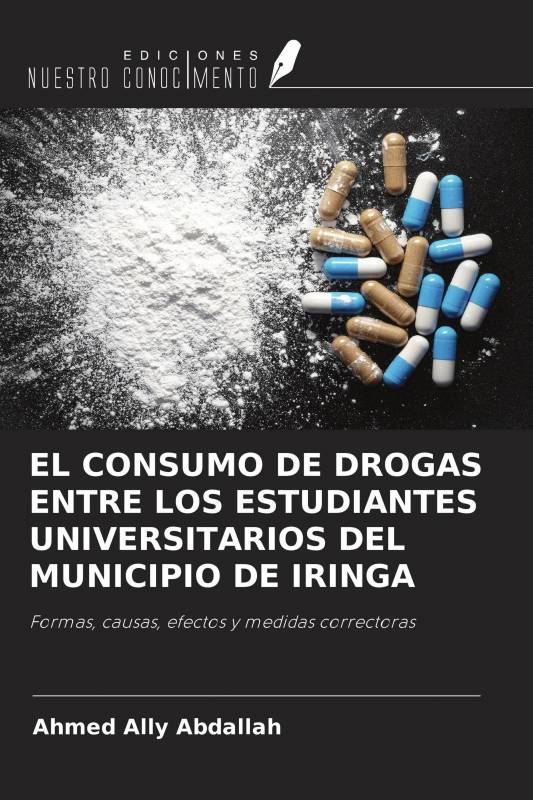 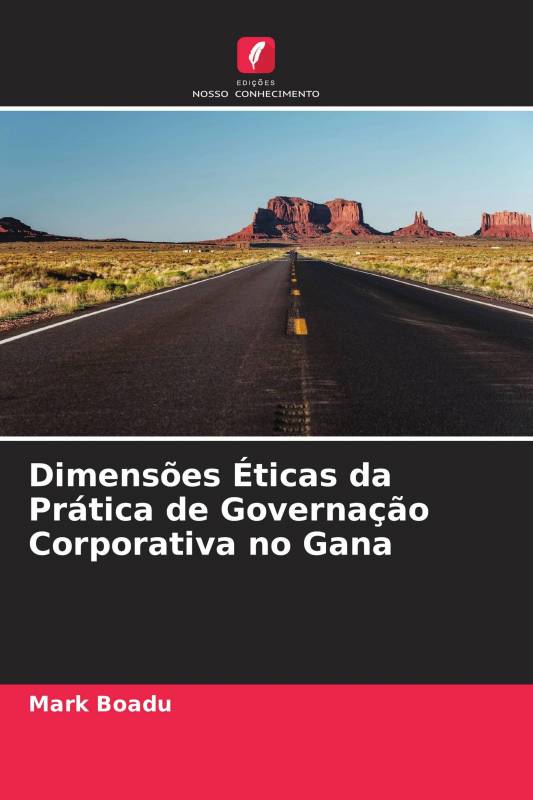 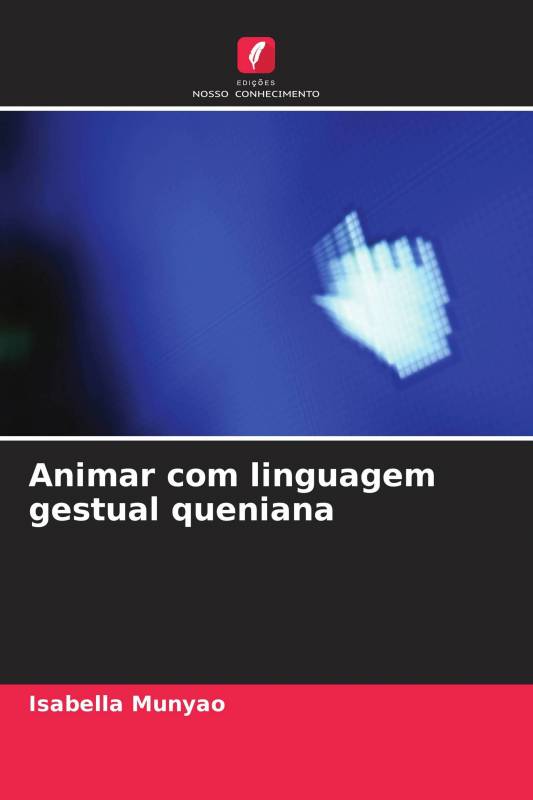 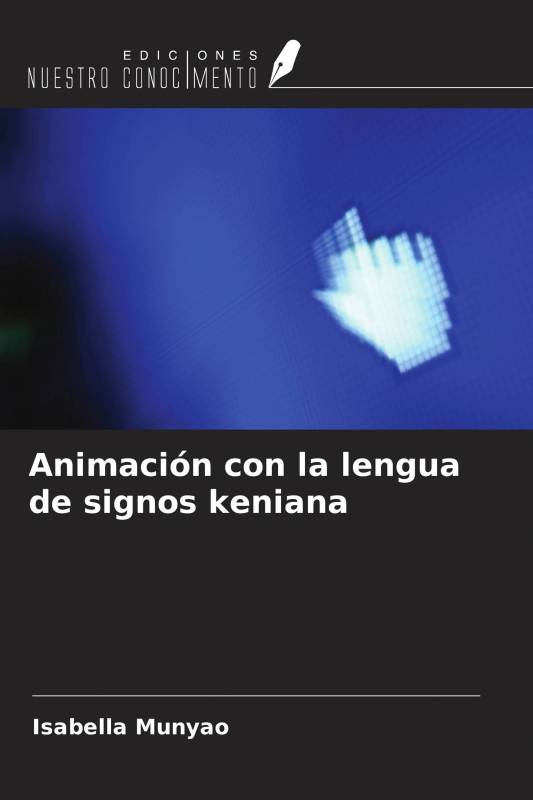 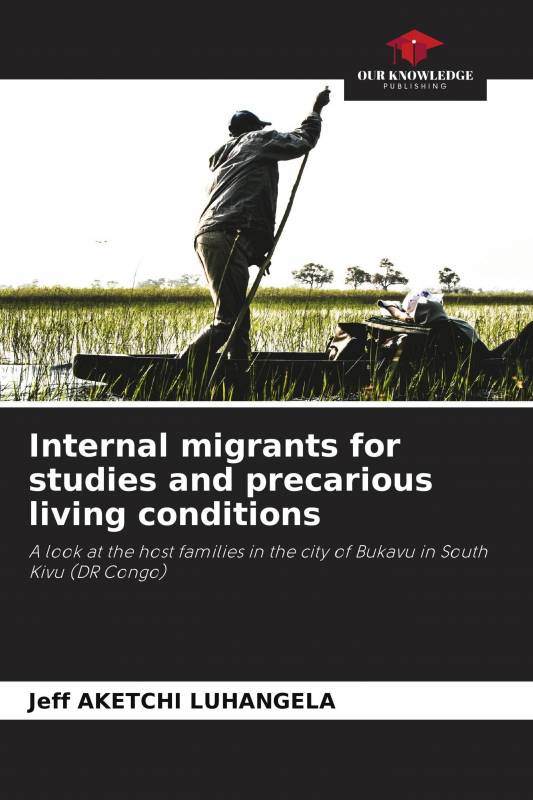