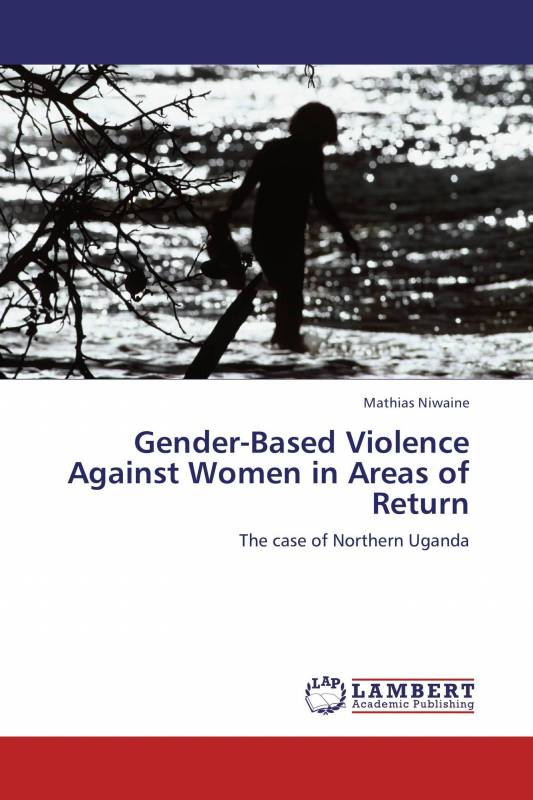 Gender-Based Violence Against Women in Areas of Return

The case of Northern Uganda

Gender based violence is widely recognized as a human rights issue and a problem that affects individuals, families, communities and nations.

Gender based violence is very significant during and after armed conflicts as the victims return to their new settlements.

In Uganda where previous conflicts had displaced about 2 million people in the Northern parts of the country, the victims of the conflict started returning to their villages of origin.

This research considered Gender based violence against women in these areas of return and illustrated it as a severe human rights concern in a humanitarian setting that requires intervention by various sectors from different levels.

The research made recommendations that have both short-term impacts during immediate humanitarian crisis and long-term impacts in development phases.

Niwaine Mathias Matia is a holder of a Bachelors degree in Law (LLB) from Makerere University Uganda and has just completed his diploma in legal practice at the Law Development Center.

He has worked with NGOs in Uganda and the Ministry of Health Uganda in fighting against Gender Based Violence in Uganda’s communities.