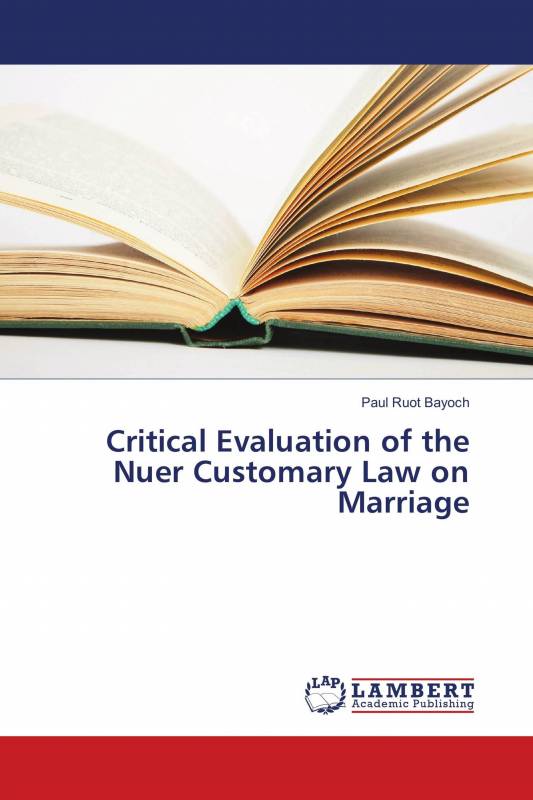 Critical Evaluation of the Nuer Customary Law on Marriage

This book tries to expose the discrepancy between the Nuer customary law on marriage and the modern laws on marriage.

It describes how marriage in Nuer society creates dependency as its solely view by the community as a contract of sale rather than a union of two spouses to establish an institution called family.

This misconception of marriage allows men to maltreat their spouses and enslave them in the households.

The book challenged customary laws contrary to modern laws which promote human rights and equality of both men and women in the formation of marriage, consummation, and dissolution.

It gives recommendation and more insights on the Nuer customary laws on marriage. 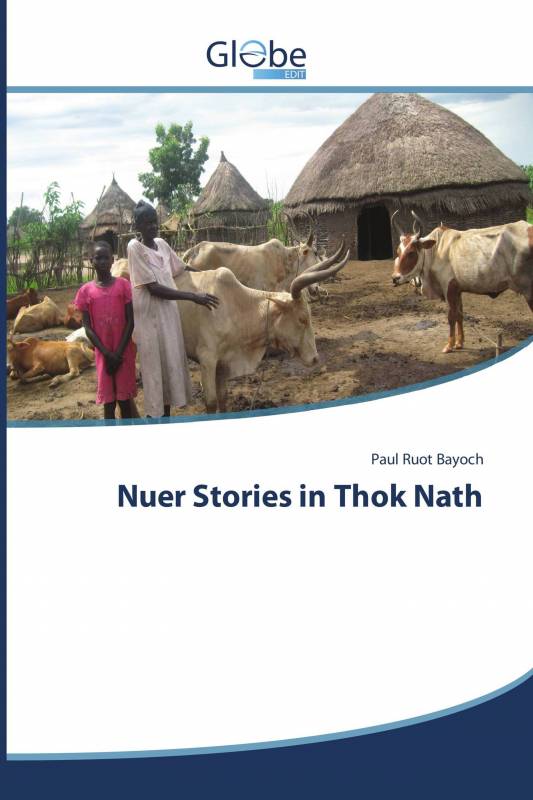 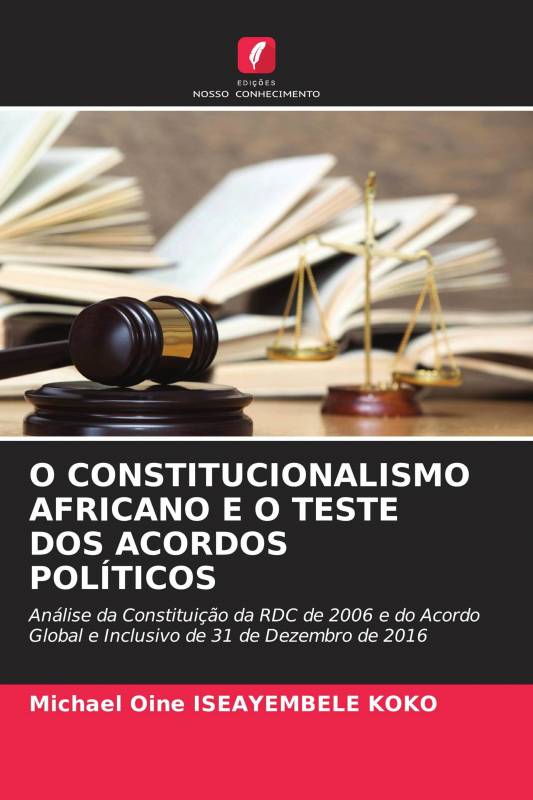 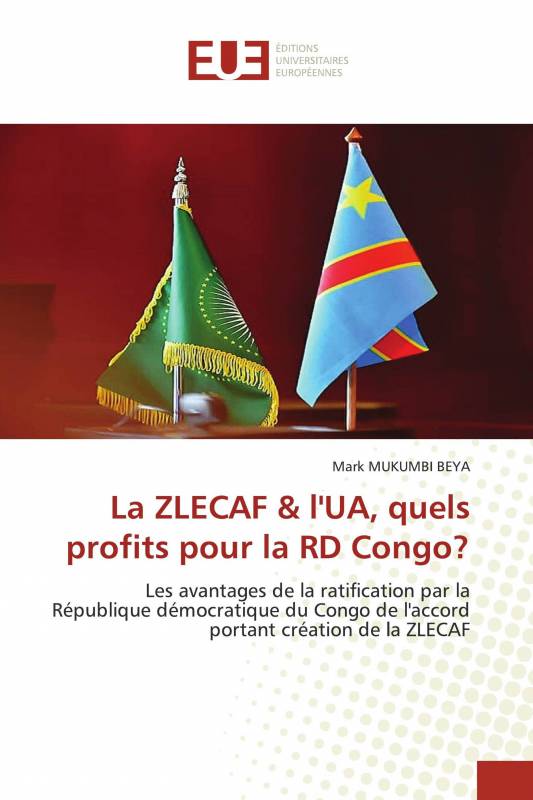 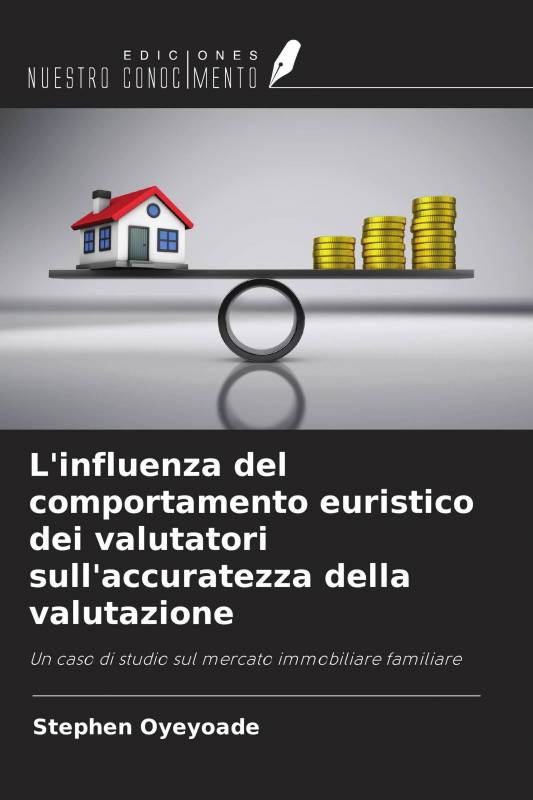 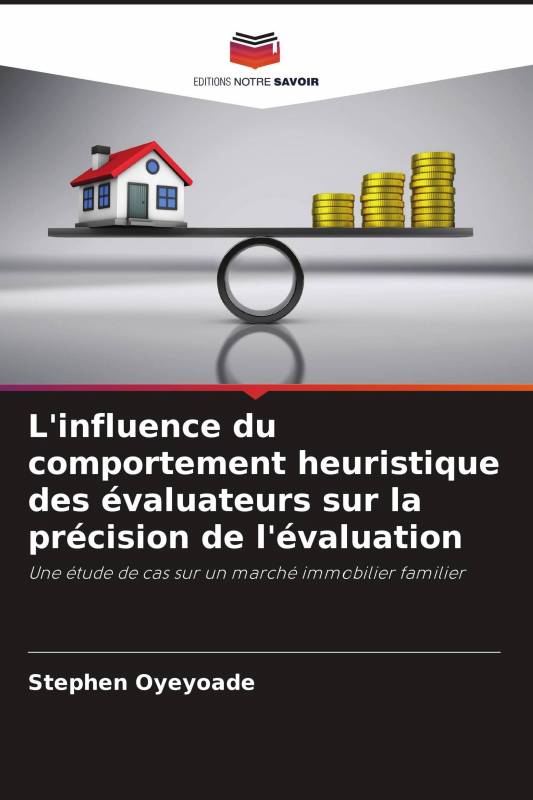 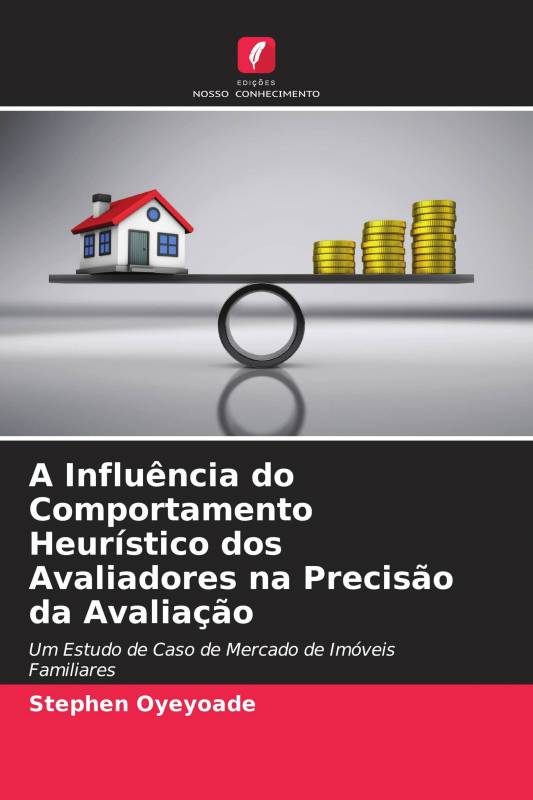 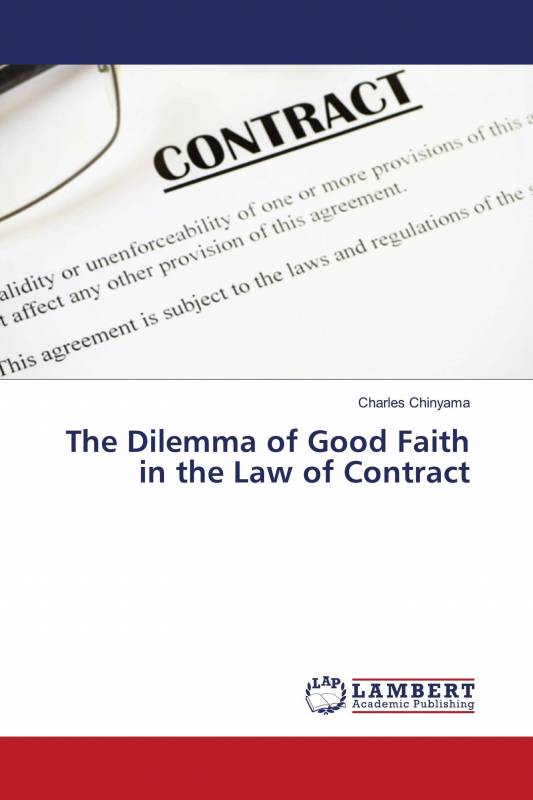 The Dilemma of Good Faith... 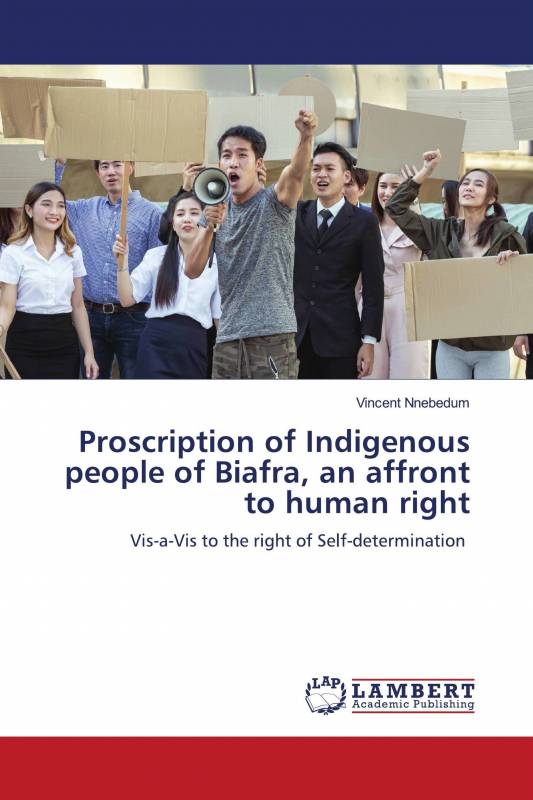 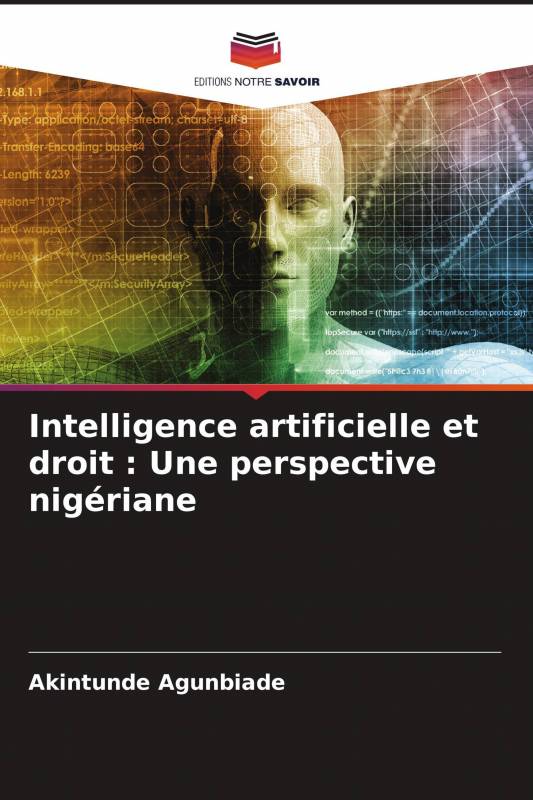 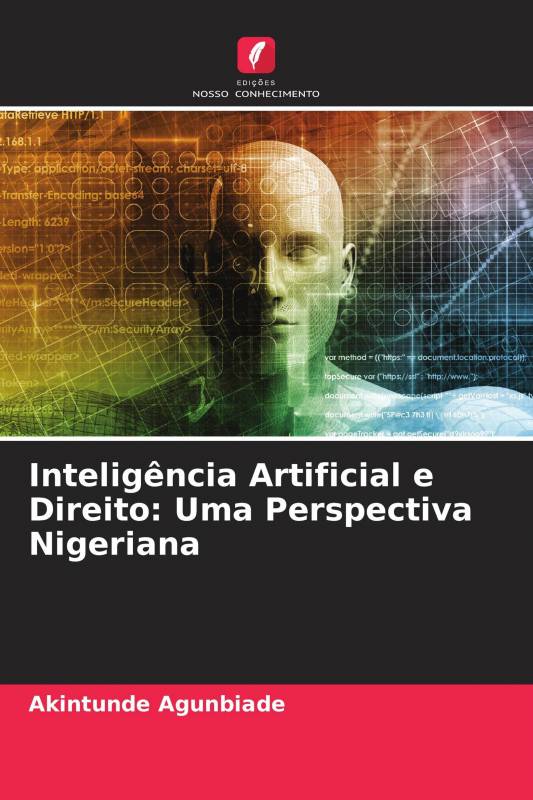 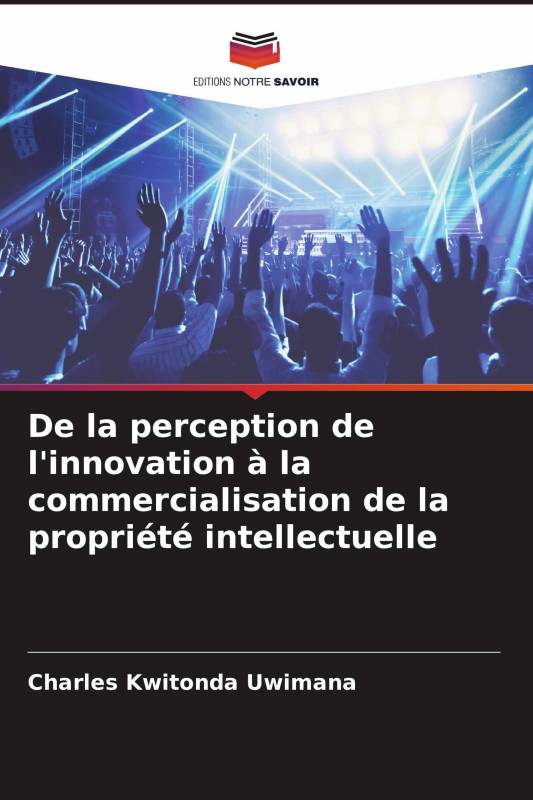 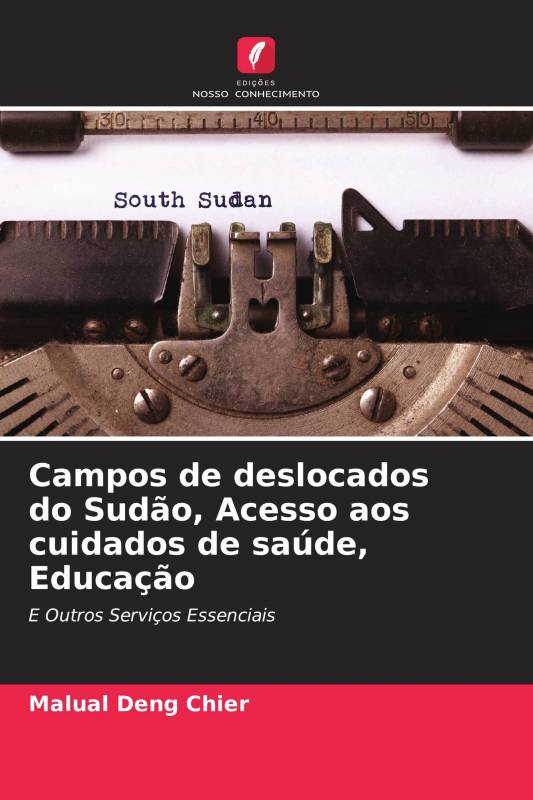 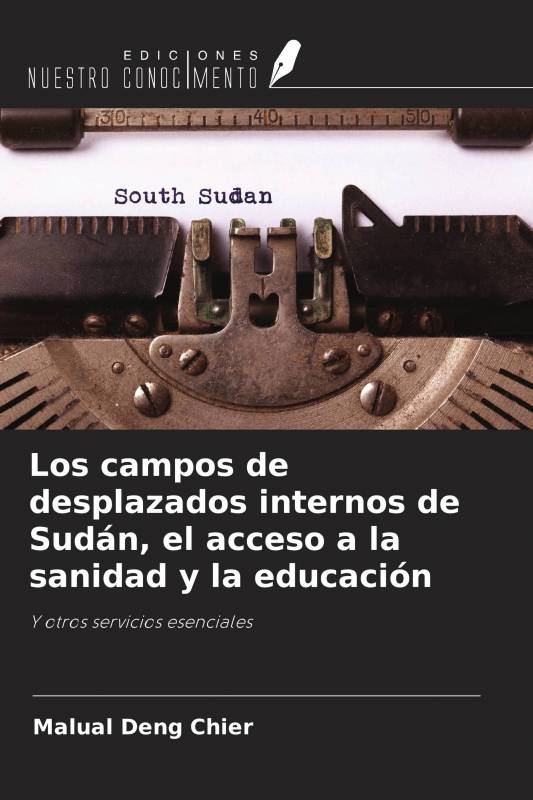 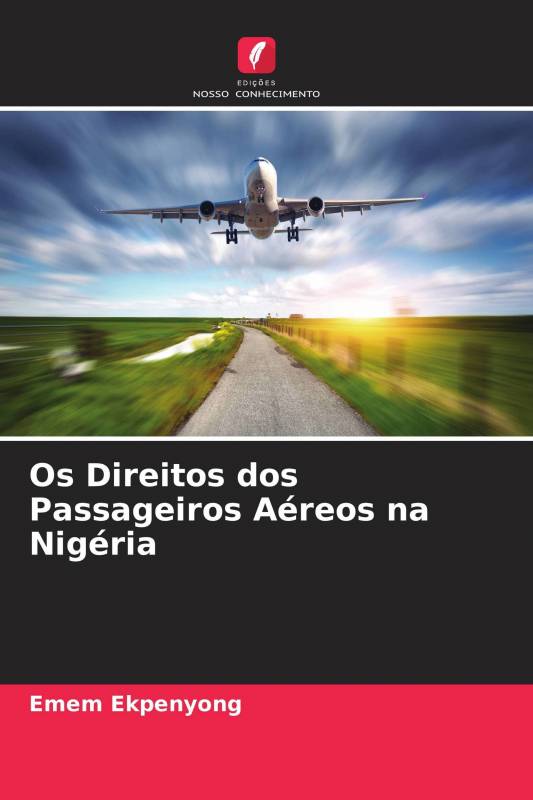 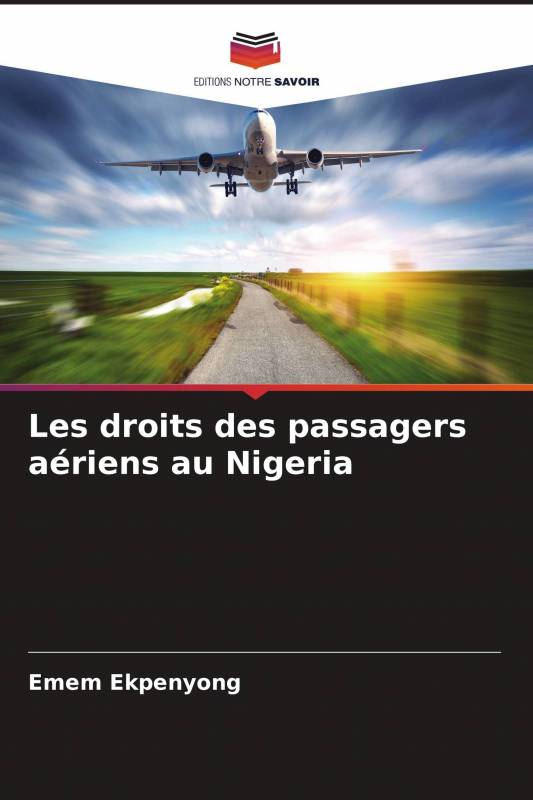 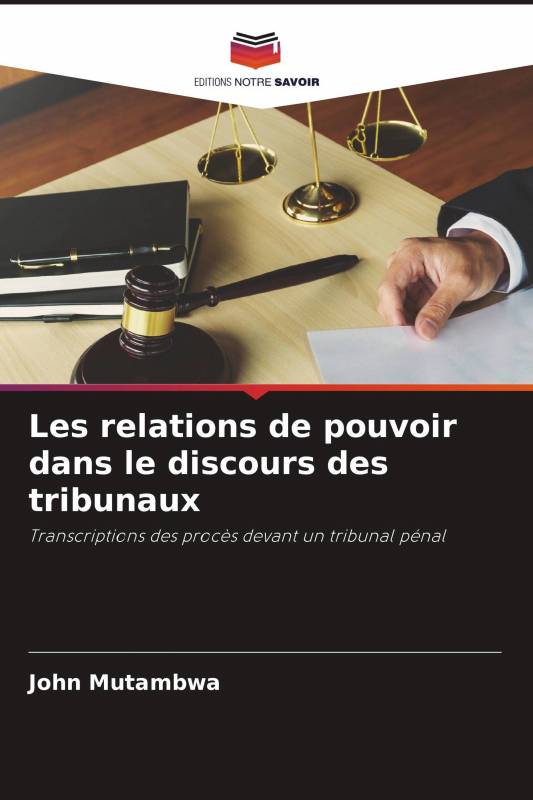 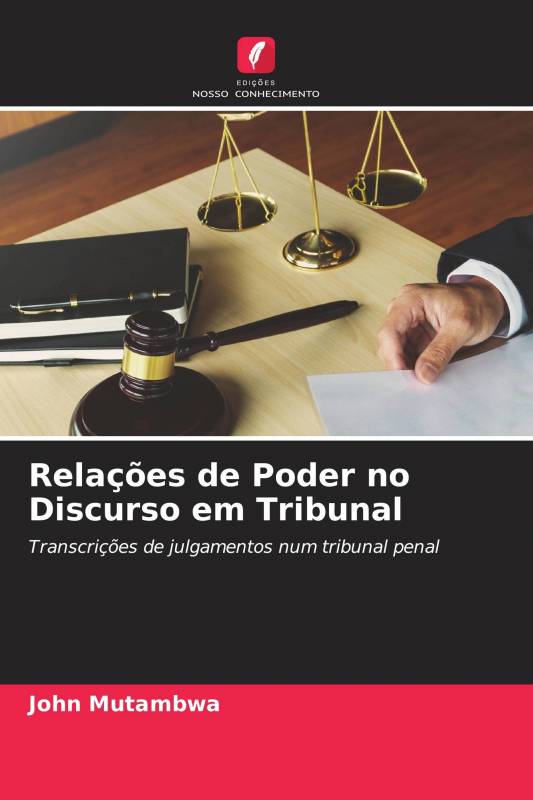 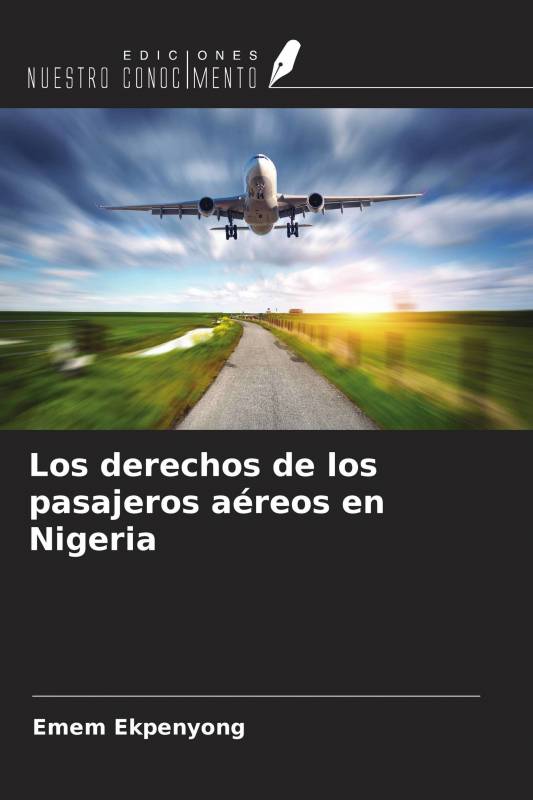 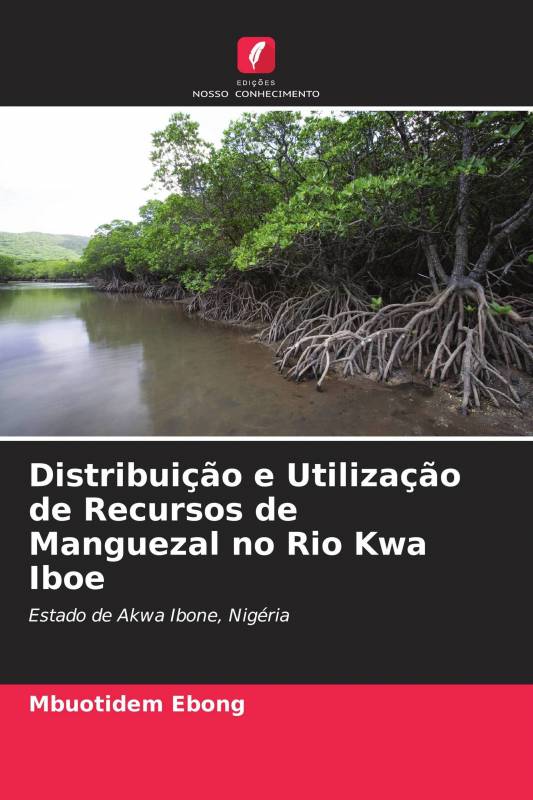 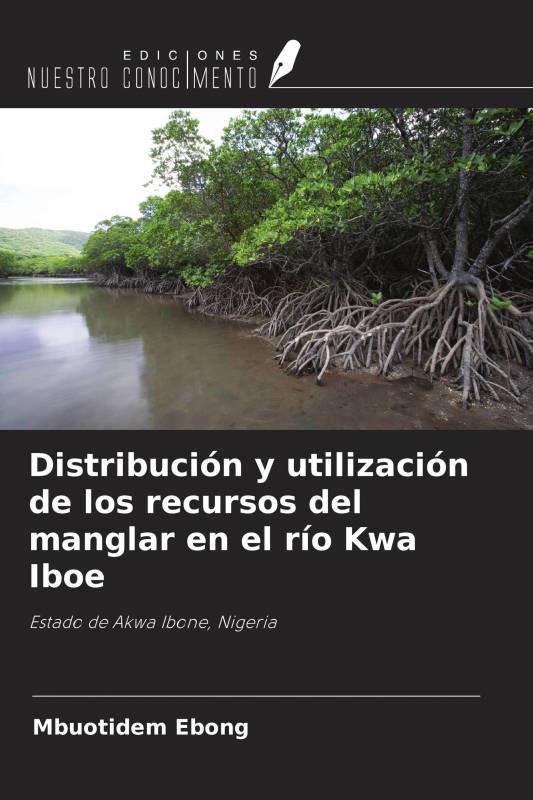 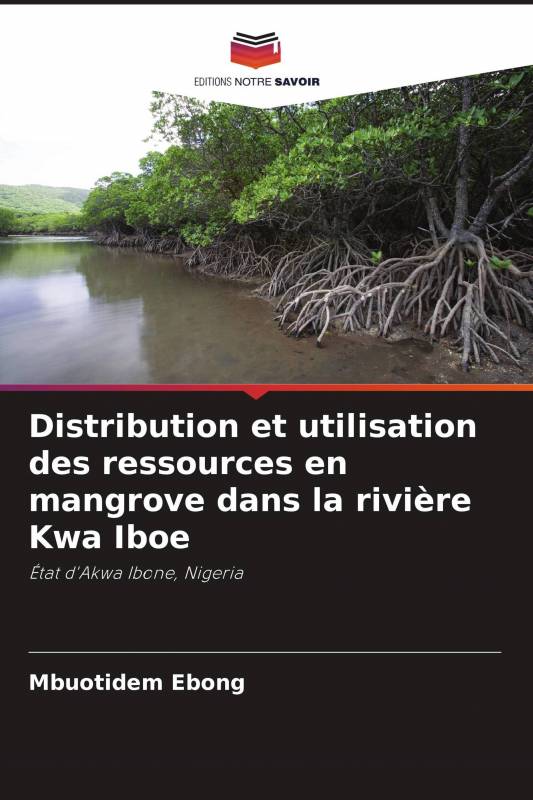 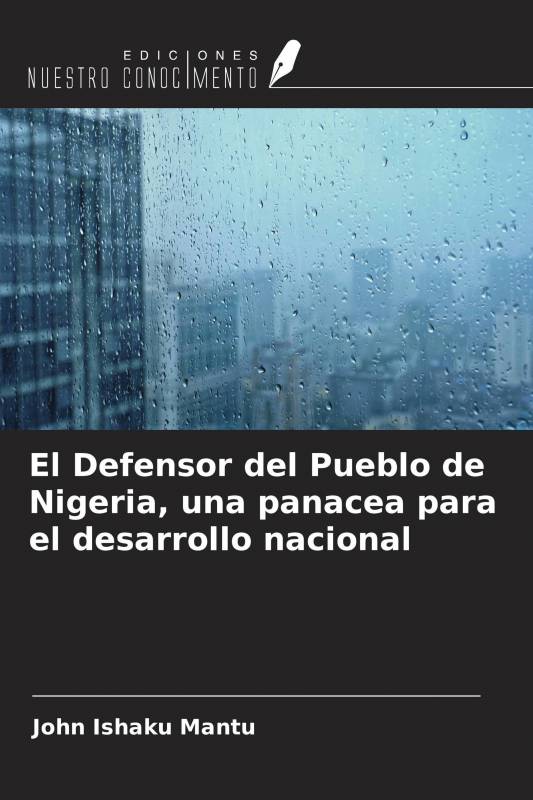 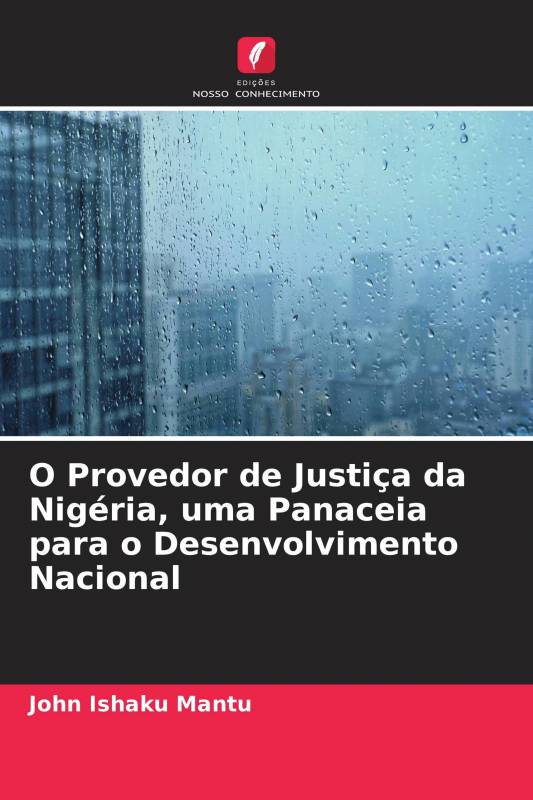 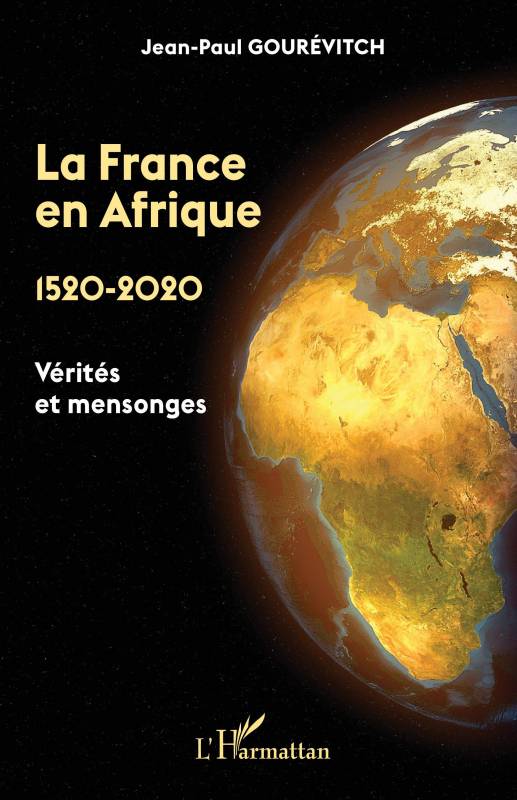