Between 2000 and 2005, Ikotos County was popular for a wrong reason, violence.

At the time of this research in, 2005 after signing of the comprehensive peace agreement between the Sudan Government and the Sudan People’s Liberation Movement (SPLM), the County had gained notoriety for being the most insecure County in Eastern Equatoria.

The County shares a porous border with Ugandan on the southern flank, making it easy for criminals from South Sudan to sneak into Uganda after causing havoc inside South Sudan.

Similarly, those who might have caused problems inside Uganda would cross into South Sudan to find hideouts.This book, therefore, seeks to understand the causes of this violence and lawlessness.

It attempts to explore methods employed by the then government of South Sudan and the Local Authorities, Church and Community Leaders to bring sanity to the County.

In conclusion, the book looks at the various methods proposed by diverse respondents as a preferable means to bring about sustainable and lasting peace, security, and stability.

He holds a Bachelor of Science Hons.

Degree in Animal Science, from the University of Juba, Sudan in 1993 and  a Masters of Arts in Humanitarian Assistance in 2009 from Tufts University, in Boston USA. 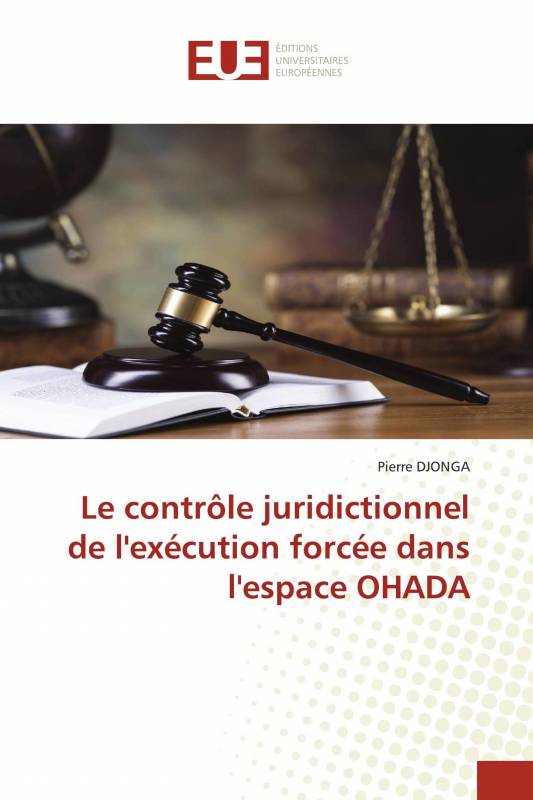 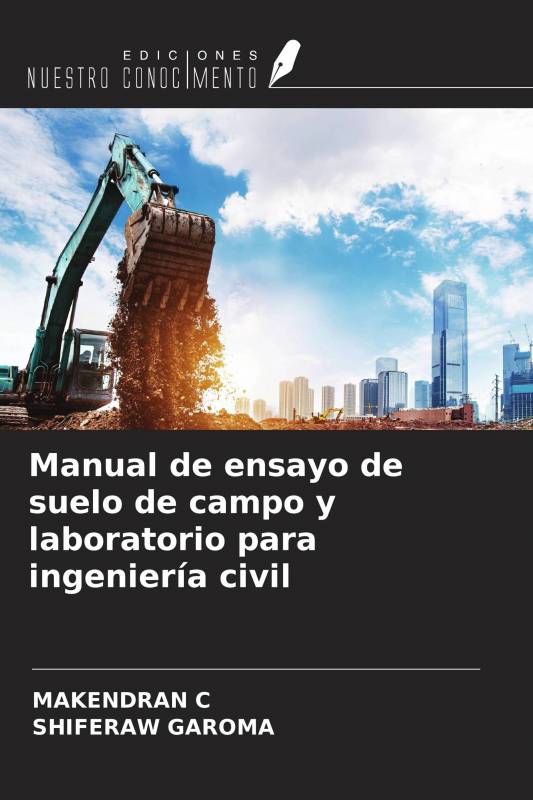 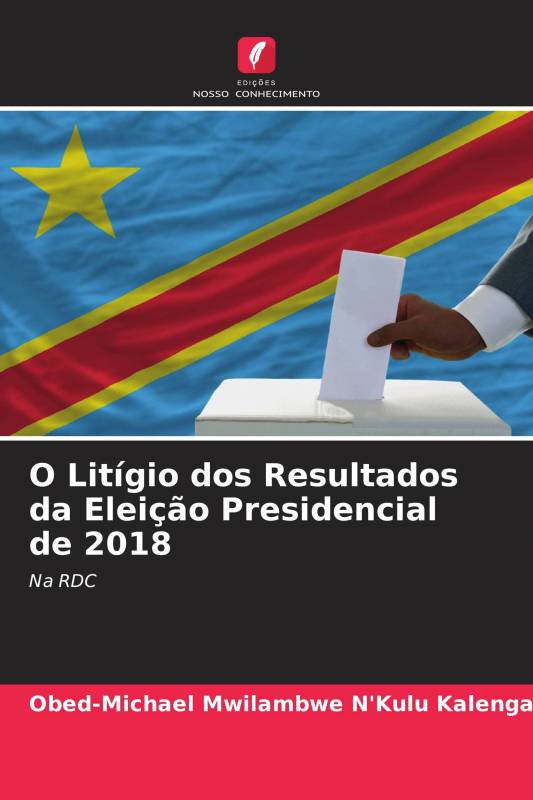 The Assessment of Moral... 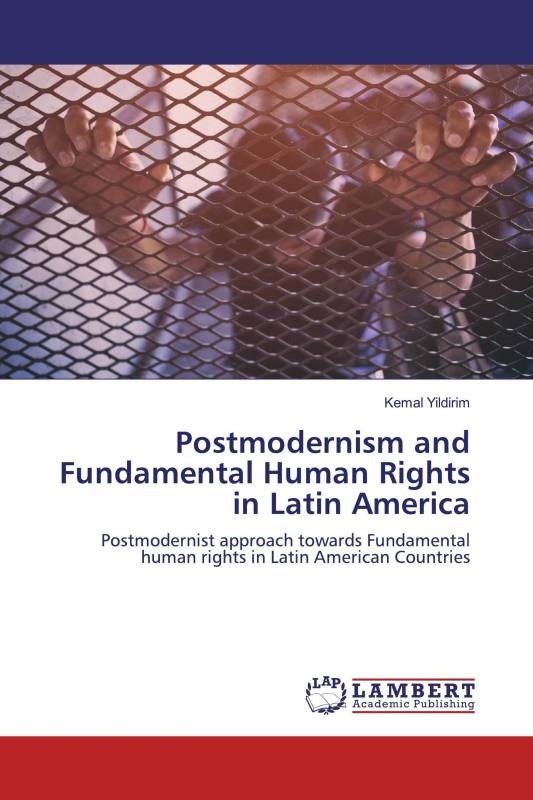 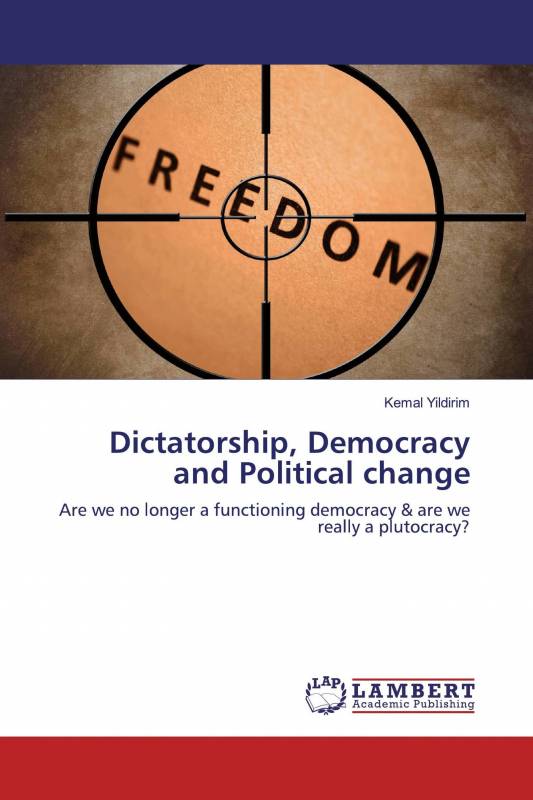 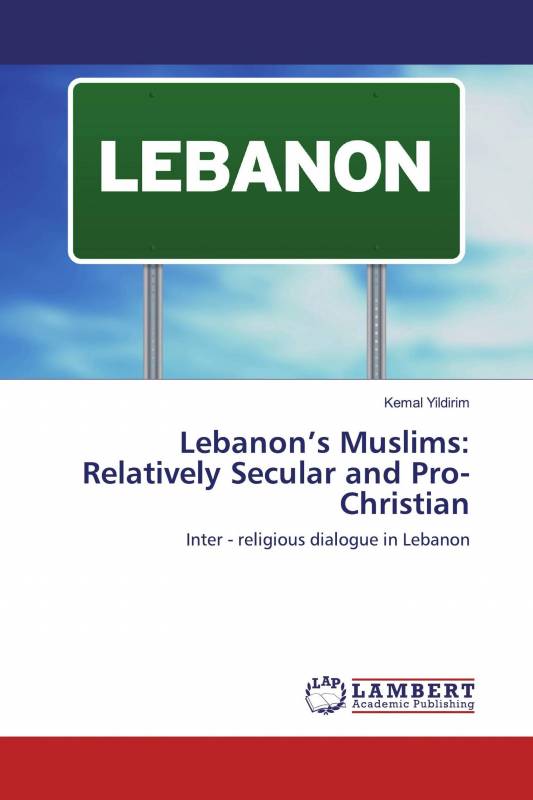 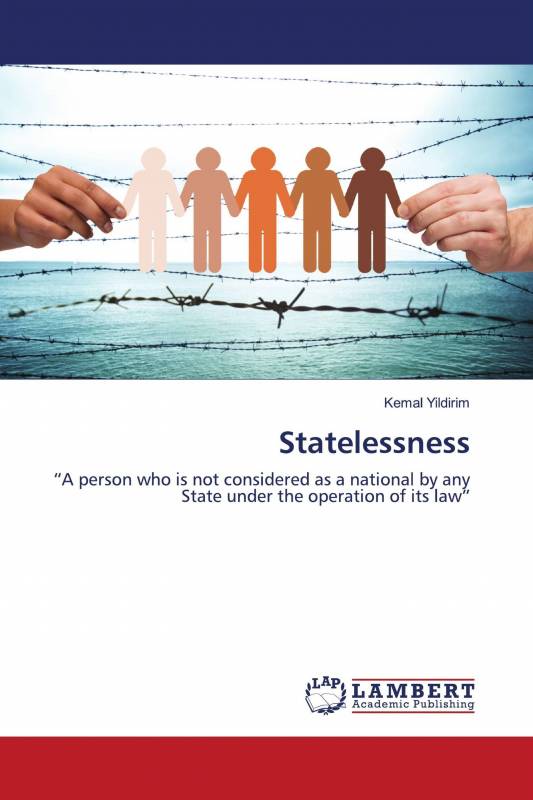 Freedom of belief at the... 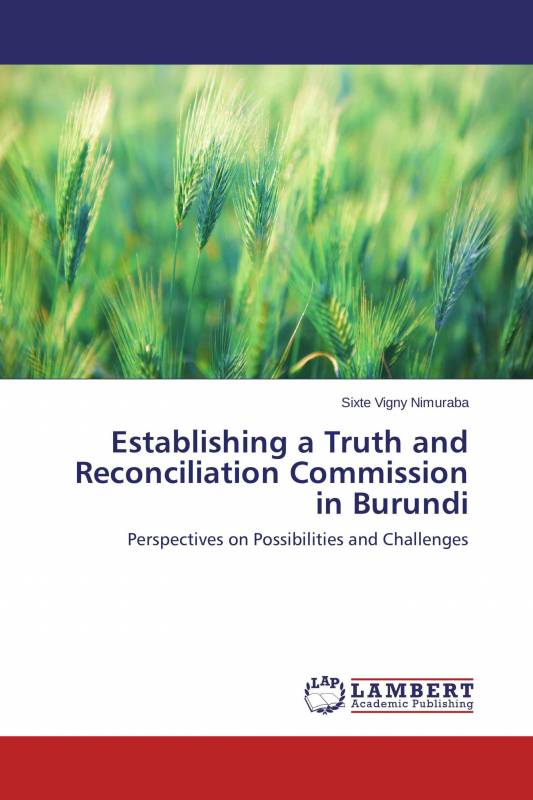 Establishing a Truth and...

Justiciability of the Right... 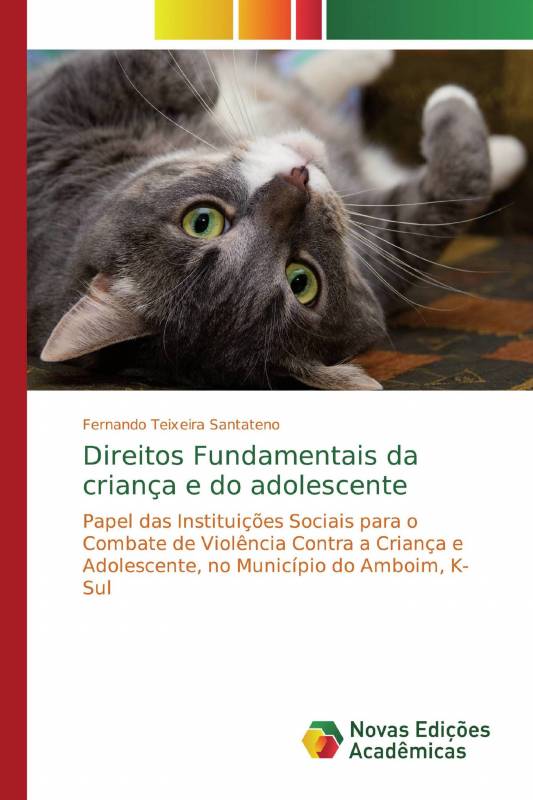 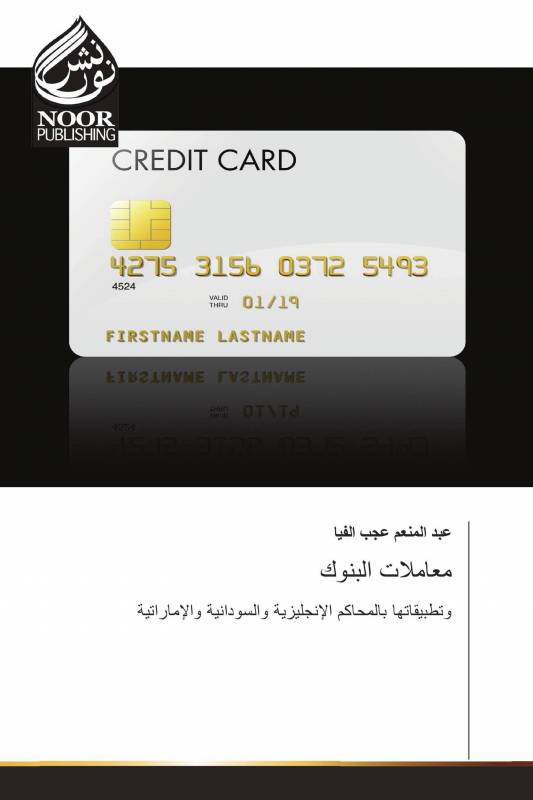 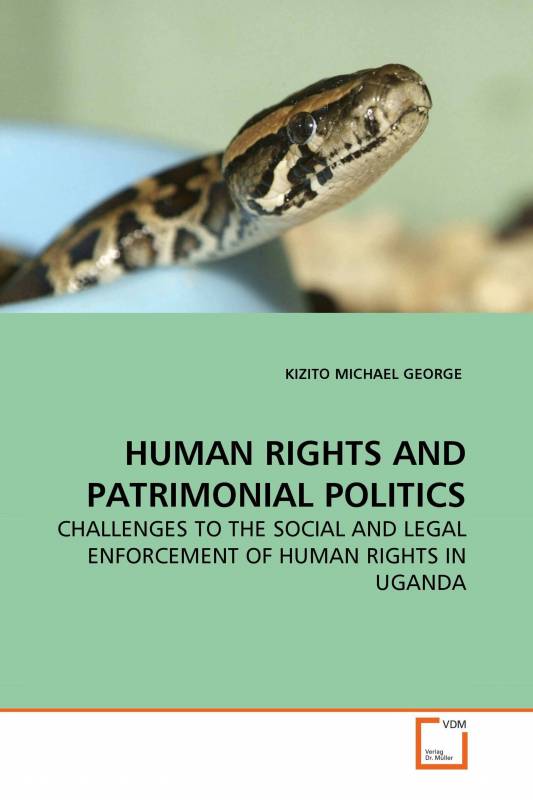 AS IF THE POOR MATTERED?

A key to unlock the rights...