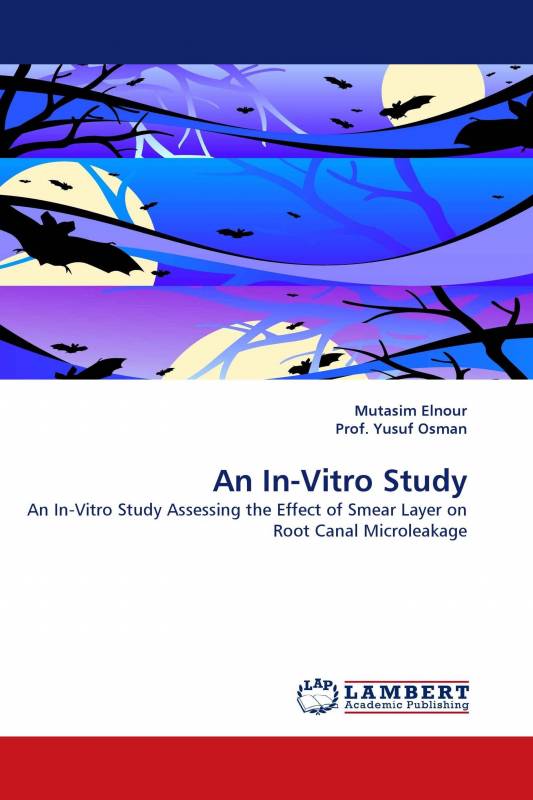 Coronal leakage is now recognized as an important cause of failure of root canal treatment.

This pathway of leakage may be affected by the presence or absence of the smear layer that in turn may affect the close adaptation between the root canal filling material and the root canal walls.

This may result in subsequent coronal leakage and failure of treatment.

The aim of this study was to compare the sealing ability of AH Plus sealer to the canal wall in the presence and absence of the smear layer.

The pulp of each tooth was removed and the root canal was instrumented using the step back technique.

All the canals were prepared to a size 50 endodontic file at the working length.

During instrumentation, the forty four root canals were irrigated with 3 ml of 3% sodium hypochlorite solution (NaOCl) using a 27-gauge needle after each instrument.

Throughout the study, the teeth were kept moist, using sterile gauze soaked in deionized water.

Prior to obturation, the forty four teeth were randomly divided into two groups of 22 teeth each identified as Group A and Group B...

Mutasim Hassan Elnour is a lecturer of the restorative dentistry at the National Ribat University, Sudan, he received a Master of Science degree in the restorative Dentistry from the University of the Western Cape, Cape Town.

He also maintains a private practice limited to restorative dentistry. 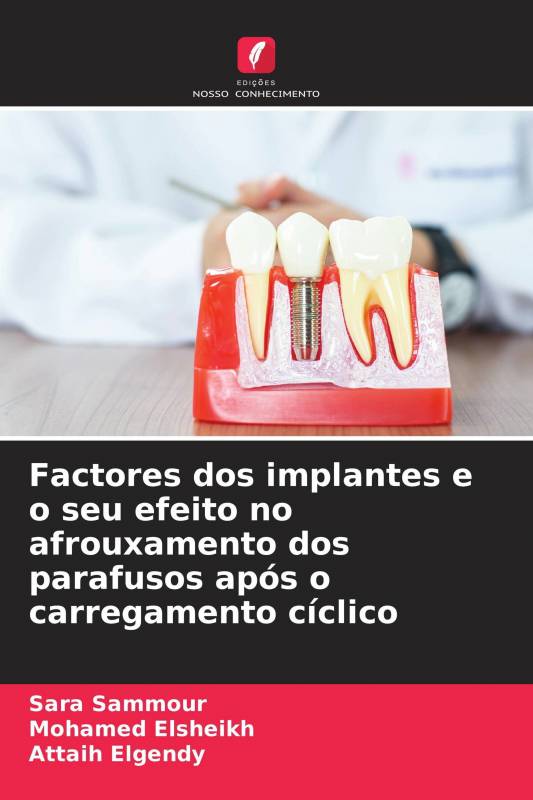 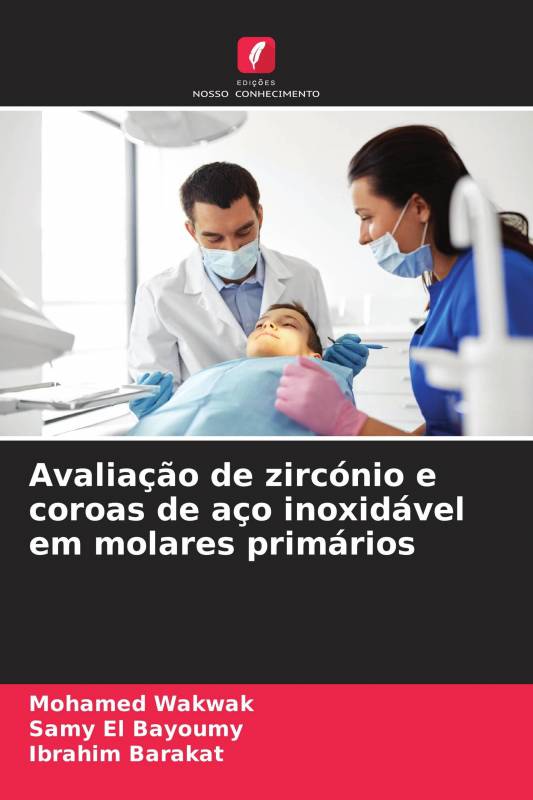 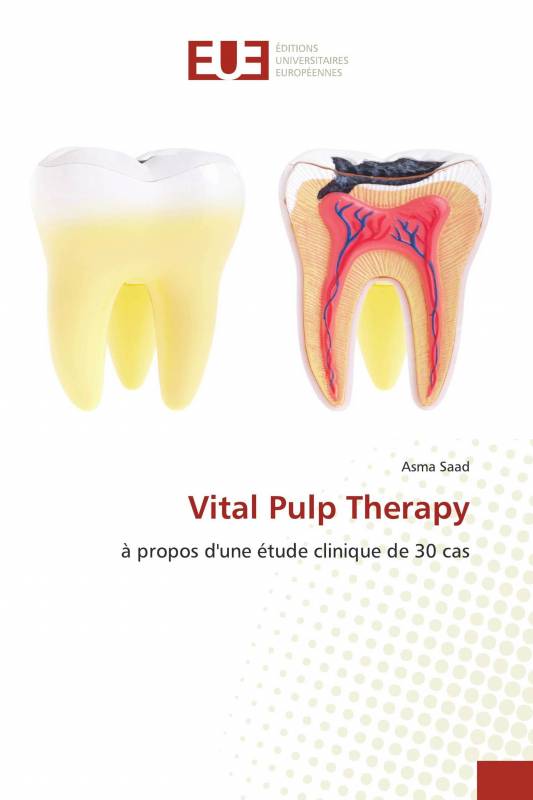 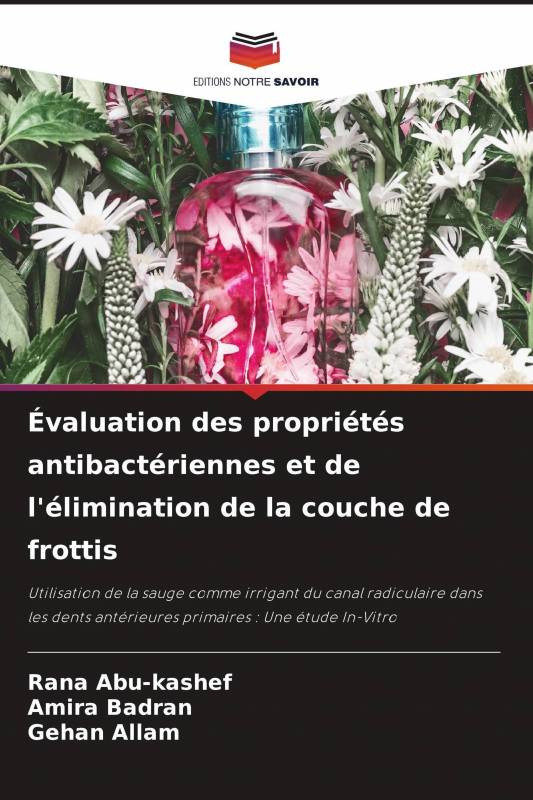 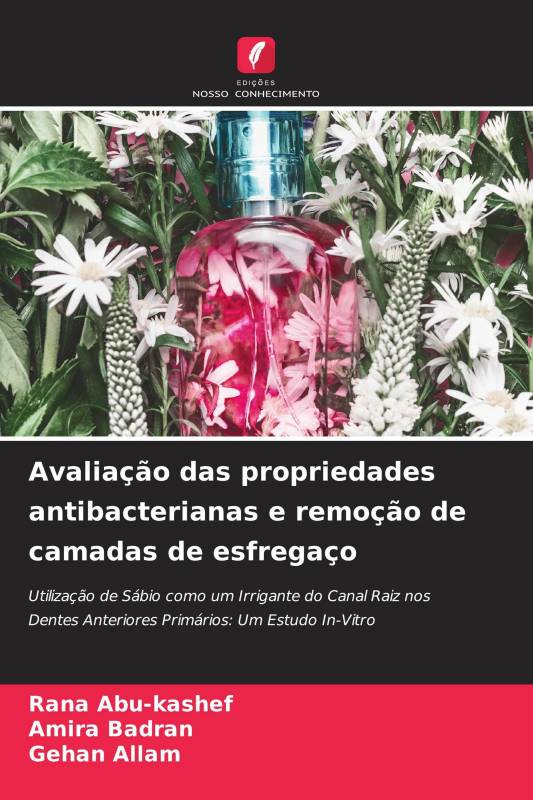 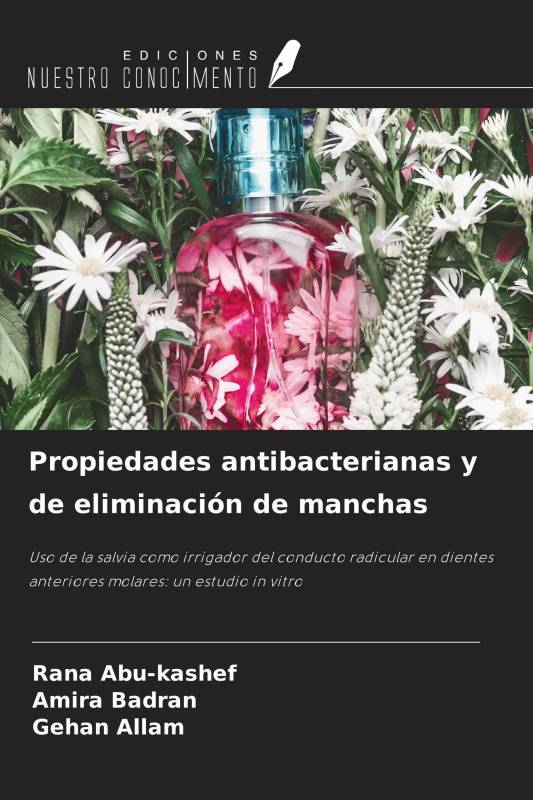 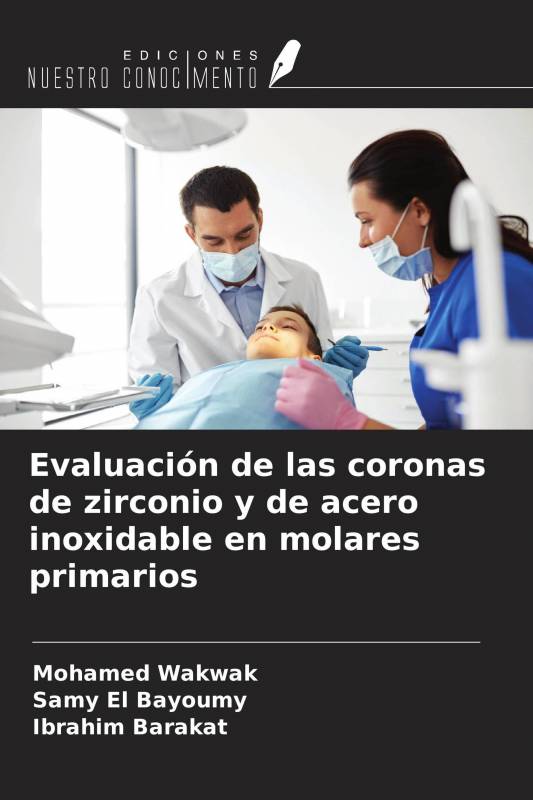 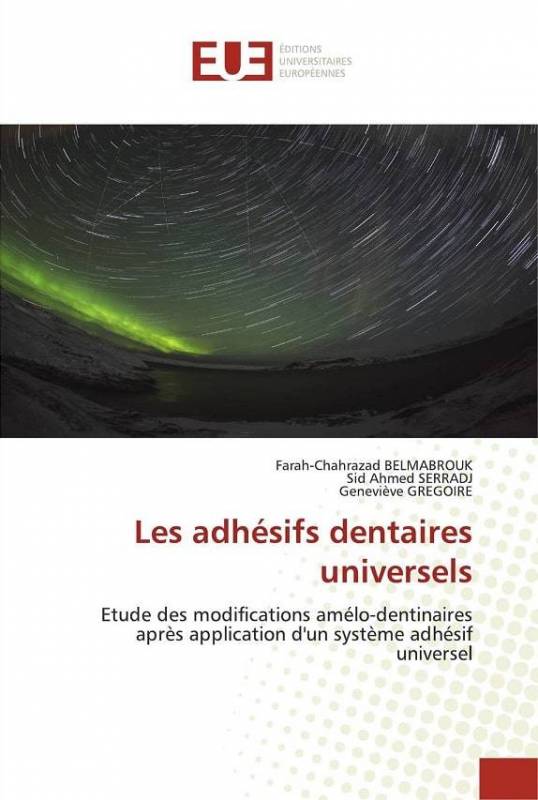 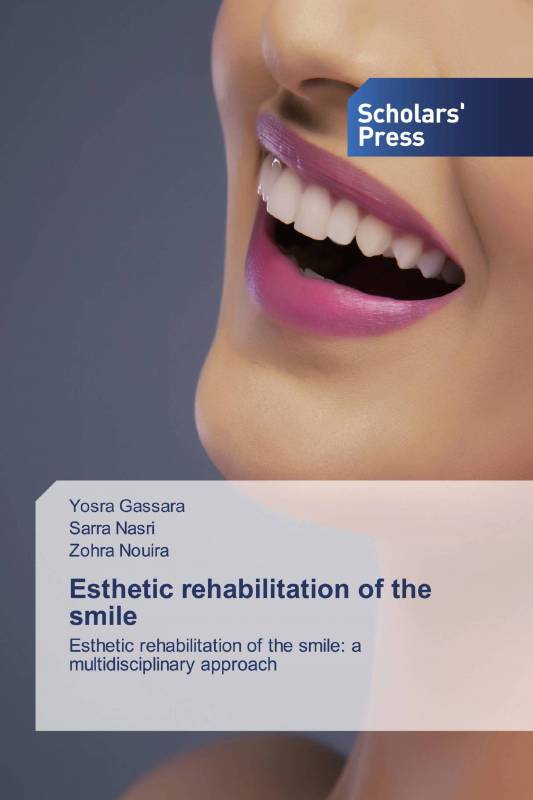 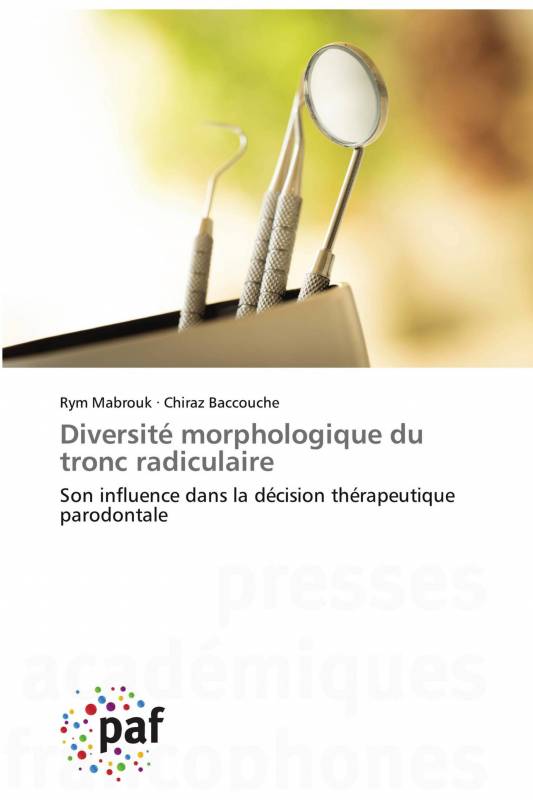 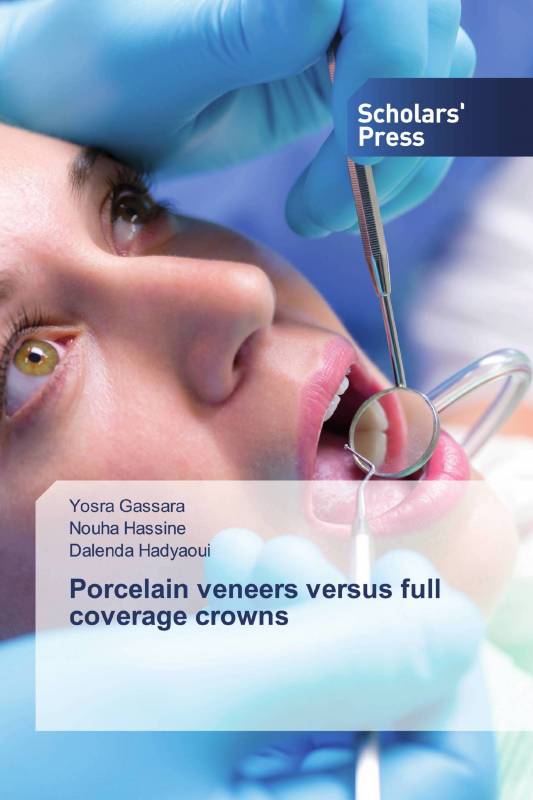 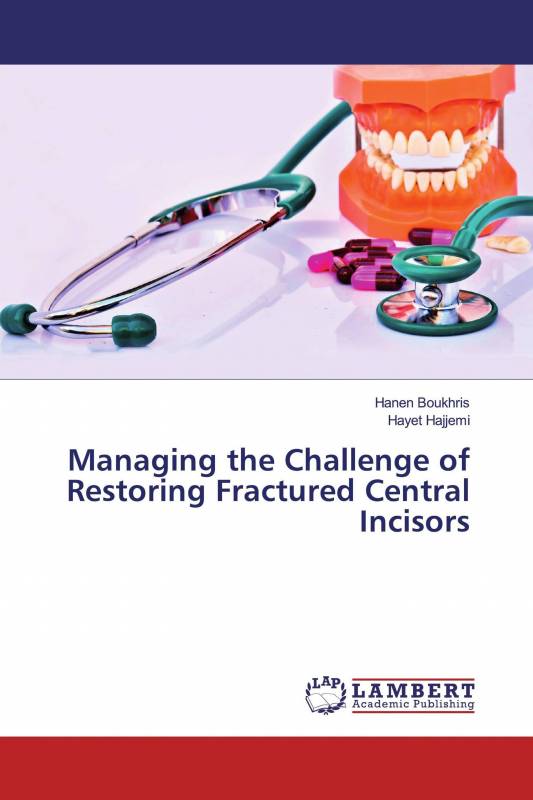 Managing the Challenge of... 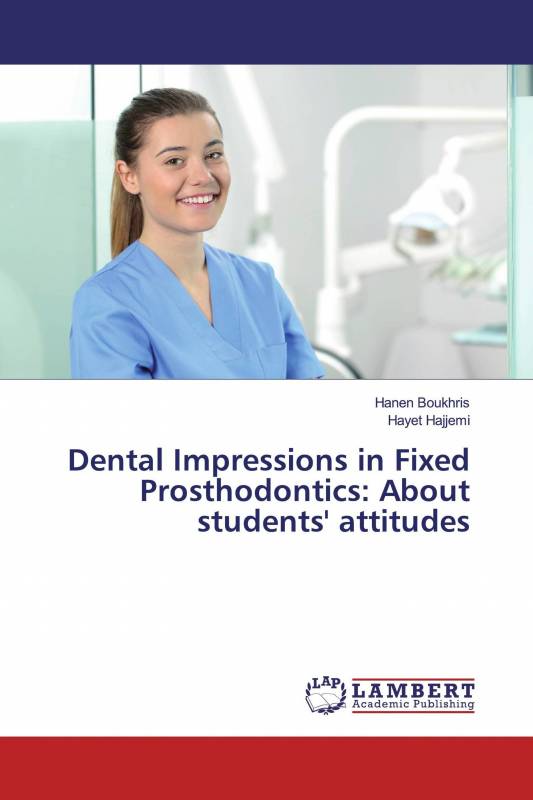 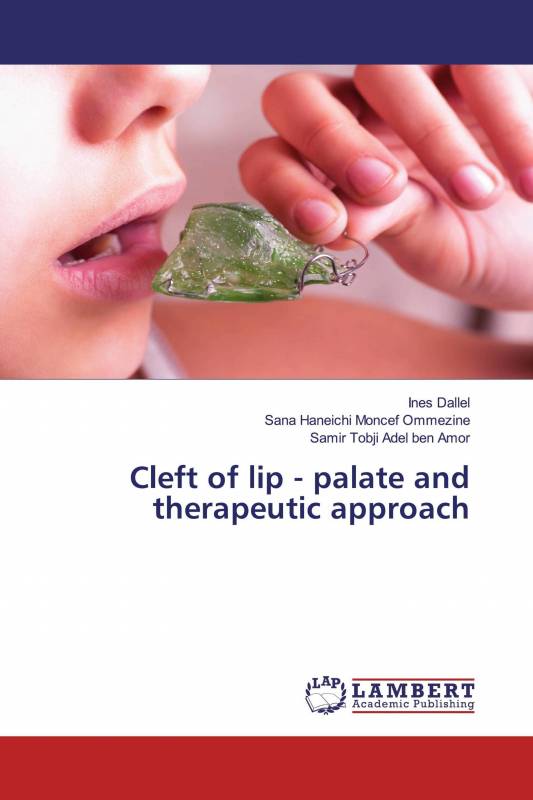 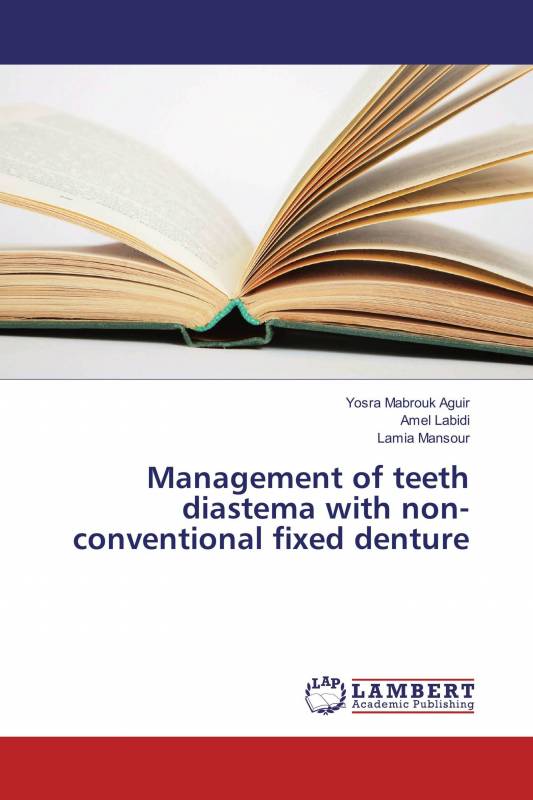 Calcium Hydroxide as an... 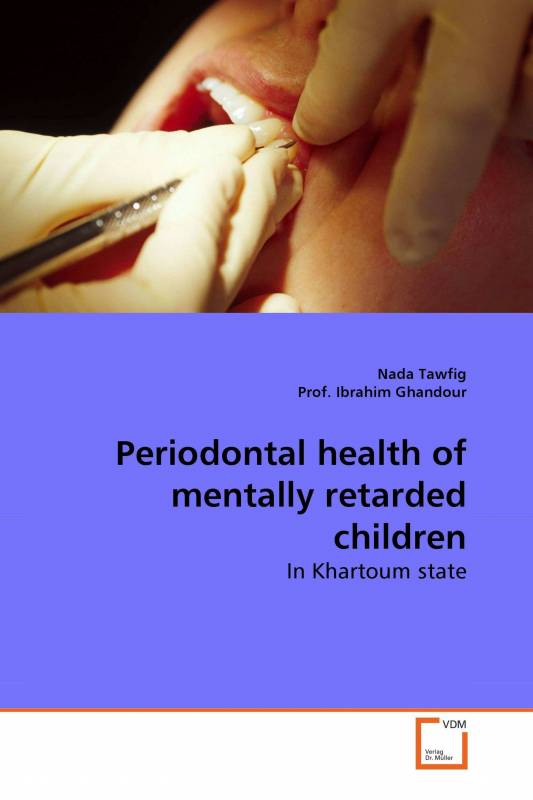 KAP STUDY ON ORAL HEALTH AT... 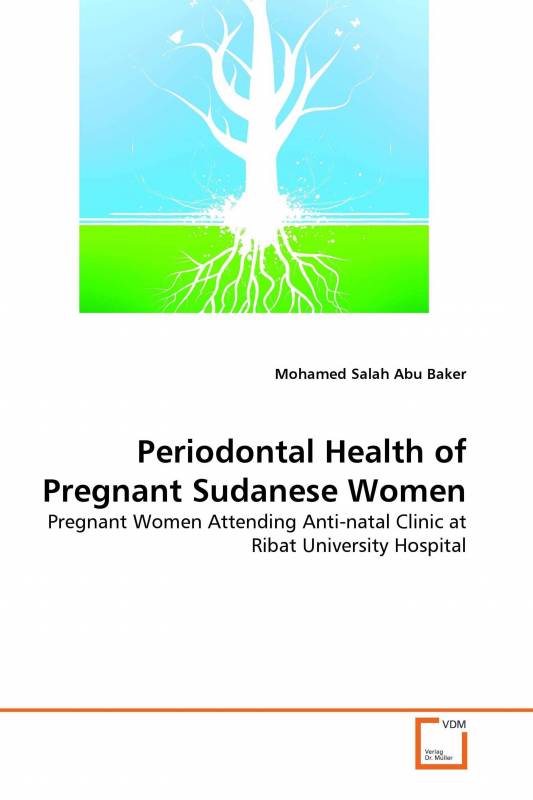 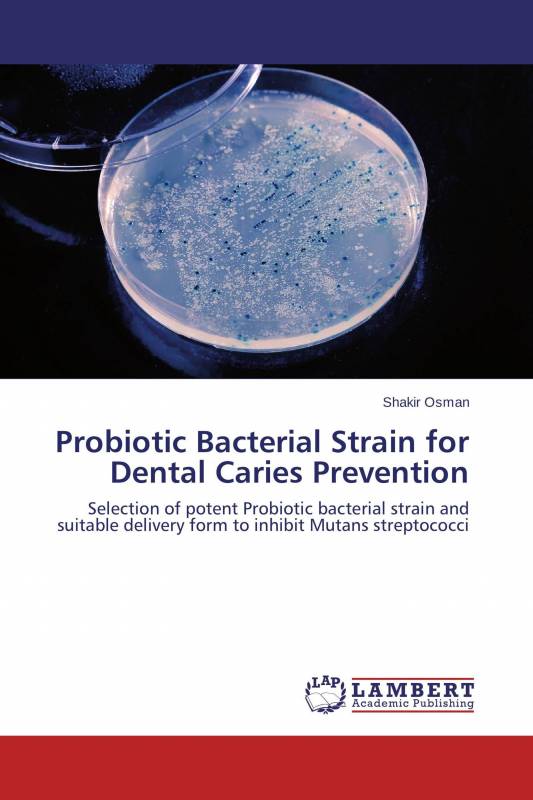 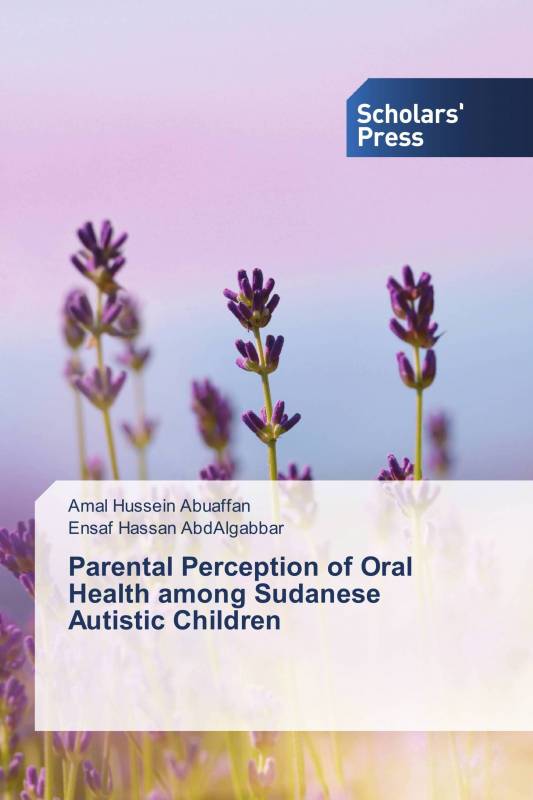 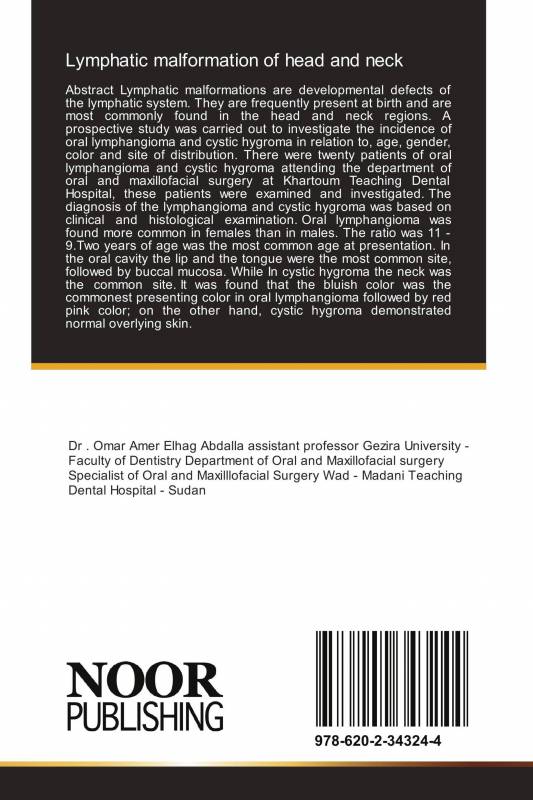